These claims are half-truths and hence, generally not correct. See these reports and stats below.
Why Is Asia Returning to Coal?
The fossil fuel is undergoing an unexpected renaissance in the region.
By Grace Guo
February 17, 2017

"For Japan, coal has emerged as the best alternative to replacing its 54 nuclear reactors, which are deeply unpopular with the population and seen as symbols of devastation after the Fukushima Daiichi nuclear disaster six years ago...

But why did Abe go with coal and not renewables or, say, natural gas? After Fukushima, Japan initially ramped up its imports of liquefied natural gas, but realized that LNG would be prohibitively expensive in the long-term.... Coal power already made up 31 percent of Japan’s energy mix in 2015 but under the current plan, the fossil fuel will become the country’s primary power source by 2019."

An Important shift is now underway in global coal trade. With a completely new export route opening up for U.S. producers over the last few weeks.
To South Korea.

Platts reported yesterday that coal buyers in Korea have seen a surge of bookings for U.S. thermal coal. With sources telling the news service that 1.5 million tonnes of total U.S. supply have now been arranged for delivery between July and September.

"Pakistan has begun to dig up one of the world’s largest deposits of low-grade, brown, dirty coal to fuel new power stations that could revolutionize the country’s economy.

The project is one of the most expensive among an array of ambitious energy developments that China is helping the country to build as part of a $55 billion economic partnership. A $3.5 billion joint venture between the neighbors will extract coal to generate 1.3 gigawatts of electricity that will be sent across the country on a new $3 billion transmission network." 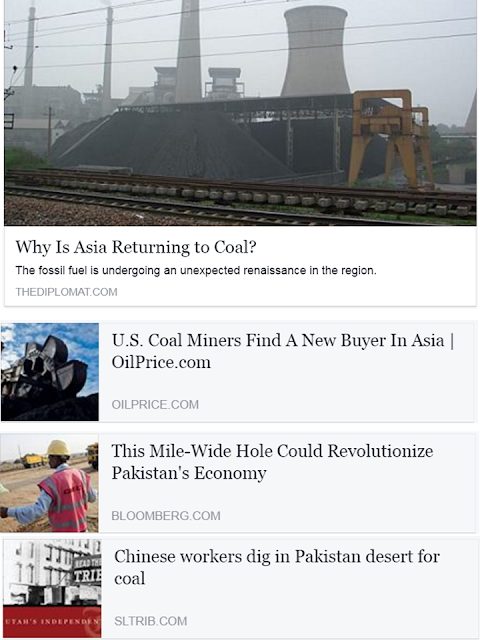 In China, there were many reports of "China's coal consumption has fallen for 3 years straight." That is true, but not mentioned on those reports is the fact that China's coal consumption is already at a very high level, almost 2 billion million tonnes oil equivalent (MTOE)/year from 2013-2016. Data below from 1966-2015. Basic data taken from BP's Statistical Review of World Energy (annual report). 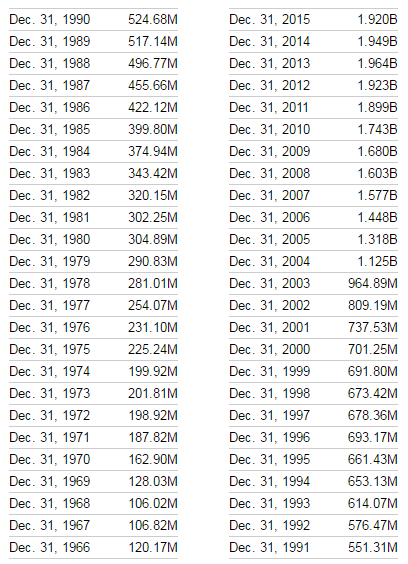 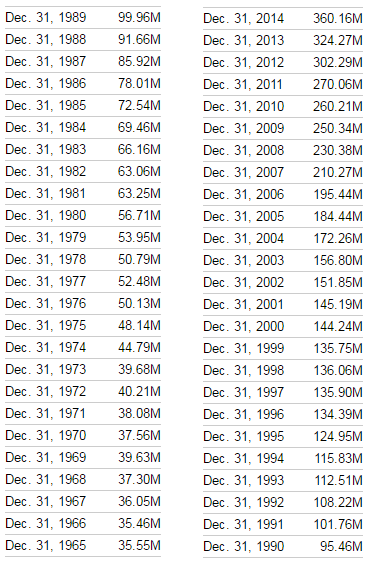 Asia needs cheap electricity and stable energy sources. Governments should respect this consumer demand and aspiration -- industrial, commercial, residential consumers. It's good that many Asian governments and private sector players realize this. The endless lobbying to "kill coal to save the planet" will never prosper. Asia's many developed and emerging economies cannot afford frequent blackouts and expensive energy that can make their manufacturing and service sectors become less competitive, less reliable.
---------------