Expensive bureaucracy and WHO vs cheaper medicines

A new report was released this week that should help remind the UN and country leaders, WHO and health Ministers or Secretaries, and many other officials flying to NYC for a UN High Level Meeting (UNHLM) next week on health, climate, many other issues -- that they themselves are part of the problem on expensive medicines and healthcare. Minimal Government Thinkers (MGT) is one of the many co-signatories of this report. 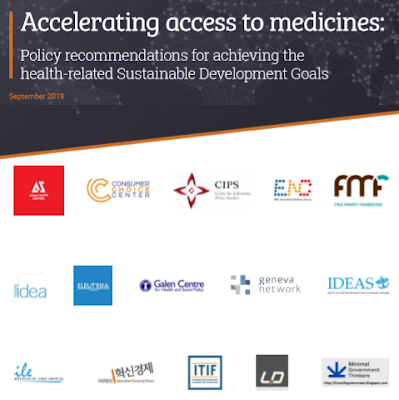 Via many taxes, duties, tariffs, non-tariff barriers (NTBs) on imported medicines and medical devices; via long and bureaucratic approval of patents of newly-invented and revolutionary drugs, and so on.

Take this chart from the report, ad valorem duties or tariffs on imported medicines. 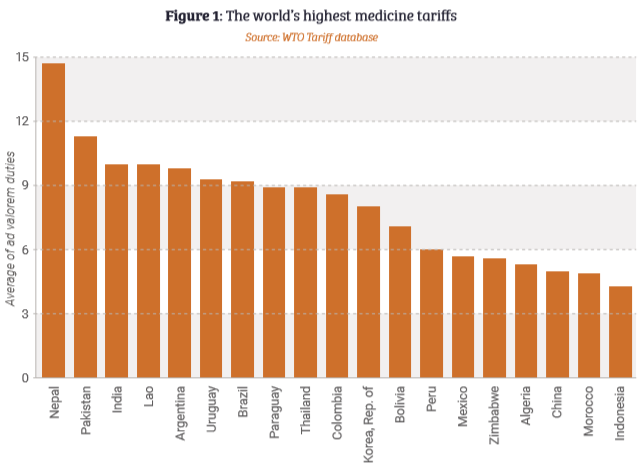 Then the long approval process of newly-invented, patented drugs. Thailand and Brazil are the emerging economies' topnotchers in such delays. 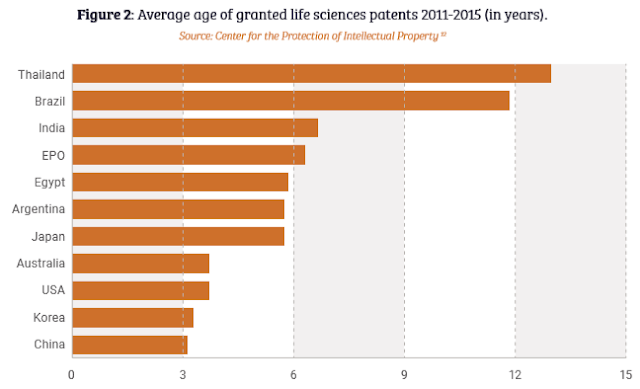 To help remedy these problems and issues, the report has recommended the following:


I am happy to be part of this very useful and important report.
Thank you, Geneva Network for initiating this study.
Posted by Bienvenido Oplas Jr at 11:50 PM