My Mumbai-Bangkok flight (Jet Airways) was delayed last February 12 due to some mechanical problems, delayed by about 3+ hours, it landed at Suvarnabhumi/Bangkok airport evening already. My co-participant at the Asia Liberty Forum (ALF) in Mumbai, Mai Tansakun from Thailand, was with me in that flight, I asked her to take photos of Thailand as our plane was descending because my cp was low-batt that time. 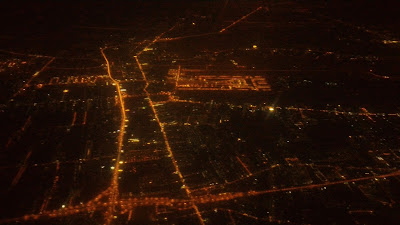 Mai took good photos of the areas around the airport, her camera phone is also more modern than my old Samsung phone. Thanks for these pics, Mai. 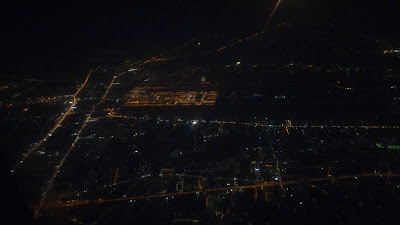 I am always fascinated by bright cities at night which for me is a good indicator of the material wealth and prosperity of a city or country. And Thailand's bright Bangkok and nearby cities is among them. 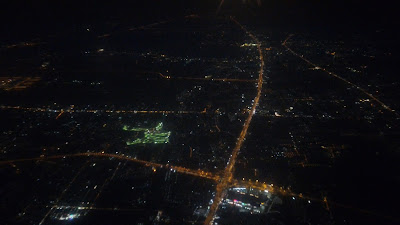 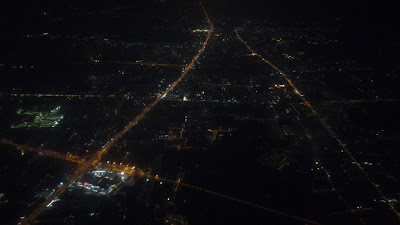 Thailand has electricity output 2x that of the Philippines and they rely more on natural gas, followed by coal. Their natgas is mostly domestically sourced? 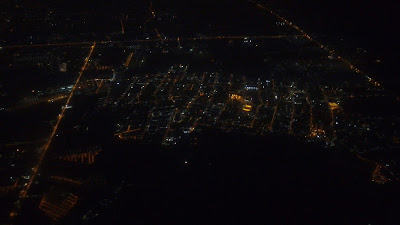 There is also better zoning in TH compared to the PH. The roads are generally more straight.
Meanwhile, I was lucky that I have a long lay over in Bkk airport so I was able to catch my Bkk-Manila flight that night. 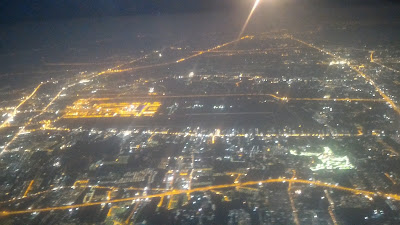 This is from ADB's Key Indicators 2016. The most natgas-dependent ASEAN countries are Brunei (it is a big nat gas exporter), Singapore and Thailand. The more coal-dependent countries in the region are Indonesia, Philippines and Malaysia.

When I arrived Manila from Bacolod last Sunday night, I was pleasantly surprised to see that Manila is much brighter at night than a few years ago. Thanks to more stable, more reliable and cheaper power sources like coal. Also, energy efficiency is also kicking as more houses, offices and buildings are using brighter but lower electricity consumption lights and bulbs.
---------------

Energy 88, Letter to ERC re petition by 3 wind companies for higher FIT, January 10, 2017
Energy 89, DOE not concurring with PH's Paris agreement, good, January 14, 2017
Energy 90, On having mandatory RES for contestable electricity consumers, January 28, 2017
Posted by Bienvenido Oplas Jr at 1:25 AM

Email ThisBlogThis!Share to TwitterShare to FacebookShare to Pinterest
Labels: Thailand