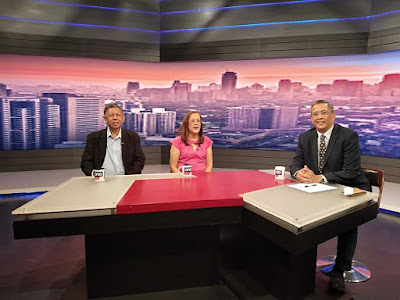 On Sogie bill, I am not following that bill enough and when Cito asked my opinion about it, I said it is about granting certain "gender rights" to people who declare themselves as such,  thus I don't think people should go for legislation. When there is legislation, there is nationwide mandate, coercion, that people should follow. If it is indeed a bright idea, it can prosper and get implementation even without political coercion.

POGO (PH Overseas Gaming Operations) in the PH catering to CN gamblers because the CN Communist Party has declared gambling as illegal, sort of counter-corruption to CN as it is the main source of shabu and other illegal substances in the country.

Meanwhile, I will attend this cool conference on September 10. 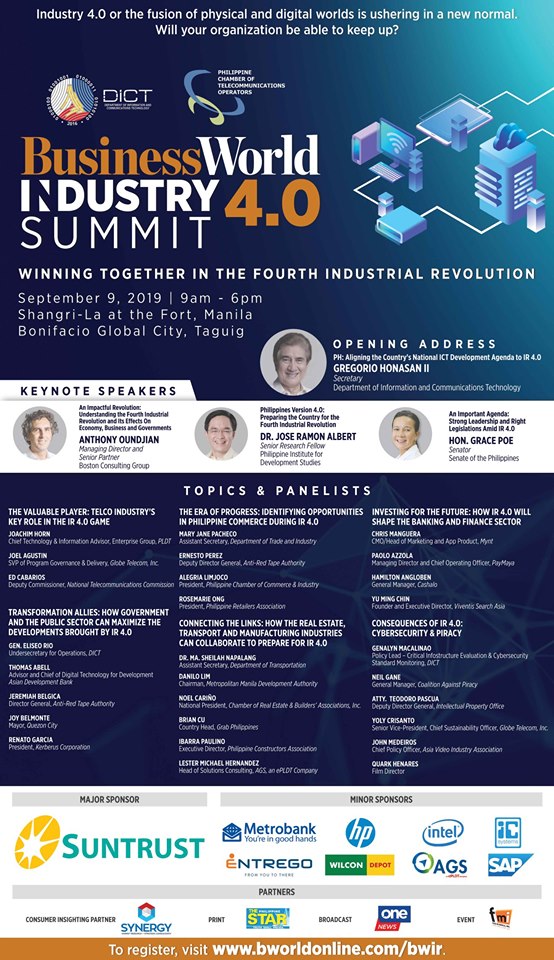