When I went to the US last week, I took Korean Air, so route is Manila - Incheon/Seoul - Washington DC Dulles airport. From Seoul to DC last July 24, our KE flight was to the right of Alaska and Bering Sea. Flying back DC to Seoul July 30, the plane flew to the left of Alaska towards East Bering Sea.

Below, photos I took from the plane's Airshow, camera looking directly below the plane, real time. I saw thick ice over the Arctic Ocean, until the East Siberian Sea -- in the middle of summer 2019.

The plane then was more on the northern islands of Canada near Greenland.

Earlier, when the plane was above those northern islands.

When the plane was approaching the East Siberian Sea and Russia... (note Greenland above right)

The ice were less dense.

Scenes at the Arctic Ocean as viewed from the plane are consistent with these reports,

(2) Icebreaker headed for North Pole turned back by thicker ice than expected
July 16, 2019 by Robert
https://www.iceagenow.info/icebreaker-headed-for-north-pole-turned-back-by-thicker-ice-than-expected/

(3) Thoughts from the Bow of an Icebreaker
By Dr. Thea Bechshoft, Staff Scientist
7/24/2019 6:48:06 PM
https://polarbearsinternational.org/news/article-climate-change/thoughts-from-the-bow-of-an-icebreaker/

"what we saw was indeed really impressive sea ice. In fact, the sea ice we encountered was thick enough that reaching our destination—the geographic North Pole—took roughly 1.5 days longer than we’d expected."

Polar ice melt, and grow, and melt, and grow... for years, centuries. When people say that "Polar (or Greenland, Arctic, Antarctica,...) ice melt alarmingly" and do not say that same polar ice also grow, they are lying. They are spreading fake news. See Arctic ice melt-grow cycle here, 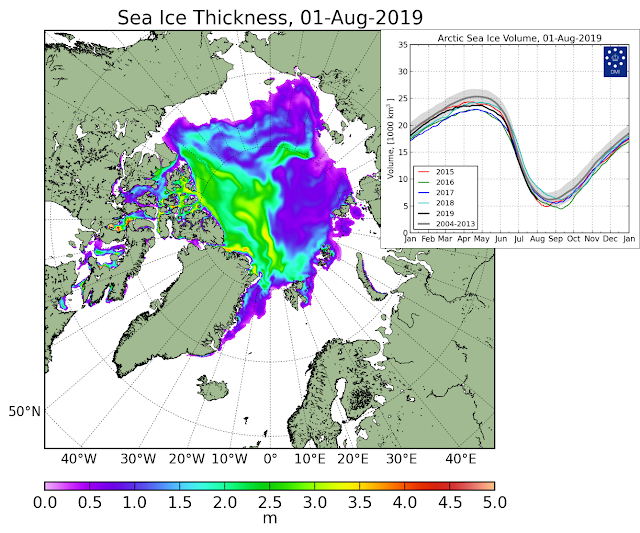 Sea ice extent as of end-July 2019 below, about 6.5 M sq.kms. Sea ice melt, and grow, and melt, and grow, every year for decades and centuries. When hard data is shown, emotionalism and faith-based Gorebal warming should give way. 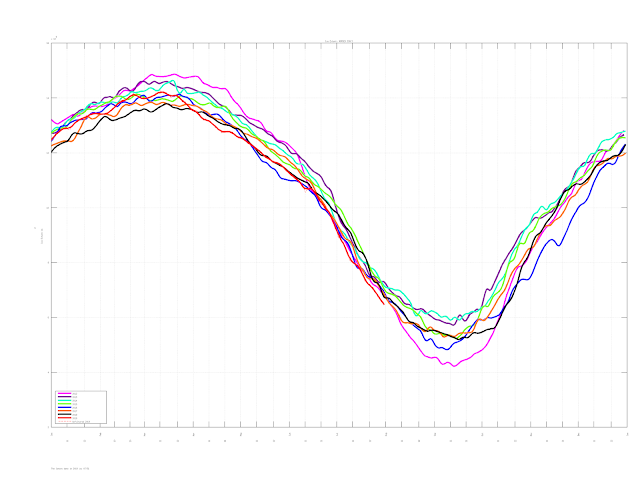 
UN, Al Gore, etc. demonize CO2 -- the gas that they themselves exhale. The gas that their favorite vegetables, trees and flowers use to produce their own food via photosynthesis. CO2 is a useful gas. More CO2, more plant food, more food production. The climate charlatans always say that CO2 is a bad, pollutant gas. Far out from basic, elementary biology.


For plants, current 400+ ppm CO2 is actually not enough. Scientific, modern greenhouse farming use CO2 injectors, raise the level to 600-1,000 ppm, depending on crops. Results - for certain vegetables, instead of harvesting say in 3 weeks, they harvest in 2 weeks. More food production per unit of land and time.
---------------