I've been to India (Mumbai only), Nepal and Bhutan and I just realized why India won't just grant independence to those provinces and regions on the N-East? These areas are isolated from India mainland and much closer to Nepal, Bhutan, Bangladesh, China and Myanmar than to the capital New Delhi. 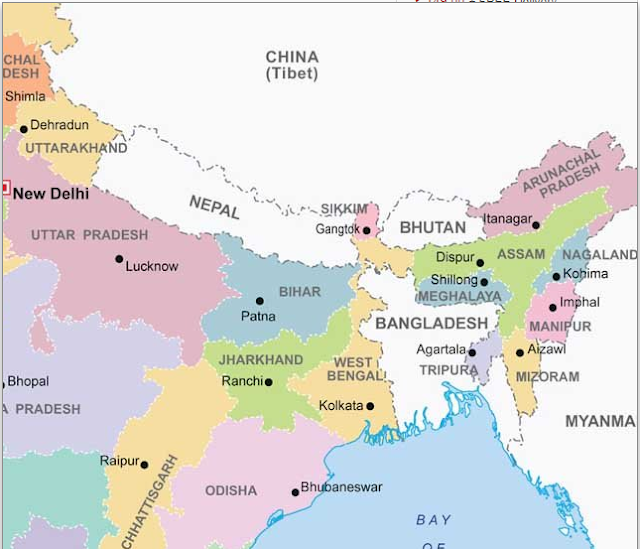 Also Kashmir, I think India and Pakistan should just leave this area to become an independent nation. Both governments cannot even develop their respective countries, why spend huge money on military and bureaucracies to claim ownership and control of this area? 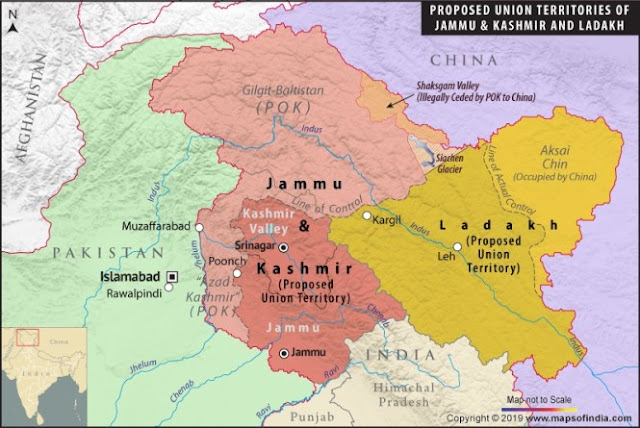 Two friends do not support giving independence to Kashmir based on two scenarios.

1. A new Kashmir state would be equivalent to another Afghanistan in South Asia, another place for international and regional powers to misuse weaker countries. A political settlement between the two countries is a long lasting solution.

2. A new Kashmir state will be gobbled up by China.

On #1, it can be another Afghanistan, or another Latvia or Georgia or Ukraine or Kazakhstan of former USSR, or another Singapore. SG won't be as prosperous as it is now if it's just one of many states of Malaysia, like Penang or Sabah.

On #2, CN annexing/gobbling Kashmir is more of speculation. If CN does that, automatically it will have 3 enemies -- India, Pakistan and new Kashmir nation. The first two gave Kashmir independence only to be colonized by CN? No way. CN does not want too many enemies, it has lots already in SCS/WPS.