Technical Working Group (TWG) meeting of the National Water Resources Board (NWRB). In particular, they discussed about the still low level of Angat Dam. Yesterday, the dam elevation was only at at 178 meters above sea level (masl). The same day last year, the level was at 203.1 meters. 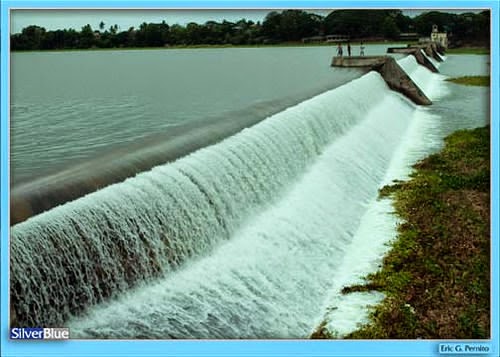 Angat dam – opened in 1967 in Norzagara, Bulacan, owned by Napocor -- is the main source of household and commercial water use in Metro Manila, Bulacan and nearby provinces. The Angat reservoir has a total capacity of 850 M cubic meters.

I asked Gladys for data re  how much is water draw out or release for Metropolitan Waterworks and Sewerage System (MWSS) use.  If the water storage area and capacity of Angat remains the same all these years but water withrawal for household and commercial use keeps rising yearly, then the water level will always be below its levels in previous years. 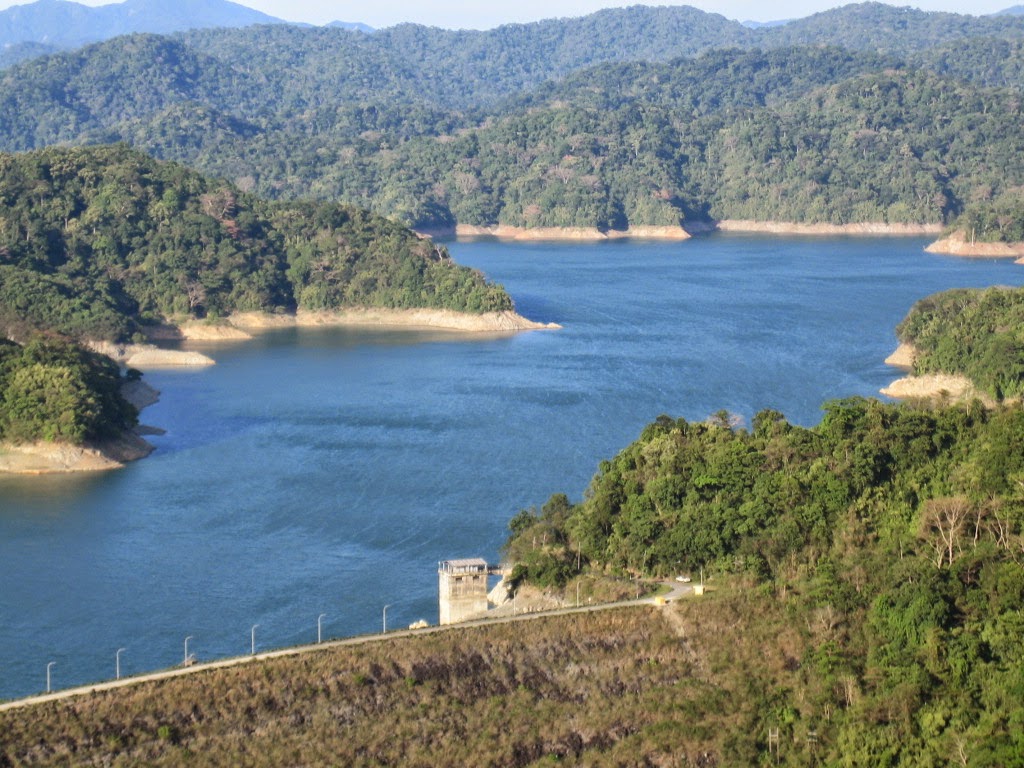 Gladys asked the Dams group of NWRB and here are the numbers: 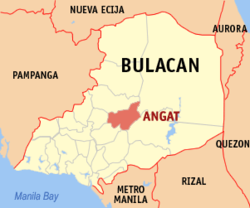 I thanked Gladys for those numbers. For me, this implies one thing -- we need more dams. Water is not a problem in the Philippines (or elsewhere) and will never be. So many people die and so much properties are damaged yearly because of too much flood, too much water. The problem is lack of dams to collect and store those excess water.


When my plane flew over Japan (Nagoya to Manila) several years ago, I saw that in one river alone, they have about 7 dams on average, from the highland to midlands to lowlands. They have several rivers in the mountainous areas, so they have dozens if not hundreds of dams,

So before some groups will say "water crisis" or "water fight due to man-made climate change", they should realize that Angat alone will never be able to supply the rising water needs of the rising population.
------------

Water shouldn't be a problem provided that enough planning and self-discipline is applied. Unfortunately we live in a political and social culture that raises up the leader above the group supporting a view of governing that is based upon a top-down, dictator leadership model. The new leader comes in and in the name of "political will" throws away the plans of the previous leader. So there can be no long-term planning.

Those in Metro Manila are lucky of course. Since the national government is there, their water (and electricity, and roads, and all other services) get more than their fair share of national government resources and therefore are head and shoulders better than the other 85% of the country. Compare to Iloilo City, one of the wealthier non-Manila cities.

Remember water was solved by the Romans. This is not rocket science. It doesn't even require 19th Century industrial-age technology. Iron-age, or even bronze-age, technology is all that it requires. The reason why people do not have good water -- poor governance.