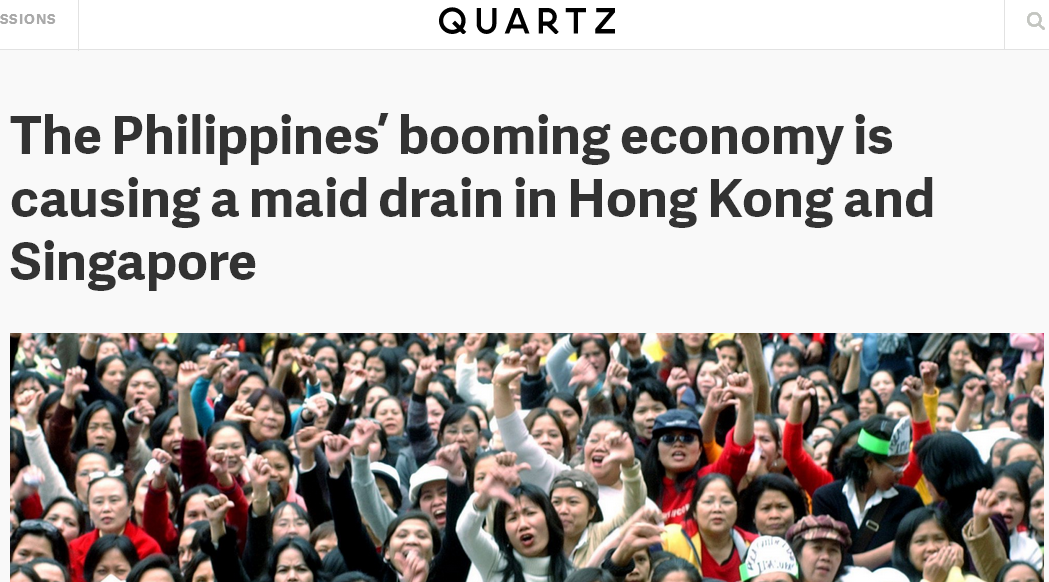 I shared this story from Quartz (posted August 21, 2014) in my facebook wall a few days ago with a note, "Magagalit ang mga anti-government groups dito. They will not believe this news." Today it has 23 shares, wow.  This means that many people like to hear positive news too, not just the negatives. 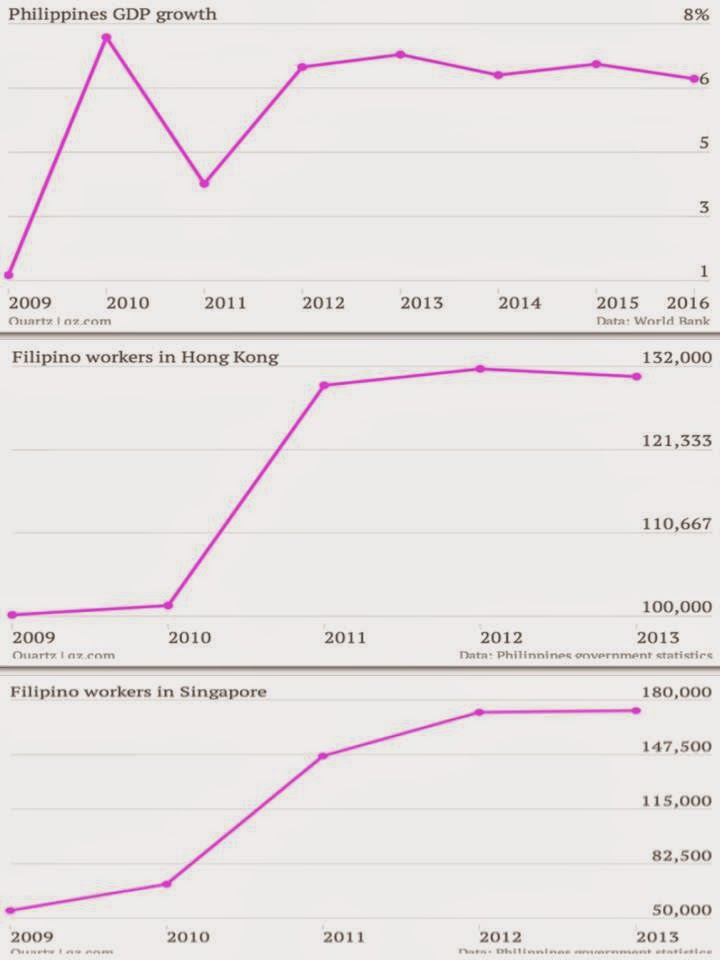 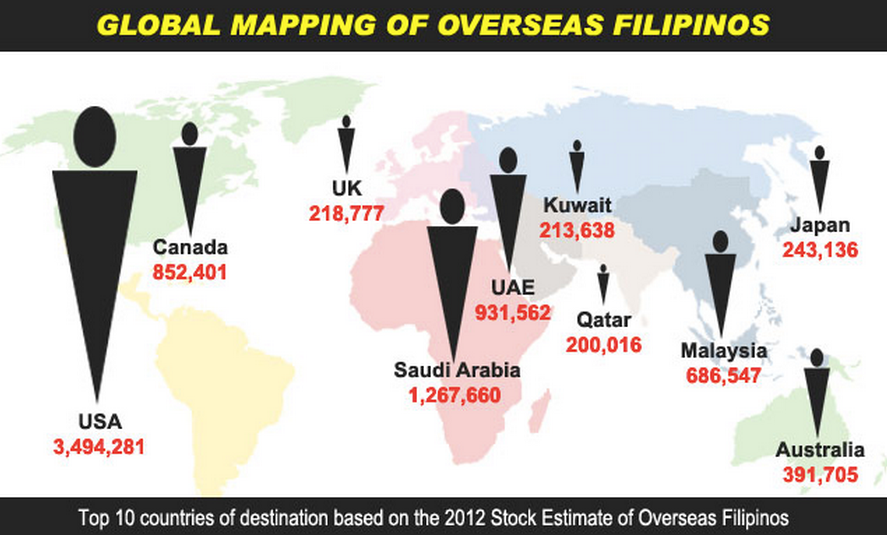 SM North Edsa in Quezon City is the 3rd biggest mall in the world I think. This SM Seaside Mall in Cebu will be the 4th largest, to be opened next year. A friend who saw it says it is "massive". From the other photos I saw, there are at least seven cranes working simultaneously.

Photos below I got from the Philippine Construction Boom facebook page. 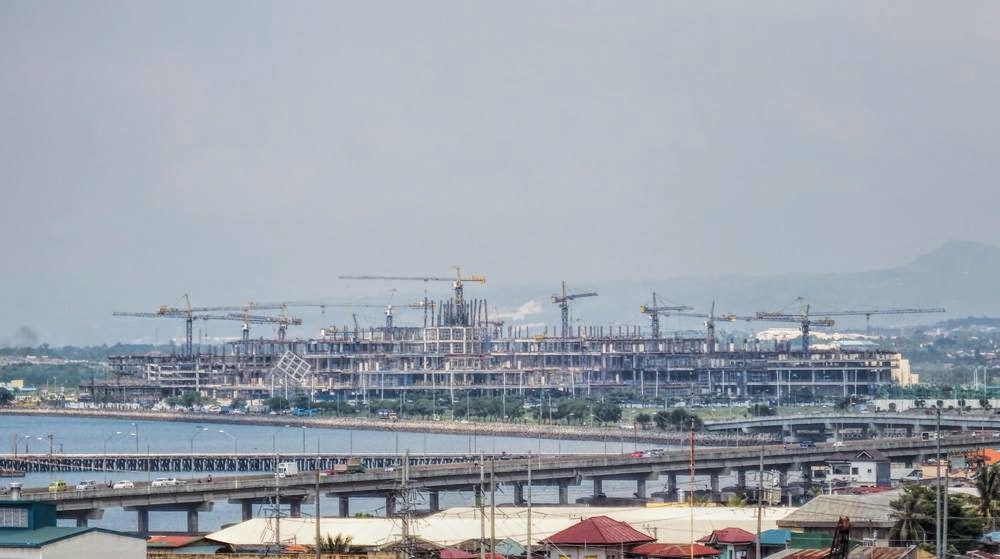 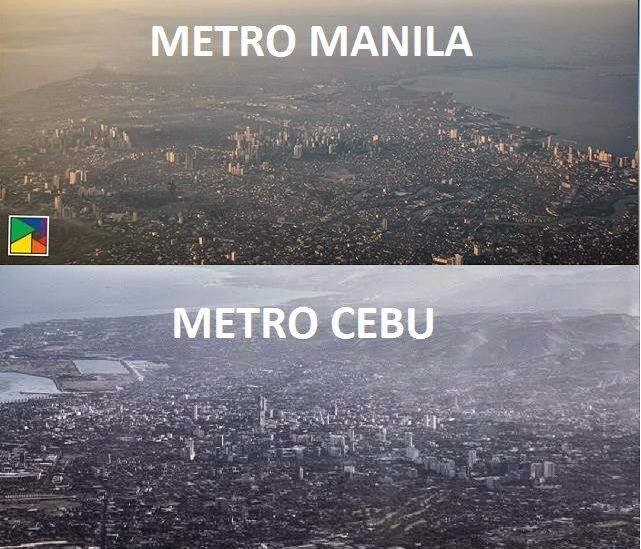 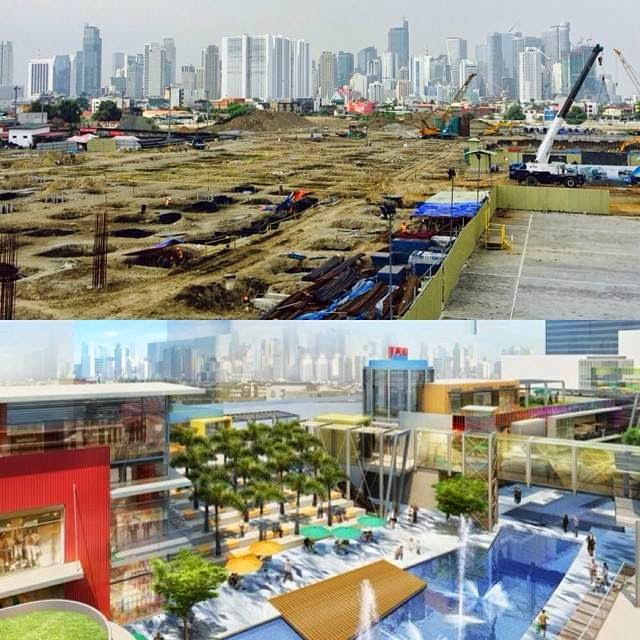 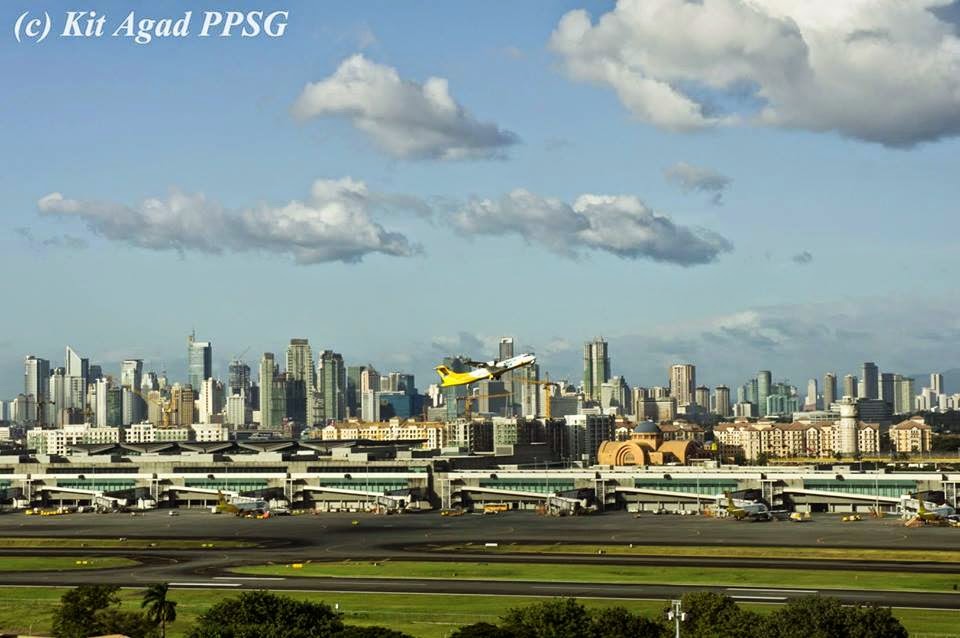 It seems CDO and Davao cities in Mindanao are business-friendly and attracting good investments too. 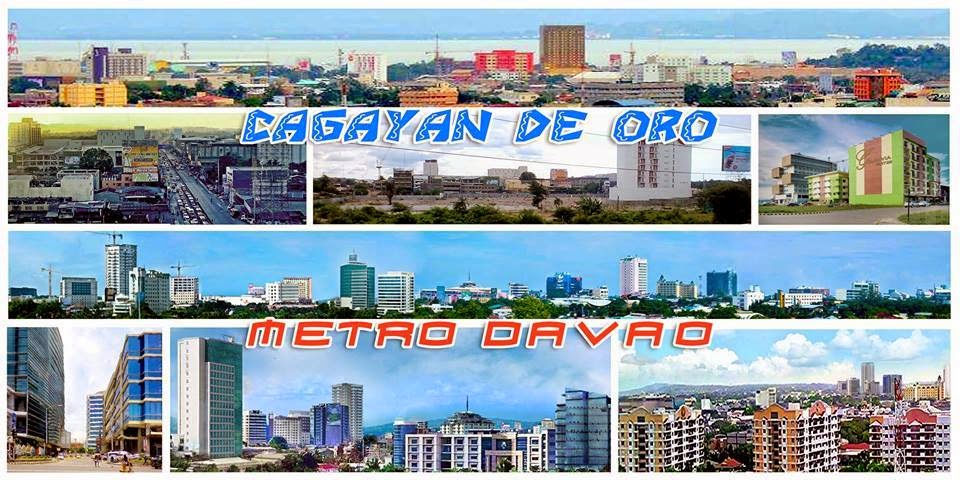 The Iloilo Convention Center is projected to be finished by March next year. The Asia Pacific Economic Cooperation (APEC) Summit next year will be held there. 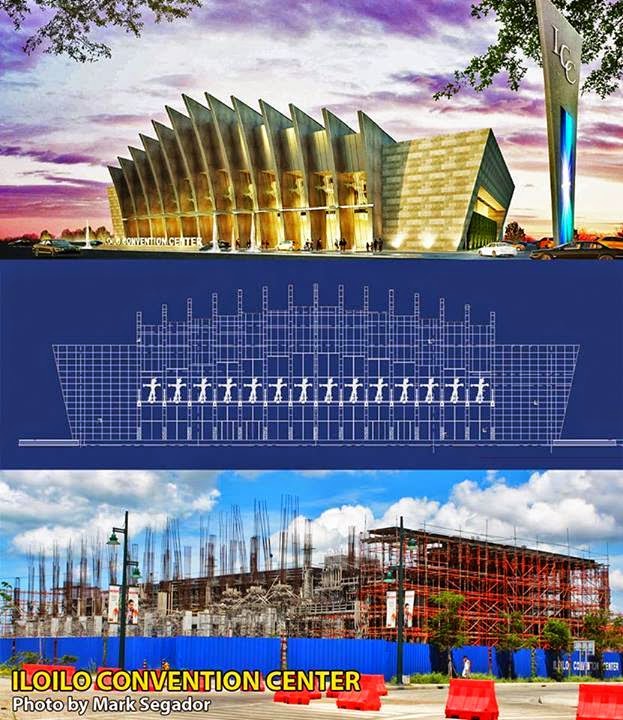 The old airport, replaced by a new one in 2007, is a construction site, where developer Megaworld Corp. is building a 35 billion-peso ($800 million) business park with a Marriott hotel and condos sporting names like One Madison Place and Lafayette Park Square.

A mile down the road, the planned hospital, shops, hotel and homes of Ayala Land Inc.’s Atria Park District may create 10,000 jobs on former salt pans. For Ilonggos and Ilonggas, as the city’s residents are known, the growth brings new opportunities. 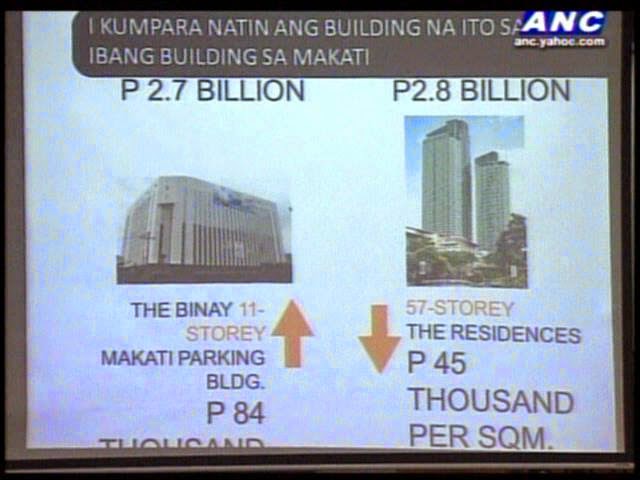 Anyway, the photos above are not meant to glorify the state or PH government. Rather to show that despite various adversities like heavy business bureaucratism, the local private sector along with their foreign parners, local  workers and SMEs, are simply too optimistic and hopeful about the country. Thus, those huge business initiatives.
Posted by Bienvenido Oplas Jr at 8:10 PM

Permission to post here, Hi! I'm Nerry from Berkwil Construction Inc. for Contractor, Interior Design, Construction Service and Supply just visit our website at www.facebook.com/berkwilconstruction/ or if you want to contact us just dial 455-1621. Thank you :)

I suggest always tie-up business with reputable construction company in the Philippines. Its a must!