Later today, the Asia Pacific Taxpayers Union (APTU) will hold its Meeting 2020 via zoom. APTU is composed of taxpayers' organizations, advocates of low flat tax in the region. APTU holds a biennial meeting before. Photo below was during the APTU Meeting 2017 in Bangkok, also the World Taxpayers Association (WTA) regional meeting. 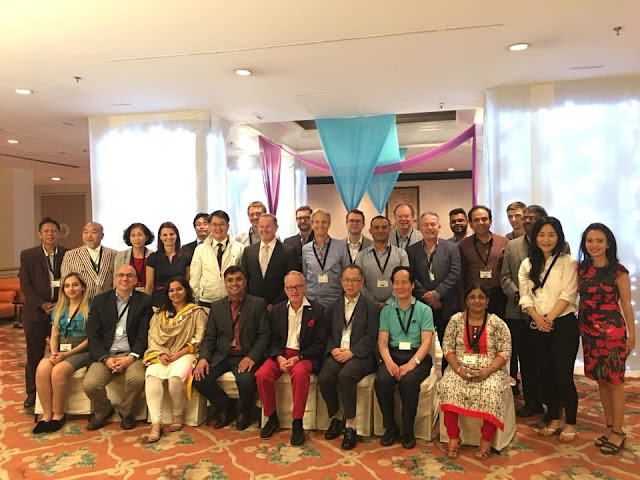 Other participants were taxpayers groups from India, Nepal, Hong Kong, Thailand, S. Korea, Australia, New Zealand, Canada, also the Americans for Tax Reforms (ATR), among the active members of WTA.
Below during the meeting proper, Bangkok 2017. 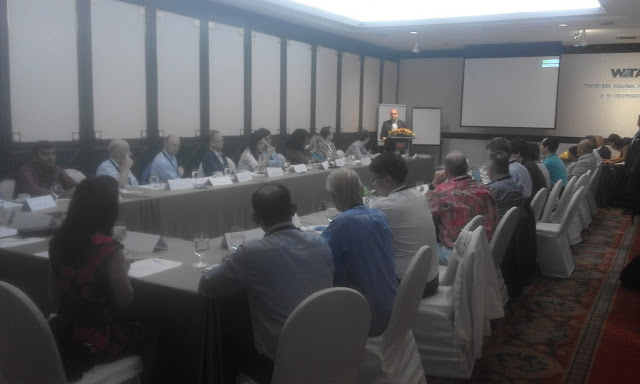 A day before the APTU meeting in 2017, I visited my good friend Pett Jarupaiboon at their FNF Regional Office in Bangkok. Cool guy. 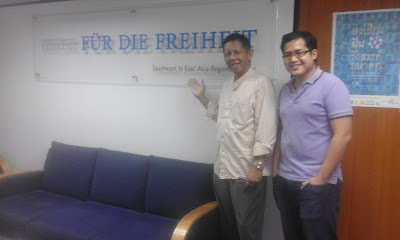 APTU side meeting in Singapore in 2009, 3rd Pacific Rim Policy Exchange. With Mr. Kim (middle), lady beside him was his English translator, Jargal (Mongolia taxpayers group), and Ms. ____ of Grassroot Institute Hawaii. 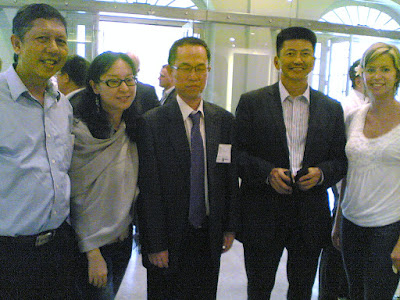 The last APTU side-meeting was during the 7th Australia Taxpayers Association (ATA) and WTA  conference in Sydney, May 2019. Below, I first met them in 2006 in Seoul. From left: Mr. Jaya Naidu of Australia taxpayers group, Bjorn, and Mr. Liu.

Wonderful to have met you at Bangkok as well as at Sydney, Mr Nonoy Oplas!

Great to hear you speak about your current endeavors and achievements in the Philippines.

Thank you for posting the photos and information from previous APTU gatherings. It was a stroll down memory lane!

Thank you Shan, Mark.
To another year of tax cut fights.