Part-time agro-forestry farming has been my hobby since 1992 (22 years ago) when I started visiting the farm owned by the family of my deceased friend, Mil Millora. Here's my farming blog,
http://sustaindevelopment.blogspot.com/

I believe that private property rights recognition and protection is a key program to encourage the dual goal of nature conservation and resource production. The "tragedy of the commons" is too glaring and too visible in many parts of public forest land in the country. Which explains why many public or government "forest lands" are devoid of meaningful forest stand.

Yesterday, some officers of the World Association for Soil and Water Conservation (WASWAC) and soil scientists and engineers from Thailand, led by Dr. Samran Sombatpanit, Past President, and Dr. Li Rui (China(, Current President, of WASWAC, participated in a seminar organized by the Bureau of Soils and Water Management (BSWM), DA, in Quezon City. The group of Thai and Chinese scientists came from Aklan and attended the annual meeting of the Philippine soil scientists. 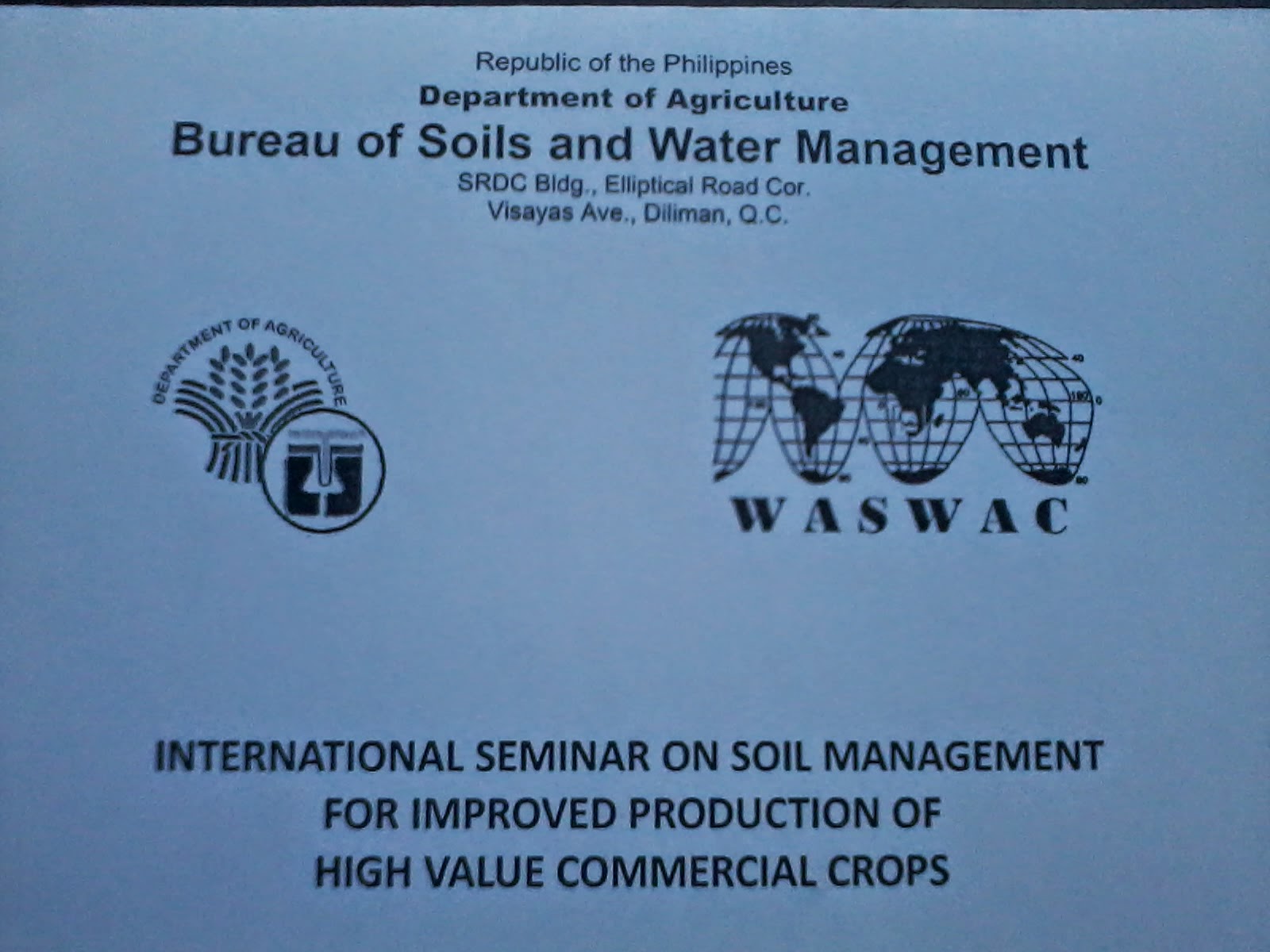 Weeks before that, I was asked by Doc Samran, a good friend for nearly a decade now, if I can present our experience at terraces construction in the said seminar. I quickly said Yes to him. 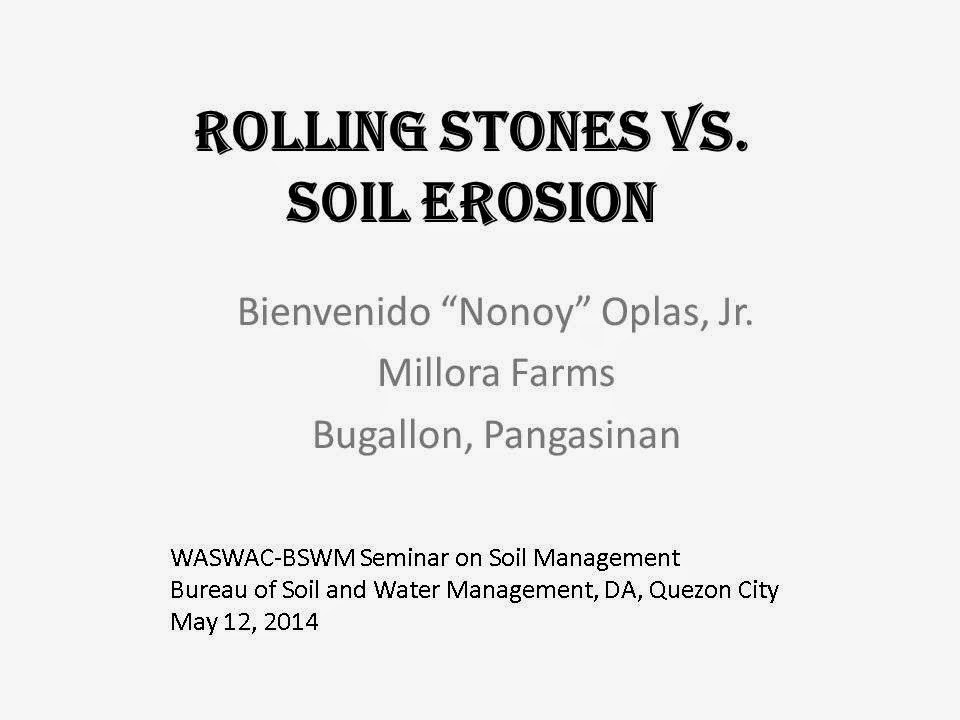 There were four paper presenters supposedly yesterday, but the Filipina speaker who was supposed to present a paper on vetiver grass for erosion control did not come. So only me, Dr. Alibuyog, an agricultural engineer from Mariano Marcos University in Ilocos Norte, and a Thai scientist, made brief presentations. 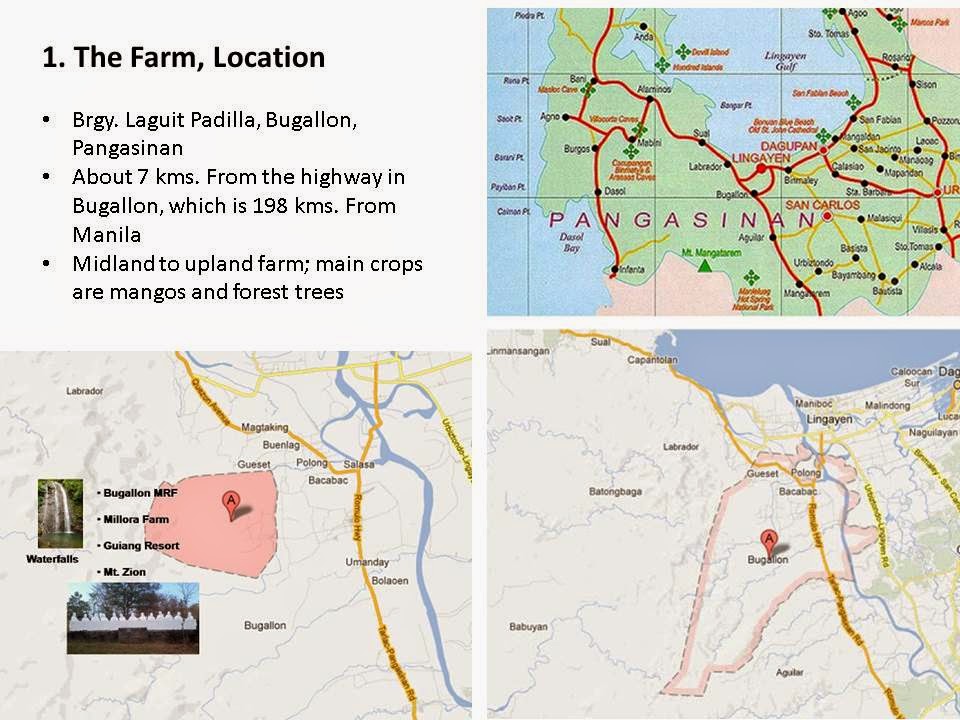 BSWM Director, Dr. Silvino Q. Tejada, along with almost all division chiefs and directors of the Bureau, were there. 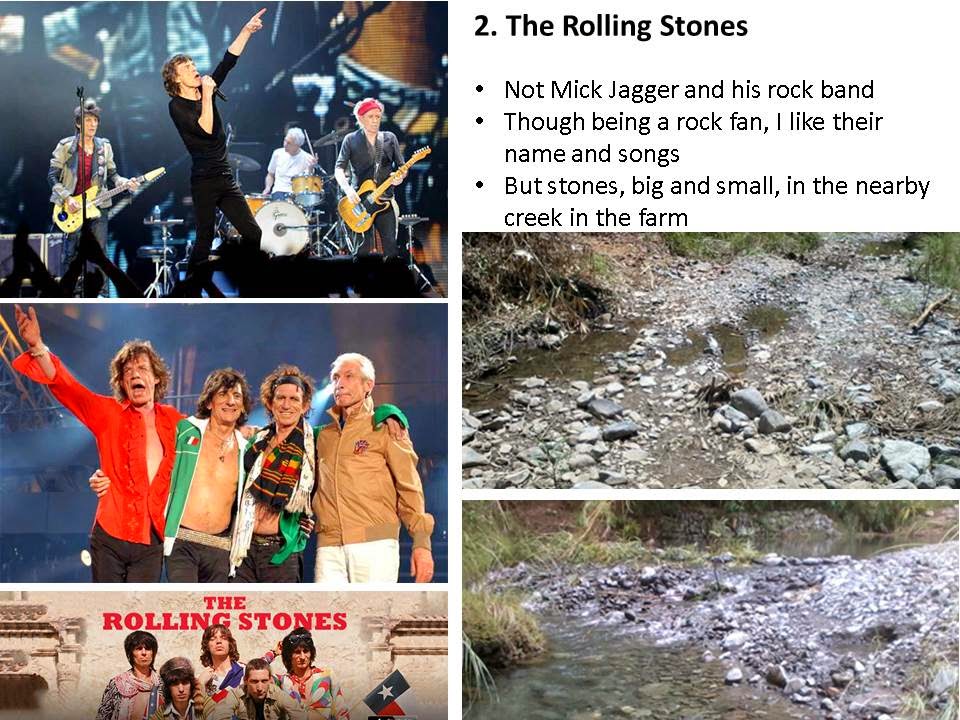 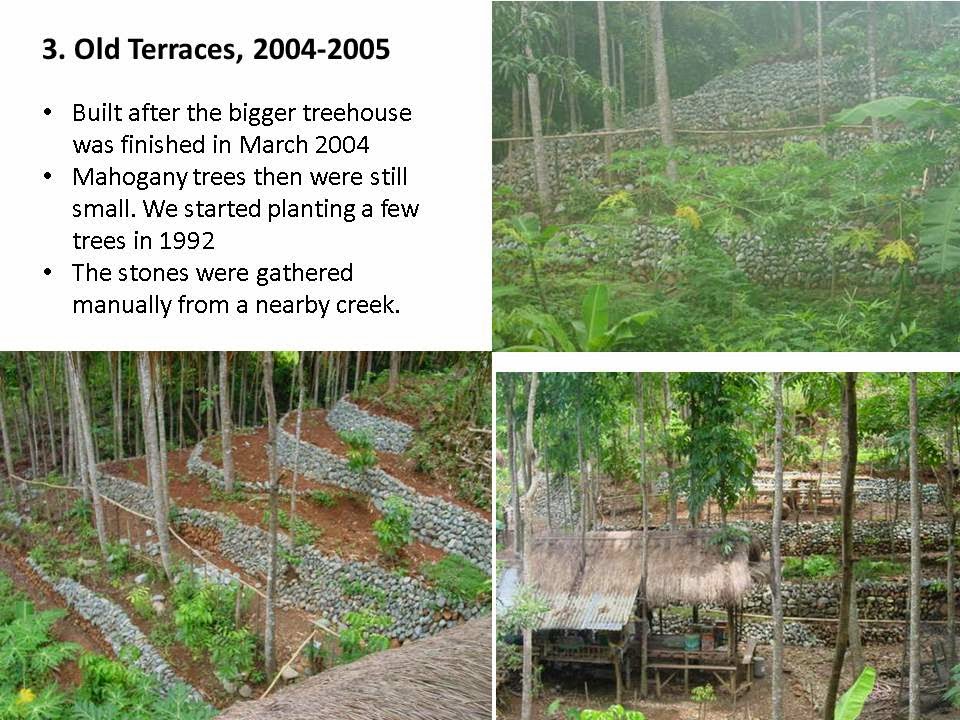 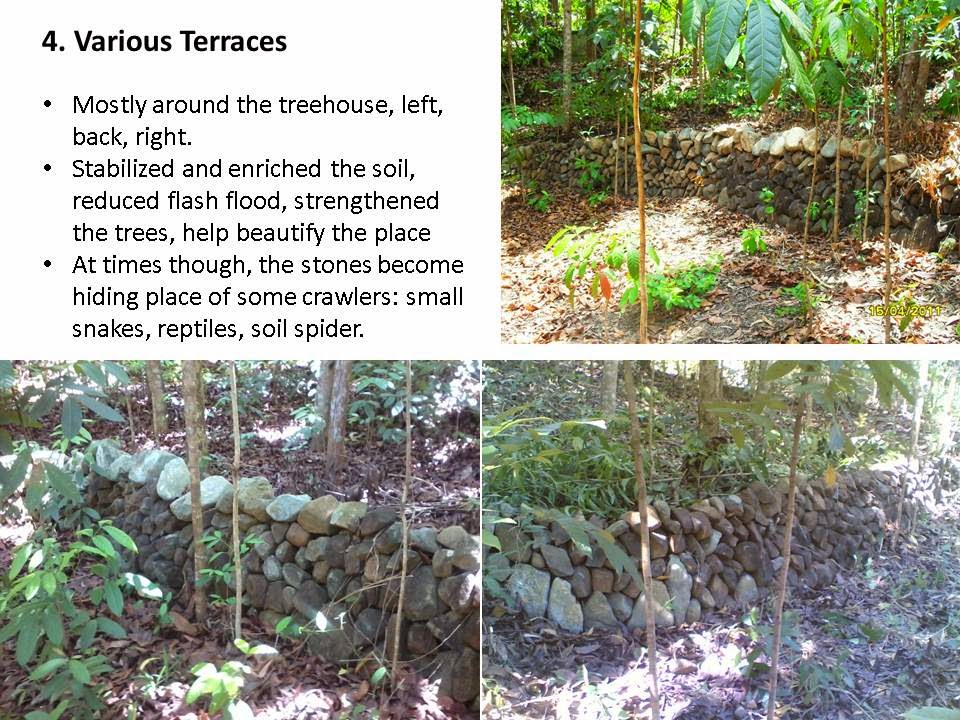 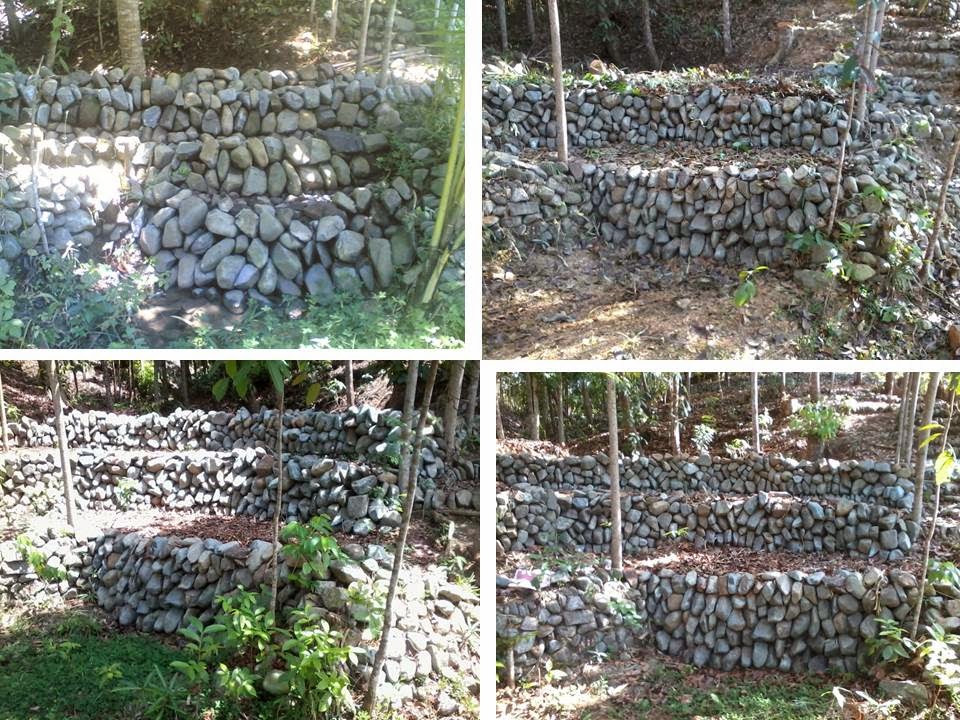 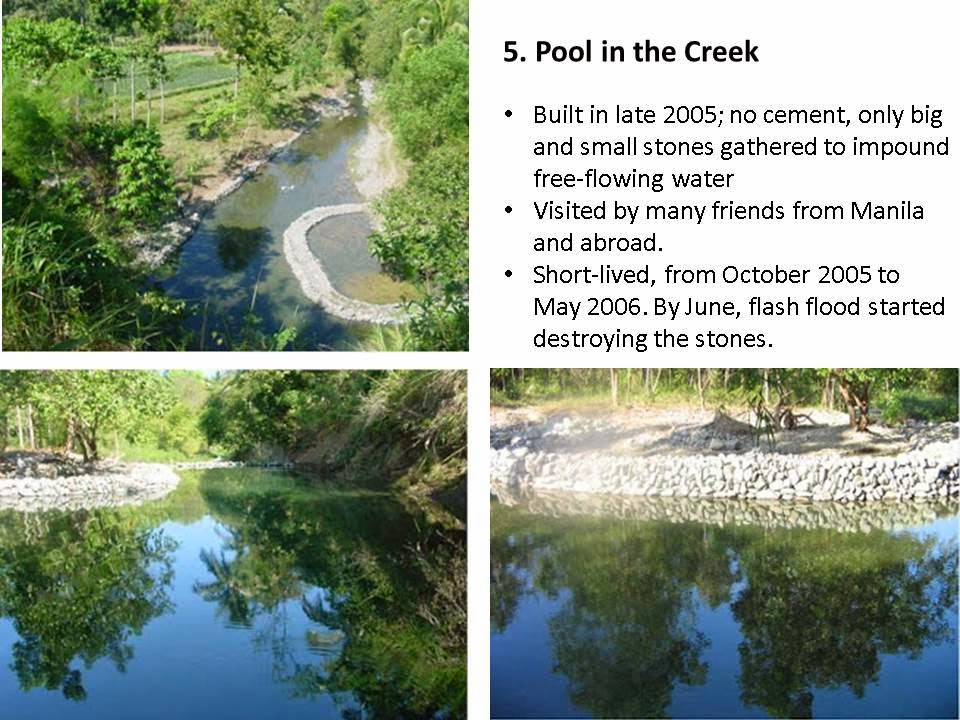 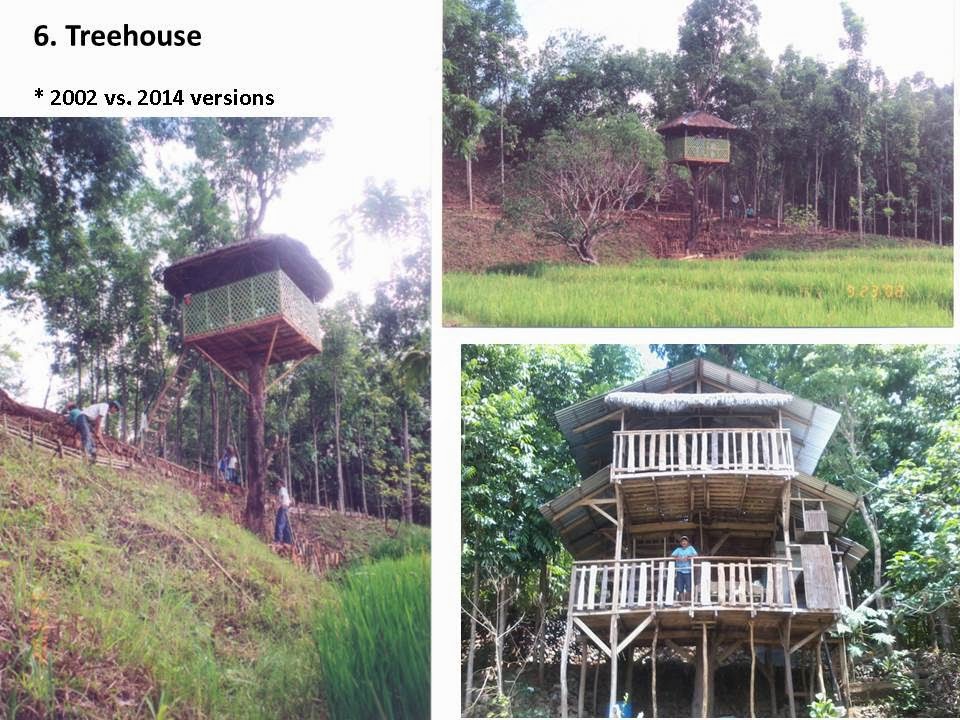 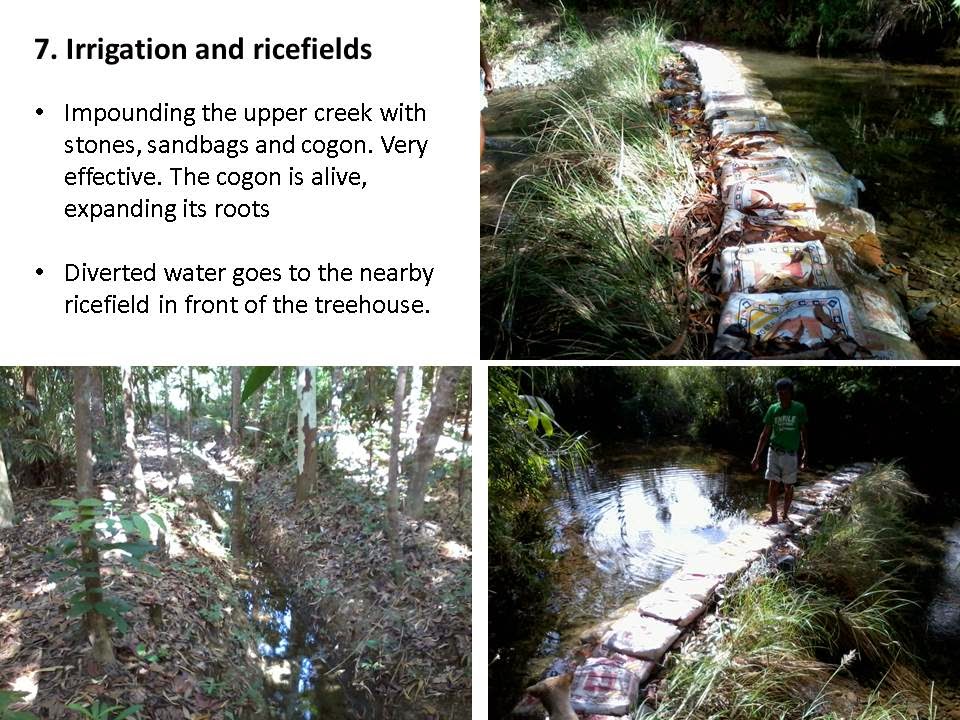 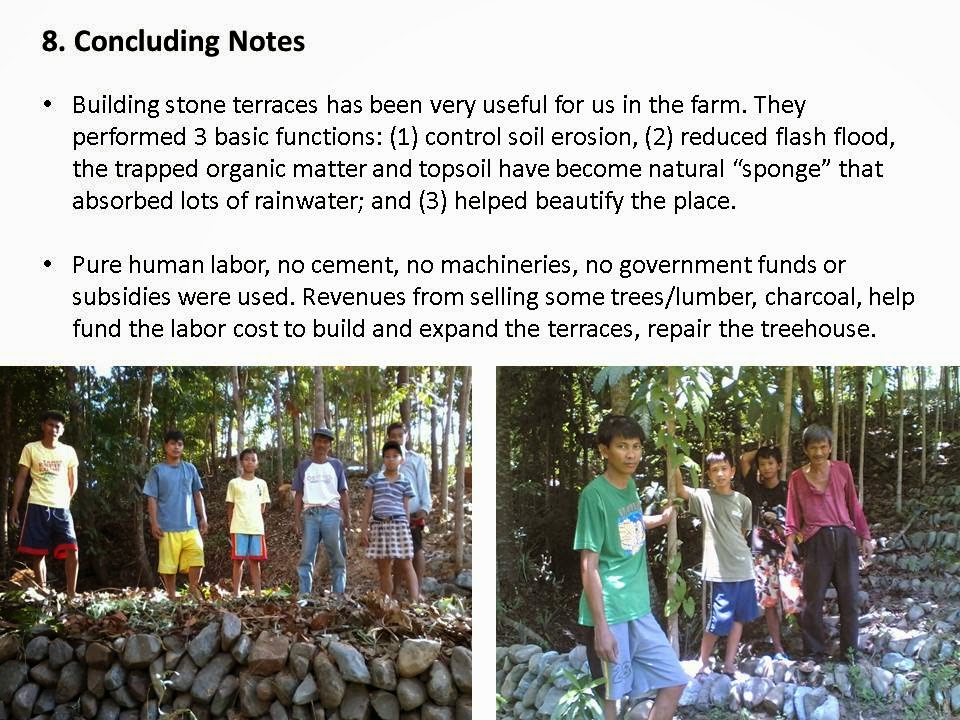 The three men seated in the front were: Dr. Sombatpanit, Dr. Tejada, and Dr. Rui. Me, I was standing at the back, right side. This photo is from Dr. Sumon Nakchalerm. 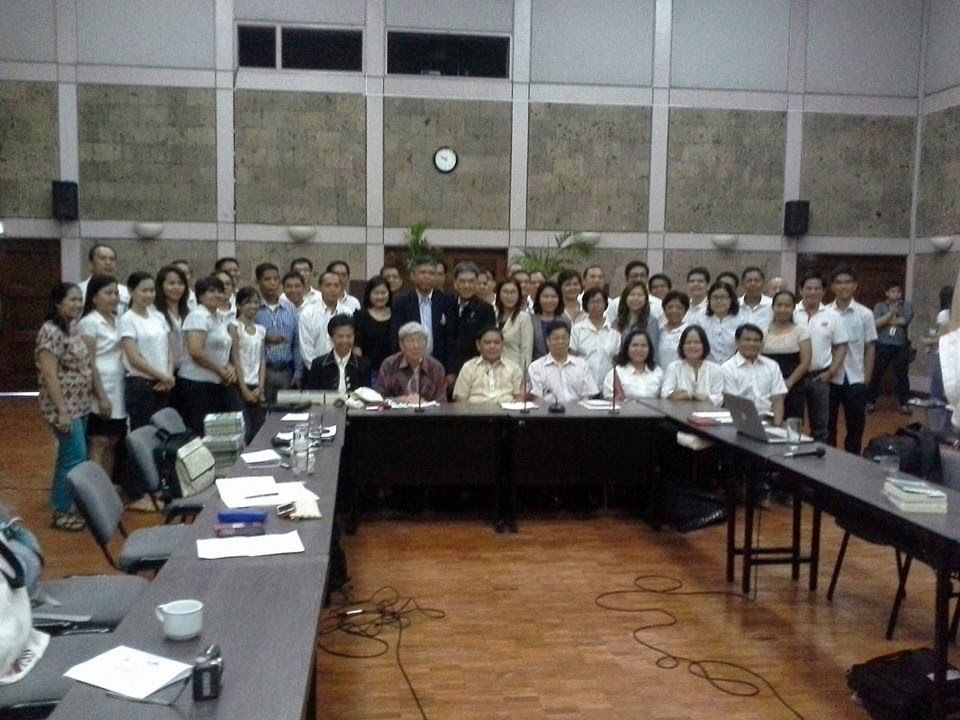