It is International Labor Day today. Many labor unions and allied groups will be marching in Manila and many other cities worldwide to demand higher government-mandated minimum wage, higher bonuses, other issues.  Before further discussion, here are some basic data. 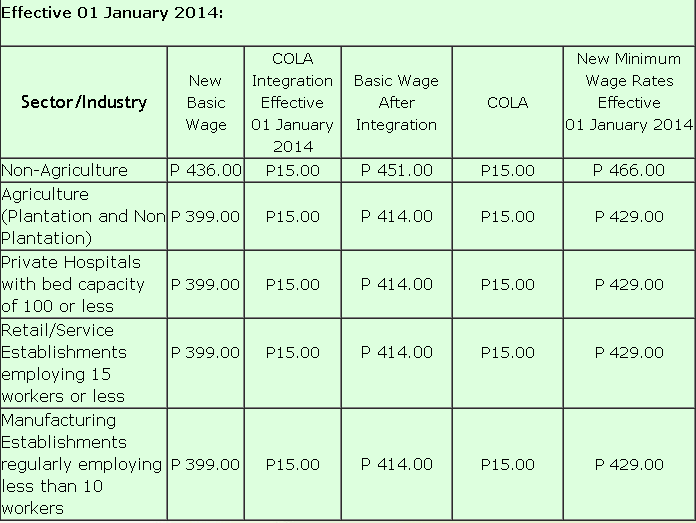 So it is P429/day for SMEs and P466 for large corporations. Next high wages would be in Region 3 or Central Luzon provinces, as well as in Region 4A or the Calabarzon provinces. Wages there as recently approved are complicated. Those in Region 3 are simpler. 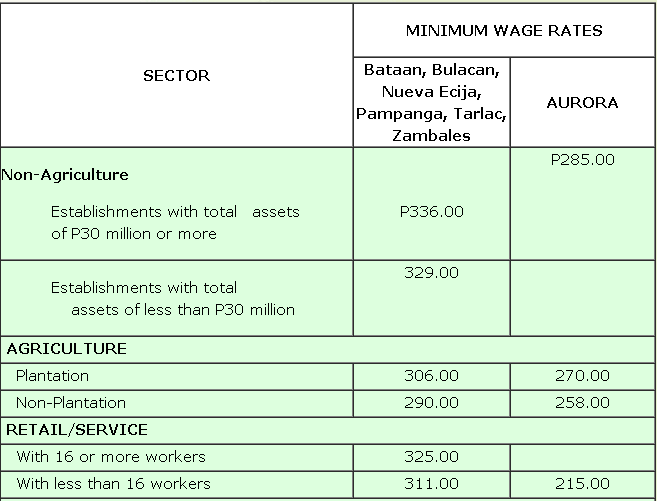 Now here's the catch. An employer does not give only the (1) daily minimum wage. With other labor regulations, an employer must also give them (2) 13th month pay, (3) employer's share in SSS + PhilHealth + PagIBIG of their workers, (4) private health insurance/HMO, (5) other benefits.

Let us now check comparative data in the Asia Pacific. 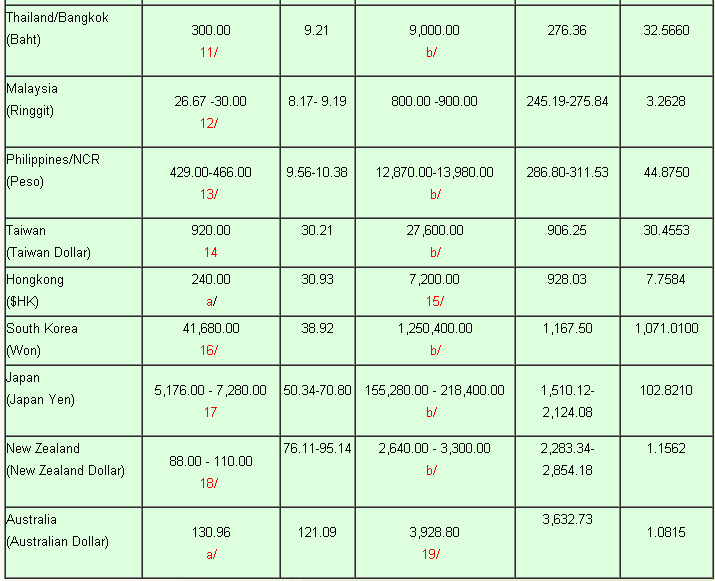 Ok, now to the endless question that is being discussed and debated yearly in many places and countries around the world:

Are government-mandated minimum wage and related laws/regulations, beneficial or harmful to workers and non-workers/jobless?

For the socialists, communists, other advocates of more government intervention, the answer is Beneficial. For them, being hired by the capitalists is the worst but modern form of slavery. Thus, government must come in as often as possible to intervene and protect the workers from further capitalist exploitation.

For some people however, being not hired at all is among the worst forms of inhumanity. One feels "useless" or "less useful" to society and the community. So government policies that further prevent them from being hired are harmful to them.

For me, I take the second view above. Government-mandated or imposed minimum wages and other mandatory contributions benefit those who are currently employed, but non-beneficial to those who have no jobs, or employed only in small, struggling, micro and small enterprises that cannot afford to give such high daily pay.

One solution is that if people cannot be hired by others, then they should hire themselves through self-employment and entrepreneurship, as outsource service provider to more financially stable companies and individuals.

Which implies that certain government regulations that further bureaucratize entrepreneurship should be drastically reduced if not abolished. Job creation -- to others or to oneself -- is not a crime. Hence, it should not be over-bureaucratized and over-taxed by the government. Government should step back instead.
--------

Meanwhile, I like this thought by a friend, Jemy Gatdula, posted in his fb status today:

of my bohol talk earlier, i got to thinking that one primary difference between leftists and people like myself (which, for lack of energy to think up a better term, let's just call 'right') is to what or whom they place their trust to make the state work.

the left trusts institutions, that government and public organizations (like ngo's), if given sufficient power and allowed to function as intended, would make people's lives better. with greater power, so they believe, policies are better planned and executed, with wealth better distributed, inequalities minimized (hence, their distrust in the market and in competition), social differences smoothed over, and greater tolerance among different beliefs and faiths imposed (hence, their obsessive insistence in 'secular pluralism', which is merely another way of saying that the catholic church's influence should be eradicated).

hence, their demand for more funding, of bigger government, of more regulations, of government being involved in areas that traditionally are left to the people on their own to reasonably determine (i.e., such as social rules like the re-definition of marriage, or personal relations such as the promotion of certain sexual lifestyles under the rationale of 'tolerance' or 'equality', etc.).

on the other hand, i'd rather place trust on people themselves. that if properly formed, they would be able to set sufficient standards so that government is left merely to set up the conditions in which people, by their own reason and responsibility, can flourish and live towards what is good. hence, the principle of subsidiarity (leading to the importance of family, of neighborhoods, communities), of virtue (again the family, supported by religion), and to understand the idea of common good (found in the constitution).

servants can't go higher than their masters. in our case, our people, the true 'masters' in our constitutional system, need to be of such character that they can impose right values and thinking on government officials and make true, proper, public 'servants'.

this, i believe, is a proper reading of our constitution and understanding of our republic. the true guardian of freedom is not the presidency or the supreme court. the real guarantee against unjust laws (like the rh law) is not congress or for the sc to overturn it. the three branches of government are merely secondary resorts. the primary protector of liberty and justice are the people themselves, so much so that violations of rights or the making of improper 'laws' need not even reach the consideration of government.

all governmental institutions are and should be secondary to the people. and democracy, by nature, requires of people that they be educated, virtuous, and politically active.

unfortunately, many in government, the academe, and even media now adhere more of the former (i.e., the left's mindset) than of 'right'.
---------