For the second time, Economic Freedom Network (EFN) Asia participated in the Jeju Forum for Peace and Prosperity annual conference, held at the southern island-province of Jeju, South Korea. This year's conference ran from May 28-30 with the theme, "Designing New Asia."

Below is the group photo of EFN delegates to the 2014 Forum. From left: Lars Andre Richter, Country Director of the Friedrich Naumann Foundation for Freedom (FNF) for South Korea, Dr Sethaput from Thailand, Sungeun Lim of FNF Korea, Dr Stella Quimbo of the Foundation for Economic Freedom (FEF) in the Philippines, Rainer Adam, the outgoing FNF Regional Director for East and Southeast Asia (he's moving to head the FNF Regional office for East and Central Europe next month), Peter Wong of Lion Rock Institute (LRI) in Hong Kong, Miklos Romandy of FNF Regional Office in Bangkok, and Pett Jurapaiboon, the Regional Program Office of EFN Asia.

Not in the picture but part of the EFN delegation are Dr Choi Byung-il from Korea, and Vietnamese Deputy Minister, Dang Huy Dong. 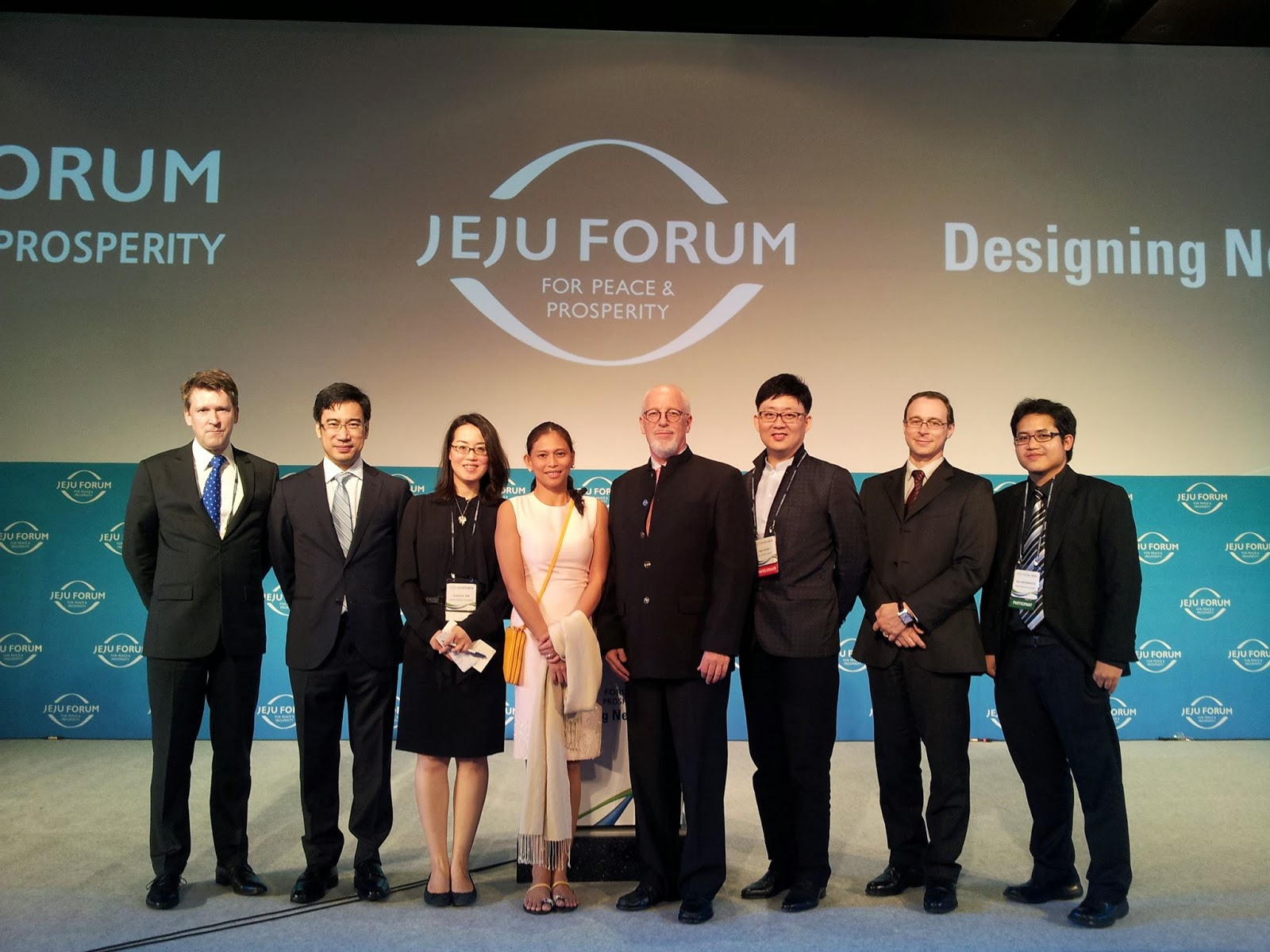 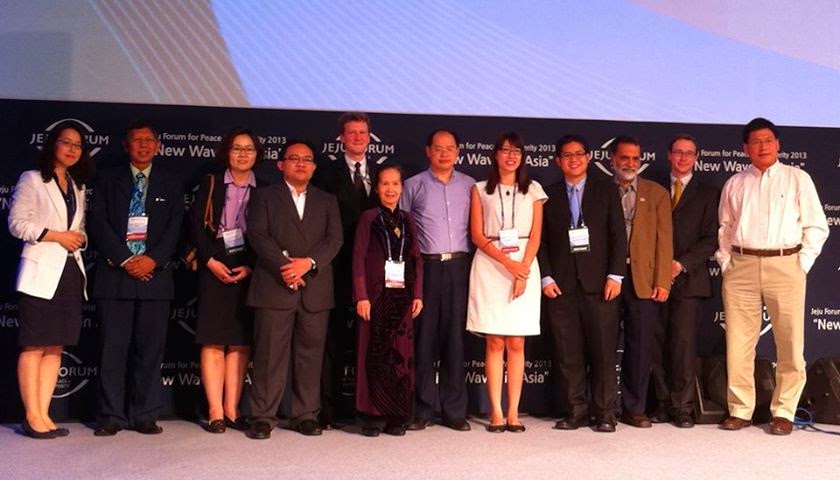 Dr. Rainer Adam gave the opening message for the EFN session today on "Globalization and Inequality". 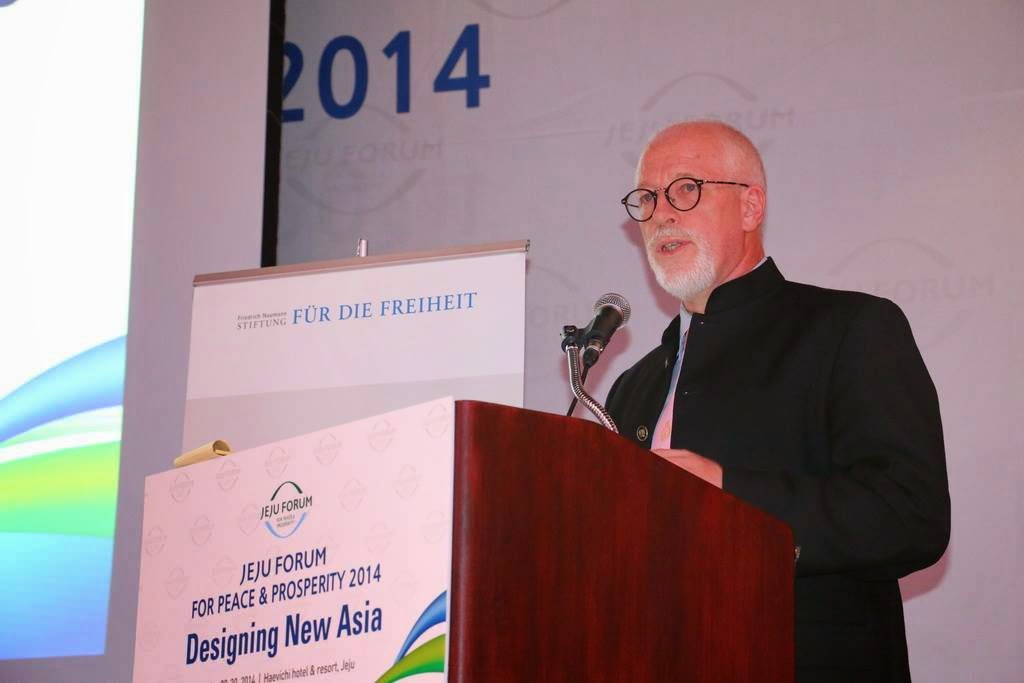 The EFN panel of speakers and discussants. Peter Wong was the panel moderator while Deputy Minister Dong was the main speaker. 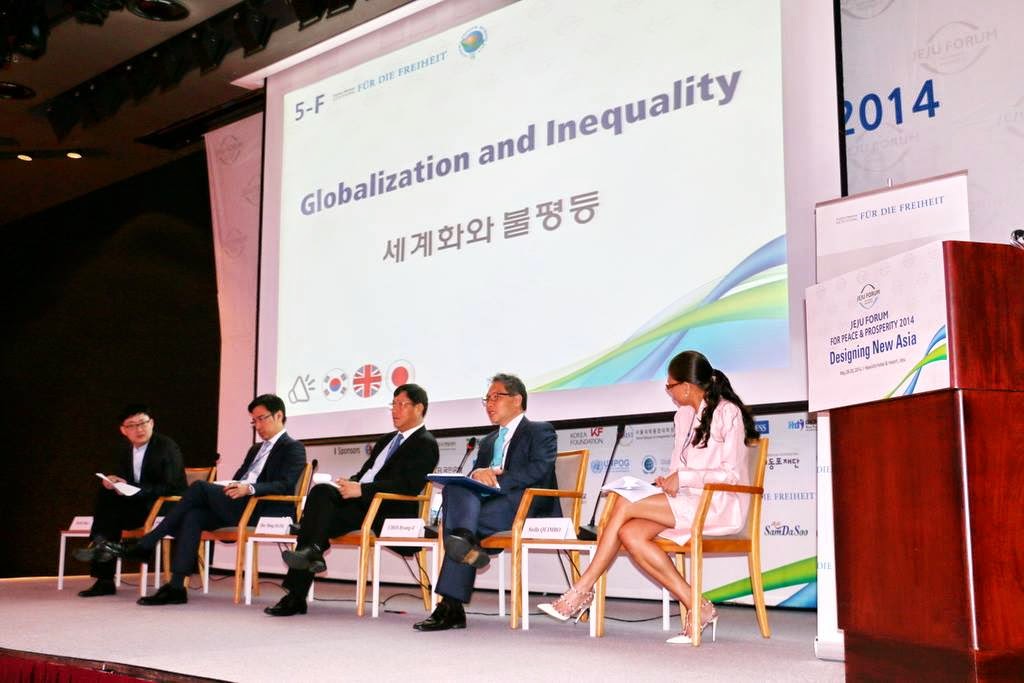 Last year, this is our panel. Wan Saiful was the panel moderator and Sam Raimsey (3rd from left) was the main speaker. Lars gave the opening message while German Ambassador to S. Korea, Rolf Mafael (5th from left) gave the closing remarks. I was the panel rapporteur, I was sitting and listening to the discussion including the open forum and I took this photo :-). Here is my Rapporteur's Report of our panel, "Dealing with Economic Nationalism". 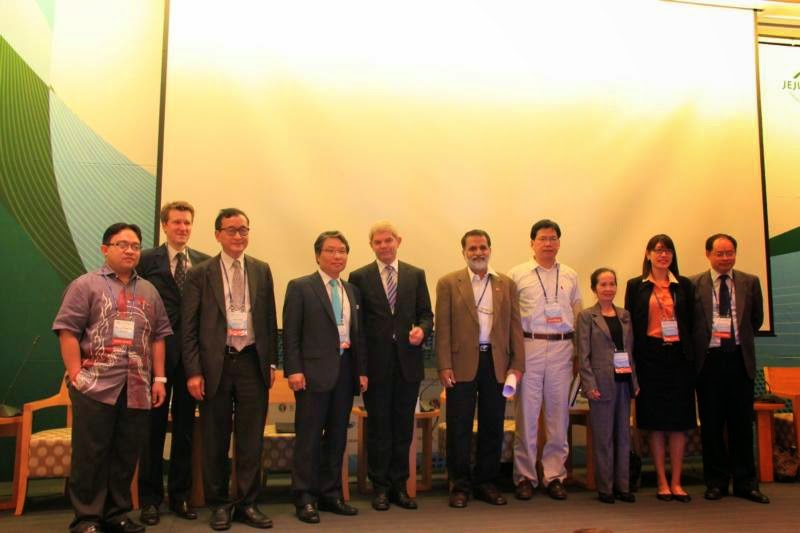 Good audience in the EFN panel discussion today.
All photos today from Miklos and Pett. 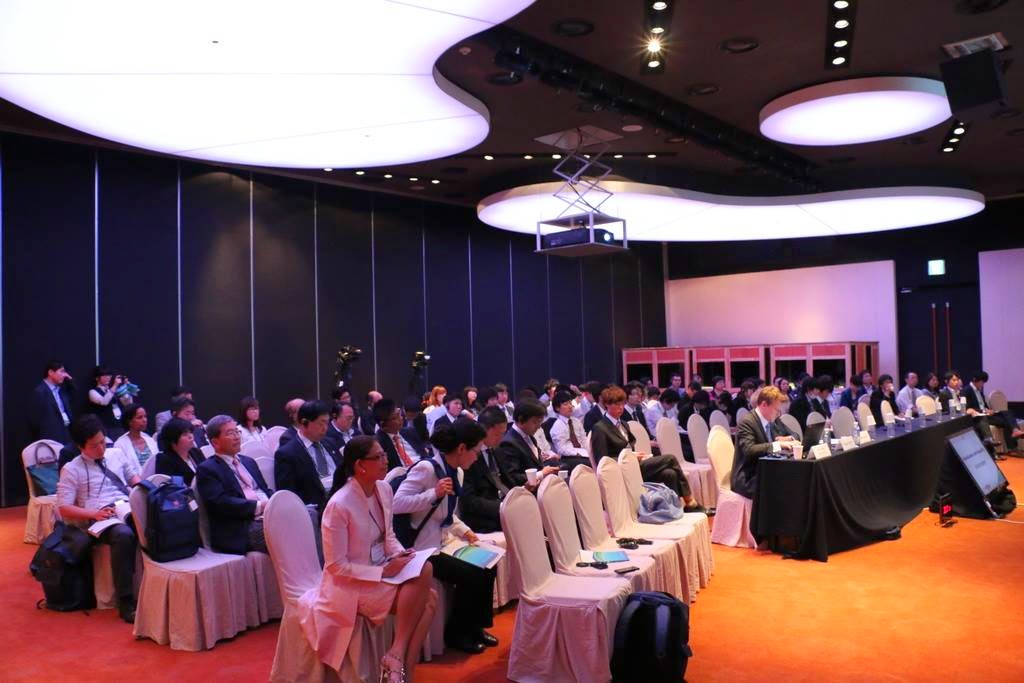 I will post here the Rapporteur's Report for the EFN panel 2014 once I get a copy. Meanwhile, globalization and inequality was also discussed in one of the threads in the facebook group, Government and Taxes, Liberty and Responsibility. I wrote the following:

* Inequality is inevitable. And a good thing too, it penalizes laziness and irresponsibility with poverty, while it rewards hard work and efficiency with prosperity. Nature-made catastrophe like volcanic eruption, strong earthquake, heavy flash flood, which damage or wipe out important investments like a farm, house, factory, etc., there are various layers of safety nets and solidarity coming, like donations (public and private), reconstruction of public facilities like roads, bridges, drainage. So that nature-created poverty can be quickly addressed.

* The degree of inequality around the world has increased but the material condition of the poor has also increased or improved. One proof:  Before, the Filipino poor were riding bicycles or carabaos or horses. Now the poor ride motorcycles. Before, the Filipino poor or even middle class could not afford to have cell phones. Now the poor have smart phones, some even own tablets. Another proof is rising life expectancy. Before, Filipinos on average die at age 50, 60 years old. As of 2009 or 2010, the average life expectancy of Filipinos was 69 years old (67 for males, 72 for females). By now I think average life expectancy is already 70.

* If there is no inequality, people in many countries will be equal... equally poor and destitute. ala N. Korea.

* Governments and the multilaterals are dishonest in discussing poverty. If they want more money from taxpayers, they say "poverty remains high, very alarming", things they were saying 6 decades ago or more. When they want to brag about their "accomplishments", they say that "poverty has declined but there are challenges".
--------------