Welfarism 28: Nanny State Cares Too Much for its Citizens, UK Style 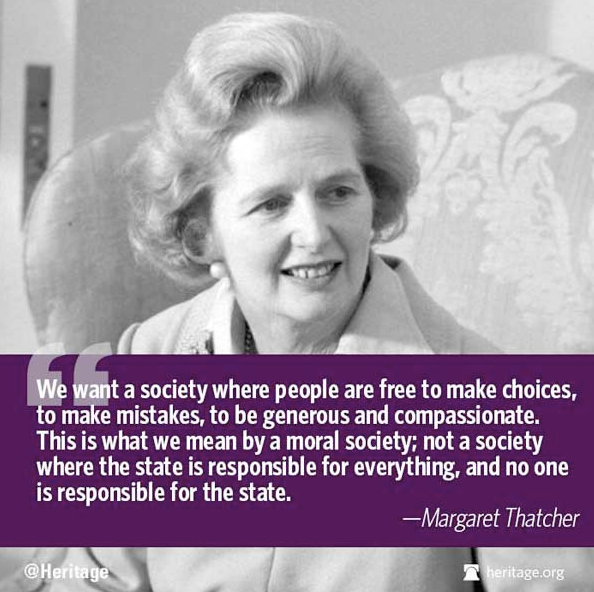 A welfare and nanny state will ultimately over-extend its "care" for the citizens. Spy, stop and penalize them because it cares for them so much. This is from a Filipino-British friend living in UK, he wrote this yesterday.
----------

We now have a heavy police presence. There are frequent checkpoints with teams of maybe 10-20 police, their vans, cars and motorbikes spread out along the road. They randomly check motorists to make sure their papers are in order. I have never seen this as part of normal police procedure in the UK. Now it's like an every day thing.

The other day they stopped two buses and had police checking IDs and questioning passengers. It's difficult to describe how unusual this is if you've never lived in the UK. But people don't seem to care. I'm sure they are comforted by it. You have to understand that these are not like Philippine checkpoints. They have mobile computers linked to their databases where they can check your details and past history.

Last month we were all in the car with my dad driving. We were stopped because the policeman saw that my daughter wasn't using an approved child car seat. The policeman took photos of the whole car with everyone in it. He crawled around (yes, crawled around the car!) inspecting underneath, checking tire pressure and looking for other violations. (Do you see a Philippine cop doing that?) He then put my dad's ID into his computer and found a tax violation. The tax on our car had expired the week before and my dad had forgotten to renew it. Bam...two fines and a warning for a soft tire. Total cost: £160 (appox. Php12,000). You can pay online. Further, he made us to go to the nearest car shop to buy an approved child car seat before we could continue with our journey.
-----------

I told my friend that it's indeed discomforting. As societies modernize, the degree of individual freedom -- freedom to be wise or unwise, to innovate or commit mistakes -- should expand, not decrease. Here. freedom of mobility of people is curtailed, they can be stopped by the police anytime anywhere even for no apparent traffic violation. It would seem that those in the Philippines and other developing countries have higher degree of freedom in this respect.

Two friends made these comments when I posted this in Government and Taxes, Liberty and Responsibility fb group.


(1) technology minus liberalism = orwell's worst nightmare.
a step-by-step strategy, the ultimate aim of which is to treat all citizens as potential law breakers and to criminalise as many citizens as possible? the more of this i see, the more radical my libertarian convictions become

(2) Am surprised to hear that from a brit--I've always known that compared to the US, UK has always had tighter "monitoring" of its citizenry & residents. Even pet dogs' barking is controlled in Central London!

If even a Beatles' impromptu rooftop concert at a city building was cut short by London police as it was causing some commuter distraction (not even traffic), it's not surprising that things have come to this. And these are just visible physical signs of police presence. In London, all TV and cable is registered--one cannot simply install one's own unregistered device without being found out. Even immigration keeps a close tab of all foreign residents & visitors--overstaying without being penalized is practically unheard of in this country. These are less visible signs (am not even talking about Snowden's revelations) but definite proof of tighter & more sophisticated control in a seemingly free world. 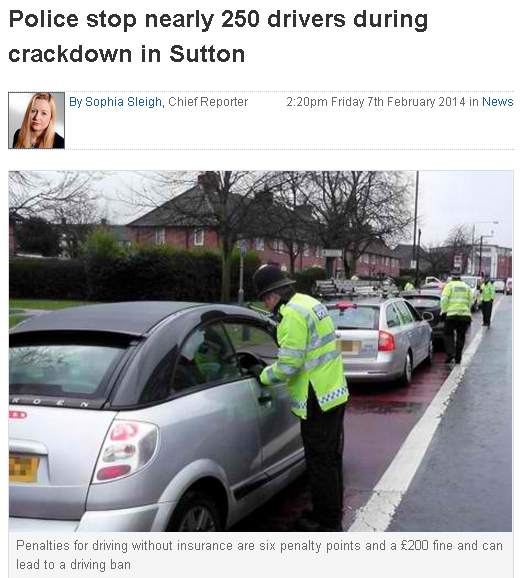 Police stopped nearly 250 drivers during a crackdown.
A total of 242 vehicles were pulled over by the police, two of which were seized, during an operation on Wednesday, February 5, in Sutton.

One driver was arrested for drink driving, one received a cannabis warning and two are due to be summonsed to court for having unroadworthy vehicles.
Another driver was fined and received penalty points for having a bald tyre and one was fined for not wearing a seatbelt.

Officers used automatic number plate recognition to target uninsured, untased and unregistered vehicles. Safer Neighbourhoods Insp Ian Hicks said: "This operation and others like it are all about catching criminals, deterring criminal activities and keeping the streets safe. These operations will continue and you will be caught if you don't have insurance or the correct insurance." 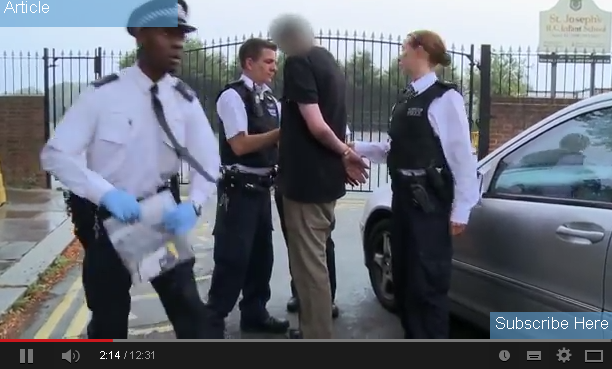 (2) From The Guardian's youtube clip, Stop and search: police battle for controlof London's streets. My friend made these two observations:

(1) As expected, the community, even while they were victimised, supported the powers as a necessary thing. Just listen to them and the cognitive dissonance is glaring.

(2) The motorist stops I described above must obviously be an extension to the 'Stop and Search' protocol. They tried it, liked it, and wanted to extend it into other areas. Anyone who says that the slippery slope fallacy is an invalid argument probably have never slipped down that slope themselves.

Meanwhile, another new development in UK. From WUWT. 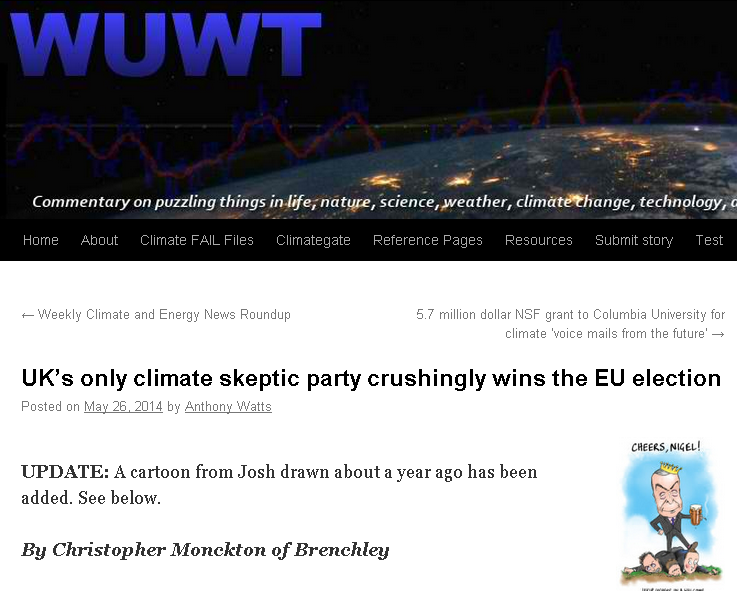 By Christopher Monckton of Brenchley

The United Kingdom Independence Party, the only climate-skeptical party in Britain, has scored a crushing victory in Sunday’s elections to the Duma of the European Union.

The European Duma, like that of Tsar Nicholas II in Russia, has no real power. It cannot even bring forward a Bill, for that vital probouleutic function is the sole right of the unelected Kommissars – the official German name for the tiny, secretive clique of cuisses-de-cuir who wield all real power in the EU behind closed doors….
------------

Globalization, Mobility and Inequality, February 18, 2014
Posted by Bienvenido Oplas Jr at 9:21 AM