Climate Tricks 75, Brazil President Borsonaro is 'threat' to the planet?

Brazil's new President, Jair Bolsonaro, has become another inconvenient truth for the climate alarmism movement. Many 'planet saviours' have labelled him as a 'climate denier', wow. In the first place, how can anyone, even skeptics, deny climate change (CC) since the planet was born some 4.6 B years ago? See some reports here,

Today, a friend Ted Padilla posted this in my fb wall, about new Foreign Minister Ernesto Araújo which has called climate change as ‘dogma’, he also criticized the ‘criminalisation’ of red meat, oil and heterosexual sex.

The central planners and their partner governments in poor countries salivate at $100 B a year of climate money, the planners decide how much will go to whom. Huuge political and economic power over the rest of humanity.

Those 'planet saviours' if they are honest, they will recognize cyclical, natural or nature-made CC. But because they are dishonest and corrupt, they deny these and insist only on man-made CC.

Now there is early winter and big snow in the US and Europe, and it's only mid-November. There are a few indicators of global cooling, reported here:

Winter To Arrive Early Across Central Europe As Solar Activity Remains Quietest in 200 Years
By P Gosselin on 14. November 2018
http://notrickszone.com/2018/11/14/winter-to-arrive-early-across-central-europe-as-solar-activity-remains-quietest-in-200-years/ 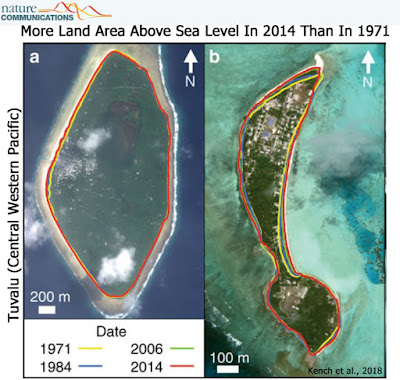