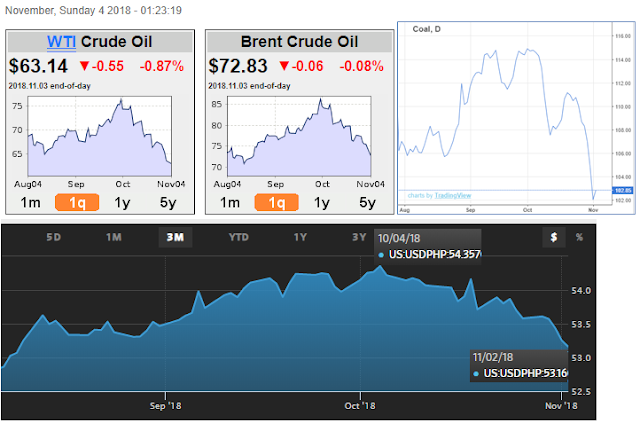 The bad news is that oil and coal tax hikes part 2 under TRAIN law will proceed in January 2019 or two months away. Dutertenomics and TRAIN law believe that cheap oil, cheap electricity is bad so they raised the taxes to make oil and electricity prices become more expensive.