Last month, there was a high profile dispute between the US and China, the former accusing the latter of having policies and practices that discriminate US companies' IP rights and innovation. Here's one story from Fox, August 03, 2017. 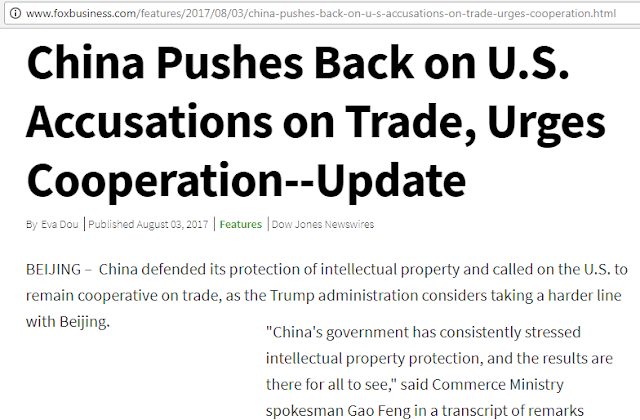 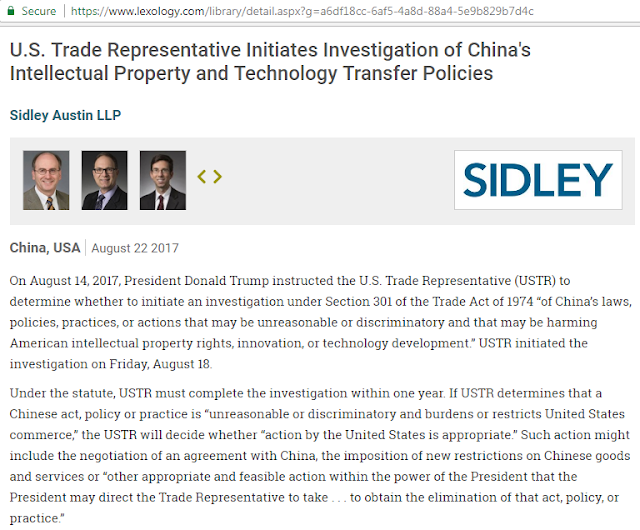 The China government, its state-owned enterprises and perhaps many private enterprises, have the tendency to act like business monopolies because of their political monopoly, one-party-state character. So Mr. Trump is checking this behavior.

The WTO and its relevant agreements like TRIPS should play a role in resolving this and many related disputes among member-countries.
--------------