@IDEASMalaysia
IDEAS backs Cabinet decision not to sell PLUS. “A transparent divestment process should be in place before the government engages in privatisation”, said Ali Salman, CEO of IDEAS.

Do you agree with IDEAS on government having a GLC reform plan first before engaging in divestment?

@Noysky
Hi Ali, govt should get out of business as much as possible. Use privatization proceeds to retire portion of pub debt, reduce debt/GDP ratio, save on interest payment. Also help depoliticize toll roads pricing and mgt. Thanks.

@IDEASMalaysia
We are for privatization but not without a transparent framework. Government should be out of business but the private sector should not allowed to benefit from tax payers money except where public goods are involved.

@Noysky
But doesn't privatization save taxpayers in the form of ending annual subsidies to the state Corp? Plus billions of revenues from privatization. Also a signal to other state Corps, they should be next.

@IDEASMalaysia
Yes, it does. We are for privatization, but it must follow independent valuation process. It should also follow some policy criteria. Ultimately, privatization should create better markets, more consumer choice, and lesser government spending.

@Noysky
Thanks. More than valuation process, govt should just deregulate sectors then privatize as many state Corps as possible. Bidding of state Corps will set a better valuation too.

@IDEASMalaysia
Malaysian case of ownership is quite complex. The shareholders are government linked companies who claim that they were not on board in this divestment talk which was started by the Prime Minister. Our main point is that it speaks of arbitrary decision making from the top. 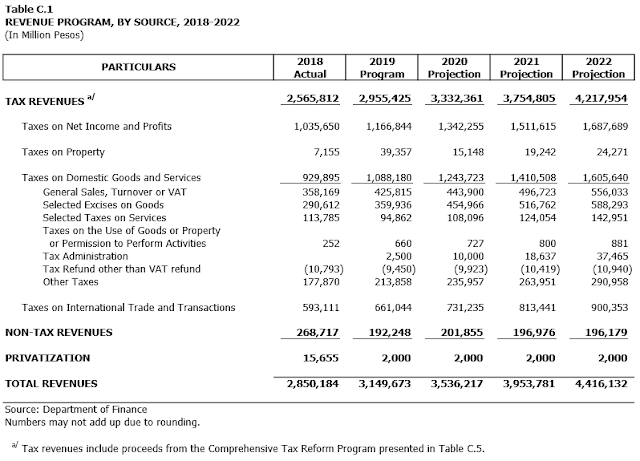