Last night, I was the guest speaker of the Rotary Club of Manila Bay, RI District 3810, held at Astoria Plaza in Ortigas. Thanks to a friend way back in UP, Bobby Galvez, who is the club President-Elect (PE), for inviting me. 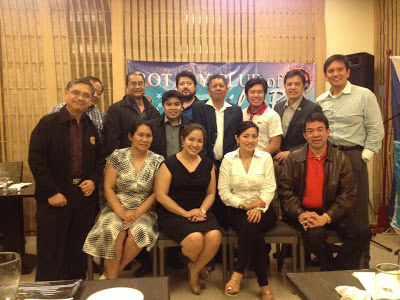 Below is my 24-slides presentation. 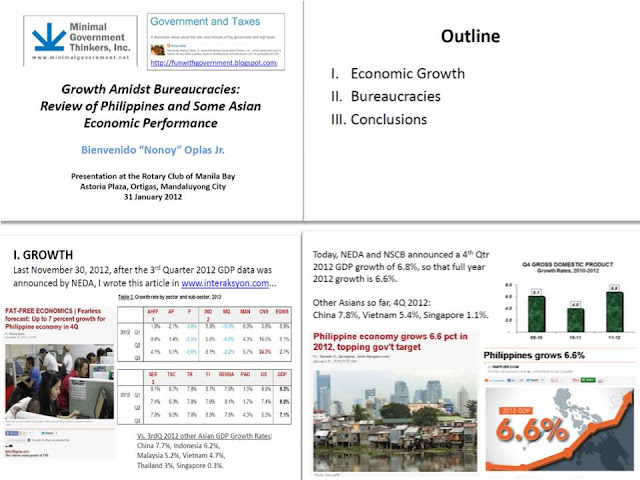 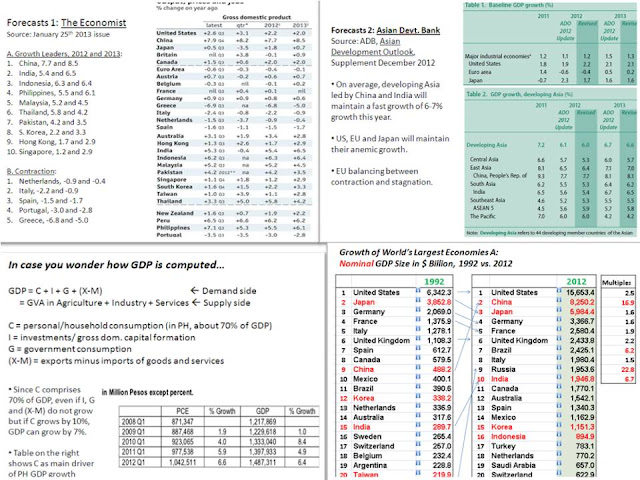 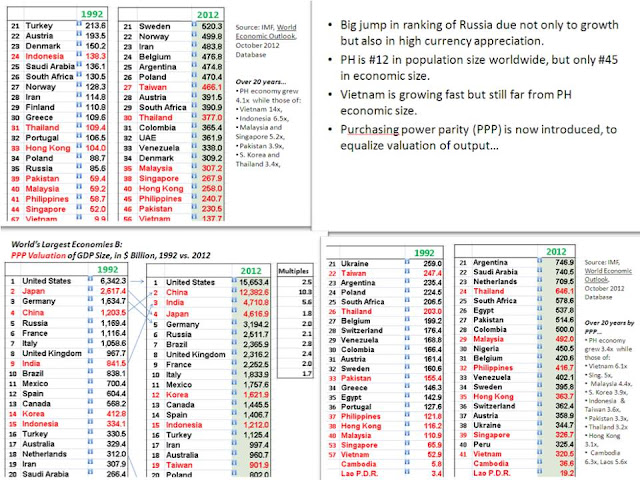 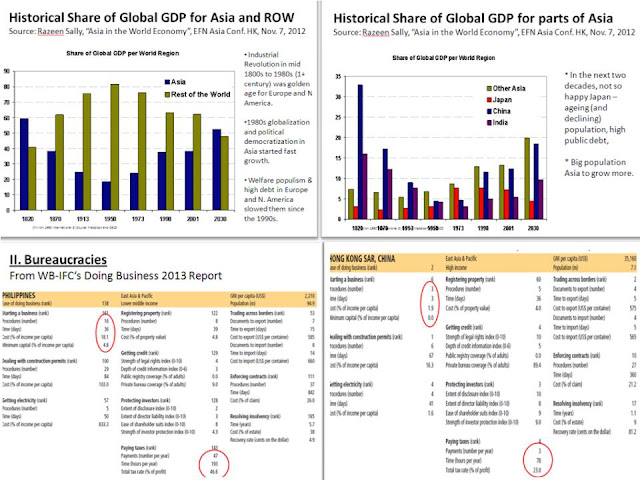 I introduced the second topic, Bureaucracies, with this note: In a free society, everything is allowed except a few things like killing, stealing, rape, abductions, etc. In an unfree society, it's the reverse: everything is not allowed unless given permits, usually by the government.

So many government units have taken the habit of declaring, "Do not move, do not start anything, unless you get permits from us." And the "us" range from the barangay captain, city health and sanitation office, city building official, city mayor, etc., all the way up to the SSS, BIR, DTI, SEC bureaucracies. 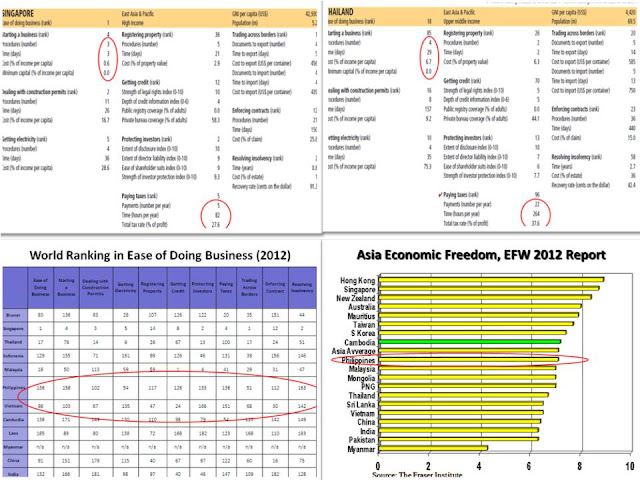 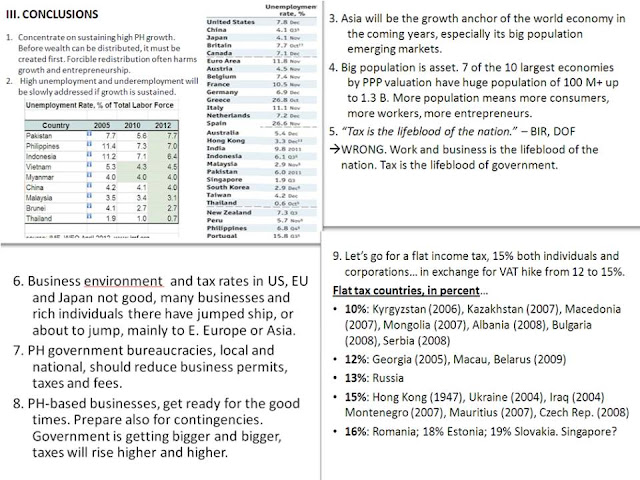 Thank also to Club Pres. Francis "Pankoy" Santaromana for the warm welcome and nice Certificate of Appreciation. Later in the evening, Sen. Koko Pimentel, one of their active club members, came.
-------------