Last January 10 this year, a friend and a young entrepreneur, Lemuel Goltiao, posted this note in his facebook wall. He gave me permission to blog these things.

I commented that LGUs are often worse than the national government in business bureaucracy. That is why I am no fan of decentralization really. It should be degovernmentization.

Lem replied, "I realize that LGUs could be more tyrannical than the national government. They can arbitrarily increase business tax rates year after year without hearing the people most affected: the entrepreneurs. My gross revenue for 2012 is lower than that of 2011 but I have to pay 30% more for the renewal of my business permit. Yes, my business is registered in Quezon City, or the Philippine City of Asia according to its LGU, whatever that means."

Another friend of mine lives in one of the 8- or 10-doors townhouse in Quezon City, and the structure is owned by an official of the QC Hall business permit division. Those who can not afford the ever rising LGU fees will have to negotiate with these guys. And that's how they become rich.

A few nights ago my business partner invited me to his birthday celebration and I was able to talk to his pastor who I have already met a couple of times. While waiting for the food, we discussed about our families and then our occupation. When I asked him about his work, he complained that the government has new guidelines for religious leaders who officiate weddings. The government is now asking for more paperwork, credentials, and is somewhat imposing geographical limits on officiating ministers: they can't officiate a wedding far from their church. He also complains that it's becoming harder for couples to get a marriage license (license!) due to stricter enforcement of requirements like the couple's attendance in marriage seminars and counseling. I told him that the government is making life harder for everyone and that started my "libertarian evangelism". It turns out that he's receptive to the ideas of individualism and I related it to the Christian (Protestant) faith. Before we separated that night, he somewhat acknowledged that a lot of "social problems" that we're having right now are mainly caused by government intervention on every aspect of our lives.

I shook my head when I read this. The government bureaucracies even extend their grubby fingers to how spiritual leaders and ministers would officiate weddings and other religious activities? Horrible. 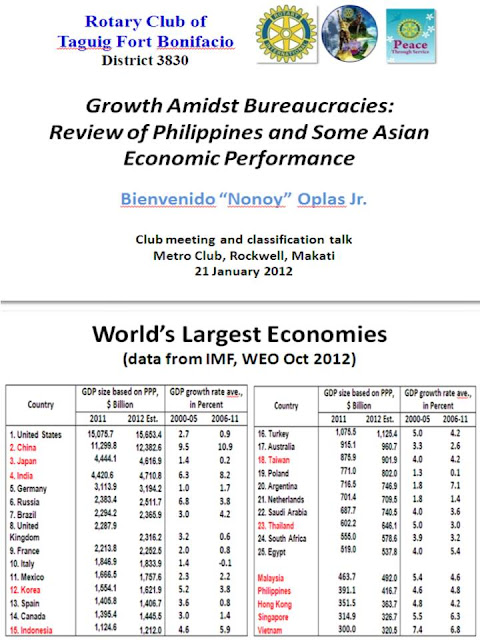 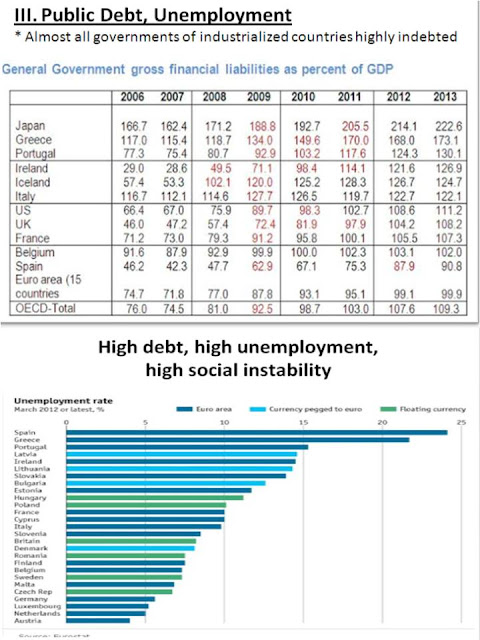 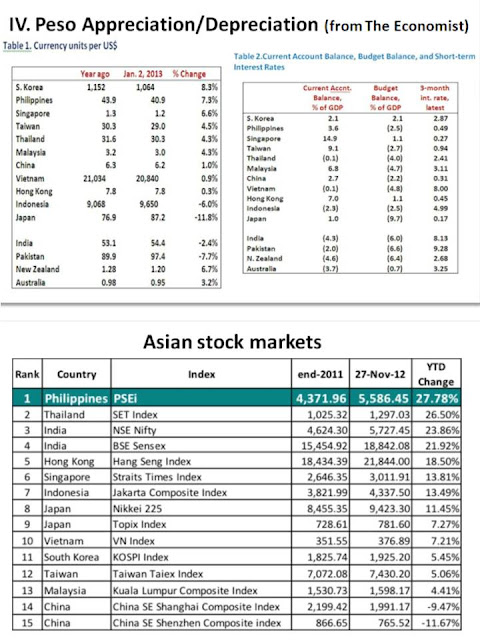 Thanks to our club leader, Peace President Rose Antonio, for the nice Certificate of Recognition. Some photos below. Many club members were not able to come that night. 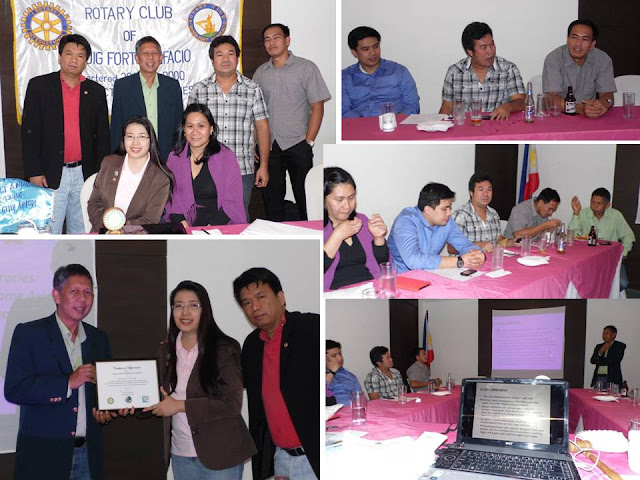