Back here in Kathmandu yesterday afternoon, after giving a talk before a group of university students in Pokhara, Nepal, about 30 minutes by plane from Kathmandu. The other speaker was Prof. Cris Lingle of the US, who also attended the 3rd Asia Liberty Forum last week, January 8-10, here in Kathmandu. Our trip to Pokhara was sponsored by Media 9 and Business 360 magazine. 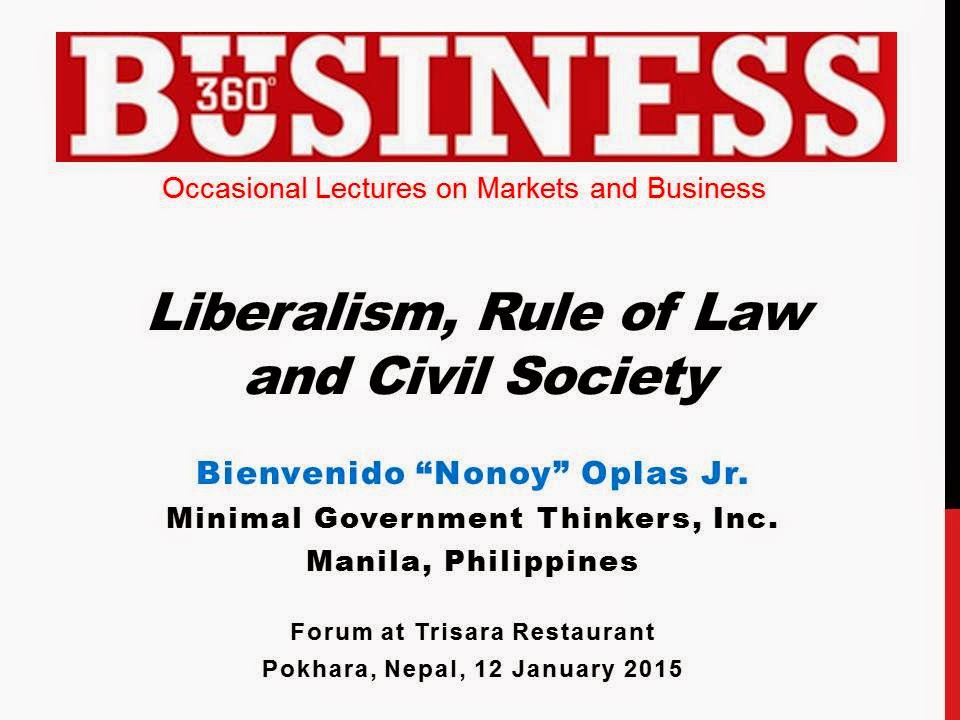 The students have various academic backgrounds and are just interested to learn about freedom, markets, governments and business. 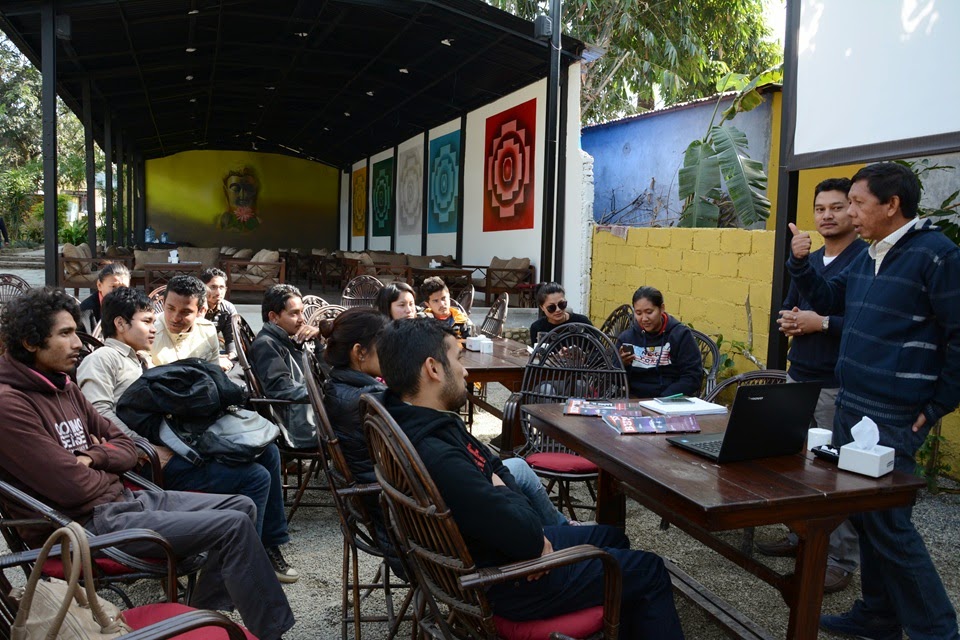 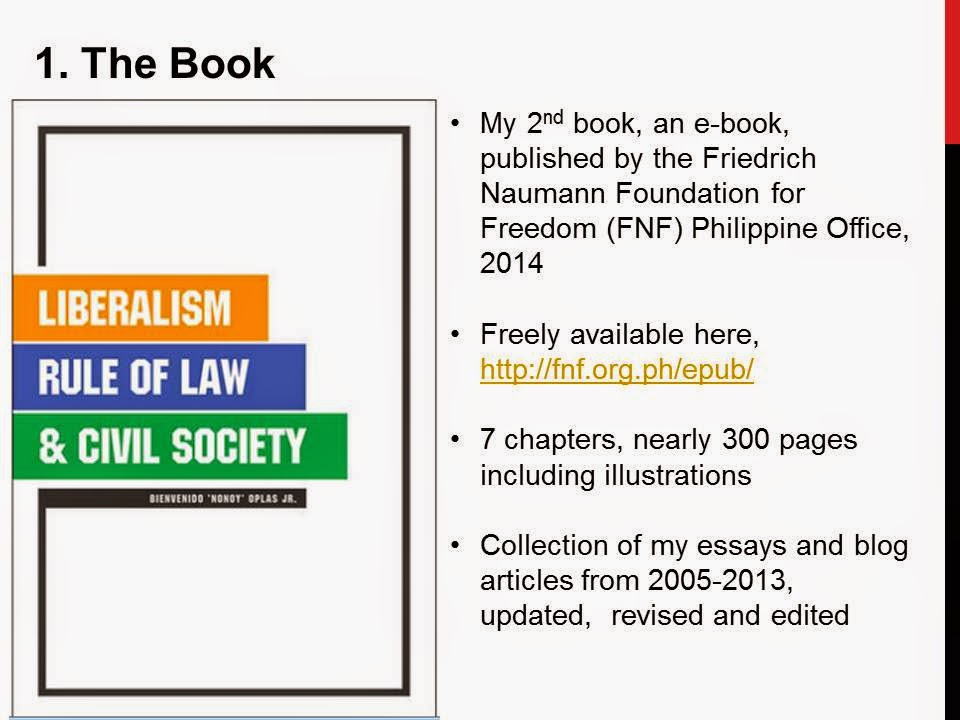 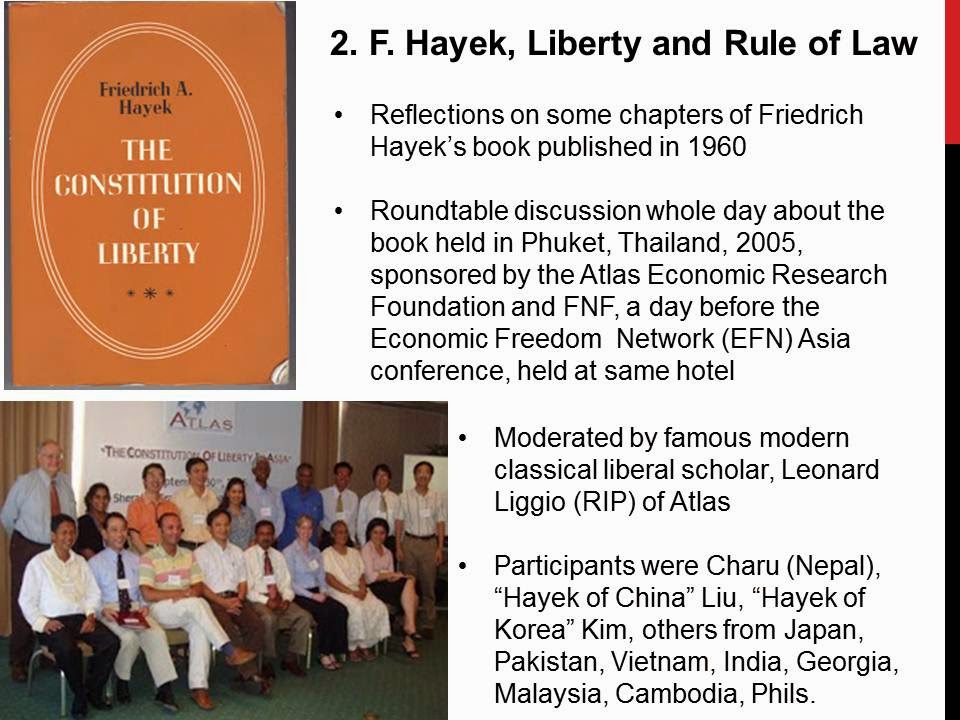 Cris spoke before me and he mentioned about liberty and permits, how the latter often impinge on the former. I rephrase this quote from Hayek, that in a free society, liberty dominates, everything is allowed except for a few prohibited acts (no killing, no  stealing, no abduction,...) whereas in a non-free society, in "liberties", all things are prohibited and disallowed except with permits -- from the government, clans, gangs, etc. 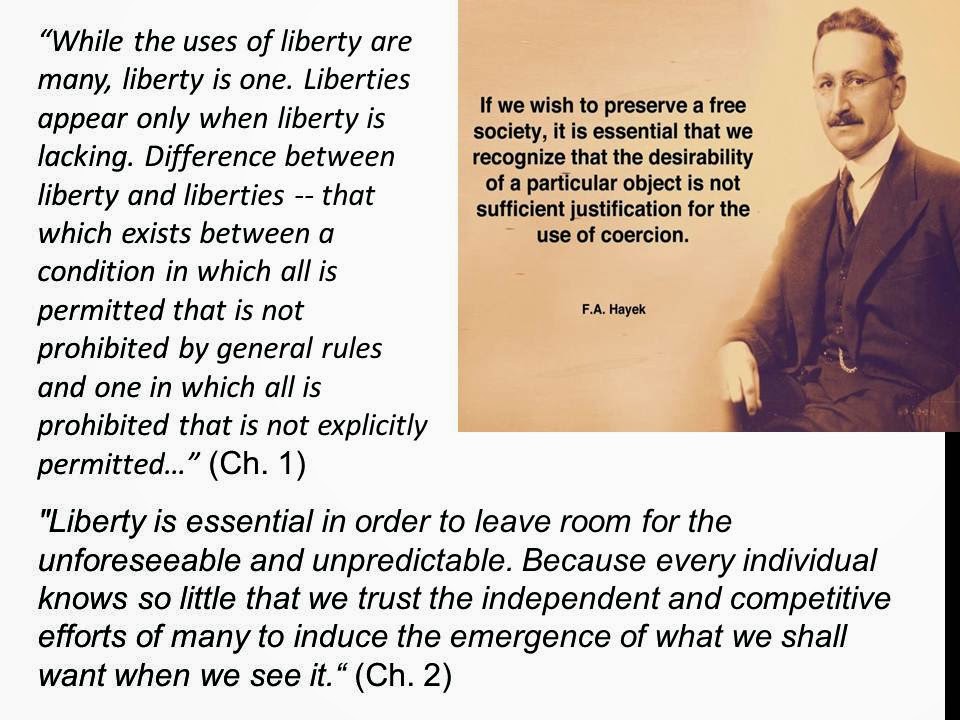 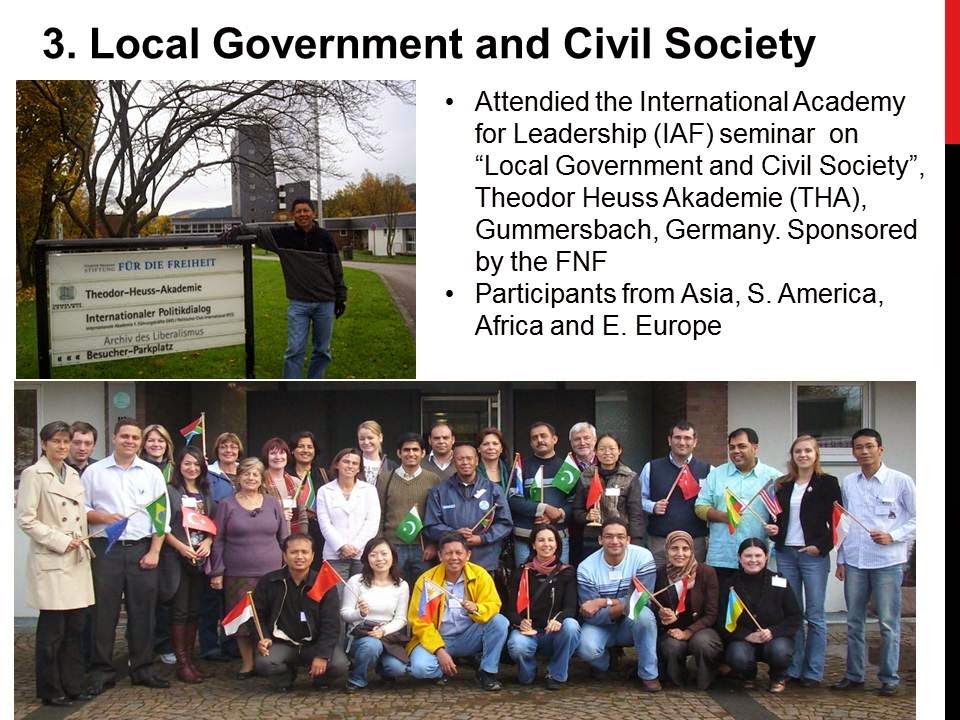 This is the basis for our advocacy, Minimal Government = Maximum Civil Society. 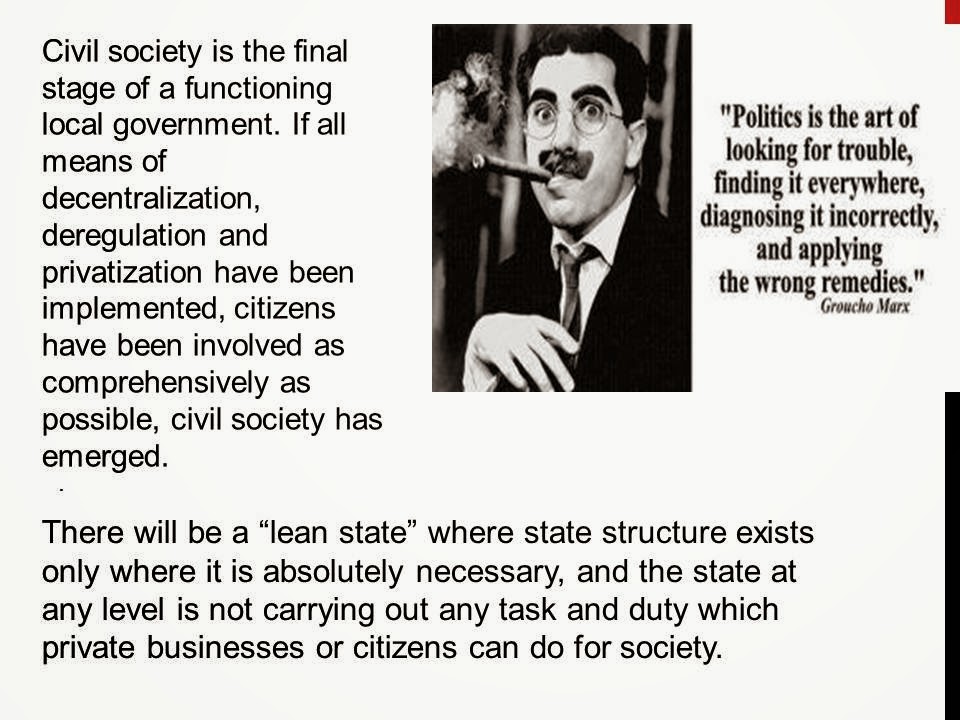 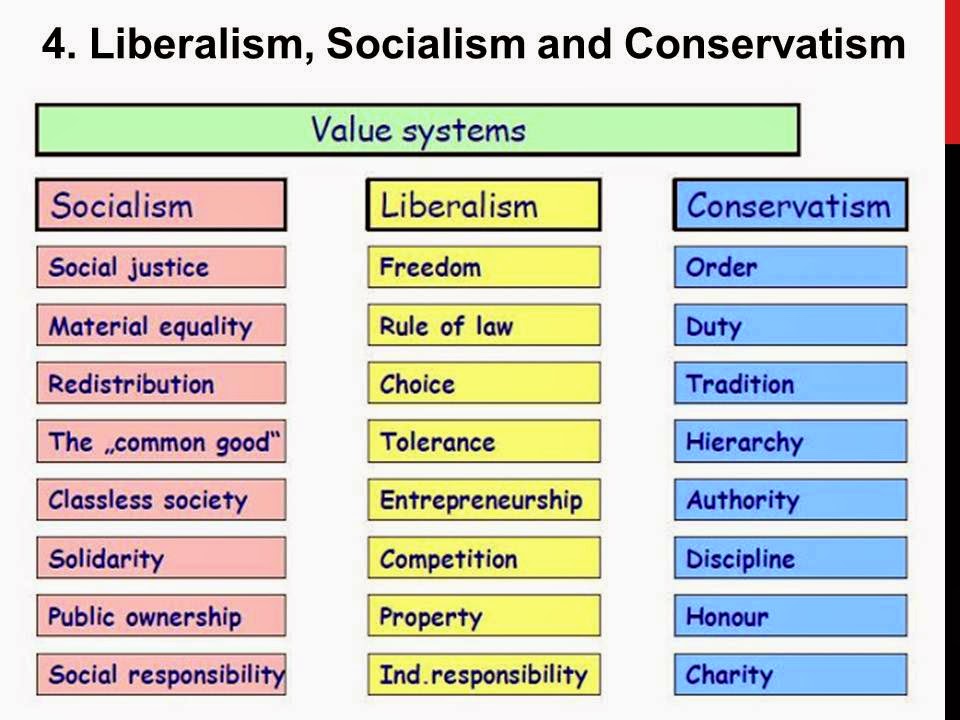 Lao Tzu came much earlier than  the classical liberal thinkers like Adam Smith, David Ricardo and John Locke, even earlier than Plato and Aristotle. 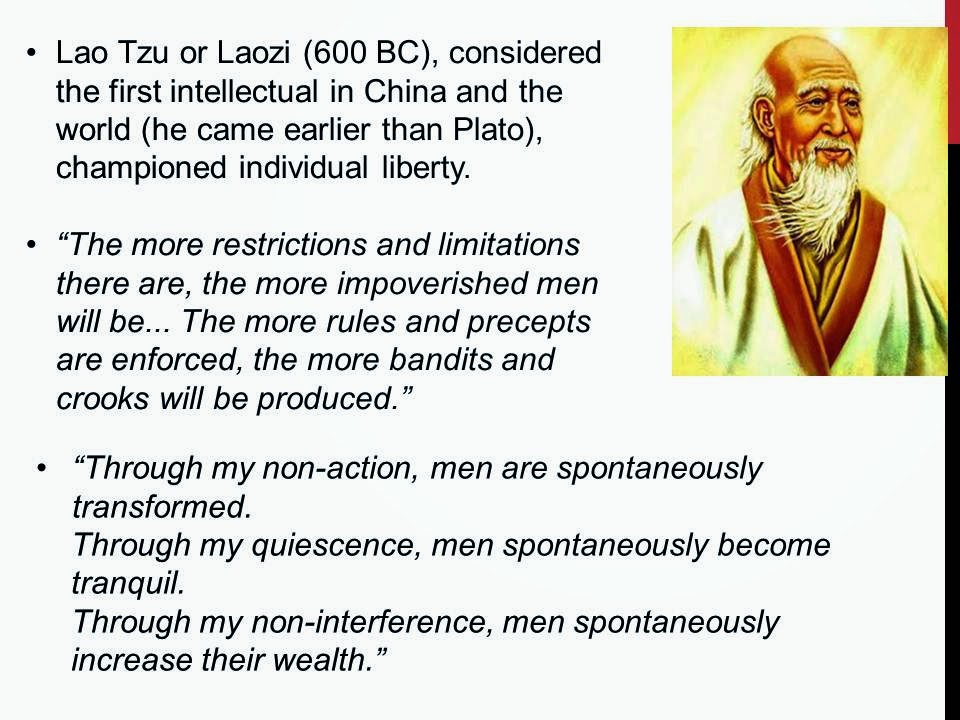 This book by Mises is among the literature we read and discussed during the Lion Rock Institute's "Reading Club Salon" in November 2012, held in Hong Kong. 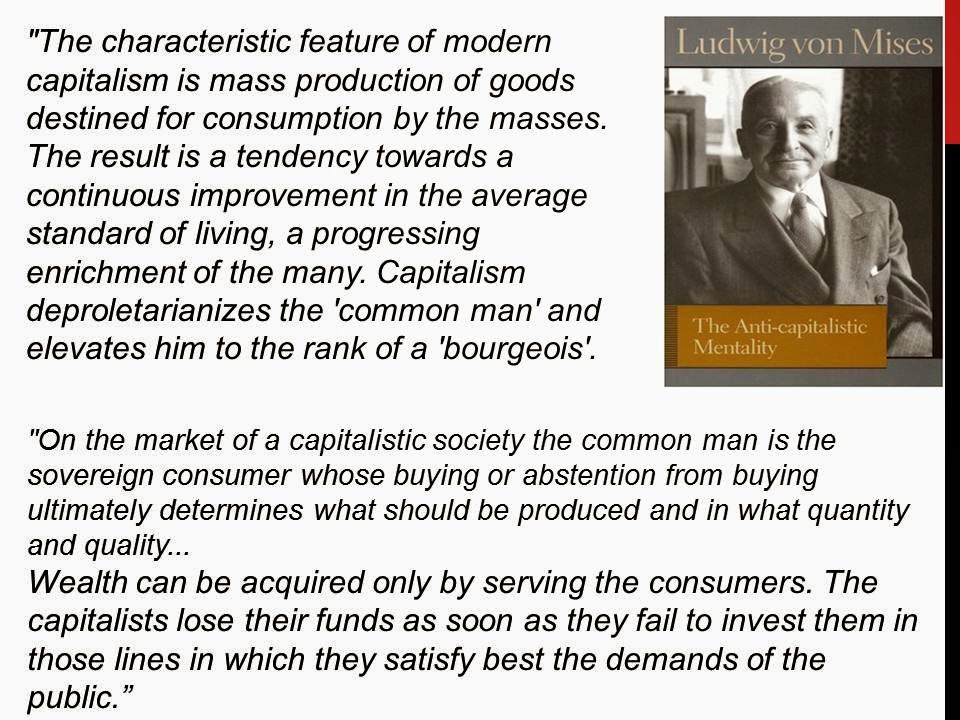 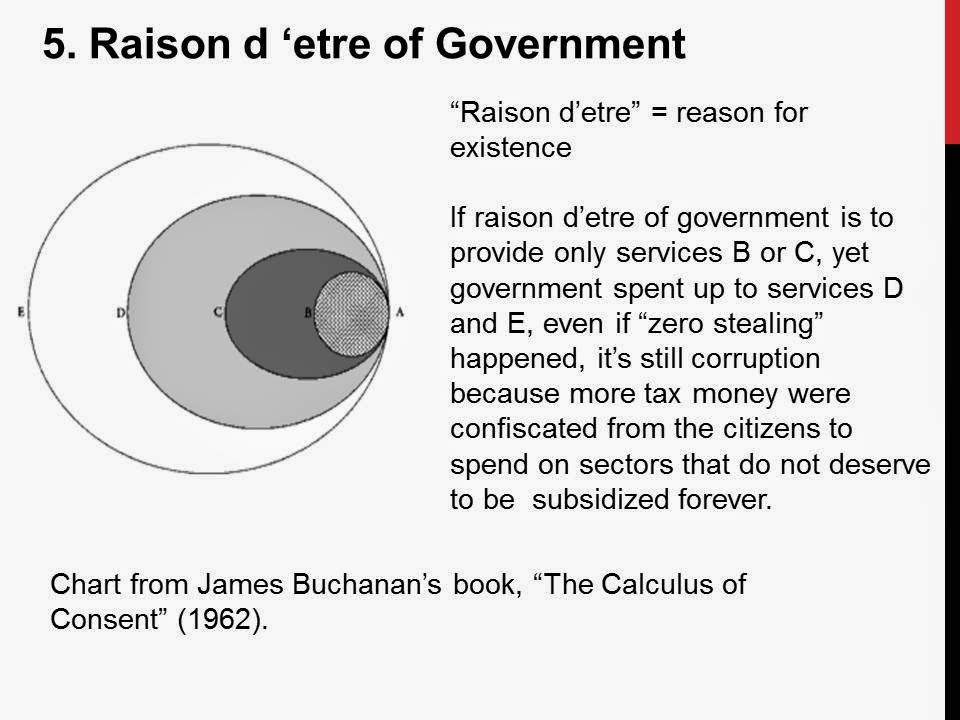 It is refreshing to read and re-read classical liberal literature. Their ideas were raw and "old" yet remain very relevant until today. 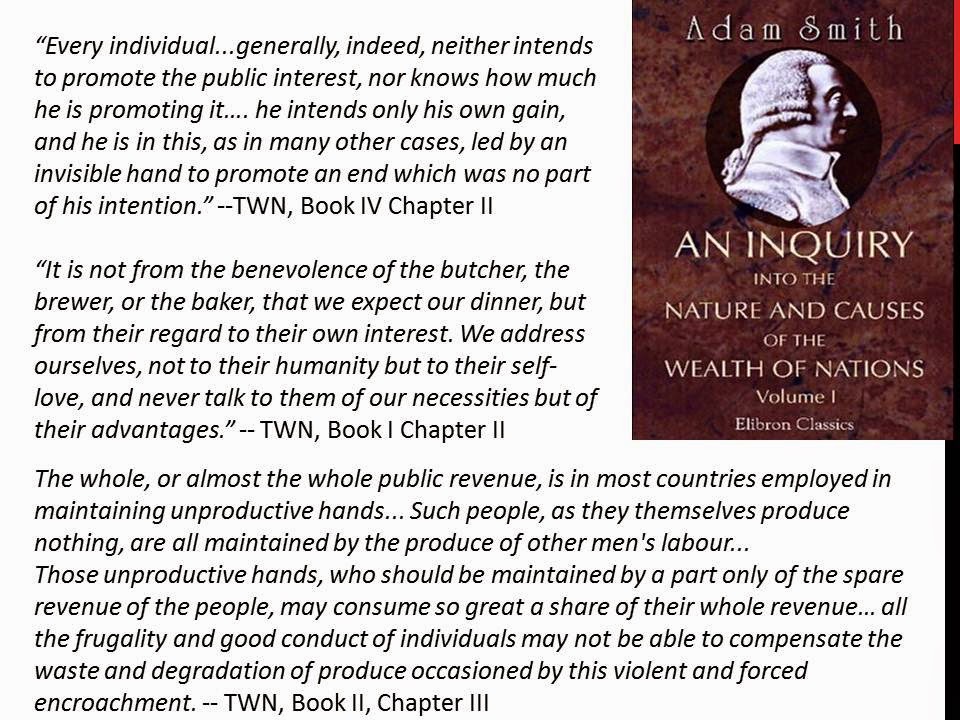 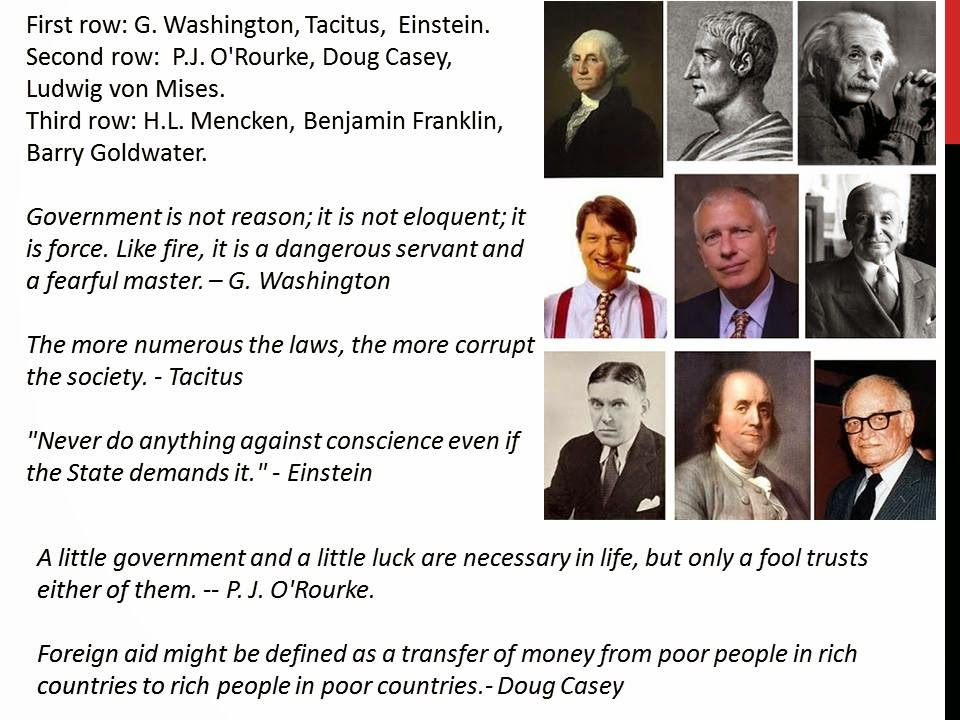 The three intellectuals who formulated the "social contract" theory as basis for the invention of government. 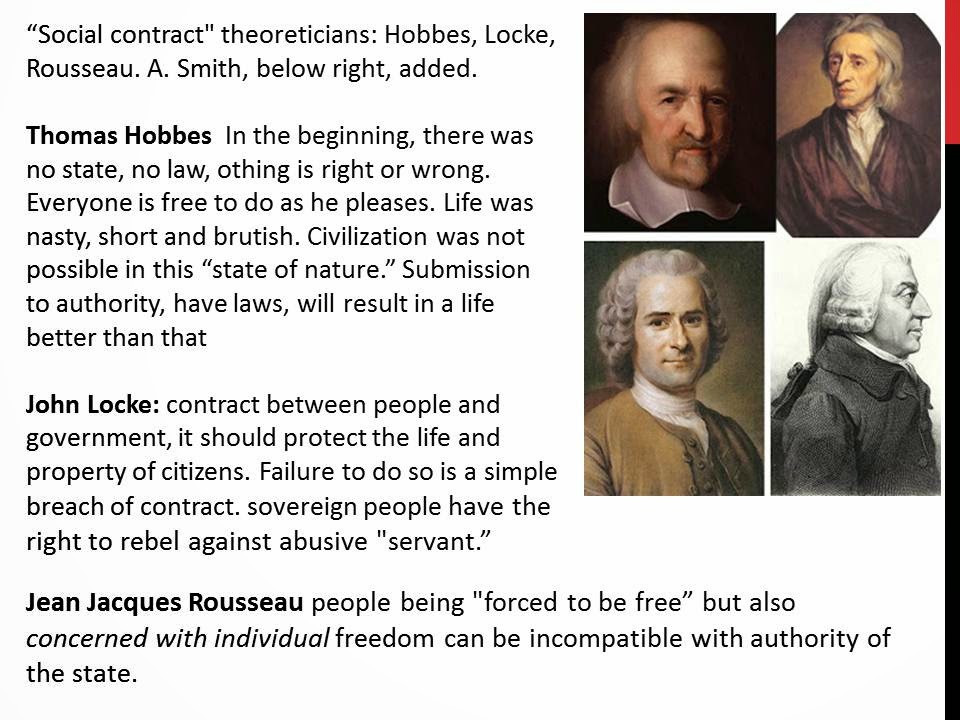 Running out of time, I did not explain much this slide and the next slide, on (7) Pork barrel scandal and liberalism. 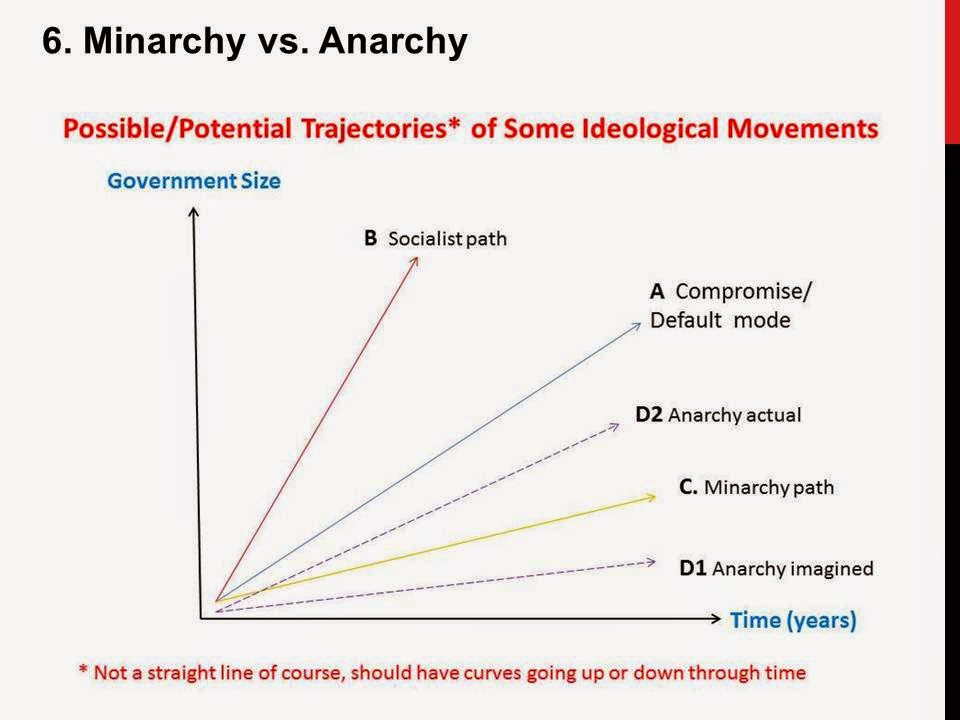 Section (8) Concluding Notes. I  showed  a chart of the "promise" of welfarism and populism -- a linear or rising then plateau, of high government cost but rising benefits to the people. Was the promise fulfilled? No. 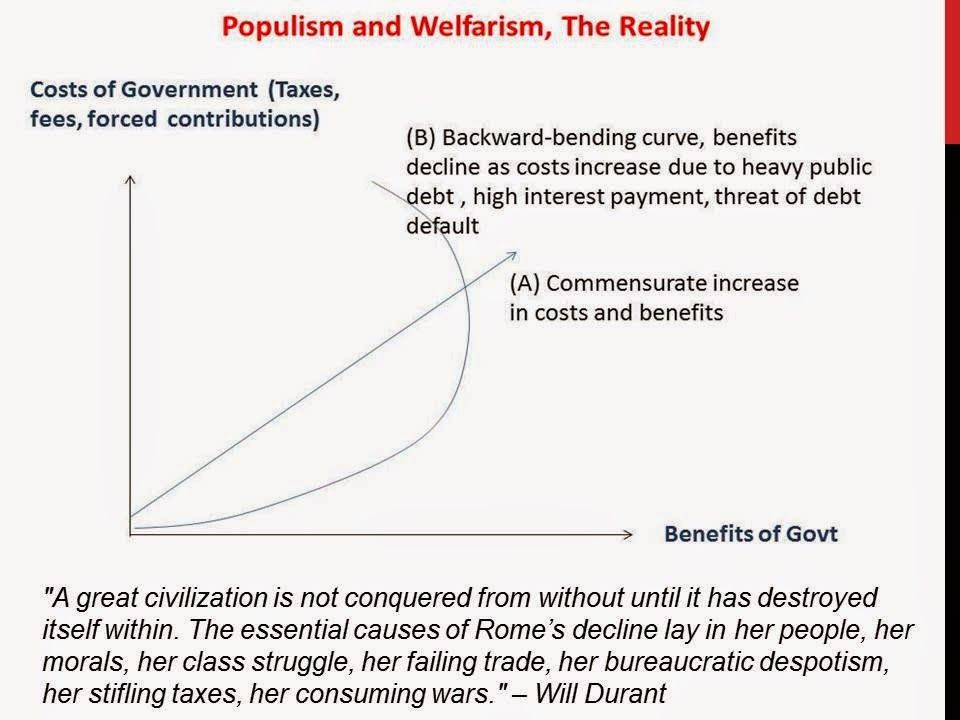 The full, 28-slides presentation is available in slideshare. Thanks again to Media 9, my good friend Charu Chadha who is the editor of the publications, David Shakya (below with the some participants, pretty students of Pokhara) and Razan Bhattarai, they accompanied me and Cris from Kathmandu to Pokhara and back. 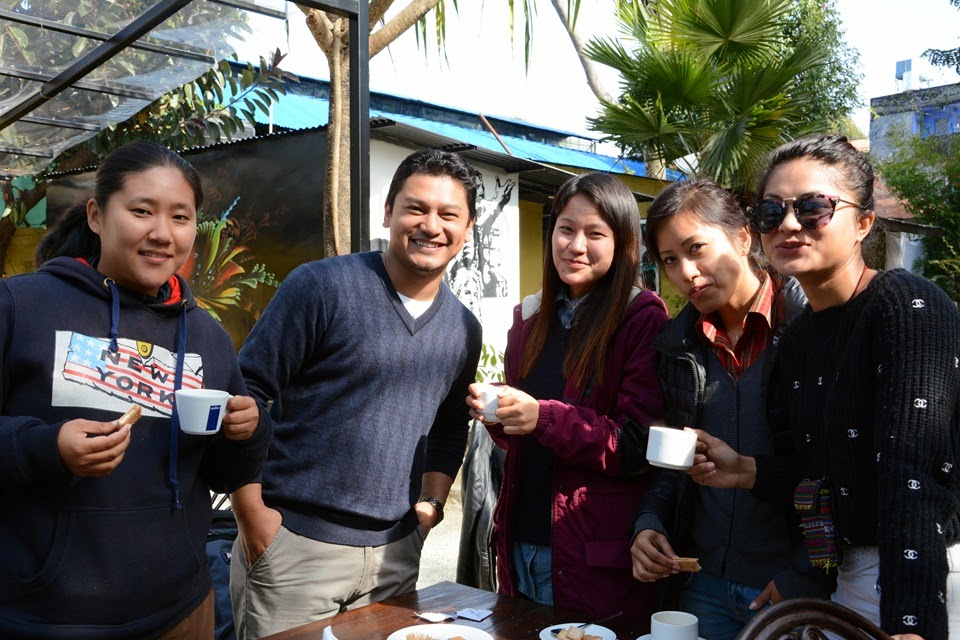 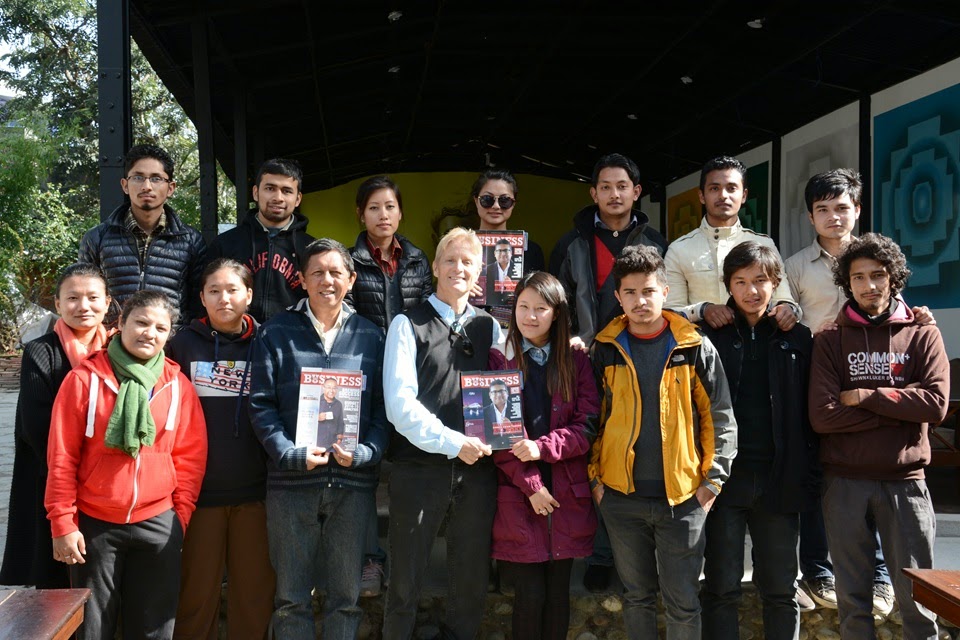