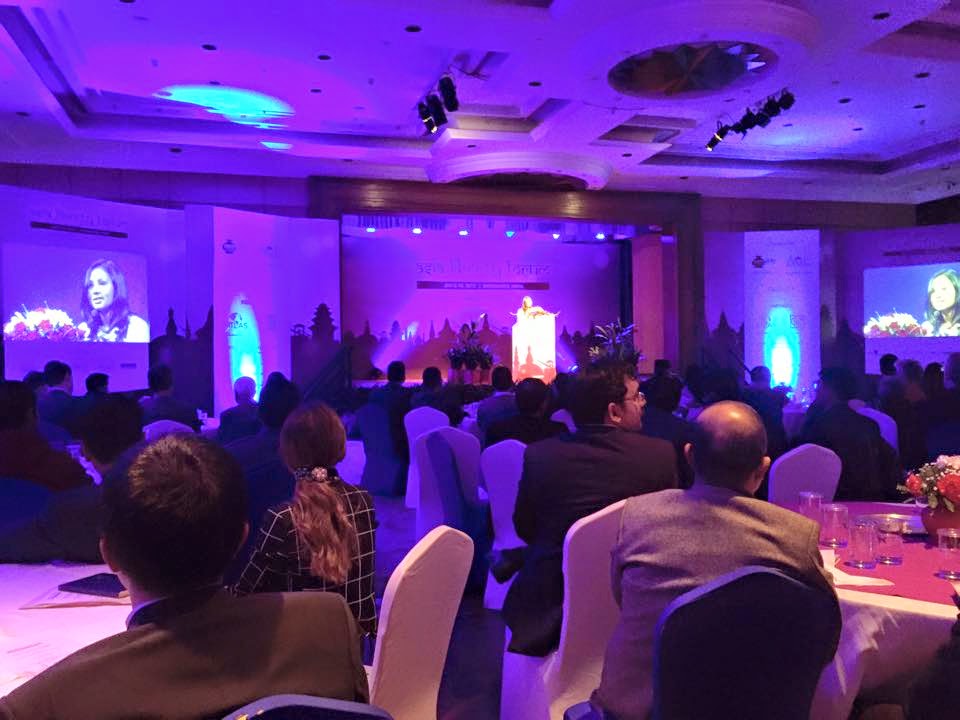 All photos here were posted in facebook and twitter by friends, none of them from my camera.

Welcome remarks was given by Baishali Bomjon, head of the Asia Center for Entrepreneurship (ACE) and Atlas representative for Asia. Very articulate lady, she discussed the various  free market thinkers in Asia, from Lao Tzu to other recent  Asian leaders, as well  as a timeline of democratization and economic liberalization  in some Asian countries. 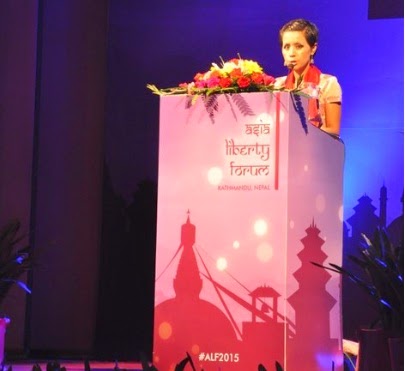 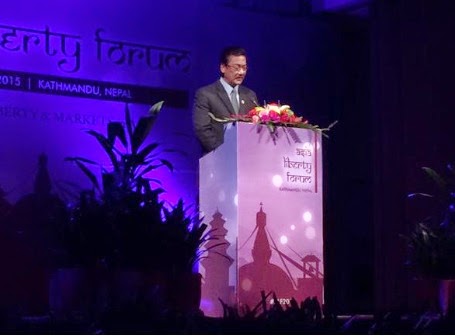 The Welcome to Nepal message was given  by Suraj Vaidya, Vice President of the SAARC Chamber of Commerce and Industry, Chairman of the Board of Samriddhi, and Advisor to the Prime Minister of Nepal’s Economic Group. He expressed gladness at the big turn  out of participants, as well as the challenges for Nepal to embrace market oriented reforms. 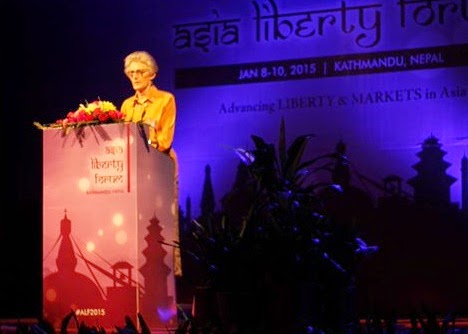 And the Keynote Address was given by Linda Whetstone, Chairman and CEO of Network for a Free Society, Board member of the Atlas Network, the Institute of Economic Affairs (IEA) and the Istanbul Network for Liberty. Her talk was on "Investing on the next generation  of Freedom Champions". She showed photos of activities by various free market think tanks in educating university students on the value of individual liberty, property rights, rule of law and market reforms.

Linda is a fantastic lady, Not so young and yet so energetically active in spreading liberty and free market in many parts of the world. 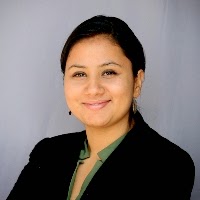 The night's MC was Sarita Sapkota, the Communication and Development Coordinator at Samriddhi. Young, bright and very articulate, she navigated the program so well. A promising free market leader someday.

Dinner was great, my first exposure to  Nepalese food. 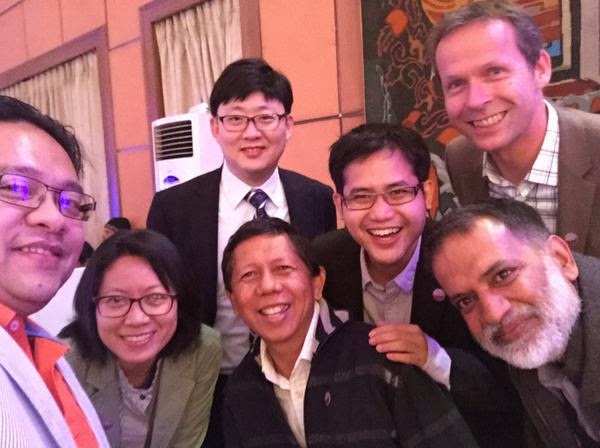 Xingyuan Feng (China) was also there but he did not follow quick, so he was not in the photo. 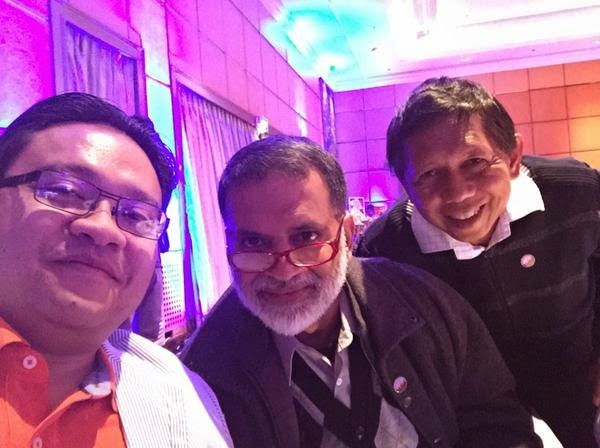 Earlier photo, when Wan was teaching Barun how to tweet again.