Climate Tricks 37: Climate Money and the Scientific Dishonesty Behind It

This is the 2nd paper that I presented in a graduate class in Ateneo handled by my friend, Alvin Ang. The 1st paper was about some classical theories why government was invented. 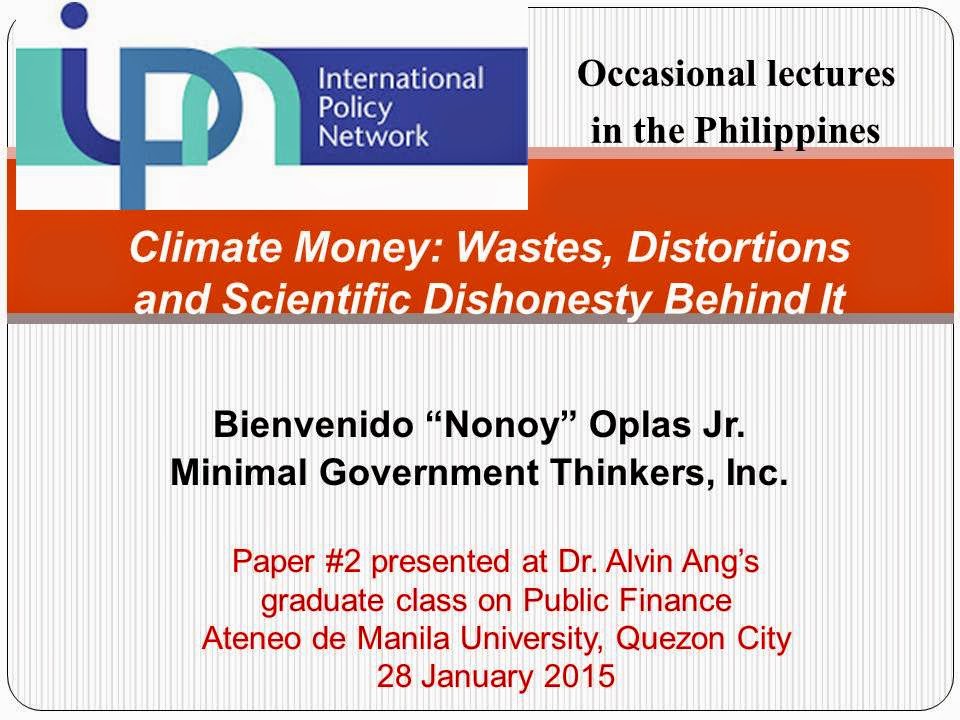 People are not talking about several billion dollars of money here, they are salivating at trillions of dollars yearly. 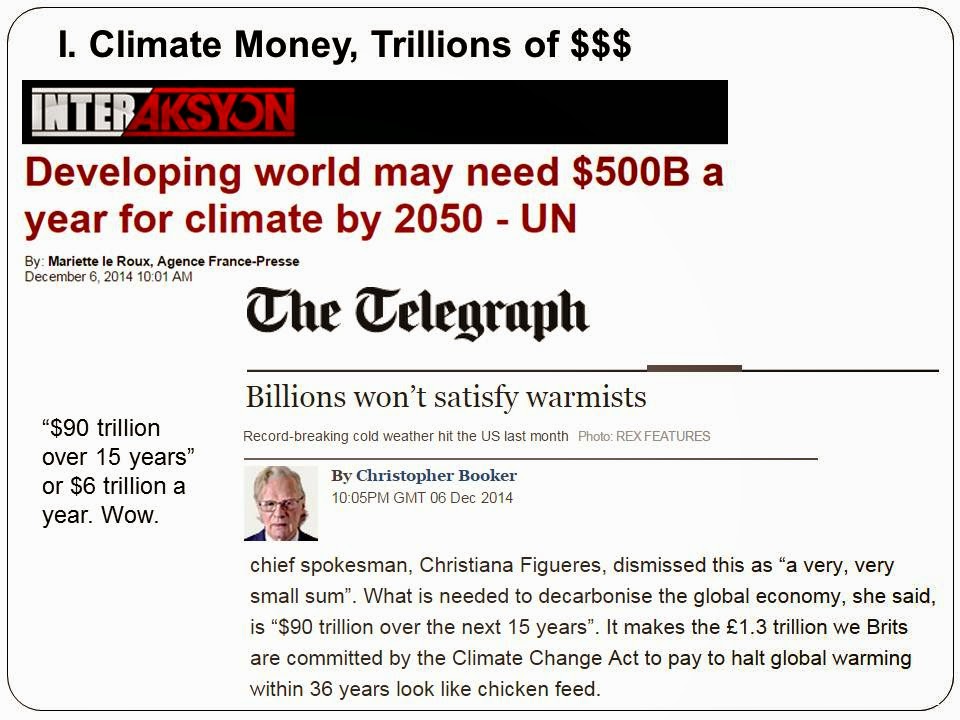 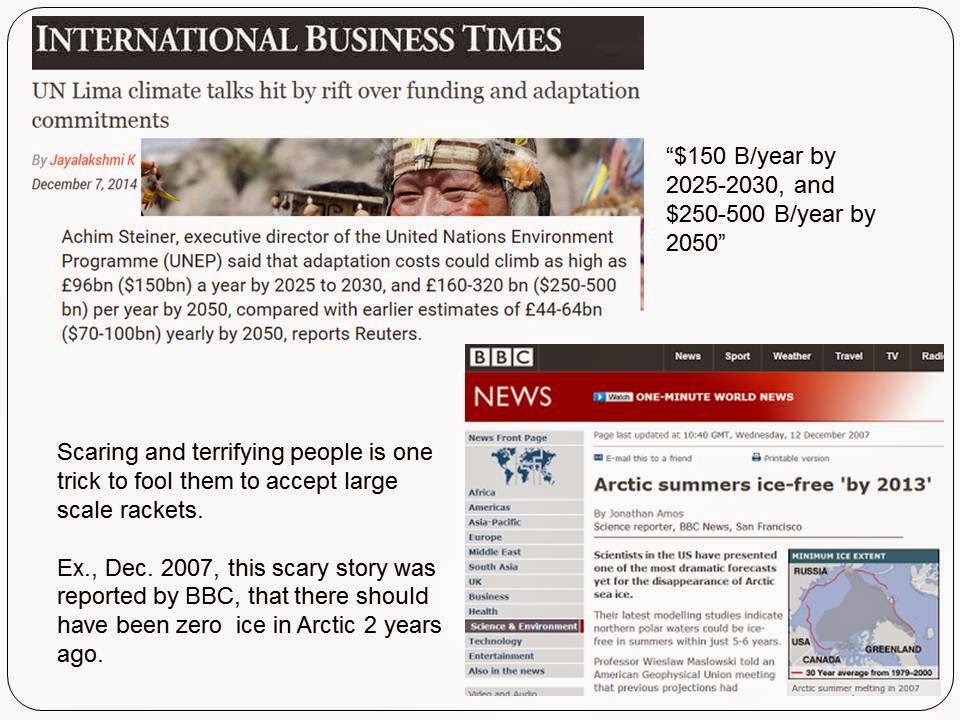 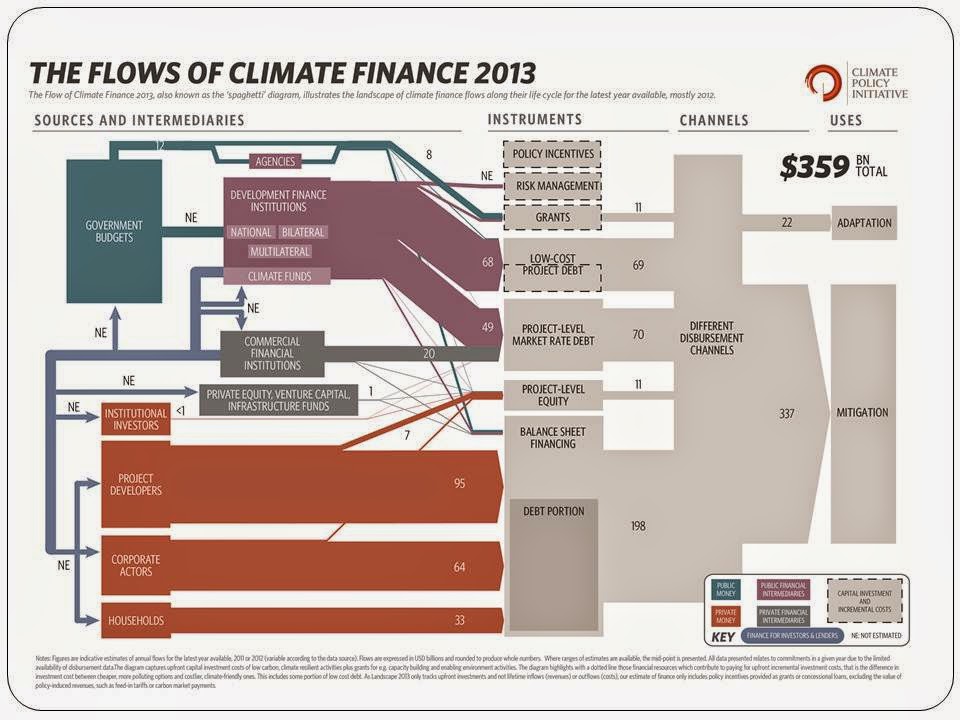 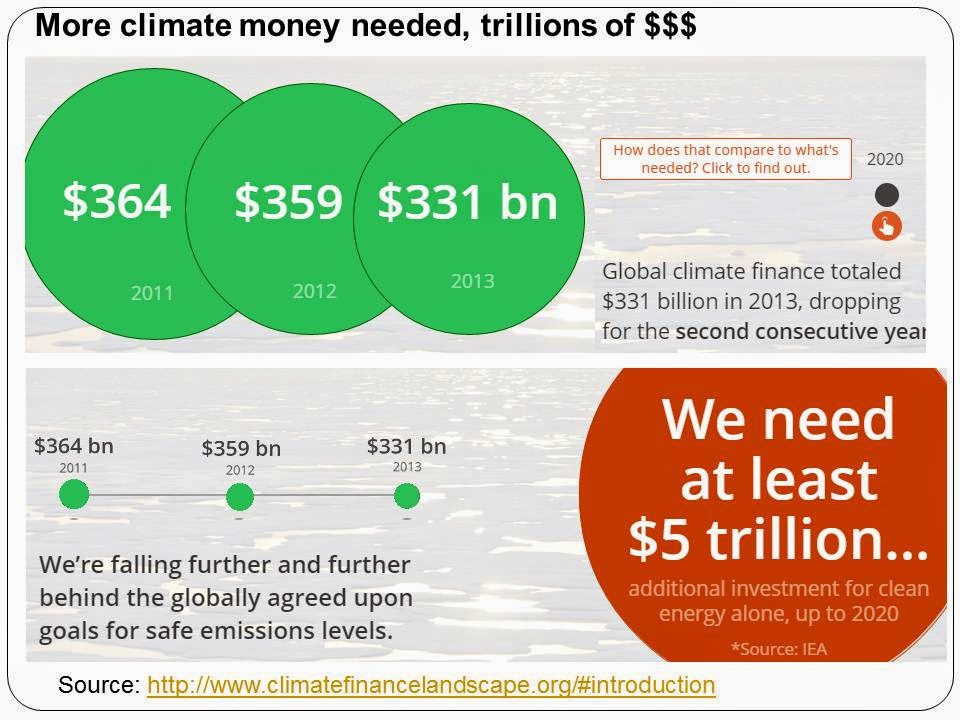 The big handlers of climate money are the following: 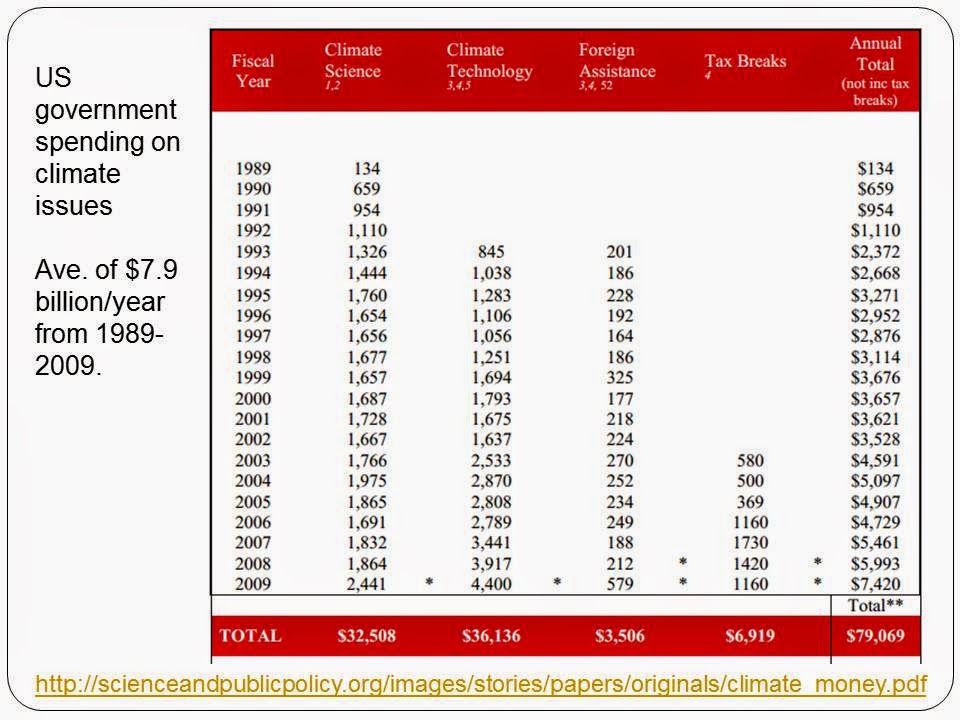 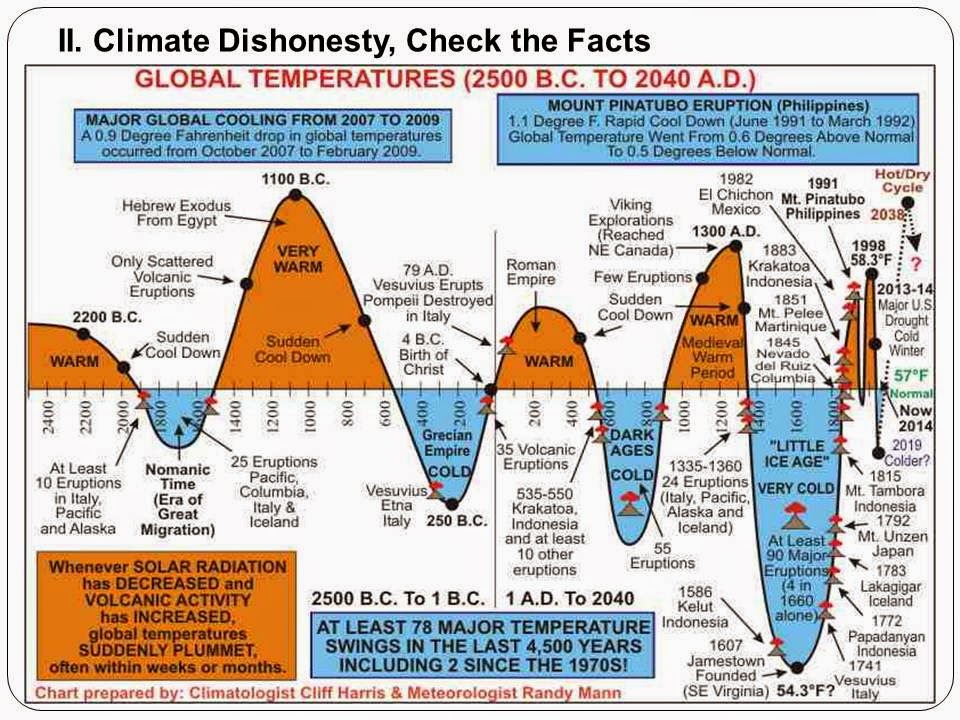 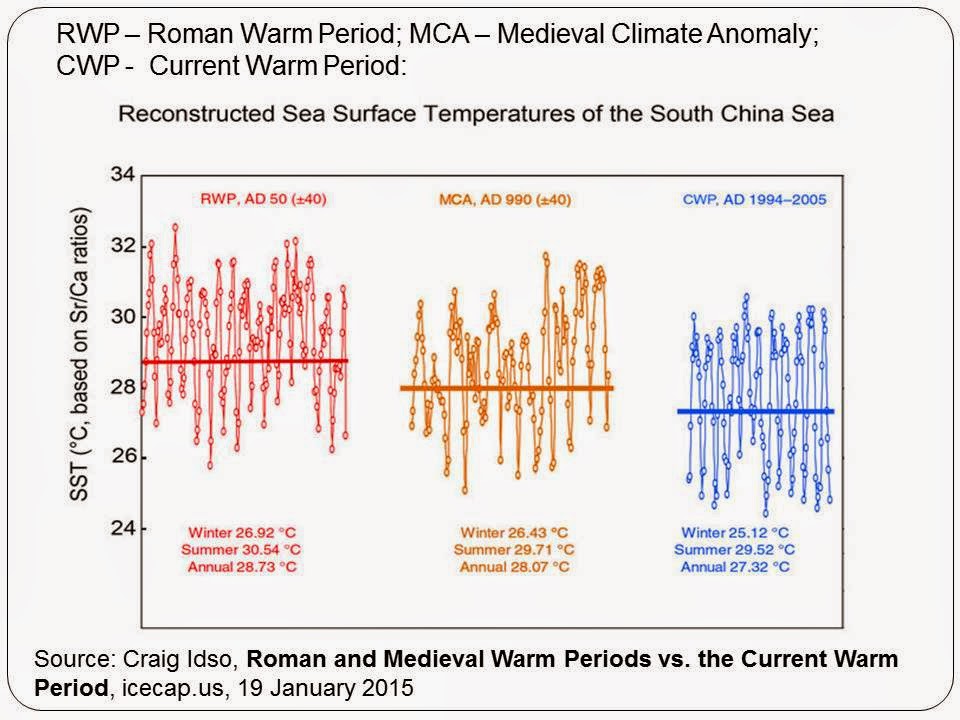 Systems engineer Ira Glickstein made an estimate of how much of the past century's 1 deg F or 0.6 deg C warming, was due to nature and human modernization. His findings, about 0.5 C of it nature-made, and 0.1 C man-made. 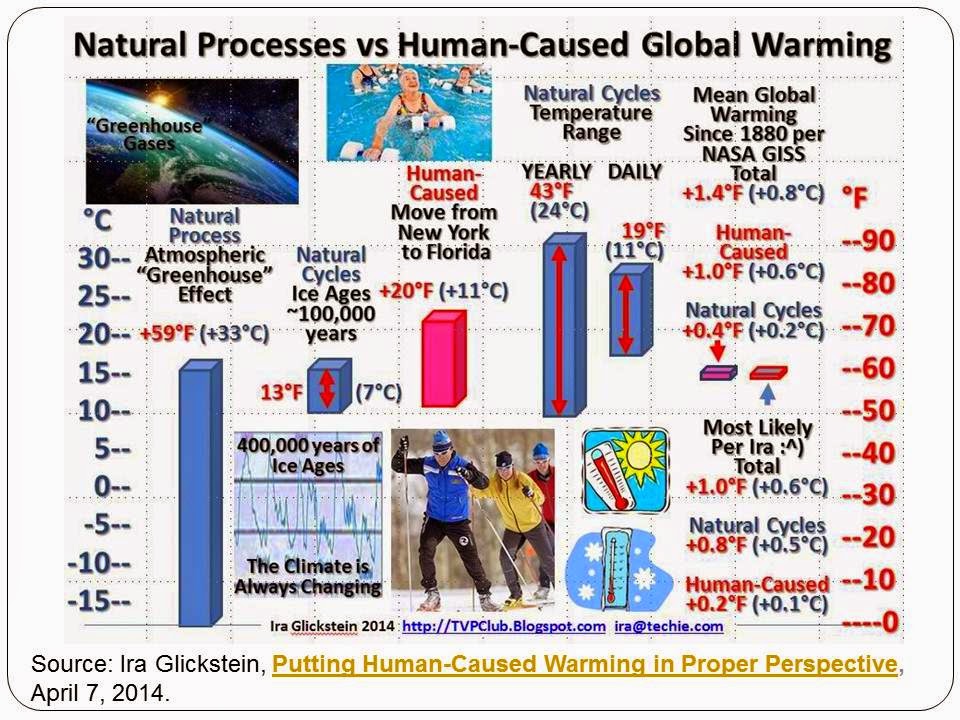 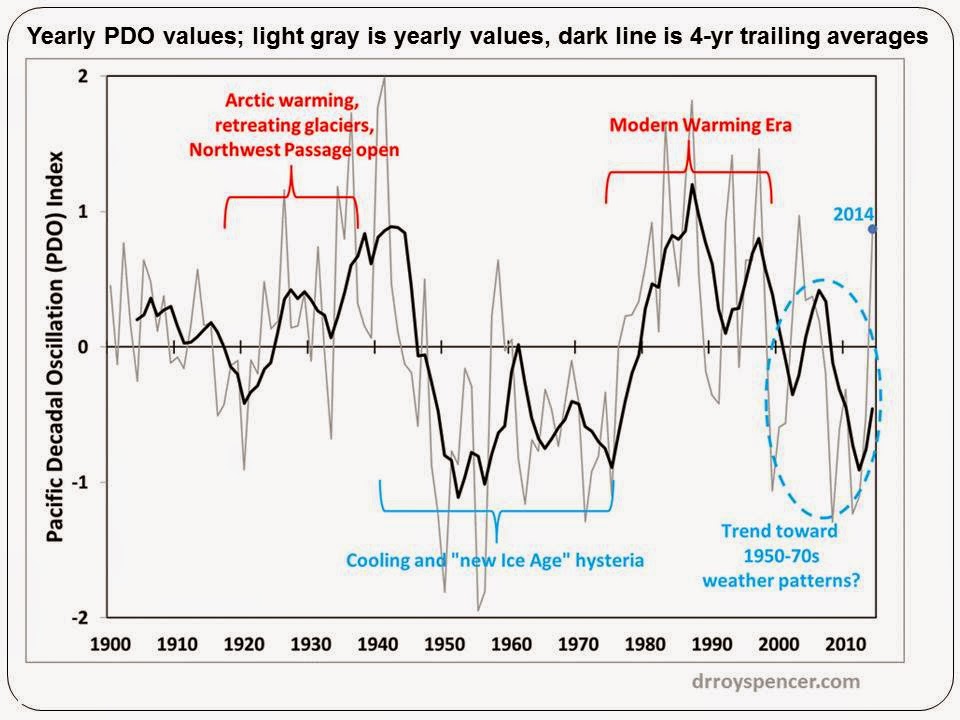 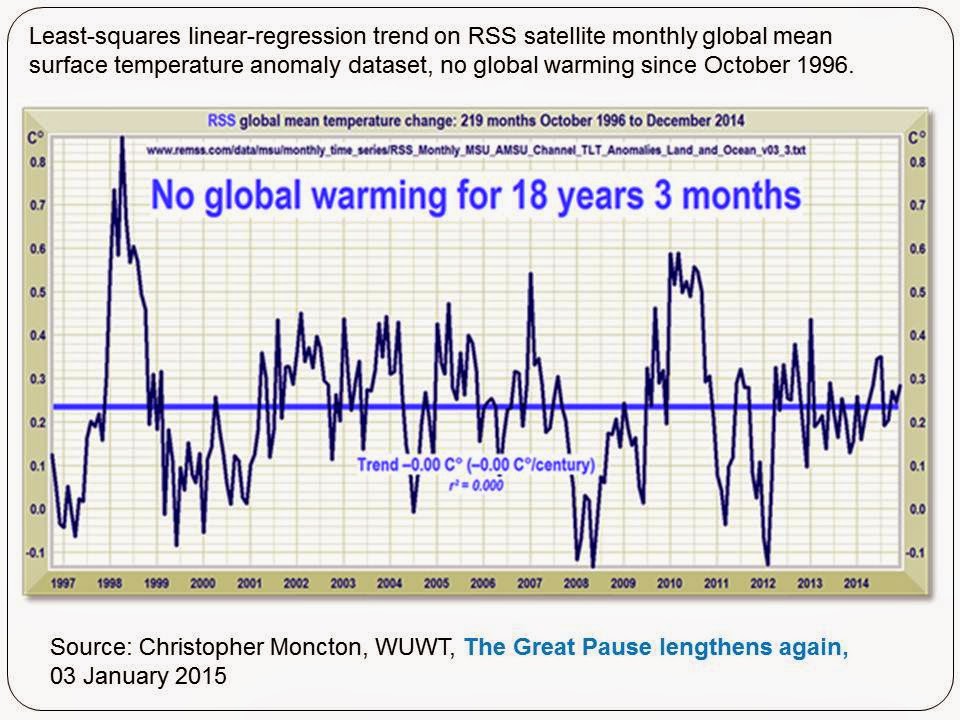 See the unreliability of those climate models used by the UN IPCC and its supporters -- the models made two decades ago showed continued warming since last decade while actual data showed flatlining of global temperature. Computer guesses vs actual satellite data, the discrepancy is very  clear. 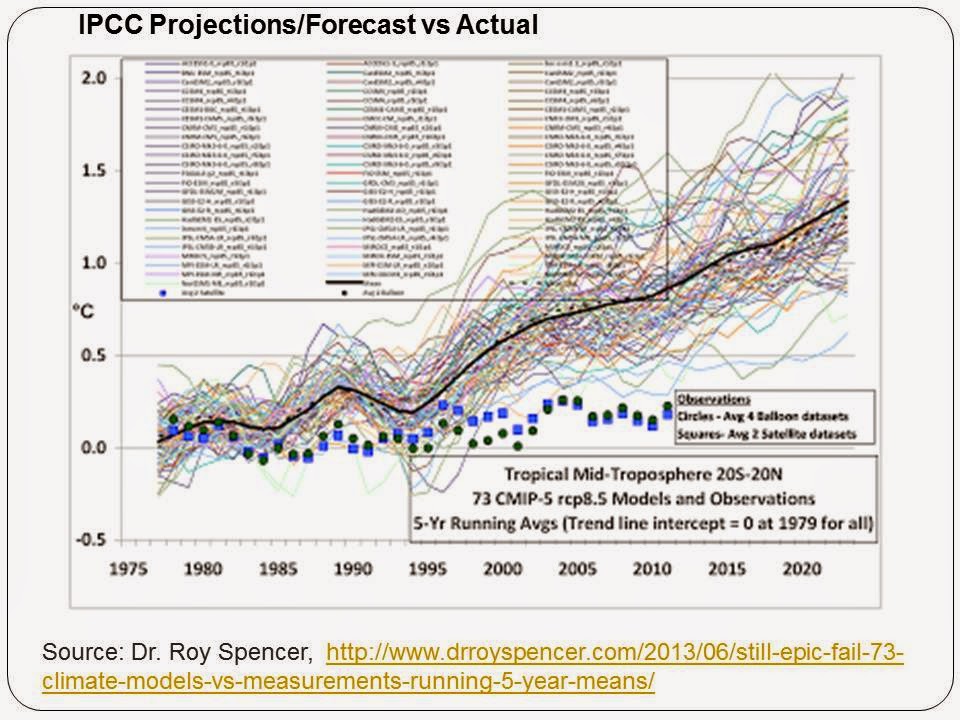 People who  say that CO2 is an evil and pollutant gas should not kiss their spouses or partners lips to lips for long as they might blow the evil gas on them and hence, harm them. 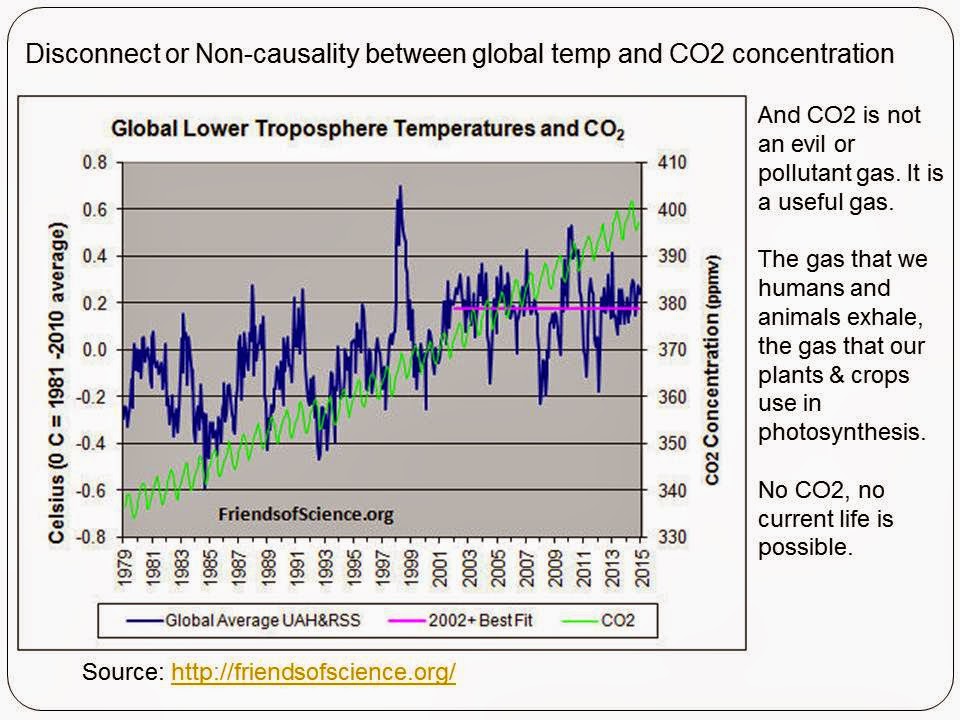 2. CC is natural (nature-made, not “man-made”), it is cyclical (warming-cooling-warming-cooling), and has precedents (not “unprecedented”). Like wet-dry season cycle, winter-spring-summer-fall cycle, evaporation-condensation hydrologic cycle,

3. Skeptics do not deny CC or GW because these are true. What they deny is that CC and GW is “man-made” or anthropogenic. CC is caused by nature (the Sun, galactic cosmic rays, water vapor, volcanoes, ocean oscillation, carbon  cycle, hydrologic cycle,…). 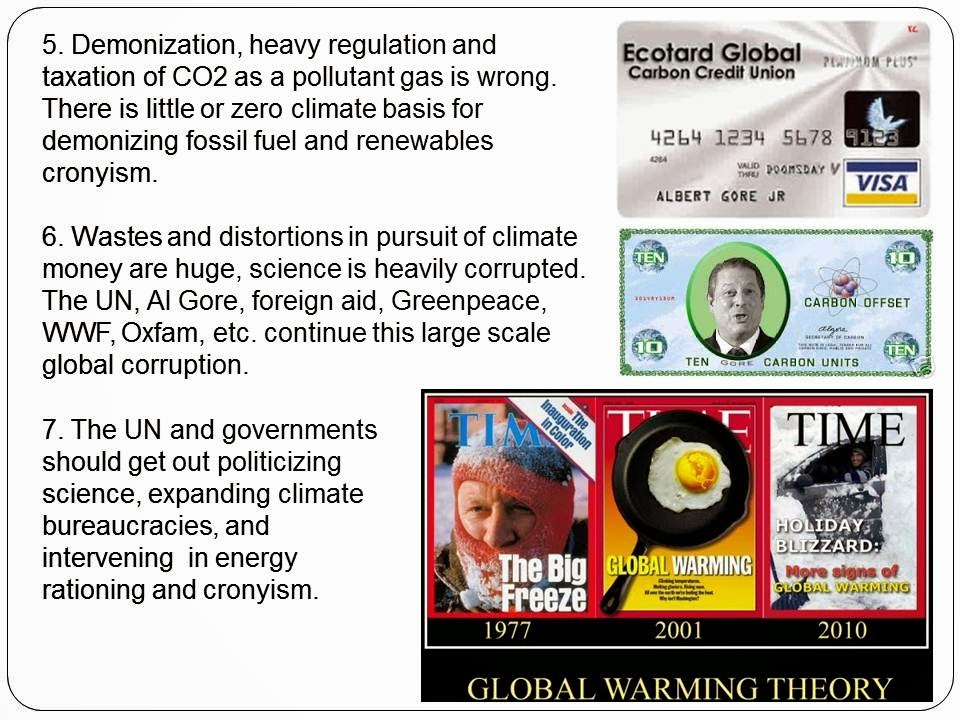