Last Thursday afternoon, I gave two lectures in one class in Ateneo handled by my friend, Joey Sescon. The first is about renewables cronyism, the second about cheap oil. There were many questions and reactions on the first paper, so I presented it again in another class, also handled by Joey. 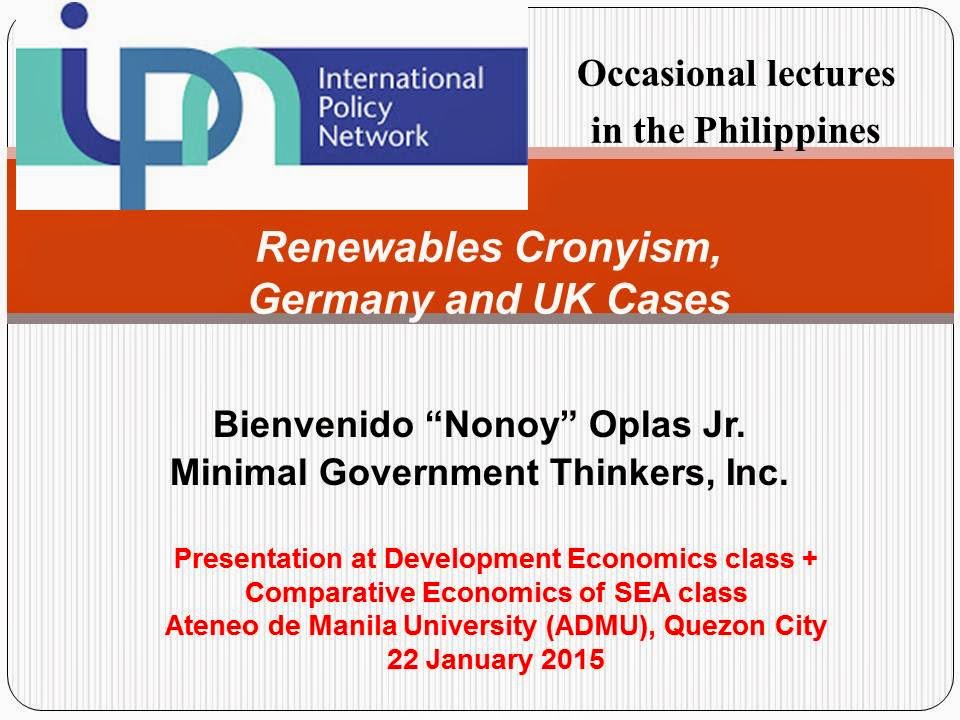 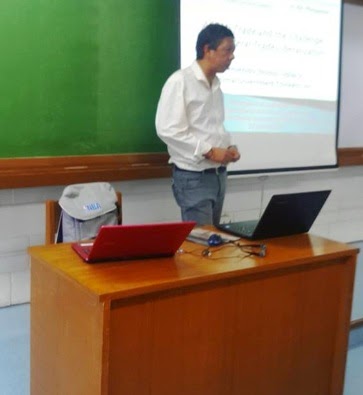 Before presenting the paper, I mentioned that I just came from Nepal. And at this month of the year, brownouts in certain parts of Kathmandu is up to 18 hours a day. The country relies heavily on hydro power and when the ice are still up  there in  the  mountains, not yet melted because it is winter, then  the  capacity of hydro power plants is very limited. 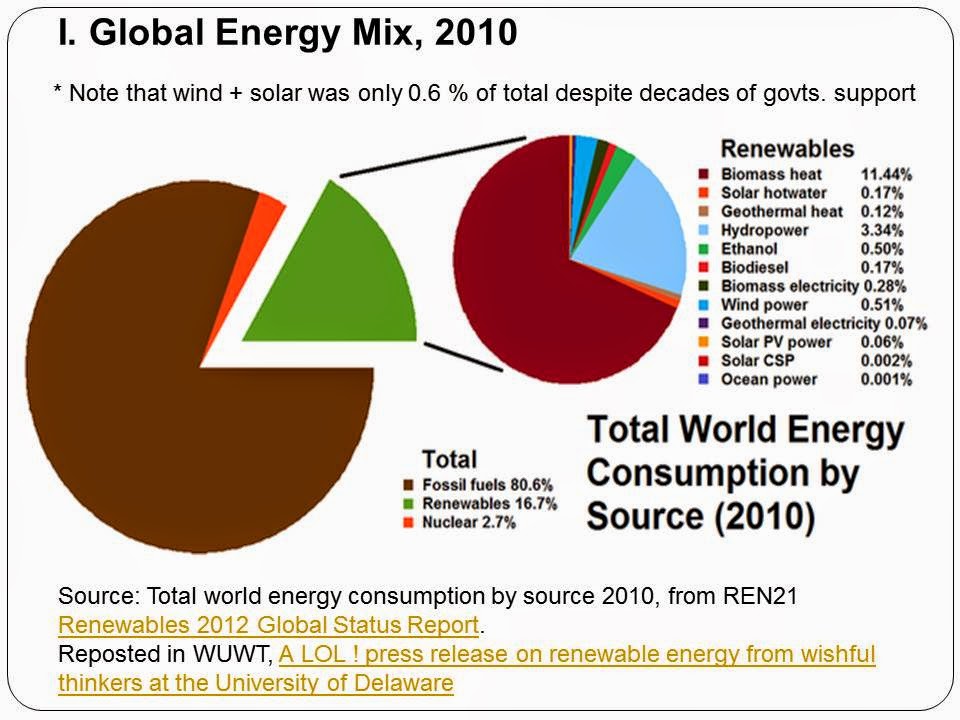 So despite decades of favoritism and subsidies to renewables by many governments especially in Europe, the share to total energy mix and electricity generation remains very small until this decade. 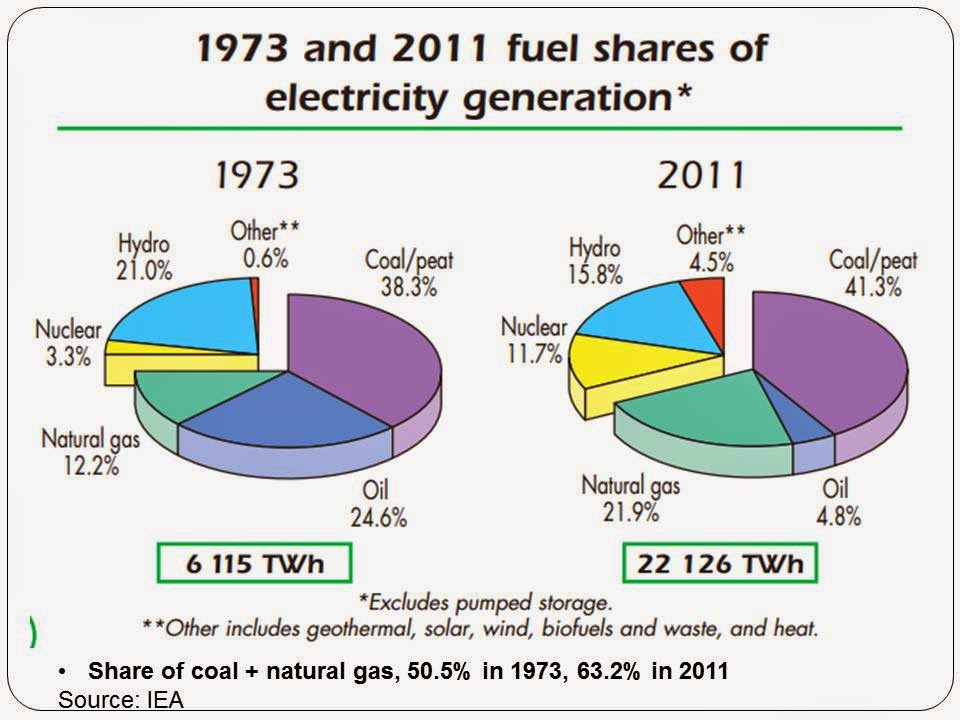 Just one major explanation: wind and solar are simply costly. Their energy density is low, their reliability and stability is low because they are intermittent. When the  wind  does not blow, when  the Sun does not show up, electricity output is zero, even on days and hours that people want electricity. 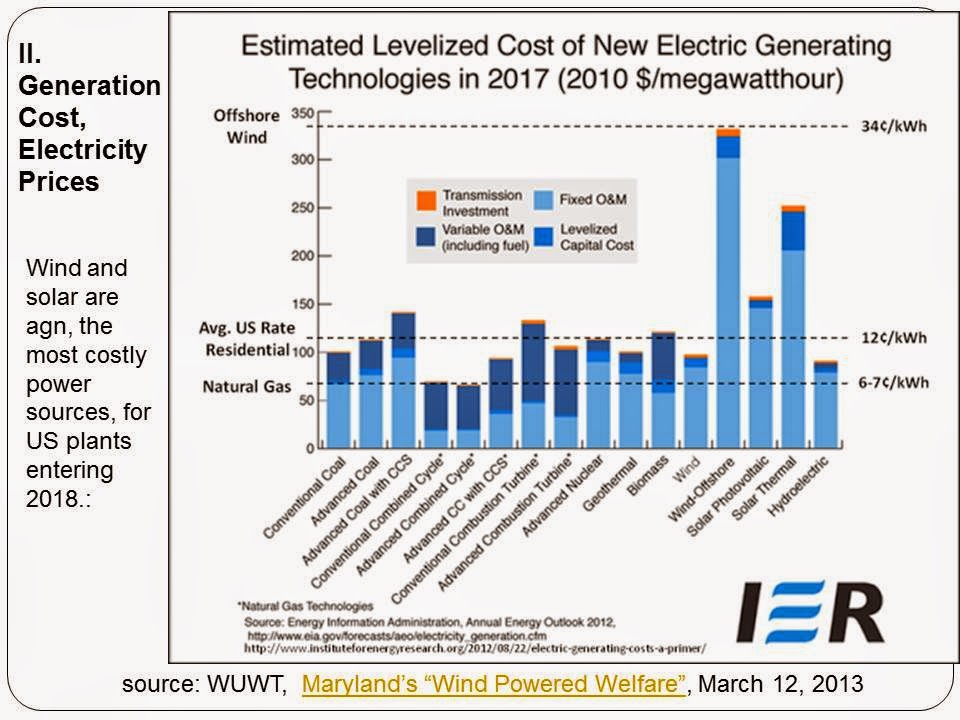 When I went to south Sweden in 2003, I landed at Copenhagen airport in Denmark, then travelled by train to Malmo, then Lund. Before the plane landed, I saw many windmills on the sea in Denmark, the offshore windmills. They looked cute. 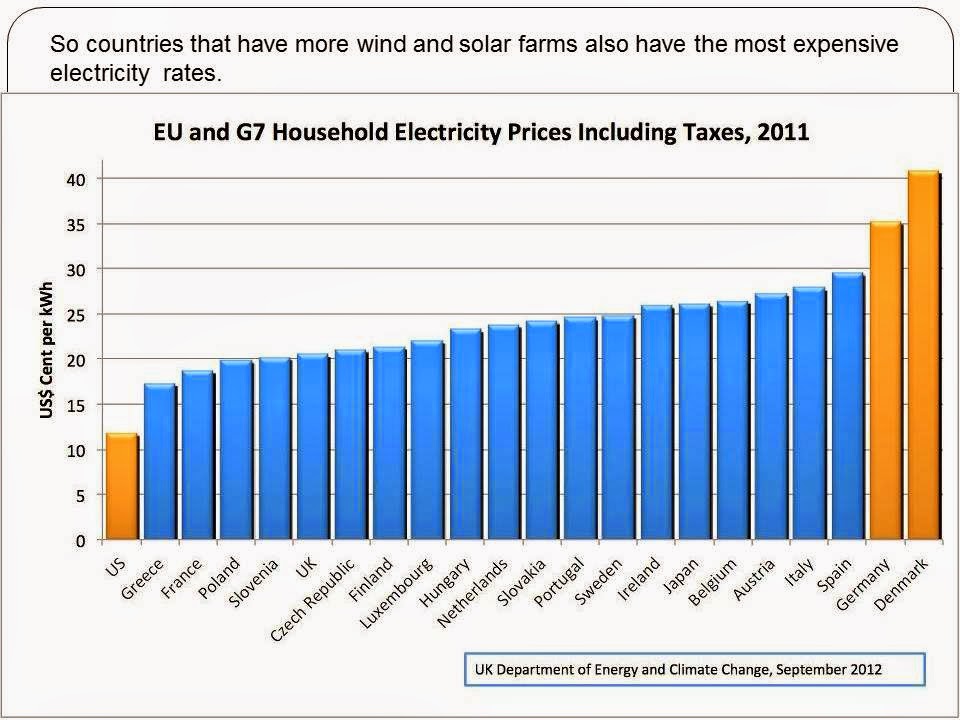 Europe being a very modern continent, and Germany and UK being highly industrialized countries, and  yet there are stories  and reports of “EU risks blackout”, a “dark continent”, and “impossible green  dream”. 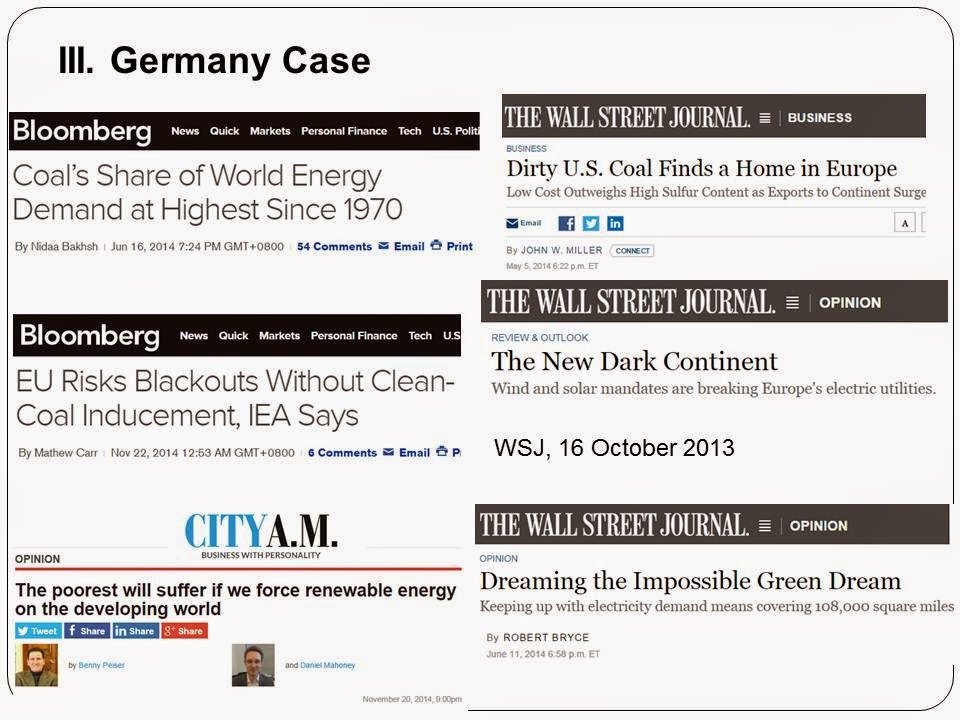 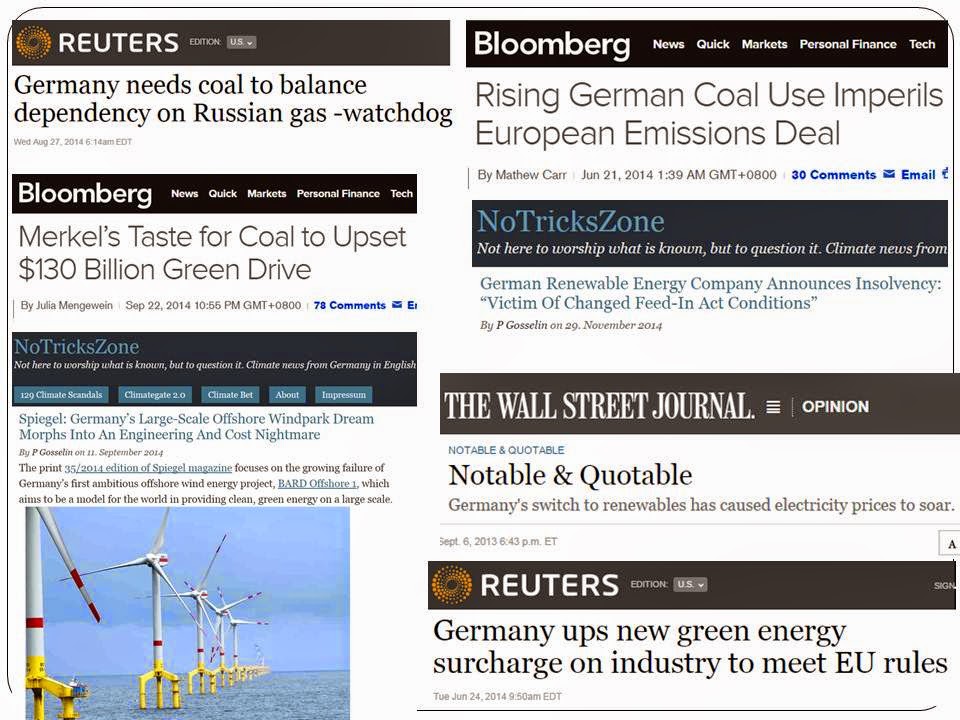 In developed Asia like Hong Kong (electricity, 71% from coal, 29% from natural gas, zero from renewables; Singapore 78% from natural gas and 18% from oil, very small from renewables (as of 2011, from ADB’’s Key Indicators 2014) ); S. Korea and  Japan, the words “blackout” or brownout” or “dark continent” are never heard. They have huge, stable and reliable energy supply, at cheap  prices, their energy policies have not been hijacked by green  socialism yet. 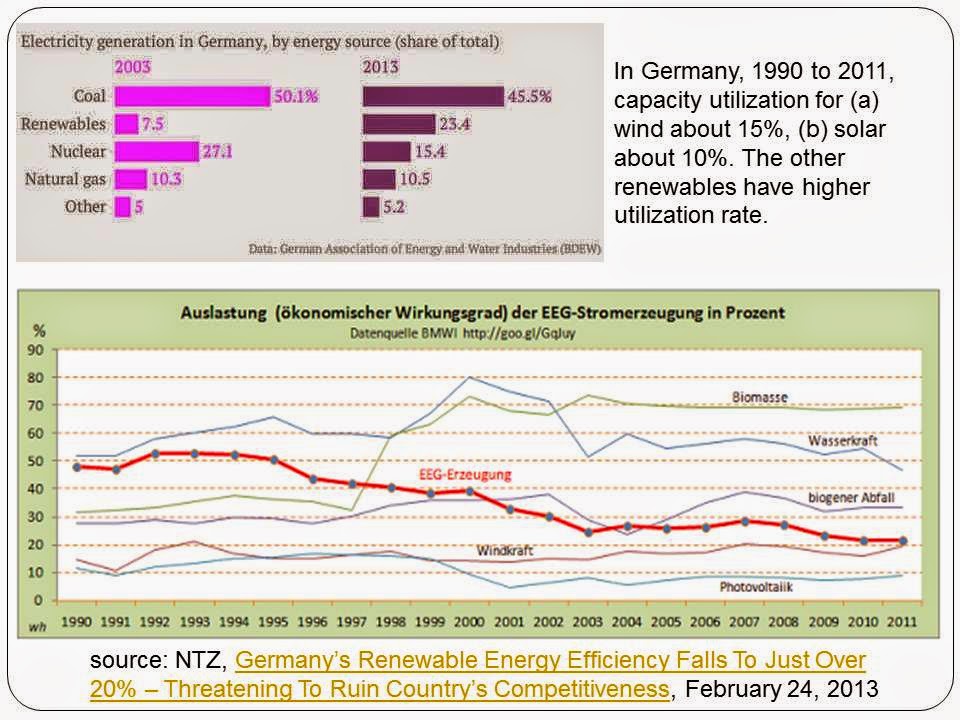 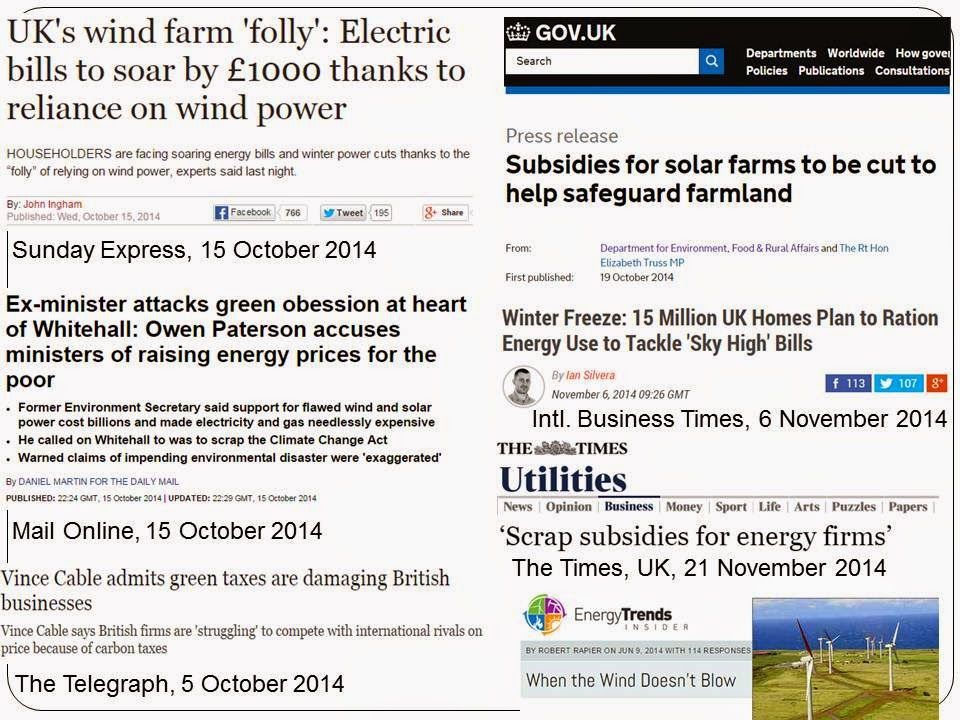 The reason why if there are wind farms, there are no houses, no fishing or farming village, no beach resorts, almost no other economic activity. Those wind towers can fall down, wind turbines and blades can  get burned and fall down. The economic trade off of having more wind farms is huge. Plus huge amount of mining and production of iron and steel, cement and other mineral products. 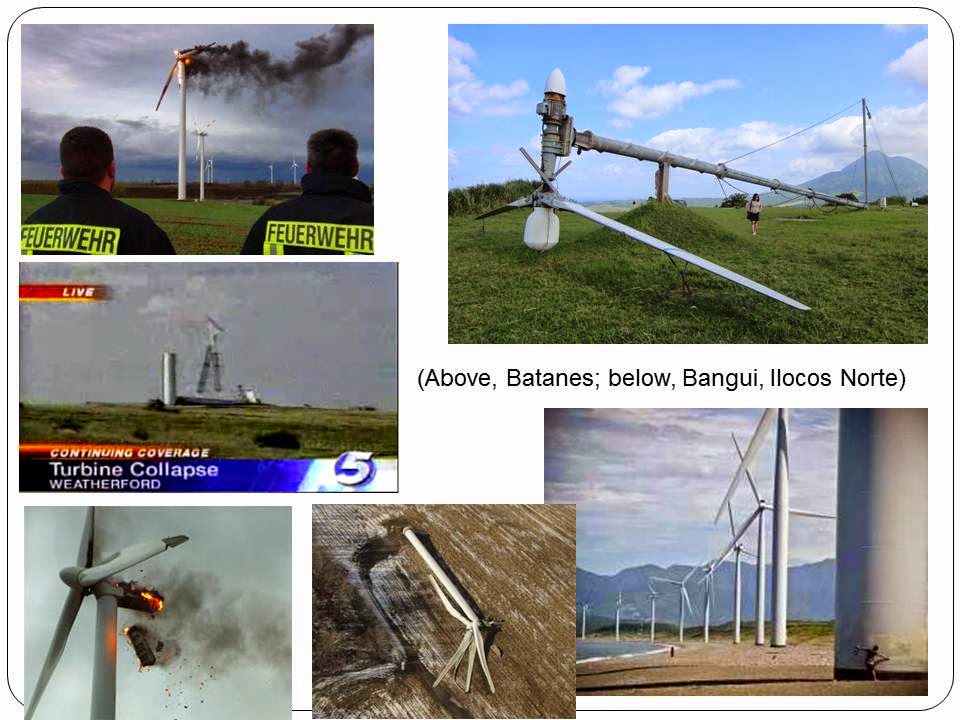 Because CC is natural (nature-made, not made), it is cyclical (warming-cooling-warming-cooling), and has precedents (not “unprecedented”). Skeptics (like me) do not deny CC or GW because these are true. What we deny is that CC and GW is “man-made” or anthropogenic. CC is caused by nature (the Sun, galactic cosmic rays, water vapor, volcanoes, ocean oscillation, carbon  cycle, hydrologic cycle,…). 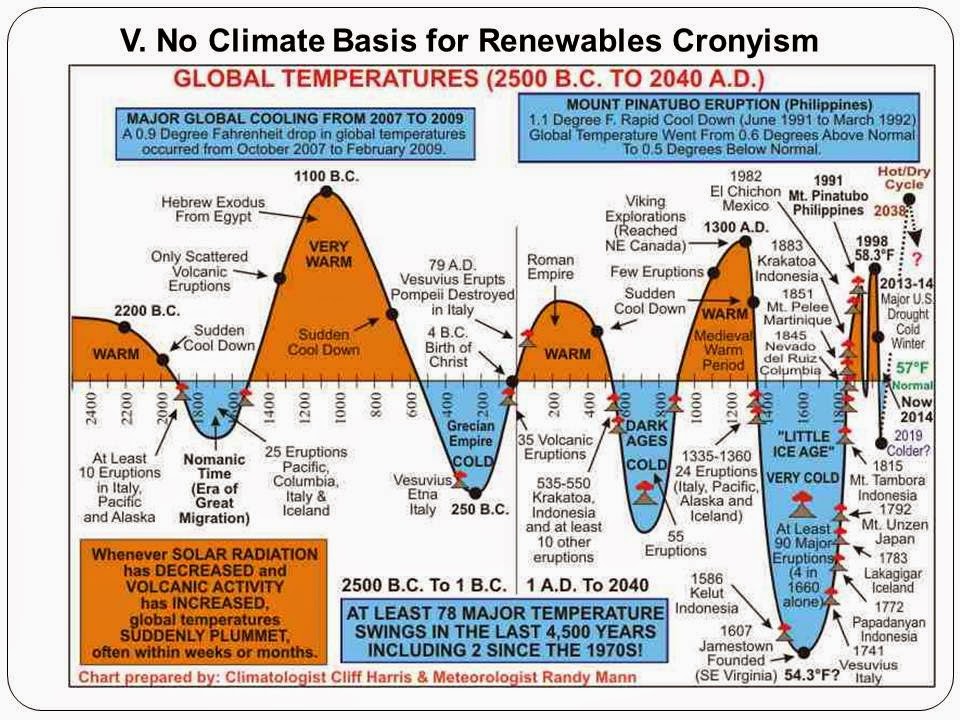 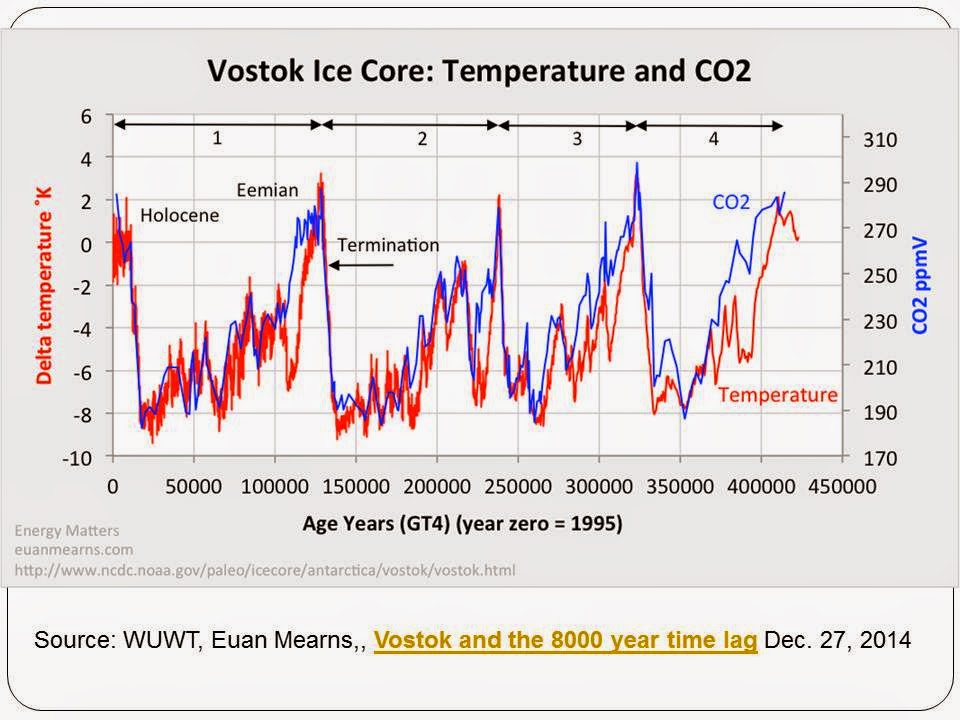 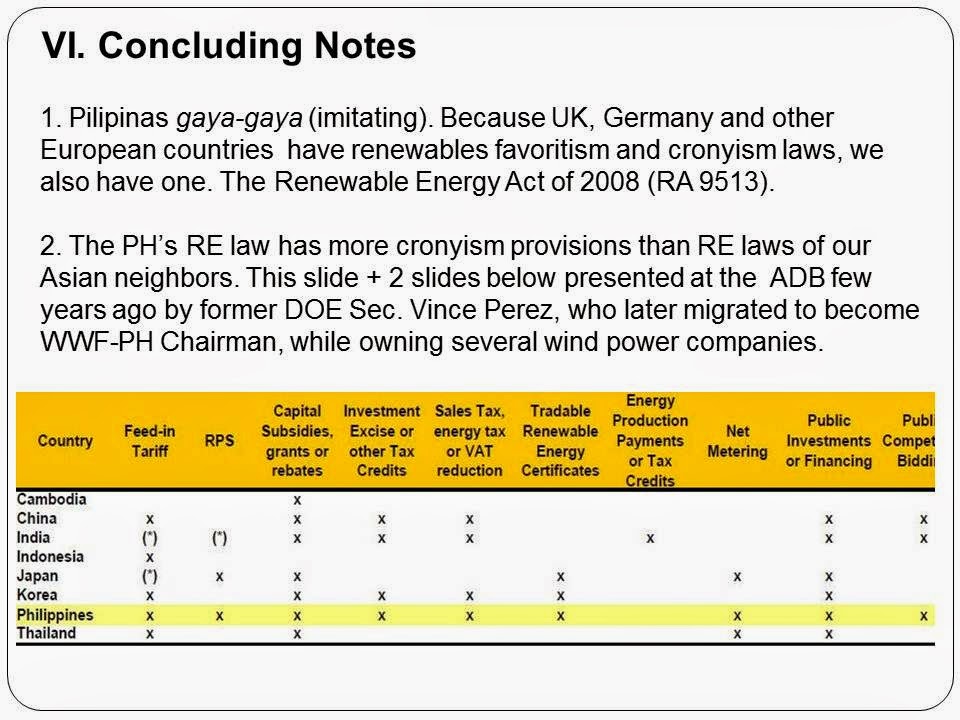 4. It is  different  when  people put up wind farms or  solar farms in huge areas including public forest lands, because they want to get paid huge money (via RPS and FIT) at the expense of consumers. FIT is the guaranteed minimum for renewables. While coal, nat gas, big hydro  geothermal can be priced down to P1/kWh or even less during  non-peak hours, renewables are guaranteed to be paid FIT rates. 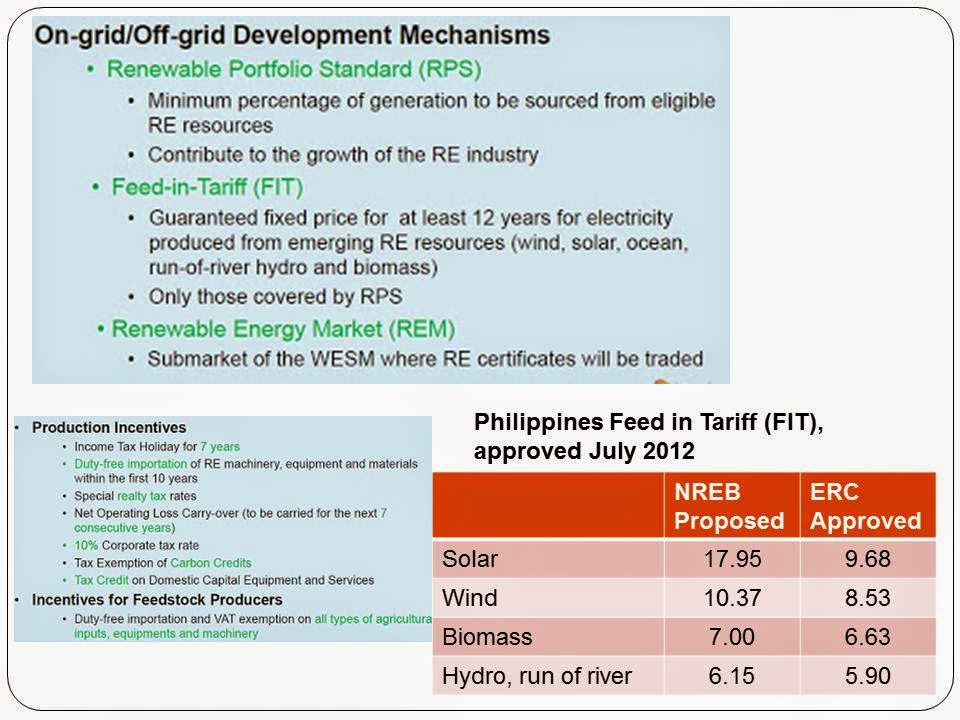 5. Cases of Germany and UK show that government intervention and cronyism in energy policy is wrong and  counter-productive. Governments should get out of electricity pricing, stop forcing grid operators and electricity distributors to buy first from renewables even if their rates are expensive.

6. There is zero climate basis  for  renewables  cronyism. There is zero justification for governments to  intervene heavily in energy production mix and electricity pricing.