On 27 January 2016, the Commission on Human Rights (CHR), with the Climate Change Commission (CCC), organized a whole-day learning session on relevant environmental laws, national policies and international mechanisms on climate change. One of the objectives of this activity was to emphasize the interdependence between climate change and human rights. It was also a venue for both parties to keep each other updated on the existing programs and projects concerning mitigation, as implemented by CCC and other involved government agencies. 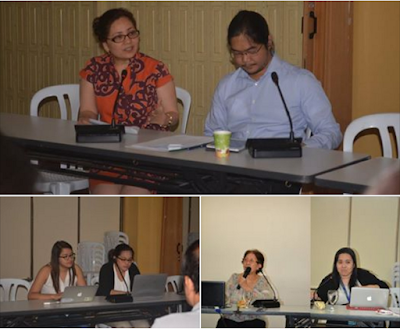 This initiative is part of CHR’s program of actions in response to the complaint filed by Green Peace and other environmental advocacy groups on 22 September 2015 that called for the investigation of big fossil fuel companies for violating human rights through environmental pollution. The said complaint is the first petition in the world against the so-called 50 “carbon majors.

And GP, the great campaigner against GMO. Ask the scientists from UP -- Diliman, Manila, Los Banos, etc. -- if GMOs like Bt eggplant are indeed that scary.

Hi CCC guys, GP, WWF, UN,... you have lots of climate meetings and conferences each year, jet setting from one big city to another, or some exotic resorts. All your plane rides, car or bus rides, use petroleum/fossil fuel 100%. In case you take airplanes that run on water, or you ride via flying brooms or kites or other flying objects that use zero fossil fuel, pls post immediately so I can help spread it out. That you guys walk the talk and not engage in double talk. cheers.
---------- 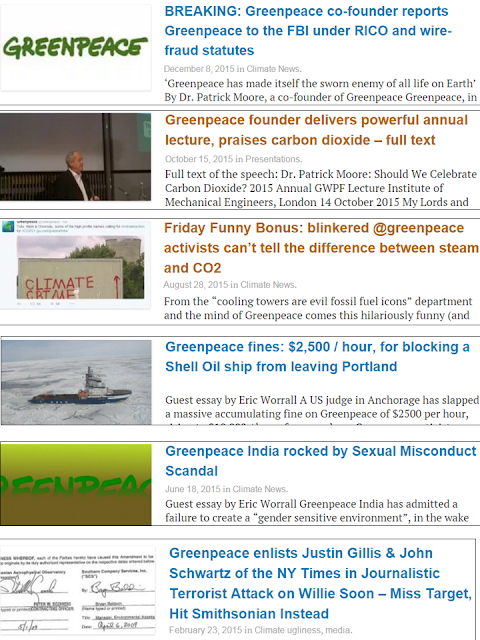 Weird proposal because less flood and more flood, less rains and more rains, less storms and more storms, have been with us for decades, for centuries, even for millions of years. 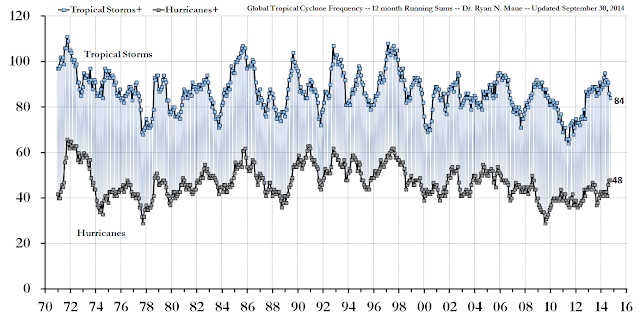 Climate alarmists and religionists should study more data, hard scientific data, before they mouth "unprecedented" and "unequivocal" flooding/rains/drought/storms. These "extreme" events do have precedents, even before CO2 concentration in the atmosphere was below 350ppm, even before the UN was invented.
---------------