IPR and Innovation 32, On TPP, medicines patent and tobacco trademark

After the 4th Asia Liberty Forum (ALF) ended in Kuala Lumpur on February 20, SEANET organized a small group discussion on "business friendly regulations", same hotel venue. I was one of those invited. Below, Wan Saiful Wan Jan, CEO of IDEAS and Director of SEANET, spoke to explain once again what the meeting-seminar was all about. 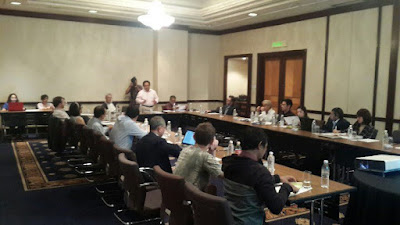 Aside from independent think tank leaders from some ASEAN countries, some friends outside the region were also there, like Barun Mitra, Cris Lingle, Julian Morris, Lorenzo Montanari. 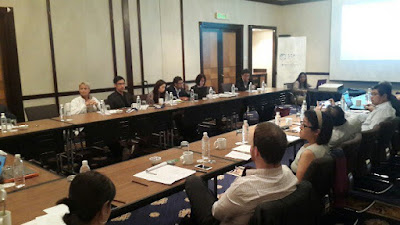 I gave a brief presentation. Brief as in 8 minutes or less. 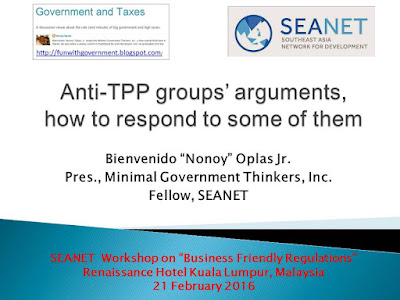 3. Increase corporations’ access to indigenous people’s lands and territories for resource extraction without their free prior informed consent (FPIC)

4. Undermine country’s right to reject genetically modified
organisms (GMOs), subject those GMOs to prior risk assessment; ensure uninterrupted trade for GMOs to the benefit of major GMO producers and exporters like the US and Canada

5. Permit corporations to violate labor rights by making it easier to offshore jobs to countries with lower labor standards 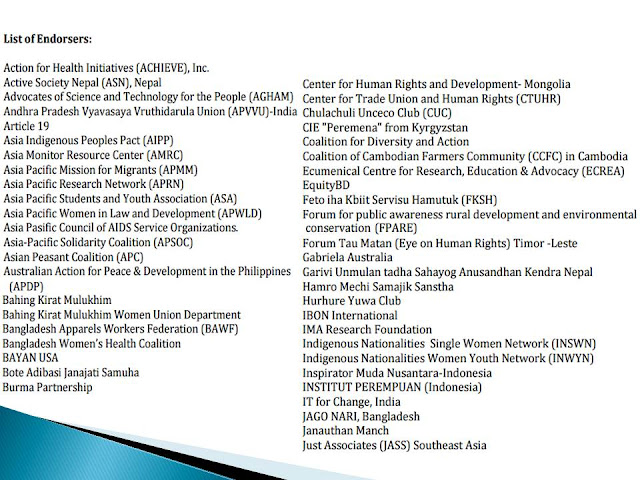 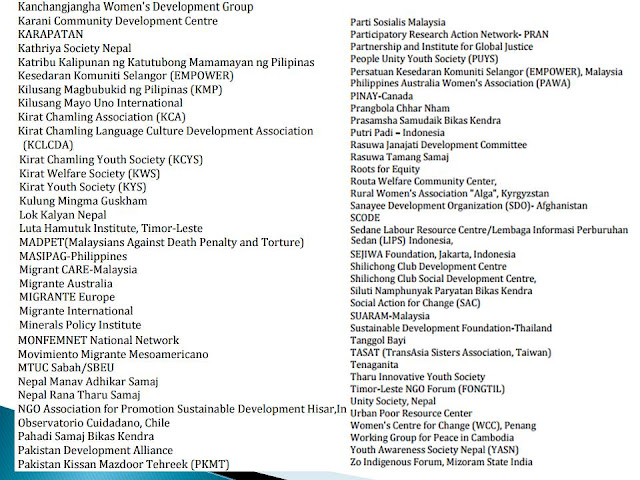 11. Have knock-on effects on the whole region, have potential to be the standard that all future trade deals will follow

12. Promote the hegemony of corporations, neoliberal regimes and political and economic dominance of the US and other powerful States over the developing and underdeveloped economies of the world. 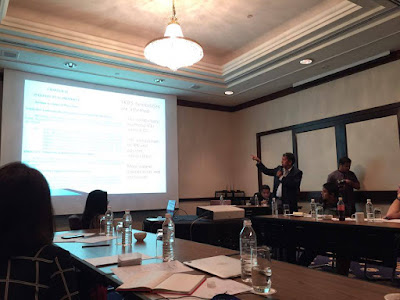 Among the prominent arguments why people hate the TPP and other FTAs with the US and EU is that stronger IPR protection would mean more expensive medicines, affecting even off-patent, generic drugs. Is this true? 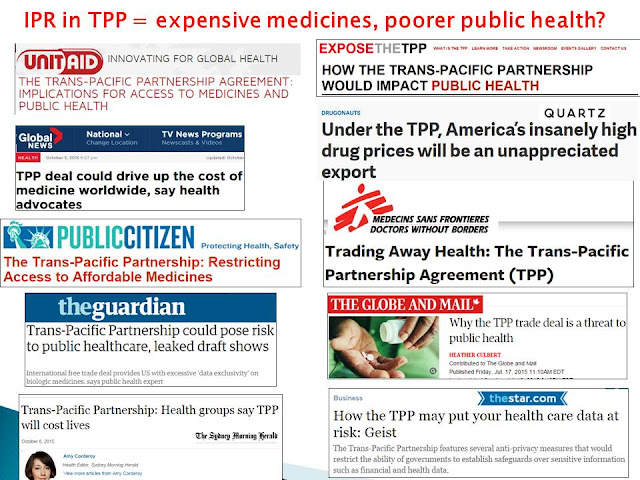 No. Perhaps all TRIPS flexibilities with regards to newly-invented medicines were respected by the TPPA. Like these texts, the red comments on the right are mine. 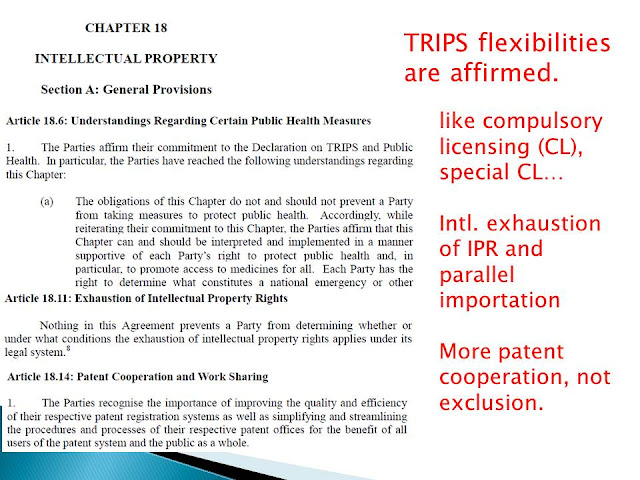 Then I added another aspect of IPR infringement, the abolition of trademarks and brand logo for cigarettes. 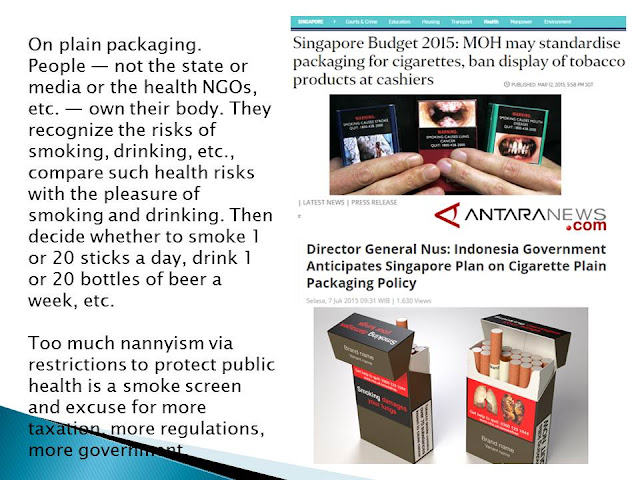 2. IPR health provisions in TPP not scary, apply only to newly-invented medicines and not to cheaper generic drugs. Existing TRIPS flexibilities for new meds are maintained.

Brief presentation, I think I spoke for only 7-8 minutes, then the others gave their own inputs and insights on other topics. The full 14-slides presentation is available in slideshare.
-----------

Meanwhile, the debate seems raging in Malaysia now regarding their government's plan to introduce plain packaging in tobacco products too. All these news reported since last week. 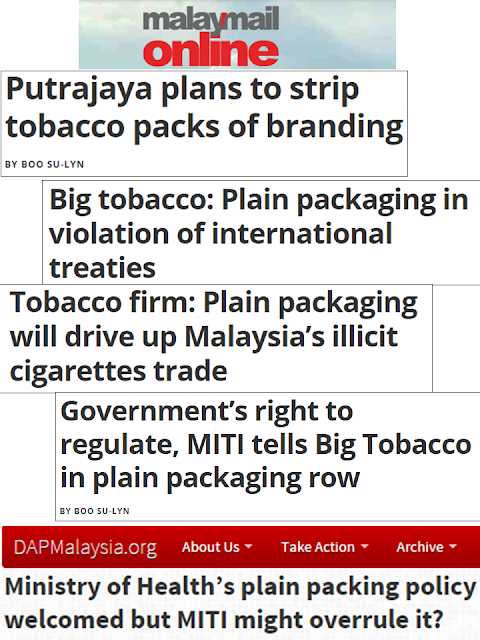 It's now a Singapore-Indonesia-Malaysia triumvirate of tobacco plain packaging legislation. Soon it will infect the governments and stakeholders in the Philippines, Thailand, Vietnam, etc. And if they succeed, next would be beer, whiskey, other alcohol products? Then chocolate bars, soda and cola. The WHO should be involved in this new government initiatives. I will follow this development.
------------