To all my co-workers in Comelec.

I am relatively new in the Commission on Elections and I was told that criticisms are part of the job. I have been trying to understand this situation especially as I have been associated with many of those who have recently been attacking Comelec on this single issue of election automation. I am sure that while many of you have mastered the art of ignoring these attacks and live as if they do not exist, some also do get hurt and troubled. It is important to listen and understand the issues that our critics are raising. I always think that listening to the public is part of our job. It is also important, however, for us to realize that, in the end, it is we in the Commission who are tasked to execute the institution’s mandate and are therefore the ones primarily responsible for the success or failure of managing our elections. Thus, for as long we can honestly and confidently say that we are hardworking public servants who conduct ourselves in the highest standard of integrity, competence, and service and who have the best interest of the public in mind, we can proudly hold our heads up high and face anyone with courage and dignity. While we cannot profess to have the monopoly of election knowledge and expertise notwithstanding our years of election management experience, nobody, and simply nobody, can rightfully claim the monopoly of good intentions. Not us. Not our critics. Not anyone else. 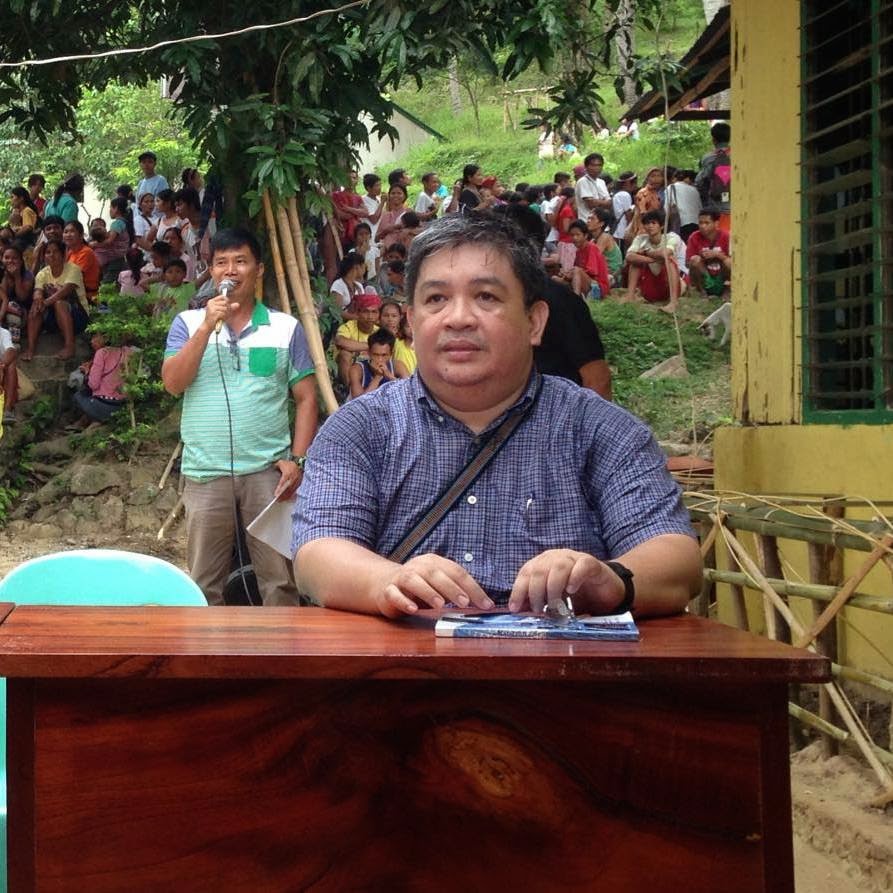 Needless to say, well-managed elections bring about good governance, which, in turn, translate into better service to the people. After work we all return to our respective communities and experience government service, or the lack of it, like all other citizens of the country do. There is no sense therefore for us to be doing our work with less passion and dedication than necessary as we are our own client. We stand to benefit from the good works that we do. We also stand to suffer if we do not do our job well. We cannot fail to serve ourselves.

Let us therefore face these criticisms by showing to everyone how we work hard to improve the process and how we are addressing some of the valid issues. Let’s also show that we are achieving great headways in the other aspects of elections. We are pursuing to give better electoral access to those traditionally deprived of access (PWD, Detainees, IPs, IDPs). There is an unprecedented vigor in enforcing campaign finance laws. We will continue to ensure fairer election by enforcing campaign rules. We are continuing to do organizational development efforts to make our institution more responsive to the demands of the times. Let us highlight our successes as we also continue to correct our failures. Let’s be proud of ourselves and of what we do.

I decided to repost this because I personally know Luie, he is a sincere and honest guy, and I believe that credibility, credibility, and credibility of an electoral exercise is the single most important service that a government election administration body can give to the public. I sincerely hope that we are going towards more credible elections through time. Not that I believe that politicians and legislators can give us heaven on earth, far from it. Rather, since existing rules say that we need to have a President and Vice President, Senators and Congressmen, Governors and Mayors, Provincial and Municipal Councilors, etc., then the rules that put these people in position should be credible.

I am a minarchist, not anarchist. I believe there is a rule for government -- to have rule of law in society, especially the laws protecting the people's right to life, right to private property, and right to liberty and expression. Beyond that, I think most other government functions are secondary or unnecessary. Promulgating the law on honest election is an important function of government like the Comelec. 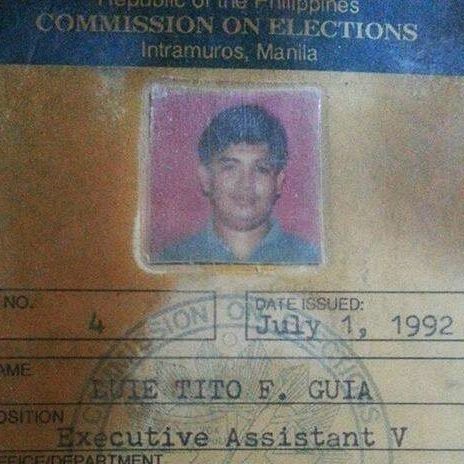 1. No one has the monopoly of good intentions. Argue if we must, however passionate we may be. But let's also seek to understand in the same way we want to be understood.

2. To reiterate, I really hope more people consider serving in government as it is there where they can walk their talk.

I commented on his second posting and said that people should ask government to stop intervening and regulating too much in the private sector, so people there can create more jobs. Job creation and selling various things and services is not a crime that requires lots of government permits.
-------------