The Medicines Transparency Alliance (MeTA) Philippines will be conducting meetings and fora next year related to health transparency and its own financial sustainability. It is a UK Department for International Development (DFID) funded project conducted in seven developing countries including the Philippines. Thus, while MeTA is classified as a non-government organization (NGO), technically it is a government-funded organization (GFO).

Despite this fact, MeTA-PH is providing the regular venue for multistakeholder discussions on medicines and healthcare in general in the Philippines. Below, in one of the big meetings of MeTA held in Makati, early July 2014. 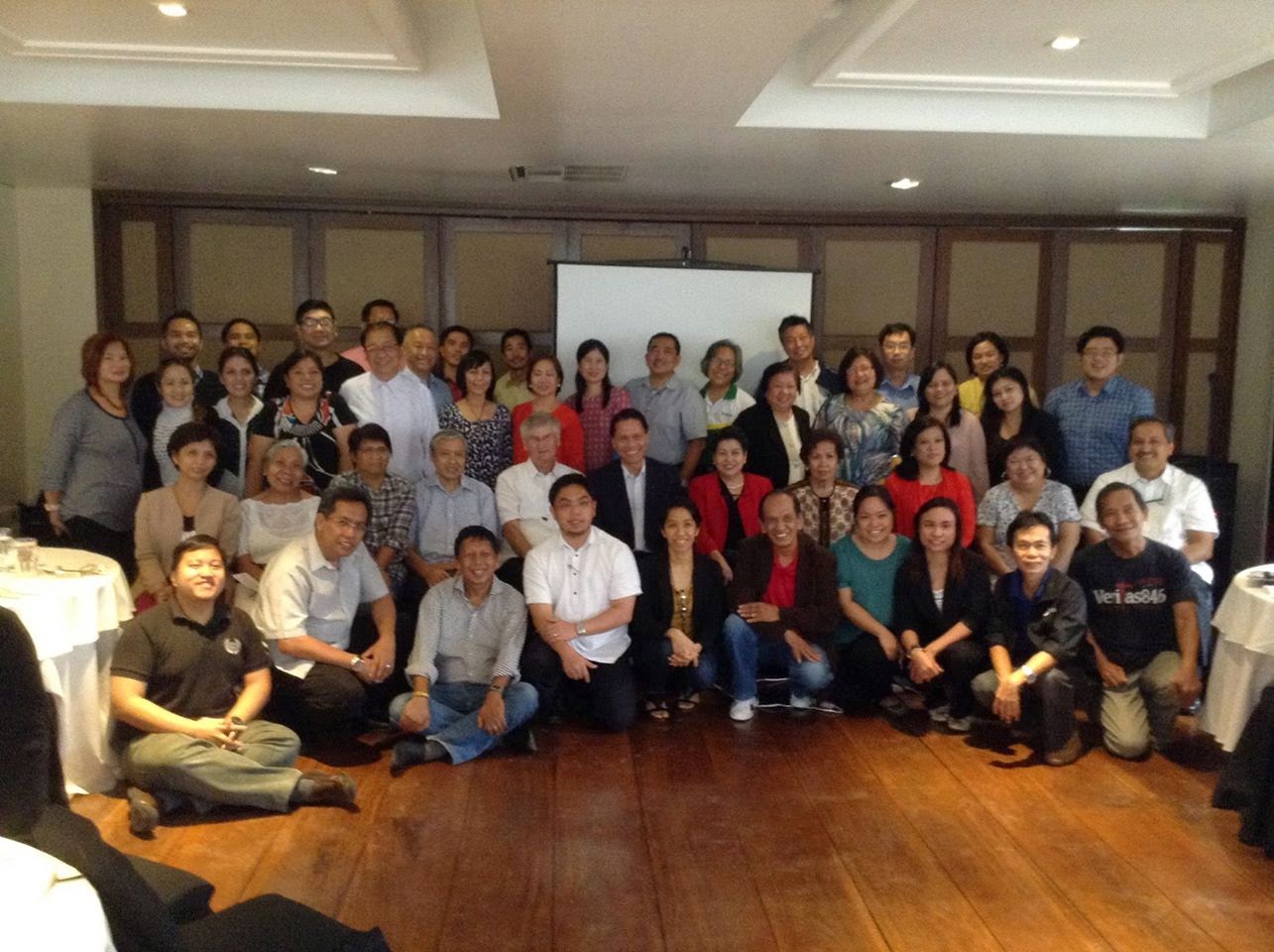 The Department of Health (DOH) Advisory Council for the implementation of RA 9502 (Cheaper Medicines Act of 2008) seems to be dead, at least temporarily. Zero meeting this year.  There should have been about two meetings, like the  one in mid-July 2014, but in both cases, they were cancelled. And no reason/s is/are given why the meetings are cancelled. I suspected that  the July meeting was cancelled because the  DOH got busy with the Disbursement Acceleration Program (DAP) controversy where the DOH got P3+ billion of extra funding from that program. When DOH Under Secretary Mads Valera was still there, the agreement was a quarterly meeting. When she left the DOH, the meetings were also gone.

So if DOH cannot provide the regular consultation and dialogue process, MeTA should fill that vacuum. And Yes, MeTA should go for a real civil society and NGO status, not largely GFO. The annual dues for all members, corporate, institutional and professional affiliates, individuals, should proceed and not sidelined. Government/multilateral money (UK-DFID, WHO, etc.) can help finance the overhead expenses but the regular fora and conferences should be internally generated. Many local pharma companies, innovator and generics, can co-sponsor certain events. Participants can also pay minimal registration fees, and so on.

Below, another MeTA meeting held in February 2014. Both photos I got from MeTA facebook page. 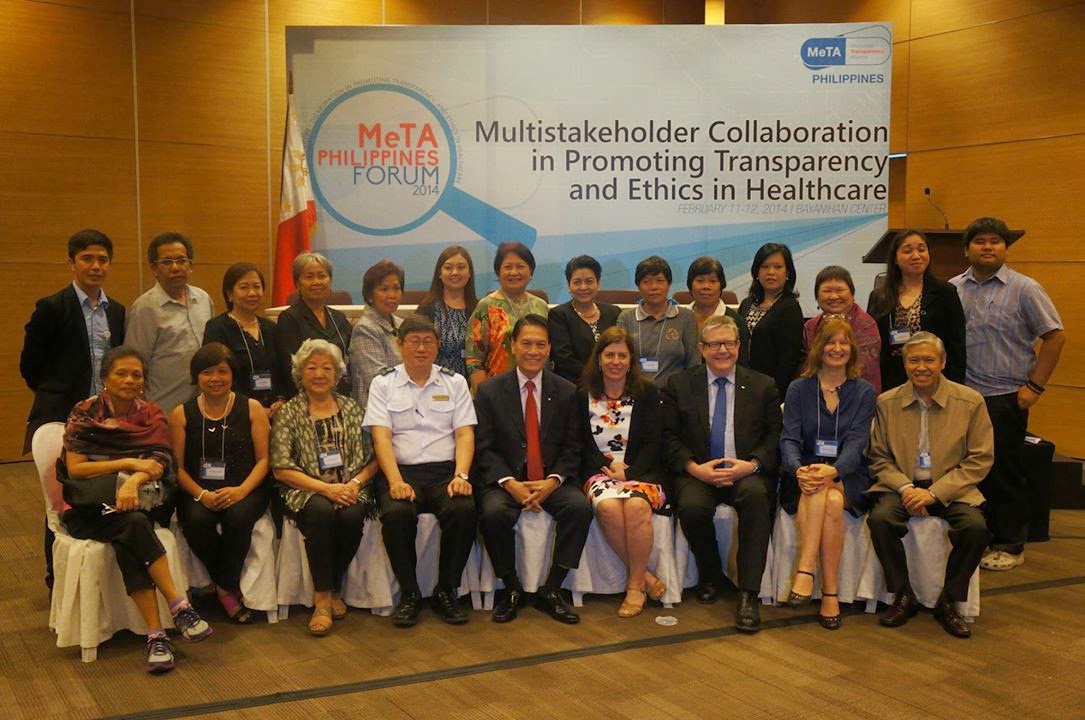 medicines are not given due attention in protecting their integrity in the supply chain  Rather, quality (transport, storage, dispensation, etc.) is sometimes sacrifice because medicines are  used as a political tool. Thus, the need for a multistakeholder involvement to prevent their wastes, advance rational and responsible use of drugs. And the need for better system in the procurement, warehousing, distribution, and use of medicines.

Tonight over dinner, I talked to a friend whose wife is a cancer survivor. He shared that his wife's doctor told him that until about 10 years ago, the survival rate of his wife's cancer at stage 4 was only about four percent (ie, around 96 percent mortality). Now with new treatments, survival is more than 50 percent. Wow, in just 10 years! But her anti-cancer medicnes are expensive, something like P70,000 every three weeks for about one year. Good that they are both rich, they can afford it and recoup that money once the wife goes back to full time work. I think that in 10 years time, that P70k (DOF/BIR gets at least P8K of it in VAT alone) can go down significantly. This chart is true. 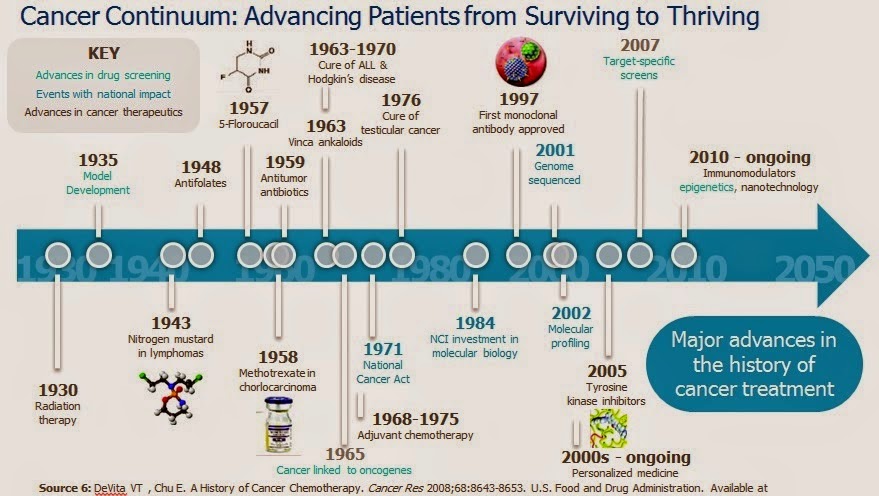 A stronger and more financially sustainable MeTA-PH is a good springboard for dynamic multi-sectoral discussions and dialogue for more stakeholders participation, if not consensus building. I am not hopeful of the Advisory Council now to continue big multi-stakeholder participation given the recent and on-going politics at the DOH.

In our book, “minimal government = maximum civil  society”. That is why civil society organizations (CSOs) should be as independent of government as much as possible. Civil society is about volunteerism while government is about coercion. One can  say that government is the “uncivil society” :-) Note that in government, things are  done by coercion, with fines, penalties and even  imprisonment for  violations, Thus, the drug price control  policy, the mandatory and forced discounts for all senior citizens including the rich and super-rich ones, are bad policies but they remain in force until now. And even if people are not happy with the 32 percent (max rate) mandatory withholding tax for fixed income earners, they are forced and coerced to send 1/3 of their monthly or annual  income to the government.

Dynamic and independent CSOs can point out certain mistakes of more government interventions and unnecessary regulations.
------------

We’ve been stumbling around the internet and found your blog along the way.

We love your work! What a great corner of the internet :)
create a profitable enterprise