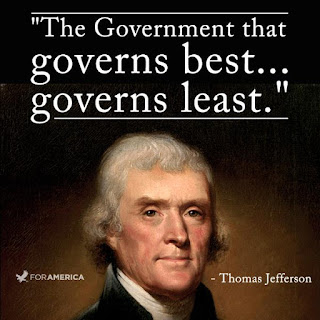 I posted this quote in my fb wall more than 4 years ago, the merits of small or limited government. And two weeks ago, I attended the EPDP forum on energy efficiency at UPSE. Good initiative, good and articulate speaker. But since they (he and his coalition) want another legislation, another law that will give special privileges to them but are not given to other sectors (income tax holiday, subsidies,...), I questioned their proposal and warned that more government intervention and favoritism would lead to more distortion, more problems. 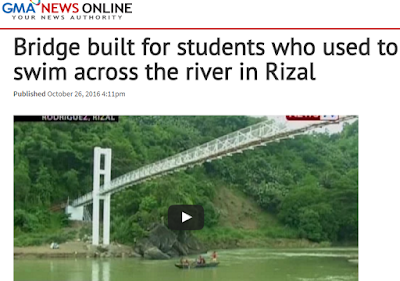 I also posted this quote in my fb wall 4+ years ago. Good reminder for many people who think that their "bright ideas" need to be legislated and enforced by coercion nationwide. 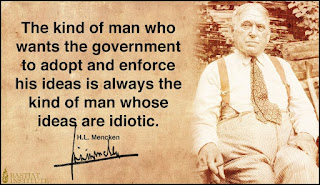 When an idea needs new legislation, 90-99% it is a lousy or even stupid idea that is why it needs nationwide coercion. There are a few useful legislation though, like revising or abolishing old laws on coercion. Example would be revising and cutting the personal income tax from 32% to say 20% or 10% flat rate.

"In [America], we embrace the myth that we are still a democracy when we know that we are not a democracy, that we are not free, that the government does not serve us but subjugates us. Although we give lip service to the notion of freedom, we know that the government is no longer the servant of the people but, at last, has become the people's master. The ultimate enemy of any people is not the hate groups that fester within, but a government itself that has lost its respect for the individual. The ultimate enemy of democracy is not the drug dealer or the crooked politician or the crazed skinhead. The ultimate enemy is the brutal despot that has become so powerful that it can murder its citizens with impunity." -- Gerry Spence, "From Freedom to Slavery," 1993.
--------------