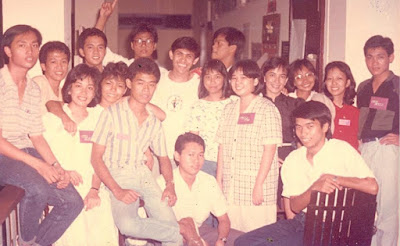 ISA was formed around 1986 or 1987 as a 'third force" against the dominant student parties in UP Diliman. The nat-dems SAMASA and soc-dems TUGON. Many of the original members of ISA were former SAMASA member-organizations like UP Sapul, Alpha Phi Beta fraternity. Not sure if UP Buklod Isip was also former SAMASA member but they joined ISA. UP SURGE was a new organization, formed 1985 or 86 and also joined ISA. 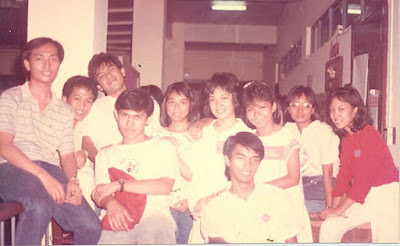 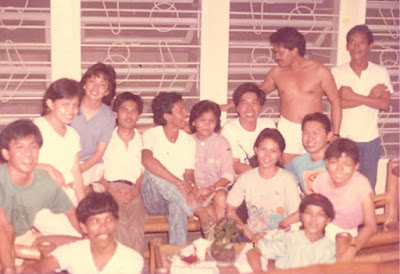 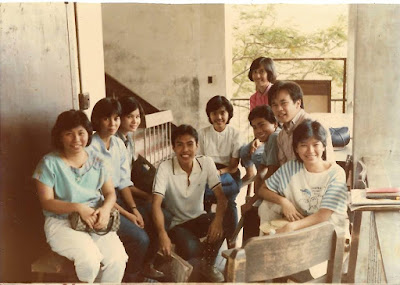 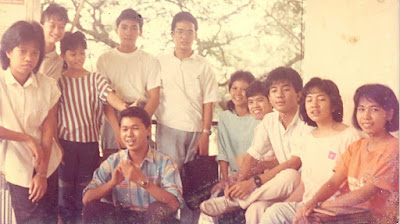 Jay, Norman Roxas, Choy Libron. Norman and Choy were my roommates in Narra dormitory for one semester. 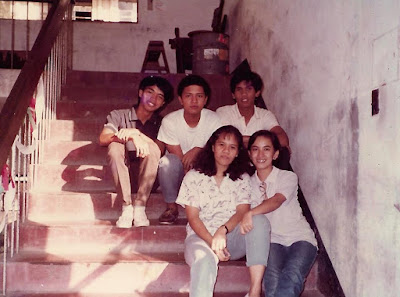 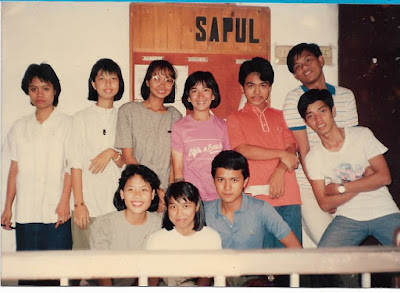 In one of the Kamia dorm "open house", non-dorm residents can visit and enter the rooms of residents who invite them. 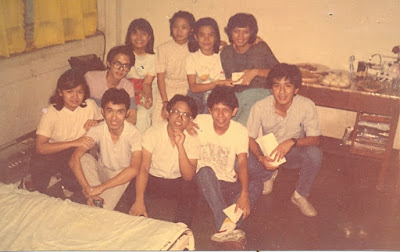 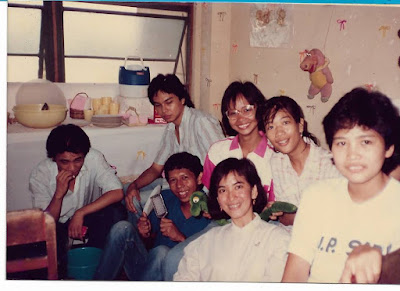