Free Trade 37: Multiple Concerns and Regulations in the ASEAN

The next and 25th Association of South East Asian Nations (ASEAN) Summit will be held this coming  November 12-13 in Myanmar. Among the preparations for this, the Department  of Foreign Affairs (DFA) is conducting consultation with some stakeholders in the Philippines to explain its position on certain issues and get feedback from the public.

Yesterday, the DFA consultation with civil  society organizations (CSOs) for the 25th ASEAN Summit plus related matters -- PH advocacies in the 23rd and 24th Summit, 47th ASEAN Foreign Ministers Meeeting -- was held at the DFA Auditorium, main building in Pasay City. DFA Under Secretary for Policy Evan Garcia gave the welcome message and an overview of the recent ASEAN Summit and this coming event in Myanmar. 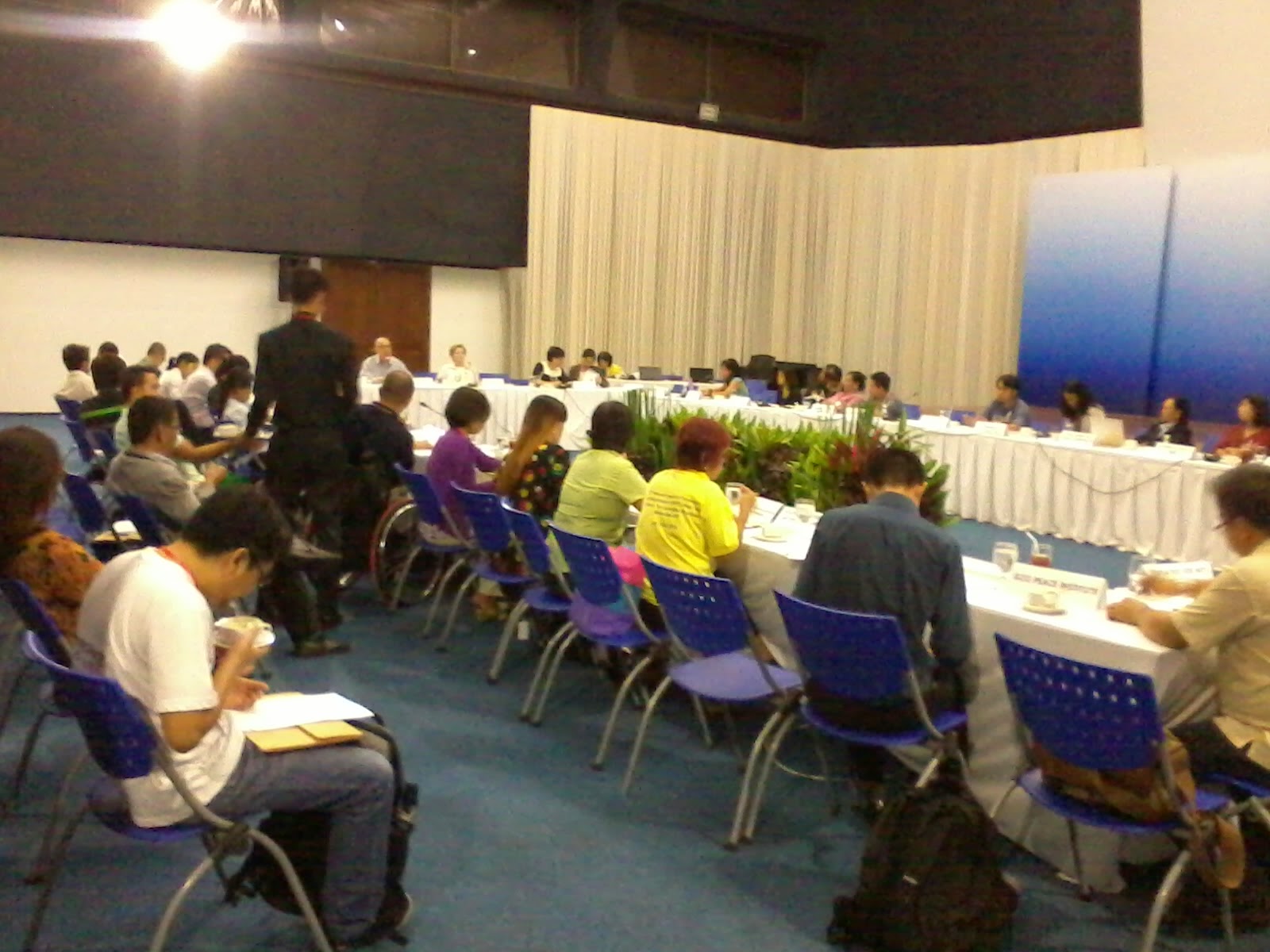 An update on the ASEAN Intergovernment Commission on Human Rights (AICHR) was given by the PH Representative to the Commission, Rosario Marcelo. Ms. Daza of ASEAN office in DFA was the event moderator while Assistant Secretary Luis Cruz was the discussant in the consultation with CSOs.

Most NGO participants lobbied for more social protection re human rights, labor rights, environmental protection, some even calling for postponing economic integration. No other free trader in the room except me, as usual. Fellow free marketer Kenneth Varona accompanied me but he did not speak, thanks Kenneth. 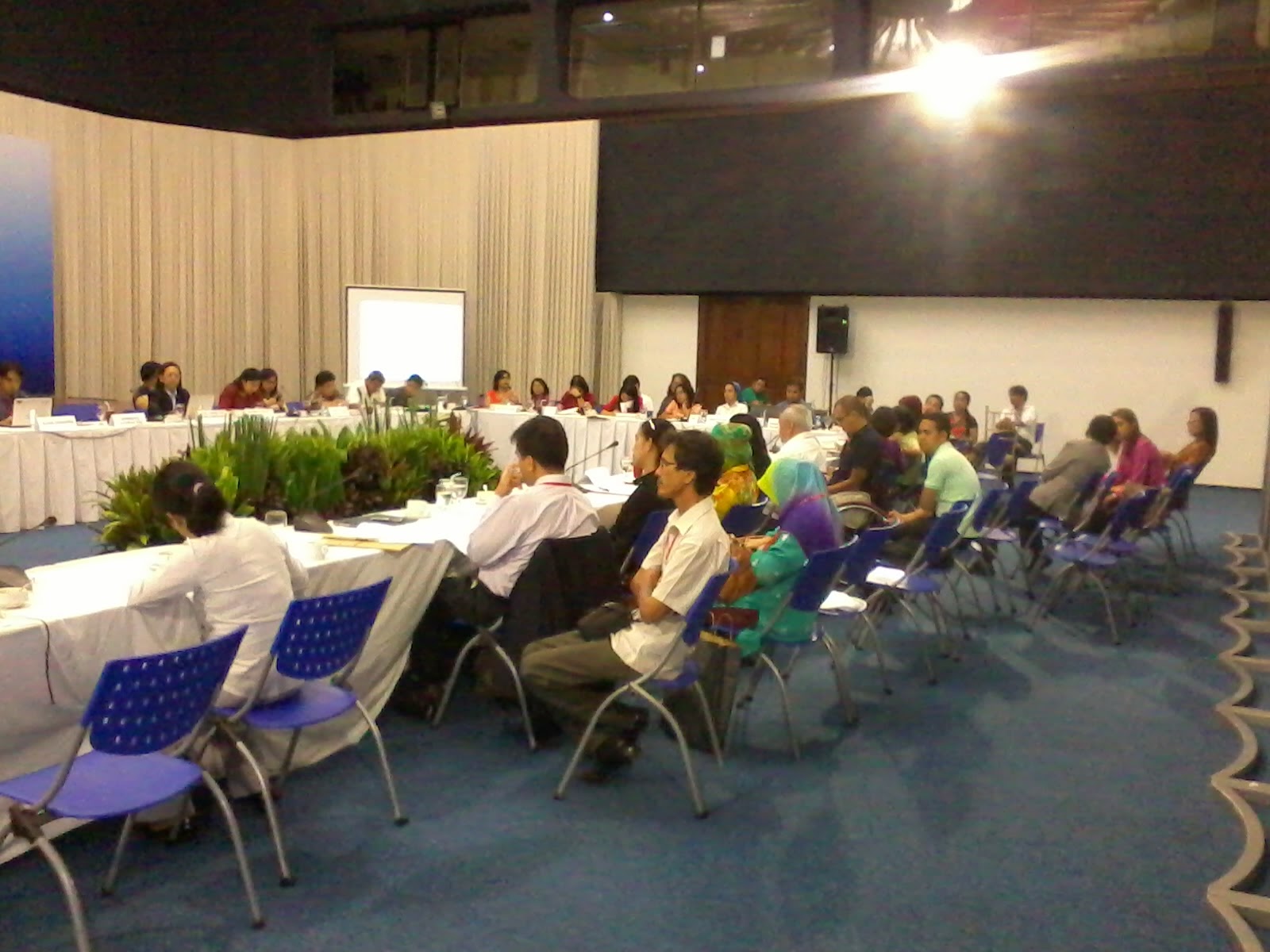 All CSO leaders were given the floor to first introduce themselves and their institutes or organizations in round 1, then in discussing their position on the presentation of DFA advocacies and agenda as earlier presented. Some spoke longer than others, as usual.

When my turn came, I just argued on four points.

1. Rule of law on the SCS/WPS conflict. China's communist government is a bully and would unshamelessly bully its own citizens. It would even deprive its people access to facebook, twitter and  youtube. No independent NGOs, no big citizens assembly, people can be imprisoned if they do so. But internationally, China can be ashamed. Thus, the need for endless, continuous, internationalization of the conflict. Do not be tempted by the militarist approach. China is shameless internally/domestically but can be ashamed internationally.

2. Food security. Thailand and Vietnam are the world's top rice exporters, they are our neighbors. Cambodia and Myanmar are approaching that stage too of being major rice exporters. They have abundant, wide, flat lands with good irrigation that are suitable to rice farming. Hence, they have cheap rice there while we have expensive rice due to trade protectionism. Our neighbors should prioritize us in cases of emergencies like large scale destruction of rice crops due to heavy flooding.

3. Energy security. The 3 power plants in Batangas that run on Malampaya's natural gas supply about 45% of total Meralco customers (M.Manila, Bulacan, Rizal, Cavite; and Laguna?). Malampaya's gas output is slowly declining and will be depleted by 2022-24, or 10 years or less from now. Nat gas is abundantly available in some of our neighbors. Brunei is 99% dependent on nat gas for its power; Singapore is 78% dependent on nat gas, about 45% for thailand, etc. Successor to Malampaya is question mark, so we need to import LNG Our neighbors should prioritize us. We don't want to go back to candles and noisy gen sets in houses and shops. 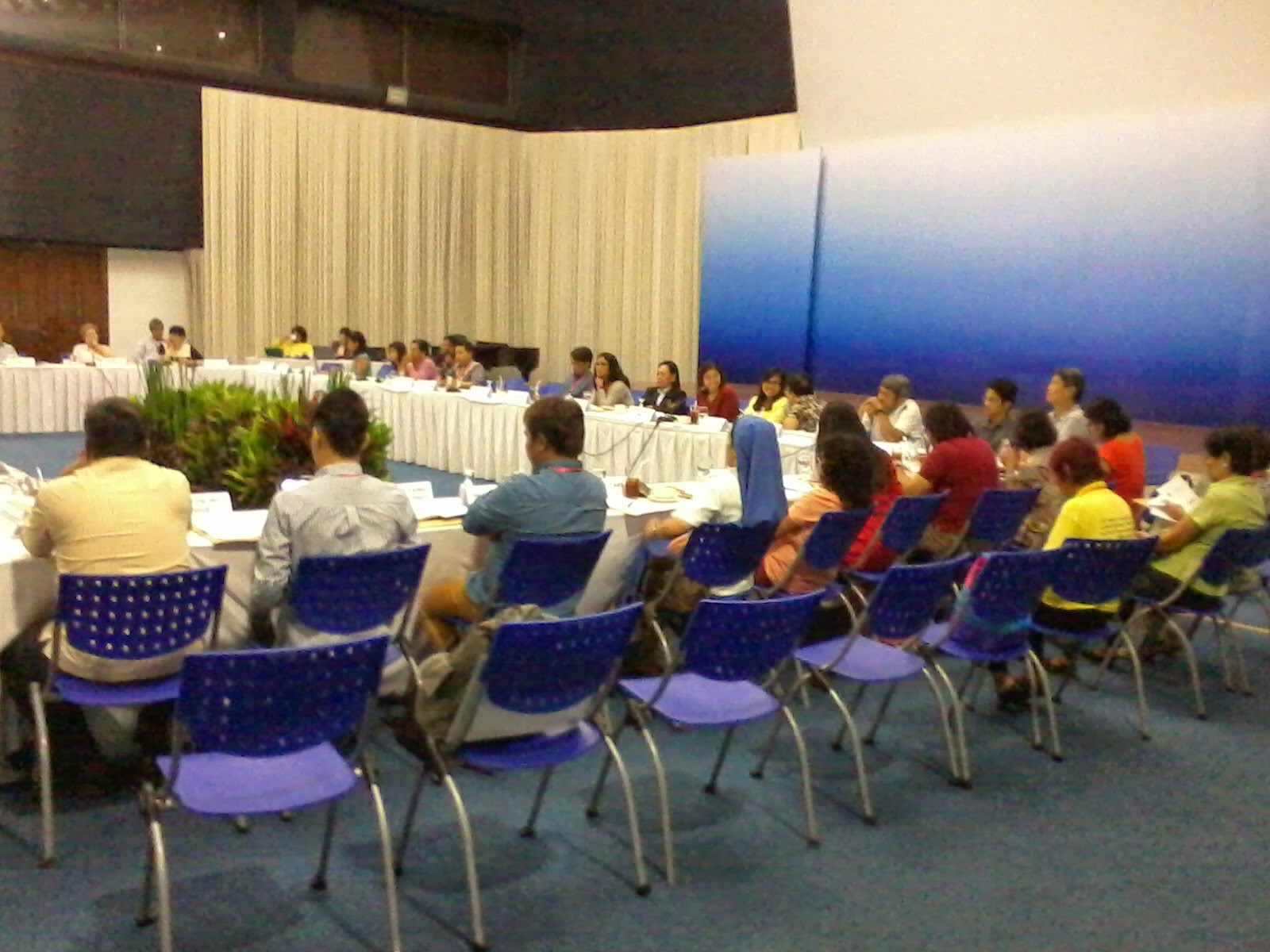 4. Economic integration must proceed. Do not postpone or delay it. While some sectors have expressed reservations about it, the argument of "hindi tayo handa" (we're not ready) with more economic competition and integration has been argued in the 60s, in the 70s, 90s, until now.

I could see some smirks, raised eyebrows from some NGO leaders in the room when I said that. It is expected from a protectionist perspective. It is a policy dialogue so diversity of ideas is expected.

If I have to illustrate a supply-demand graph. Supply curve 1 (S1) is the status quo curve. S2 is free trade supply, moving to the right of S1 because domestic supply expands with the entry of more products and services from abroad, giving local consumers more choices, more options re quality and prices.

Having more regulations though -- labor regs, environmental regs, energy regs, human rights/gender regs, health regs, LGU regs, etc. -- effectively a form of bureaucratic protectionism, will restrict the entry of more foreign goods and services. This shifts S2 back to S1 position, or worse, to S3, to the left of S1. Meaning higher prices, lower aggregate supply. Local consumers will be penalized and worse off.

The draft presented by DFA as PH agenda for the 25th ASEAN Summit contains many social concerns that can divert the main purpose of integration -- more trade, freer flow of goods and services across countries who are ASEAN members. Yes, ASEAN is more than trade, there are human rights and other political and social concerns. But trade is the single most important aspect of the association. Countries that have less trade also have more human rights violations, like Myanmar and Laos. Countries that have more trade also have more economic prosperity and less human rights violations, like Singapore and Thailand.


I believe that the only considerations in regulating foreign trade is if things involve public health and safety. Like bringing in guns bombs, poisonous substances, fake medicines, virus-infected animals, etc. All other goods should be allowed entry with the minimum or zero restrictions and taxation as this will significantly bring down prices and benefit consumers, especially the poor.
------------

Posted by Bienvenido Oplas Jr at 6:17 AM