Bacolod City -- Arrived here yesterday in the provincial to attend the wedding of my beautiful niece, Nessa Oplas-Sy. This morning, I went to my hometown, Cadiz City to see again my parents, took some photos. 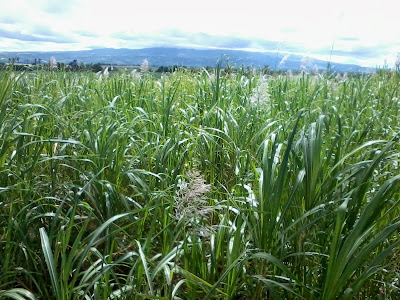 Out of the 84(?) provinces of the Philippines, I think Negros Occidental has the most optimal land use. One will hardly see even half-hectare of idle land. Cities, housing villages, coconut, banana, tree farms and sugarcane farms. Lots of it, Hundreds of thousands of hectares of sugarcane farms. 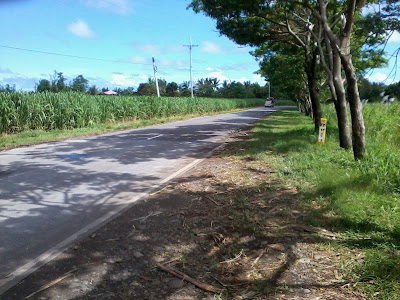 A transloading station of sugarcane trucks in Manapla, about 45 kms. north of Bacolod. The canes are unloaded from 6- or 10-wheeler trucks, weighed, then transferred to 18-wheeler trucks, to be brought to sugar centrals for refinery.. 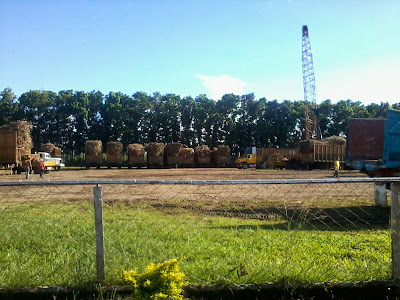 The province is the "sugarcane capital" of the Philippines. Its neighbor, Negros Oriental, has lots of sugarcane farms too, but not as extensive as those in the Occidental/east side. 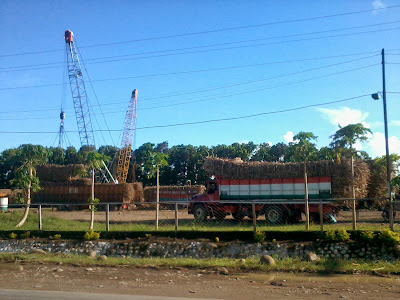 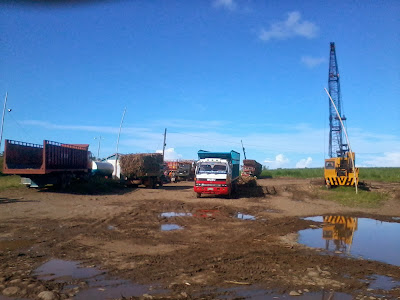 There are lots of criticism about the sugarcane-dependent economy of the province. Some are valid, some are not. While it is true that huge tracts of land are owned by a few families, there are plenty of small land owners too, those who own from one to five or seven hectares.

With a huge population, more than two million people as of the 2010 census, more and more sugarcane farms are converted into wide residential and commercial areas.
----------