Here's a continuation of my debate with some statists in one of my discussion yahoogroups.

The main issue in government finance now, is the huge public debt, the endless budget deficit. Again, here are the figures, interest payment alone of the national govenment:

What to do with those ever-expanding, ever-rising, debts, of living beyond one's means?

Why is the most convenient solution for many technocrats and analysists is "more taxes", or "raise existing taxes"?

If almost all of them are failures because poverty still persists if not expanding, what makes the government technocrats and WB-ADB bureaucrats think they will succeed with CCT? 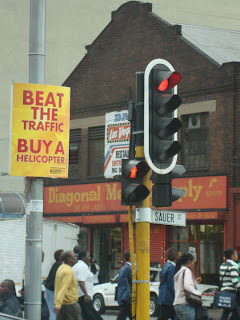 And the budget deficit will keep expanding. And the public debt will keep rising. Up to about P4.4 (or 5?) trillion as of middle of this year. Easy to reach P5-6 trillion next year. 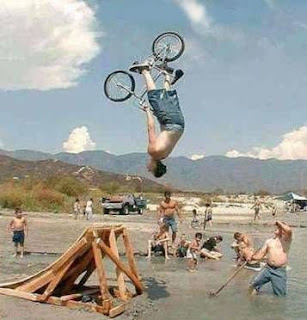 And some institutions like the WB and ADB think, "No problem, you should save the poor, save the economy, save the planet, so have more debts with us!" That's why we have new debts with them like the CCT loans.

On the excise tax on gasoline, I am not in favor of raising it. In fact, that tax on gasoline products should be abolished. Excise taxes are slapped on so-called "public bads" like tobacco and alcoholic products. is gasoline a "public bad" and unnecesssary product? People who say so should ride bicycles and walk/commute more often.

About the "over-worked" staff of DOF and its attached agencies like BIR and BOC, I think the problem is that they administer too many taxes. HK and Singapore have only 4 to 5 diff business taxes per year. Why does the Philippines have 47 different business taxes and fees per year?

HK and Singapore also charge only about 16 percent income tax rate (personal and corporate) vs the Philippines' 32 and 30 percent, respectively. In fact, supposedly capitalist Philippines has more businesses taxes than socialist China and socialist Vietnam. There are more socialists in Philippine legislature and exec branches?

Congress is a bunch of bleeding heart do-gooders and trying-hard socialists, spending other people's money, not theirs. And they do so because there is a big supply of people and voters who think that govt should provide this, subsidize that, tax there, regulate over there, etc. For these people, the solution to problems is more taxes and fees, like more taxes on hot money or portfolio investment.
Posted by Bienvenido Oplas Jr at 10:25 AM