Global development the past 30 years

A friend of a friend sent a survey with the following questions:

1.What for you were the major political developments at the national and the international arena for the last 30 years?
2.Why were those events significant?
3.What was your most significant direct political experience / activity?
4. How would you asses our current political situation and our political system?

I sent a quick reply to her. The version below though, is a bit longer than the one I sent her. The various pictures and logo shown here are taken from the web, various sources.

1.What were the major political developments at the national and the international arena for the last 30 years? 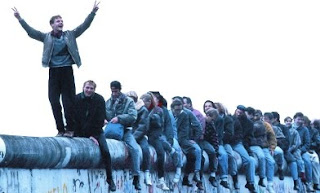 a) Fall of the Berlin Wall and collapse of communism in Europe.

b) "Marketization" of China and the growth of China as the world's 2nd largest economy this year, over-taking Japan.

c) Birth of WTO and rules-based international trade among member-countries.

d) Piecemeal collapse of the welfare system in rich countries with a series of recent financial crisis in the US, Greece, Ireland, and soon Spain and Portugal. 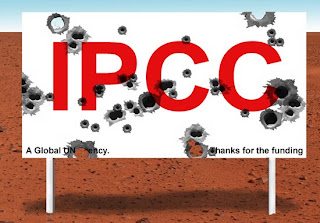 h) A protectionist and nationalist 1987 Constitution.

i) Persistence of the communist insurgency when such movement has been routed in the rest of SouthEast Asia already.

2.Why were those events significant?

a) Collapse of the Berlin Wall and communism in Europe resulted in huge resources freed from war economy to political unification and more economic growth in that continent. With globalization, major economic growth in one continent or a big country will have positive economic effect for the rest of the world. A rich economy imports more (exporting countries are happy), sends foreign investments abroad more and its people are travelling abroad as tourists (host economies are happy). Or a rich and expanding economy hires more foreign workers.

b) China's transition to a market economy despite its socialist political structure provided the huge economic stimulus for many other Asian economies who exports a lot to China. It also drove down global inflation to low levels as China began exporting very cheap products worldwide.

c) WTO affirmed the fact that free trade produces more benefits than costs, that there is "net gains" (advantages are larger than disadvantages). But protectionist interests in many countries will simply not go away easily. Multelateral trade negotiations via WTO are seen to be slow, so many countries prefer regional and bilateral trade liberalization.

d) Many welfare states have started cutting back on expensive welfare, cutting the size of government personnel, raising the mandatory retirement age, forced to borrow less to reduce ever-rising public debt, and so on. They are beginning to realize the importance of giving more "personal and parental responsibility" to people to run their own lives, that there is big limit to more "government responsibility." 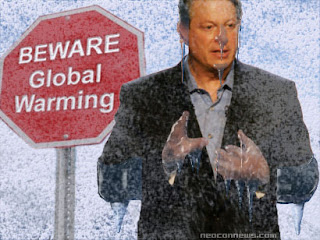 e) Man-made warming (or anthropogenic global warming, AGW) scam was the most organized scientific fraud in human history. Too much world resources were wasted -- creation of so many climate bureaucracies from the local governments to national and multilateral levels; so many environmental regulations, energy taxes, were created; so many expensive global climate meetings were held. 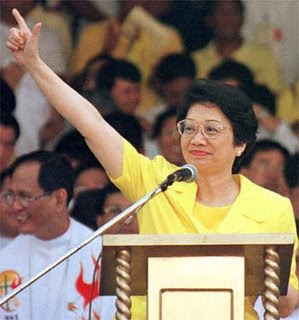 f) Rediscovery by Filipinos of the value of fighting for democracy, of standing up for freedom. Edsa 1 people power revolution was a national rejuvenation, even if short-lived, of Filipinos being proud of their citizenship.

g) Realization that extra-constitutional ways of political change will be abused and re-abused. That we need to promulgate the rule of law and constitutional provisions in regime changes. Government really attracts lots of social "saviours", from politicians to NGOs to communist rebels to military rebels. All of them do not criticize the big government, they all support it, they just want to control or minimize corruption in big government set-up.

h) Restrictions on foreign investments into the country via the 60-40 equity limitations, long "negative list" of sectors and subsectors that foreign investments and businesses cannot enter. Also a long list of professions that foreign professionals cannot practice in the Philippines. Filipino nurses and doctors can practice in the US, Europe, Japan, etc. but foreign nurses and doctors cannot practice here. Clear case of hypocrisy and double standard in the Constitution. 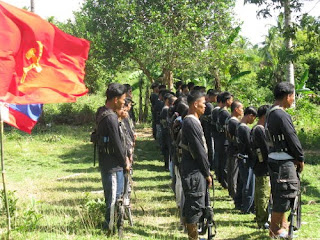 i) Persistence of the communist movement in the Philippines via the CPP-NPA and their various front organizations and party-list groups shows that people have not yet learned from the evils of one-party political dictatorship, economic central planning, as seen from the collapse of communism in Europe.

3.What was your most significant direct political experience / activity?

b) Contribute to public education that more personal and parental responsibility in running our own lives will produce a more peaceful society, a more dynamic economy, compared to "more government responsibility, regulation, taxation and intervention".

c) Contribute to climate rationality that the planet is not in "crisis", that it does not need politicians and climate bureaucrats to "save the planet." We are simply experiencing climate cycles of warming-cooling-warming-cooling due to natural factors (the Sun, volcanoes, oceans, water vapor and clouds, GCRs, natural GHGs, etc.)

4. How would you asses our current political situation and our political system? 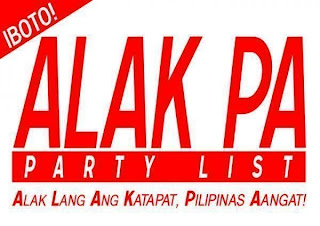 b) The party-list system should be abolished. Each pol party representing one important political ideology is enough. Multi-party and multi-philosophy is not possible, they just want to be in govt and get billions of pesos in tax money for their own pork barrel and sectoral nepotism.
Posted by Bienvenido Oplas Jr at 9:29 AM