The Wikileaks, confidental cables and other information from the US government focusing on its foreign policy, including war policy, is one more testament of the evils of BIG government.

The Wikileaks detail how various governments including the US, discuss if not plan how to subvert the others, or stop the subversion, among others. When bureaucracies, especially the military establishment in many governments become too big, there are just too many communications, useful or useless, that are floating around. 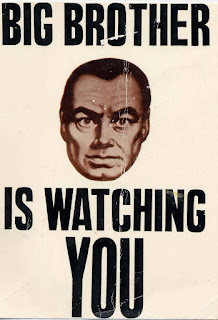 The biggest losers of the Wikileaks that are being reported in big media outlets, discussed and reposted in millions of blogs around the world, are the government agencies that are named or identified which have some damning or ugly messages, like plans to allow and aid terrorism, or invasion.

And we taxpayers of the world, we just keep paying and sustaining those huge bureaucracies that contribute little or nothing to producing society's needs like more food, more school buildings and books. But agencies that just keep spying on us, for instance. 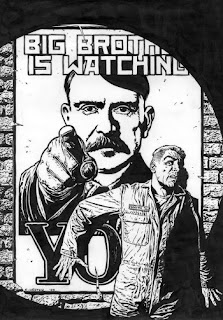 Government is coercion. Some coercion are useful, like coercing people not to put justice in their own hands by killing or physically harming other people. But most coercion are useless and counter-productive.