With endless corruption and other political scandals on-going in the Philippines today, the public would have great fun if the political satire program on tv more than two decades ago, Sic O'Clock News, is still around. The program ran from around early 1987 to late 1990. I joined its last 10 or 12 months shows, late 1989 to late 1990, as among the minor comedians :-).

In this photo,  I was the one standing. Others from left): Direk Marilou in action (facing us), Wilson Go, Dina Padilla, Khryss Adalia (RIP) and Celeste Bueno.  See Weekend fun 19: Sic o Clock News. 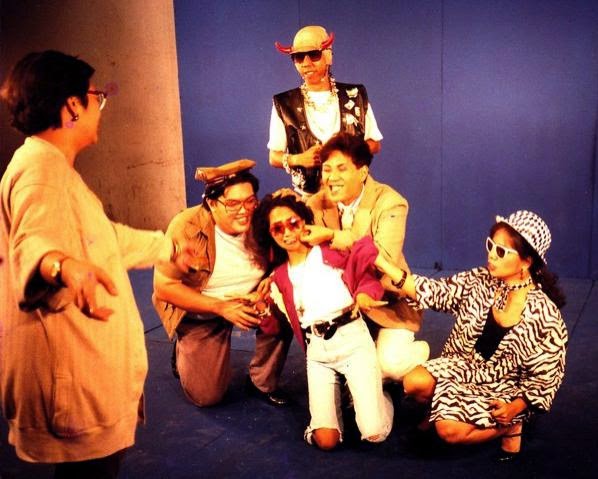 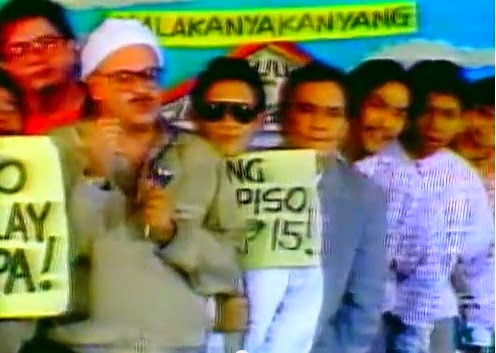 Yesterday, a friend, Rommel Banlaoi, posted this in my fb wall. I don't know where he got it, but thanks a lot, Rommel. 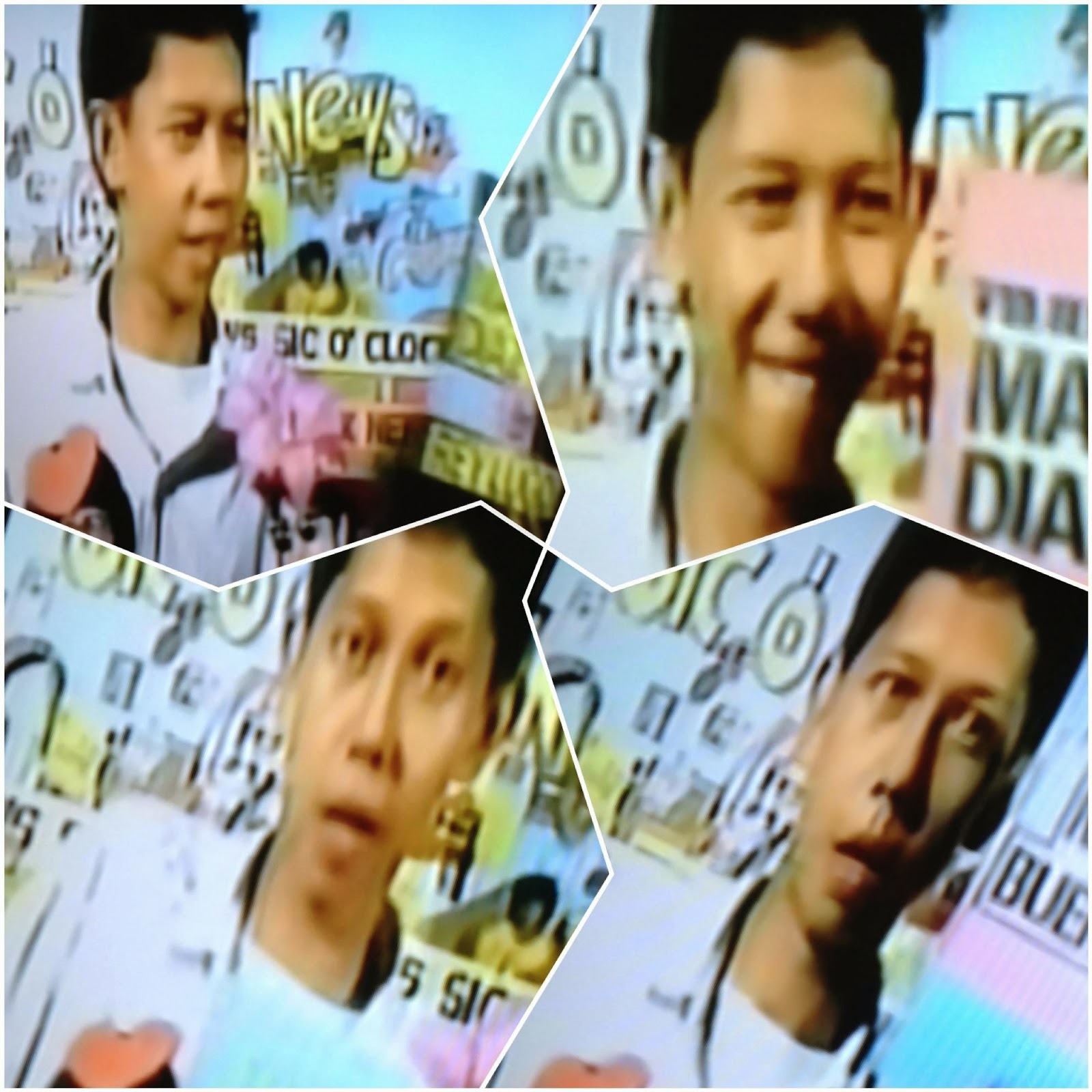 Some photos in September 2011, at an event for Direk Marilou at the Yuchengco Museum, RCBC Plaza, Makati City. Direk was undergoing chemo treatment then. From top left clockwise: with Jimmy Fabregas, Noni Buencamino and his wife Sharmaine, with Direk Marilou, Direk in earlier years, and with Ces Quesada. See Transitions 4: Direk Marilou Diaz-Abaya. 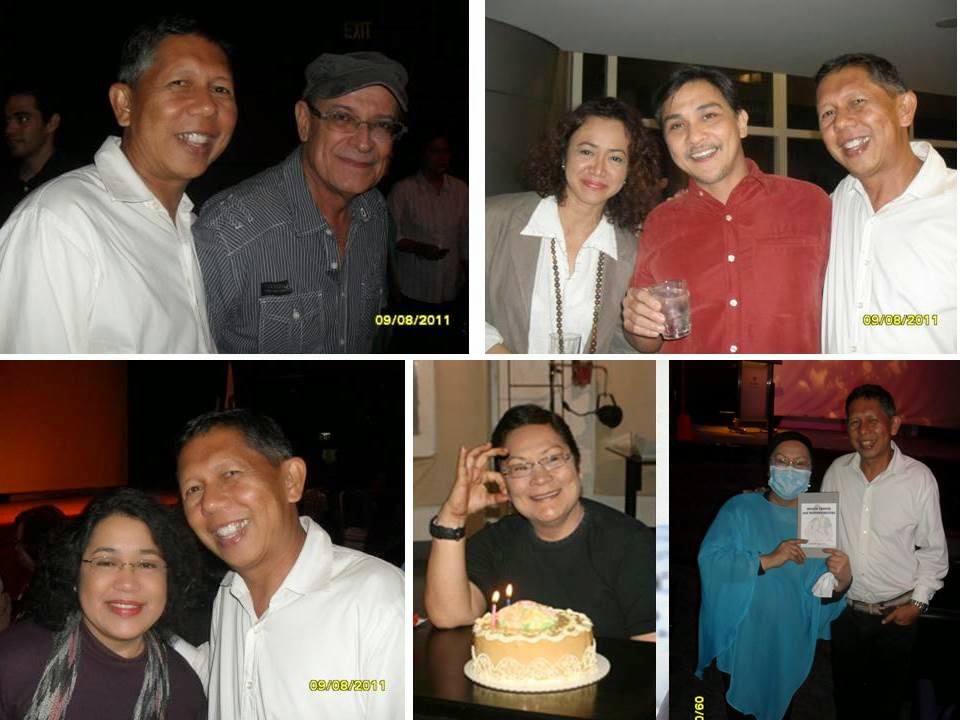 Is it possible to bring back Sic and its key actors and actresses? No. Many have migrated to the after life already.  I miss those who have departed -- Direk Marilou, main scriptwriter Mads Lacuesta, actors Khryss, Ching and Errol, our producer then Gus, and so on. The living ones, we still "see" each other in facebook. We have a close fb page, "Sic O'Clockers".