I am reposting these three short but erudite essays by a friend, Raffy Aquino, in his fb wall.
Meanwhile, my unsolicited advice to the following:

PNP Director Getulio Napenas -- you apologize to the public and the families of the 44 dead cops, or you commit suicide. You bastard liar.

President Aquino -- you also apologize to the public and the families of the 44 dead cops. You tolerated a suspended bureaucrat to run the show for a highly risky but ego-tripping show. 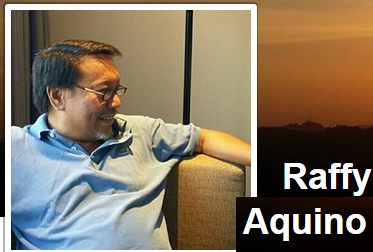 The intrusion was a catastrophic failure. The Board of Inquiry convened by government to look into it would conclude that the fiasco was due to the early inability to realize that success was impossible by covert means, insufficient ammunition, and the inadequacy of air cover brought about by attempts at plausible deniability.

An independent audit group within the agency that organised the mission would later report that the following factors significantly contributed to its tragic results: (a) the agency’s own failure to realistically assess risks and to adequately communicate information and decisions internally and with other government principals; (b) poor internal management of communications and staff; and (c) lack of stable policies and/or contingency plans. While the audit findings were contested by the agency’s top management, its head and other key officers were all forced to resign.

As a result of the fiasco, the President was compelled to publicly declare that "victory has a hundred fathers and defeat is an orphan ... Further statements, detailed discussions, are not to conceal responsibility because I'm the responsible officer of the Government ..."
I refer of course to the CIA, JFK, and the Bay of Pigs.
--------- 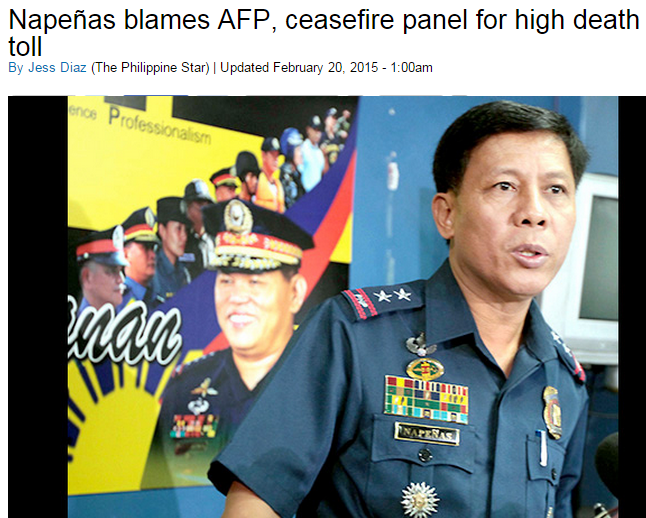 You conveniently substitute "time on target" for "prior coordination" and then expect the army to provide artillery cover at a moment's notice. You had months to plan and train yet were unable to provide information adequate to guide artillery.

You conveniently substitute "time on target" for "prior coordination" and then expect the CCCH and IMT to order the insurgents to cease firing on your men at a moment's notice. "Prior coordination" through the CCCH was agreed upon precisely because it is not possible for it or the IMT to just walk into a firefight that had already started and miraculously stop the firing simply at the wave of a hand. You did not know this?

You blame the army for not mobilising to reinforce your men at a moment's notice but you yourself cannot account for the failure of the 300 plus cops you had in reserve very near the encounter sites to help their besieged comrades, other than saying they had to make way for the CCCH and IMT (who were not moving fast enough according to you) who were trying to diffuse the situation you created.
You stand with pride and accept responsibility yet you refuse to acknowledge the actual, specific mistakes you yourself -- not the MILF, not the AFP, not the CCCH-IMT -- made. You create this horrific mess that kills your people and then blame everyone else except yourself.

Yet you are no naive simpleton and scapegoat manipulated by cleverer and bigger men and then left twisting in the wind. The assumption is that there is a good head to accompany those two stars you have on your shoulders. 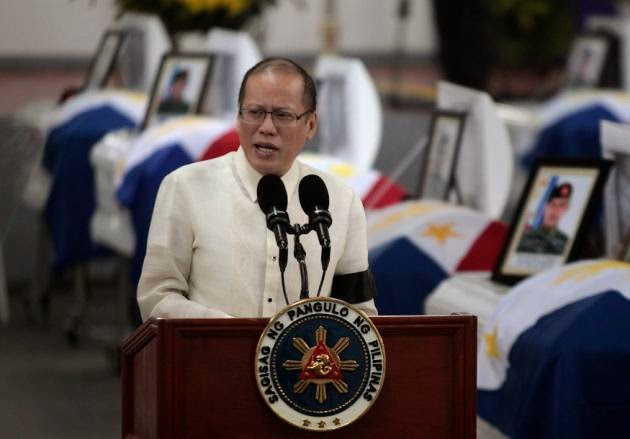