Here are some recent opinions and reports about the value and  necessity of protecting and respecting intellectual property rights (IPR), related to the GIPC's 3rd International IP Index 2015 that was released only last week.
------------

"Imagine spending years on research, experiencing a breakthrough, developing a new tool, technology, or medicine, but knowing that your innovation may not be protected. Many innovators around the world face this harsh reality. Intellectual property creates value – both socially and economically- by creating jobs, driving economic growth, and enriching our culture. Yet, despite these things, intellectual property protections around the globe remain inconsistent." 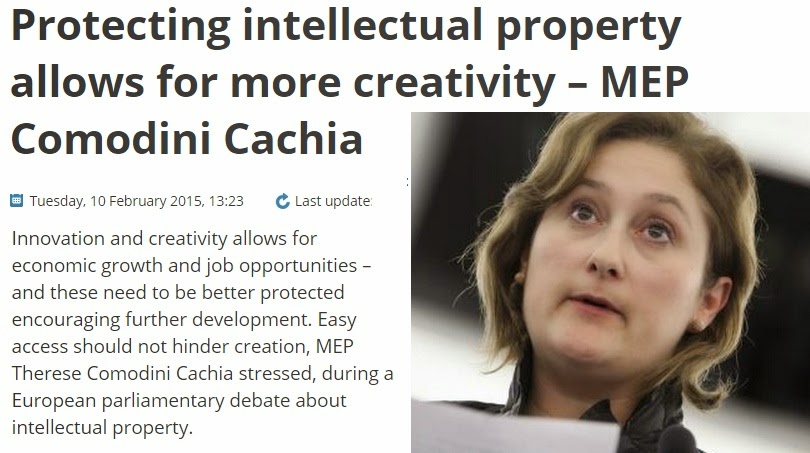 "Innovation and creativity allows for economic growth and job opportunities – and these need to be better protected encouraging further development. Easy access should not hinder creation, MEP Therese Comodini Cachia stressed, during a European parliamentary debate about intellectual property."

“The benefits of a strong regime of property rights apply just as much to intangibles as to land and goods. We long ago worked out how to make the ownership of cars and houses and factories work, but we are not always as effective at protecting the interests of the originators of an idea, the creators of a work of art or design, or the inventors of a scientific process. Yet the benefits from clear ownership of intellectual property (IP) are every bit as clear as those flowing from the ownership of land and buildings. Those of us who watched the ease with which the private sector beat the government in mapping the human genome is but one recent example of the galvanising effect IP can have on investment in R&D.”


Intellectual Property Rights (IPR) are:
- are Grounded in the Constitution
- are Deserving the Same Respect as Physical Property
- Promote Free Speech and Expression
- Are Vital to Economic Competitiveness
- Are Integral to Consumer Protection and National Security... 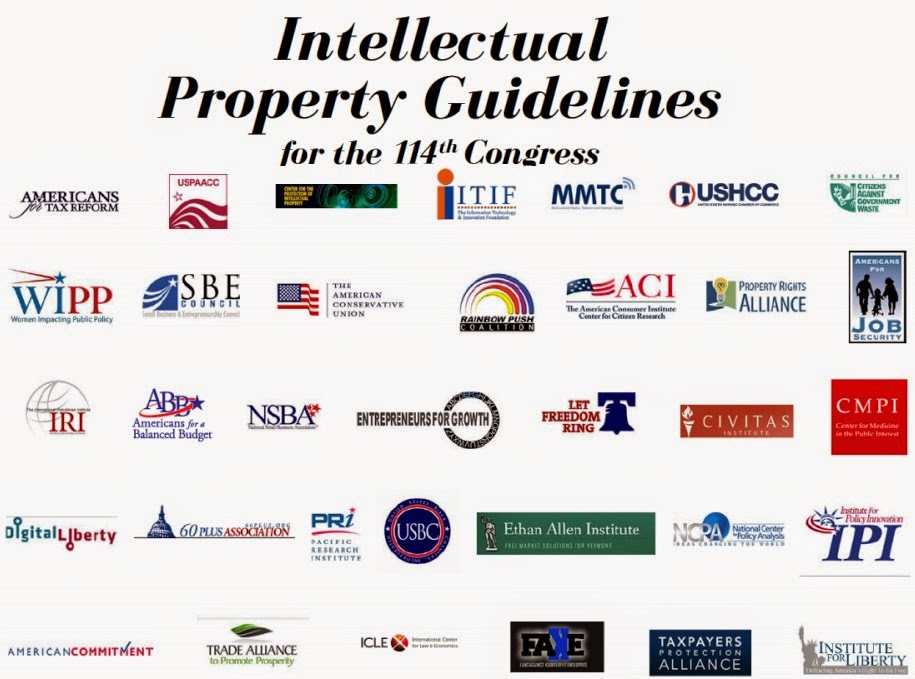 Sometime in 2009, I participated in a small group Asian think tanks' IPR and Innovation meeting in Singapore. It was organized by the International  Policy Network (IPN) then, headed by Prof. Julian Morris. I just discovered this photo in my laptop  today. Julian (6th from left) was accompanied by Philip Stevens (whom I last saw in 2012 in Penang, Malaysia, EMHN seminar) and Alec van Gelder (whom I last saw in 2010 in Sydney, ATR-PRA conference). There were at least eight of us participants from eight Asian countries then. 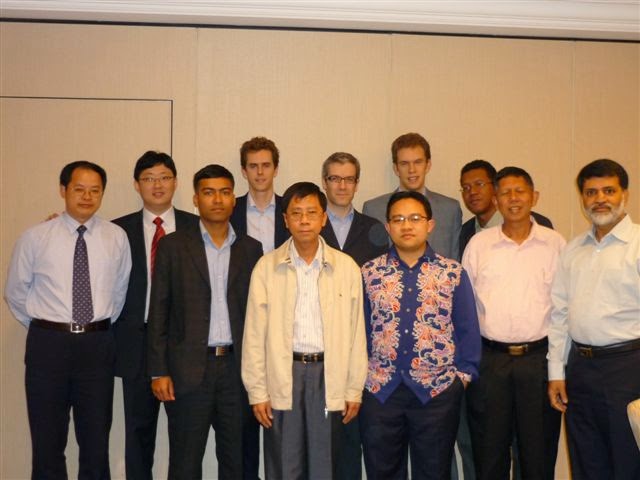 I am thankful to IPN and Julian for introducing me to this technical topic that is often mired with emotion and populism by various campaigners advocating disrespect, if  not killing, IPR. 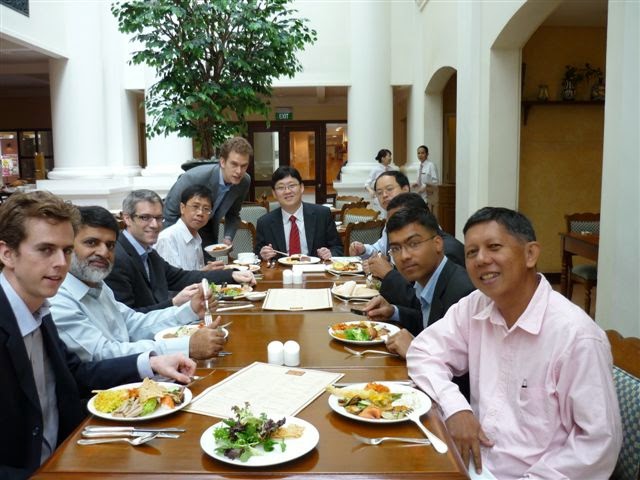