Agri Econ 17: Why NFA Marketing Function Should be Removed 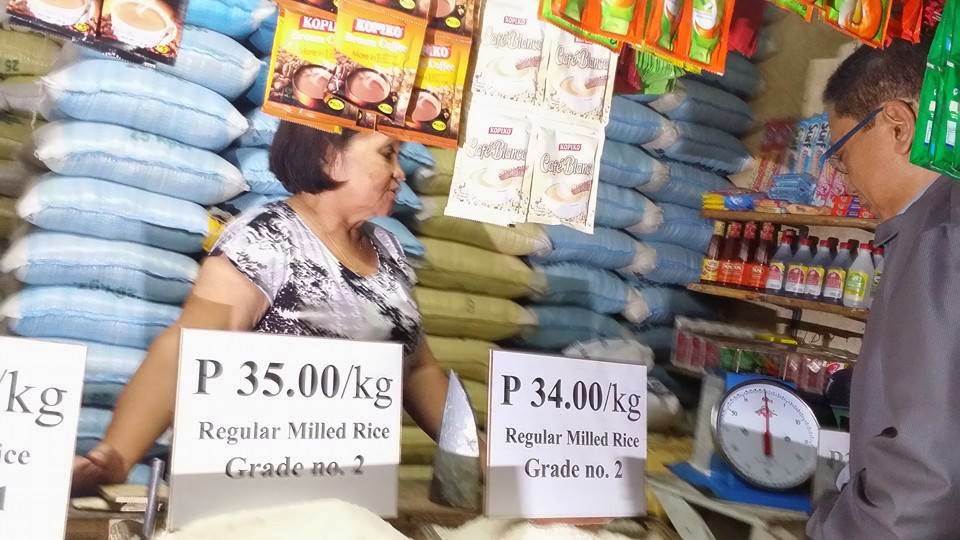 Early morning market visit today here in Zamboanga City. Mura ng bigas dito relative to other regions. Bakit kaya? Today we will try to figure it out in our Senate hearing here to be conducted by Sen. Villar.

Then same day, Renan's staff at NFA posted this in his wall, 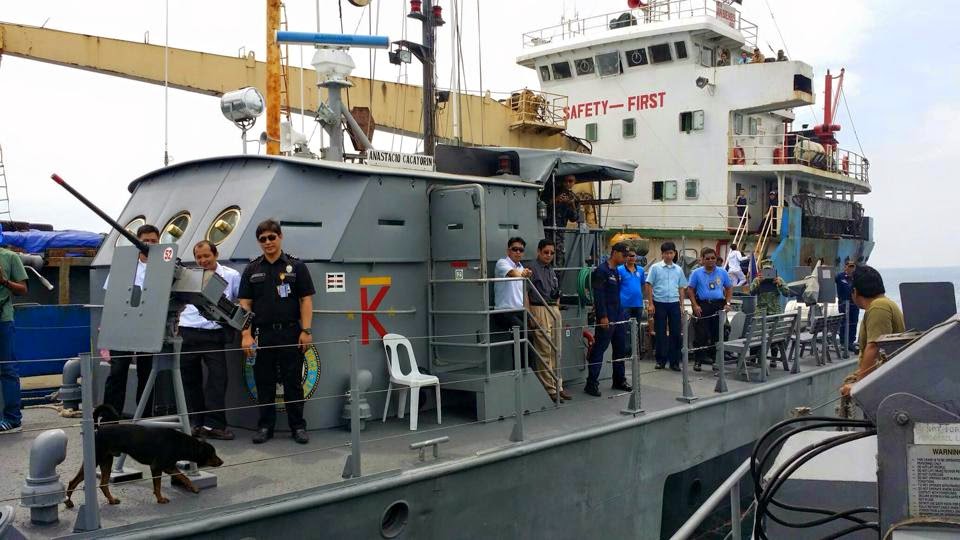 As reiterated, any rice entering the country without pertinent documents exceeding 500 bags of rice is smuggled and should be seized for proper disposal. 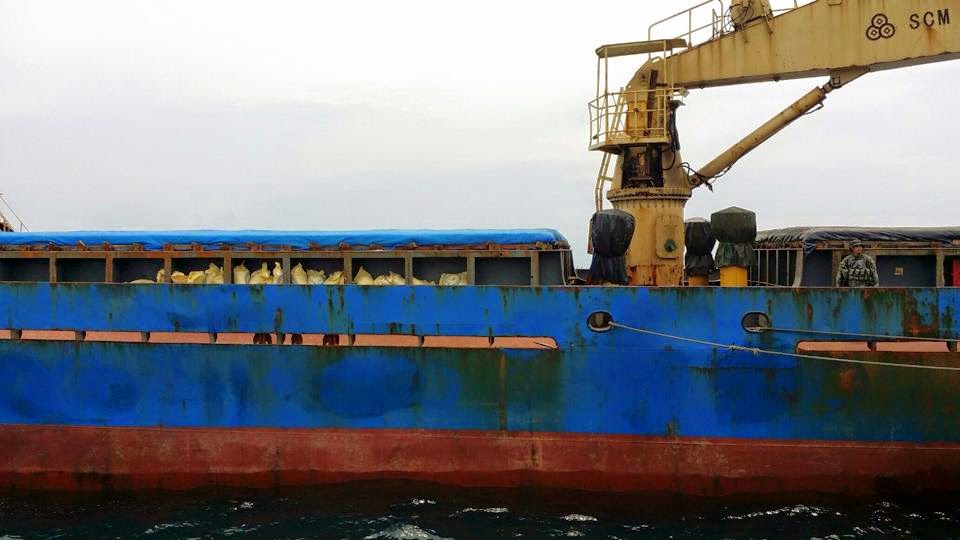 So here is a situation where smuggling of cheap rice from Vietnam results in cheaper rice in Zamboanga and other cities and provinces, which helps the poor. And the PH government -- through the NFA, BoC, Philippine Navy, etc. -- is angry that the poor have access to cheap rice. Because this cheap rice does not have enough permits and signatures from the government.

With due respect to Administrator Renan whom I personally know in UP as honest, I seriously believe that the NFA is part of the problem, not the solution, to expensive rice. Why? Becaue of its various rice interventionism policies.

So it is a case of a straight and honest official implementing wrong and corrupt policies (cheap imported rice for the poor is wrong and should be confiscated). NFA as regulator of rice trading should be fine, but NFA as businessman and trader itself is lousy.

People will be happy if rice prices are lower due to cheaper imports, zero tariff, zero quantitative restrictions (QR) for rice from Thailand, Vietnam, Cambodia, other Asian neighbors.

I was still an undergrad student at UP Diliman in the 80s, I have heard and read this NFA problem. Three decades ago, even longer. And it continues until this day. Regardless  of who sits as its Administrator or whoever is the DA Secretary, the NFA problem is never really confronted.

The DBM-DOF-NEDA joint position paper in March or April 2014 mentioned that the NFA should get out of its marketing function and focus on regulatory function. NFA debt in 2013 was already P155 B and it has zero capacity to pay that debt, so sooner or later it will go to DOF and Congress and say, “Please bail us out, pay all those debts, we want to start clean”. Before that debt becomes P200 or P300 B, NFA’s marketing function, including its rice importation monopoly power (assigned to selected “farmers’ coops”) should end soon.

In the 70s or 80s, we cultivated rice, corn, coconut, etc. What I can clearly remember, every time I am supposed to sell our produced to the NFA for a better price, they always say no funds available today, forcing us to sell to the much lower price offered by the private compradors, in my hometown, they are all Chinese - Yong Hat, To Nga, Bia Ka, and Kim Chiu, yes this was the name he he. I found out later on these Chinese businessmen paid the local NFA manager to not buy ours and other farmers' produce so they can corner the market. That is NFA for you.

Conclusion: NFA's marketing and trading function should be removed. No need for government intervention in rice pricing to make it cheap because free trade can do that. NFA's regulatory function like giving accreditation and permits to  rice millers, major rice traders, can be retained.
-----------