A friend, Dr. Bong Mendoza of the UP Political Science Department, posted yesterday in fb and tagged me with this note,


I agree with Sen. Sonny Trillanes that we should fortify our garrisons on the islands we actually hold or control in the West Philippine Sea (sometimes known in China as the smaller South China Sea). However, that will take a lot of money and quite some time before we can build and deploy minimum credible deterrence systems on these same real estate.

I commented that I approve of that proposal. More military spending if necessary -- but money should NOT come from additional taxes or additional borrowings. Our public debt stock is rising by about P350-400 bilion a year, with or without a crisis, with or without China territorial issue. Additional money should come from privatization of certain government assets and properties. Like the huge and prime Camp Aguinaldo property in Edsa.

Another option is that we call on Batman, Spiderman, Superman, the X-Men. Not to fight the Chinese territory grabbers, but to produce and magic money from nowhere. Then we can have those squadrons of jet fighters, missiles and bombs, battle ships and submarines. By tomorrow or next week. :-) 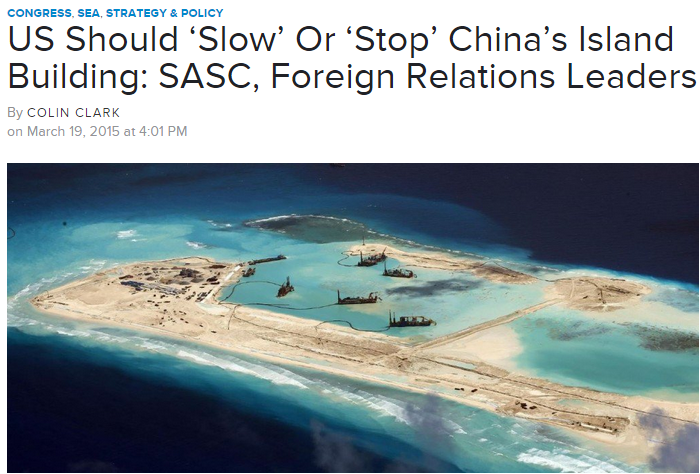 One of Bong's friends commented that a "Purely diplomatic initiatives aka triple approach of the lethargic DFA are hollow and ineffectual."

Wrong. China being a communist government bullies everyone that it can. First in line are its own citizens; no freedom of assembly and freedom of expression, no political opposition. Ordinary citizens are even deprived of access to fb, youtube, gmail, etc. Second, China Communist Party (CCP) bullies its smaller, weaker neighbors like the PH, Vietnam and Malaysia. Third, it bullies its richer neighbors like Japan, S. Korea and Taiwan. 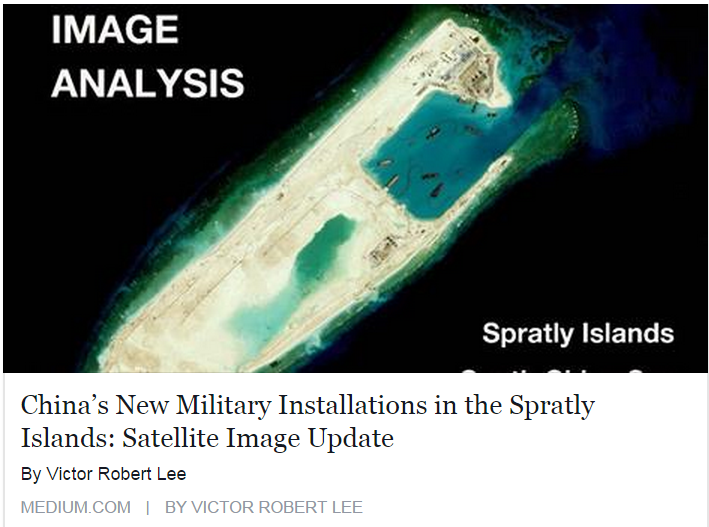 China commie government is creating more enemies than friends with its bullying in the territorial disputes. This alone makes that government weak and susceptible diplomatically. At the UN, APEC, ASEAN + 6, other international fora and arena.

Continued, endless diplomatic offensive at the international community terrifies bullies and dictators. Belligerence at the South China Sea (SCS) or West PH Sea (WPS) shows one faction of the CCP while another faction wants more trade, more investments, more capitalism with its neighbors, not more disputes. The creation of the Asian Infrastructure Investment Bank (AIIB) shows this faction.

But the noise of armaments suppliers to the PH government -- they want billions of $ from us, not just a few million $ -- is being echoed in mainstream media. The populism of war mongering is trying to be as noisy and deceptive as possible. 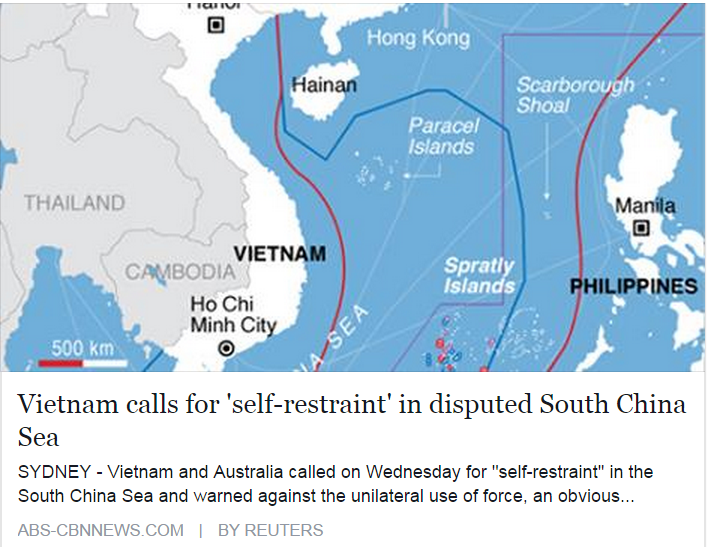 Another asked, "Do we have the funds?"

The direct, explicit and categorical answer is NO. Even without a crisis, even without buying a single new battleship, the PH government does not have enough money so it is borrowing yearly, around P300 B a year, just to finance various expenditures (salaries and allowances alone + maintenance/MOOE constitutes maybe 80% of the annual budget).

Any huge defense spending like "invest more in fighter planes,missiles and effective ships" as Romeo suggested above, would mean annual borrowings of possibly P400+ billion a year. And that means more taxes, more regulatory fees, more fines and penalties, to pay a fast-rising public debt.

Large scale privatization of certain government properties, assets, corporations, etc. is the least painful measure for PH taxpayers. But painful for pampered bureaucrats and politicians. PAGCOR privatization would give the government at least P200 B, from a paper I read about two years ago. Huge prime land of the AFP at Camp Aguinaldo alone including the golf course, should fetch tens of billions more.

This is a diversion from the issue of territorial dispute with China, but I like this proposal as it is related to privatization and military modernization. A fast train connecting Quezon province with Metro Manila would make UP Quezon Province a very exotic campus to teach, study and reside. Tunnels will definitely be built in some parts of Sierra Madre, the excavated soil and rocks will be used for land reclamation and expand the land area of that province for more ports and real estate development.

Such train route and operation won't need public spending, private sector and modern capitalism will be more than happy to finance that, and make good profit in the future.

Meanwhile, UP should get tens of billions of money and proudly declare, "Malacanang and Congress, we will NOT be asking money from you for the next 20 years or more. Use that savings for whatever social or military spending you wish."

Building tunnels under Sierra Madre mt range I think is relatively easy now with more modern engineering, provided the government won't extort too much from private developers. I remember when MWSS built a tunnel in Sierra Madre to divert portion of waters from (Umiray?) river in Aurora or Gen. Nakar, Quezon (water just go to the ocean) to Angat River. That was more than 10 years ago.

My friend who conducted mountaineering training for the tunnel workers said that the tunneling machines were high tech and fast. As they excavate soil and rocks, they also plaster the cleared area with cement and steel.


Land reclamation and land banking + train operation, that should be big money for private investors. The volume of trade in Quezon as alternative port should significantly raise PH trade with Japan, Korea, US and Canada. Cargo ships won't go around the tip of Luzon and go to Manila bay. They can dock straight at the ports of Quezon.
------------