The President indeed made a number of lousy, un-Presidential acts. Like trusting a suspended bureaucrat, former PNP Chief Alan Purisima, to call the shots in the PNP-SAF attack on terrorist Marwan. Disobeying the chain of command in his own government is very un-Presidential, true. The President should apologize for that act. 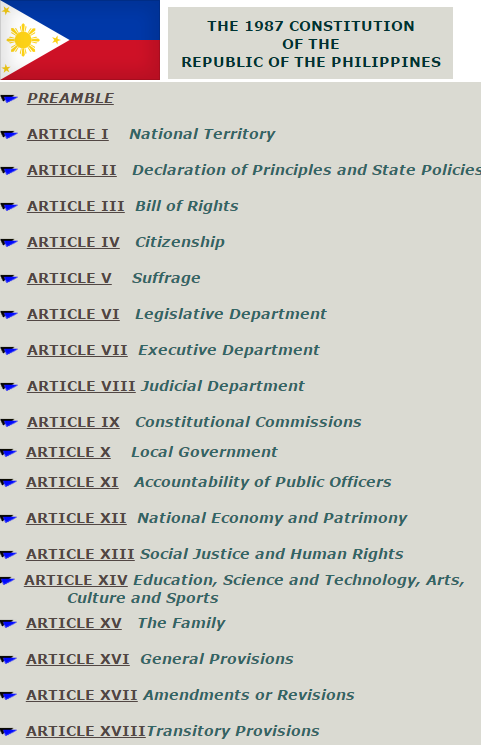 But to call for the resignation of the President -- and Vice President Jojo Binay should take over, according to the hierarchy of leadership in the Constitution -- is lousy. The President of the country has governance mandate in various sectors -- agriculture environment, energy, education, healthcare, public works and ports, transportation and telecom, tourism, finance, trade, investments, foreign affairs, etc. Police and security matters is only one aspect of his/her mandate. So a call for PNoy resignation is simply an emotional call, or naked power grab.

And this group who call themselves "People's Council... for transition government", it is simply deception. I and my family, my friends, neighbors, etc. are also people of the PH, I seldom hear from this group calling for the resignation of the President. Dissatisfied, disappointed, yes, many of them, me included, but not to the point of calling for his resignation. So this "People's Council", sila lang yon. A more appropriate term for their group should be "Sectoral Council" because they involve only a few and small sectors of the PH population.

In a friend's fb wall, I made the above points. One pro-resign person asked me,
"dissatisfied and disappointed...but still want to keep PNoy? Why?"

My answer to her, quoting other people who earlier responded to her:


(1) "the creation of a People's Council is not a constitutional move. And besides, how would you choose which persons will make up this council?" -- Nolet

(4) I am disappointed with PNoy, yes, but I am more disappointed with the leaders of this "People's Council". Kung si PNoy kapit sa pwesto, sila pro-resign leaders, gutom sa pwesto. They cannot respect the Constitution and follow the hierarchy of leadership. PNoy resigns, Binay in, no ifs, no buts. But the pro-resignation guys want themselves. Gutom nga, -- Nonoy Oplas

"what made you say na those who want PNoy's resignation ay gutom sa pwesto?"

Simple. If people who want PNoy to resign are willing to respect the Consti and accept Binay as the next President, no ifs no buts, then they are not gutom sa pwesto. But since they want unconstitutional succession and want themselves -- unelected, self-styled -- as the new President, new Cabinet Secretaries and Under Secretaries, new heads of government corporations, etc., eh di gutom nga sa pwesto. Hayok pa, :-) Disappointingly distasteful salivating power hungry leaders.

As for me, I remain political but non-partisan. I only believe in less or small government, not "BIG but good government" as it is an oxymoron.
------------