Two weeks ago, I attended an agricultre seminar given by the Israel embassy here in Manila, to interested Filipino farmers and farm owners/managers. A friend and co-parent at TSAA, Noel Sandicon informed me about the seminar. Presentations were made by Eitan Neubauer, Counselor for Intl. Development Corp. (MASHAV), Science and Agriculture, Israeli Embassy in Beijing.

Some data in their dairy farming productivity. 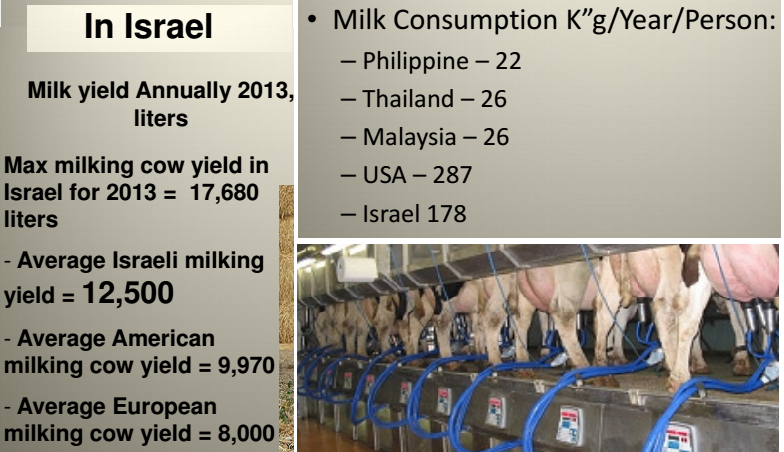 I was amazed by their high tech farming, very high farm productivity. 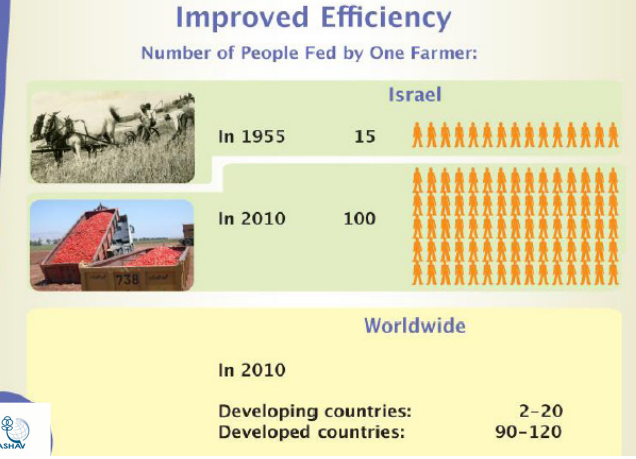 Water for irrigation is a big problem, rainy season is only 3 months a year. The main solution is using effluent, used water by households and companies, transported several kilometers away for treatment, and use the treated water for irrigation. The share of effluent water is rising. 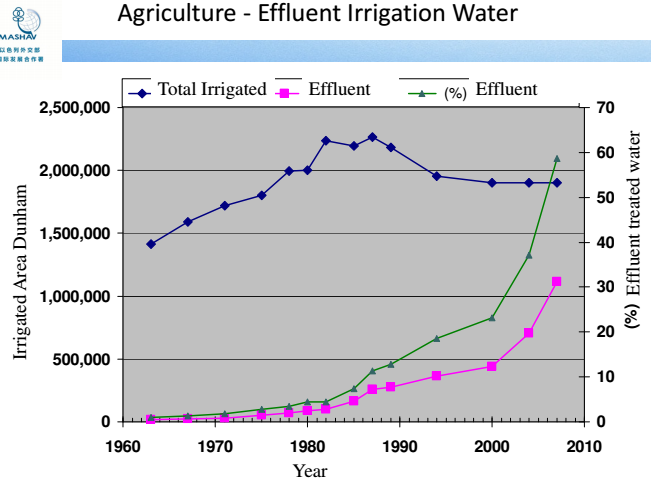 Since 60 percent of its land area is desert, plus the need for residential, commercial, industrial zones on the remaining 40 percent, agricultural land is very small. Thus, soil less farming via hydroponics is common. Private sector dynamism and innovation is very clear. 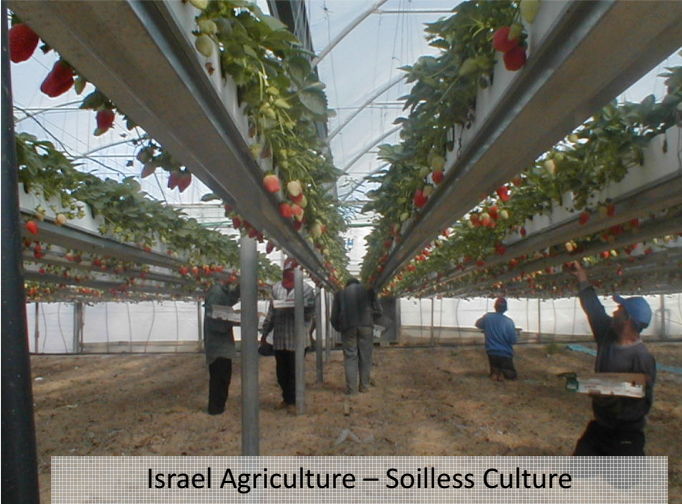 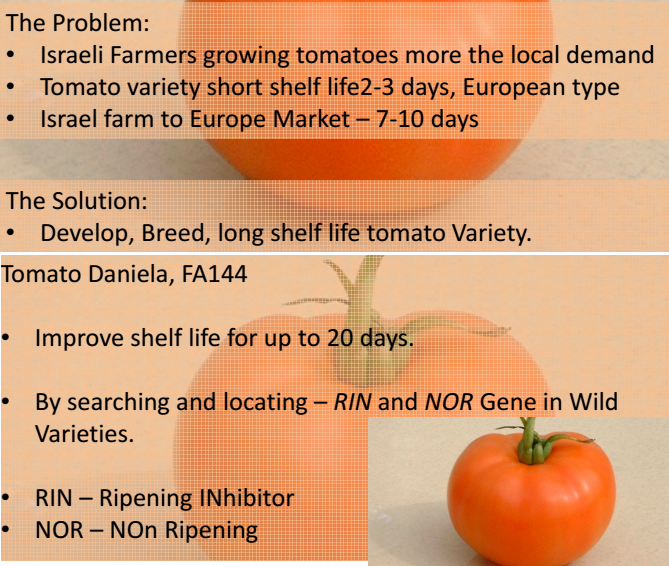 Fertigation means fertilizers + irrigation. So the water that passes through the tubes that nourish the roots contain exact amount of fertilizers that the crops need, depending on their age (in days). One advantage of hydroponics and soil-less farming, is that the crops are automatic organic. Bacteria, fungi, etc. normally live and multiply in the soil. Since there is no soil involved, no bacteria or fungi enters the crops. Zero pesticides, zero insecticides, zero fungicides. 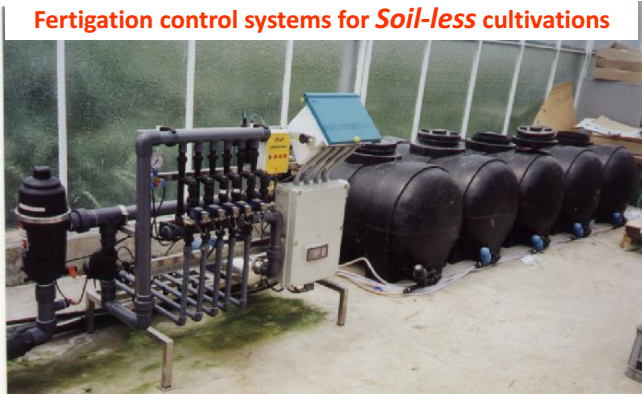 Fantastic how they drastically controlled (but not totally eradicate of course), a big pest that can cause huge crop damage, the Mediterranean fruit fly. 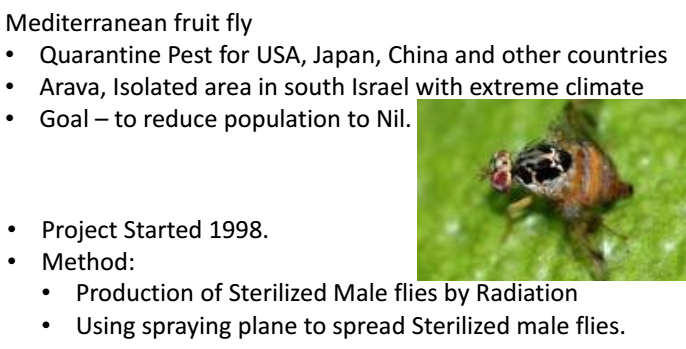 One big problem in PH mangos, big headache actually, is cecid fly or "kurikong manga". When they attack, you can expect up to total crop failure. We have zero mango harvest in our farm the past 3 or 4 years already because of this pest, which is invisible to the naked eye.

Cantaloupe via genetic engineering again, a new GMO. Nice and safe to eat. 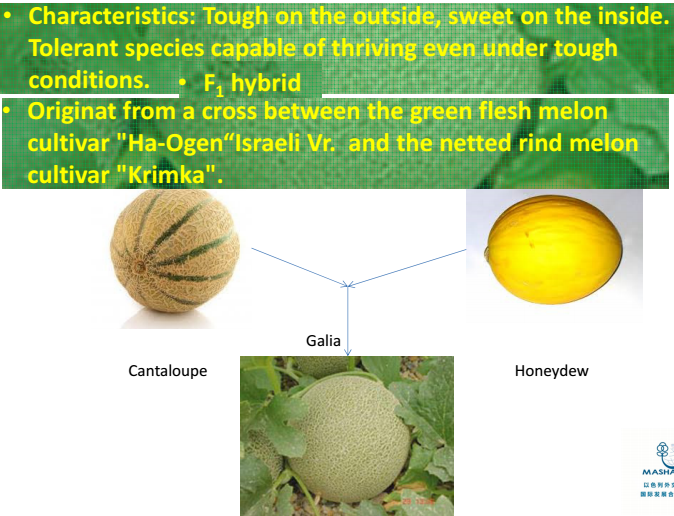 I assume that it's all private companies developing these scientific progress. The Israeli government is busy with security matters so the private sector should be busy with innovation and enterprise competition at the global scale.

I am not aware if similar high-tech dairy farms are existing in the PH. Almost all of our powdered milk are imported, the bottled or boxed liquid milk may be locally produced but they are not exactly cheap. 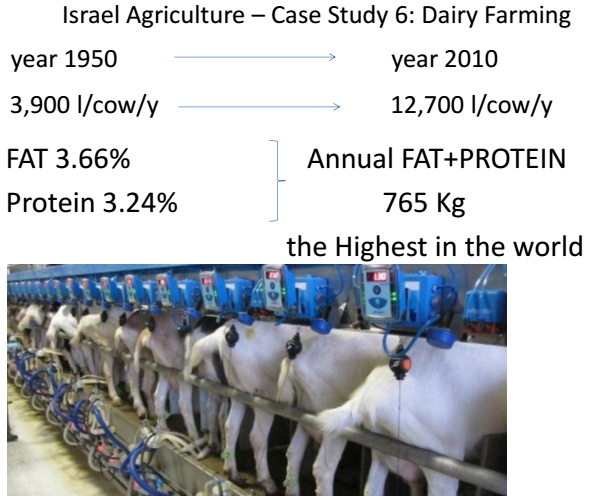 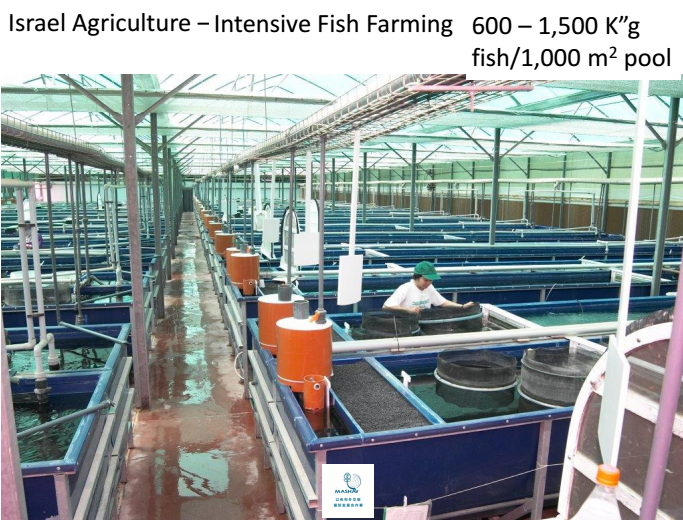 I admire the Israeli private sector for these and other scientific breakthrough in agriculture and food production. Food supply will never be a problem in the planet as the trend is rising food output per hectare of land area. "More food for less resources" is the default mode of modern agriculture.


Governments should step back from agri bureaucratism. Like food trade protectionism (DA's rice QR, NFA's rice importation monopoly, etc.), anti-GMO legislation and regulations, and endless, no time table agrarian reform (forced land redistribution) like what we have in the PH until now.