A friend posted today that GDP growth of 6 percent on average,

there is tremendous amount of shallowness to the economic growth of recent years. A simplistic, quantitative overview of the Philippines' macroeconomic health tends to come at the expense of a qualitative assessment of the living standards of ordinary Filipinos. 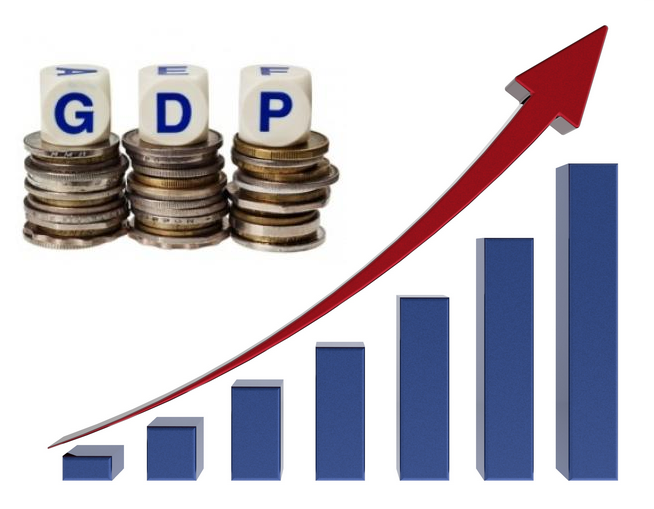 I commented that an average GDP growth rate of 1 or lower will make them happy. Then there will be no "shallowness to the economic growth of recent years."

If one would look around, he/she will notice that the poor no longer ride carabaos or cows; they ride motorcycles, or even electric bikes. The poor seldom send mails via post office or send smoke signal; they have smart phones, send text messages or emails via fb or yahoo in their cell phones. There is "no growth for the poor." :-)

Another friend commented that in his neighborhood, some people just drink and party, they don't or seldom work. This could mean that other family members and relatives give them money regularly, and such extra money is indicator of business and economic growth.

Uhhmmm. Ok, then  maybe we should grow only 0.1 percent, or even zero. No growth, no social cost, no drunkards/tanggero, no videoke boys, no smart phones or motorcycles, no frequent road accidents.

Another friend commented that his neighbor, whole family have no work or business, no relatives who support them, and yet they eat everyday.This means that such family may be living on stealing or extortion. Which means their victims, other people have regular work or business, But as observed by another friend above, there is "high social cost" to  growth. No  growth, no victims of stealing and extortion, no thieves and extortionists.

This means that growth is bad because people who have work can give money for smoking and  drinking of  people who do not want to  work.

There are whiners everywhere. Whether the economy grows at only 0.6 percent or 6 or 10 percent, some people will simply complain. The only thing that can  placate them is forced equality in society, if there is socialism.