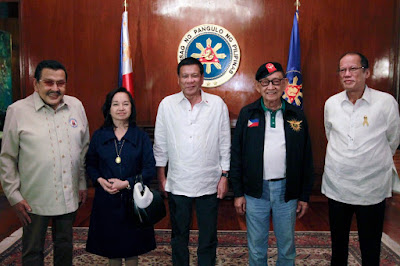 Of the past four administrations, the most scandalous in terms of corruption and plunder cases were those of Erap and Gloria. Erap did not finish his term, he was ousted in a "People Power 2" revolution and later imprisoned. His VP that time, Gloria, completed the rest of his term. Then she won in the 2004 elections, capped by highly suspicious results. She survived several impeachment proceedings in Congress mainly via technicality. After her term, various plunder cases came and she was jailed. 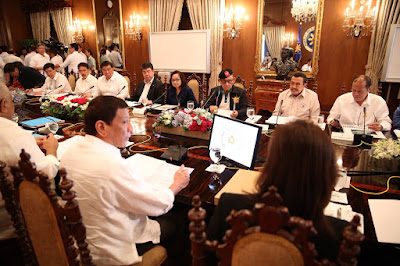 None of the past administrations were free marketers of course. They instituted several market-oriented reforms but these were diluted by further expansion of the government and bureaucracies.

PDu30 is an outlier among these Presidents. Lots of vitriol in his mouth, highly raw, vulgar and volatile. And in terms of promulgating the rule of law, especially the law on dealing with suspected criminals, he's a big violator as he explicitly and publicly called for murder by the thousands, even a "follow Hitler who killed 3 million" people.
Posted by Bienvenido Oplas Jr at 2:50 AM