I got this from an economist friend's fb wall. Brilliant humor. 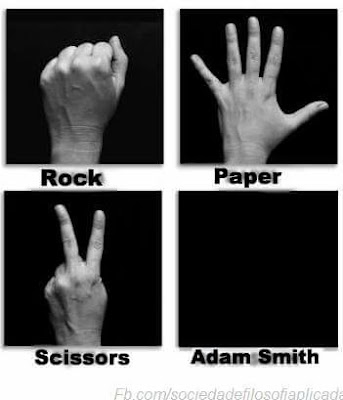 “By directing that industry in such a manner as its produce may be of greatest value, he intends only his own gain, and he is in this, as in many other cases, led by an invisible hand to promote an end which was no part of his intention.” -- Adam Smith, The Wealth of Nations

This slide I got from an Indonesian friend presented at the EFN Asia conference 2004 in HK. 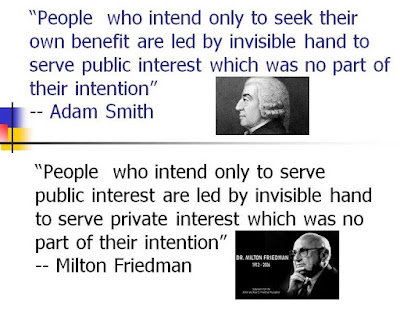 On another note, it will be the UPSE annual alumni homecoming later today. I will attend, as usual. 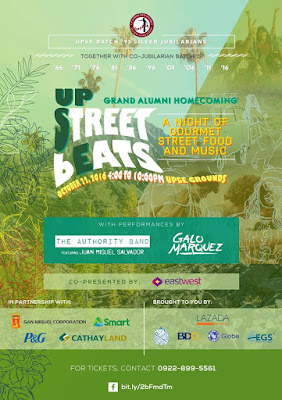 These 5 political personalities, either UPSE alumni or faculty member, will come today, except Ben Diokno whom I heard is abroad this weekend. 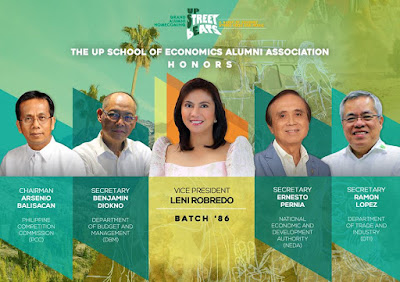