Taxes, The Beatles and Adam Smith

A friend, Dr. Amado “Bong” Mendoza of the UP Political Science Department, posted his poem in his fb wall today….

Taxing to death
A septon on political economy

Taxation is the purest of political games
The process determines
Who gets what, where, and when

Smith (Adam, that is) warned
If taxes were onerous
Mobile capital can frustrate the avaricious prince

Taxes are as sure as death
Lennon and McCartney crooned
Dead men should declare the pennies in their eyes.

I like it, so I added a stanza from The Beatles’ song, “Taxman”,

Let me tell you how it will be
Just one for you nineteen for me
Cause I'm the taxman, yeah I'm the taxman…
And you're working for no one, but me.

And on top of taxes and fees...mandatory or forced contributions: SSS, PhilHealth, PagIBIG. The first two are rising starting this month.

And on top of taxes, fees, mandatory contributions, there are royalties for certain industries and companies, mostly in energy, mining, quarrying sectors.

To a large extent, government mainly exists for itself, an end in itself. Provision of certain services are just gravy and alibi to justify those taxes, fees, forced contributions, royalties. Many people are retreating to self-contained villages and condos where peace and order, garbage collection, roads/drainage construction and maintenance, street lighting, education, healthcare, parks and mini forest, etc. are ALL private provided. And they pay big amount to enjoy those privately-provided services. And still, they pay taxes, fees, etc. to the government even if they hardly use or benefit from those. 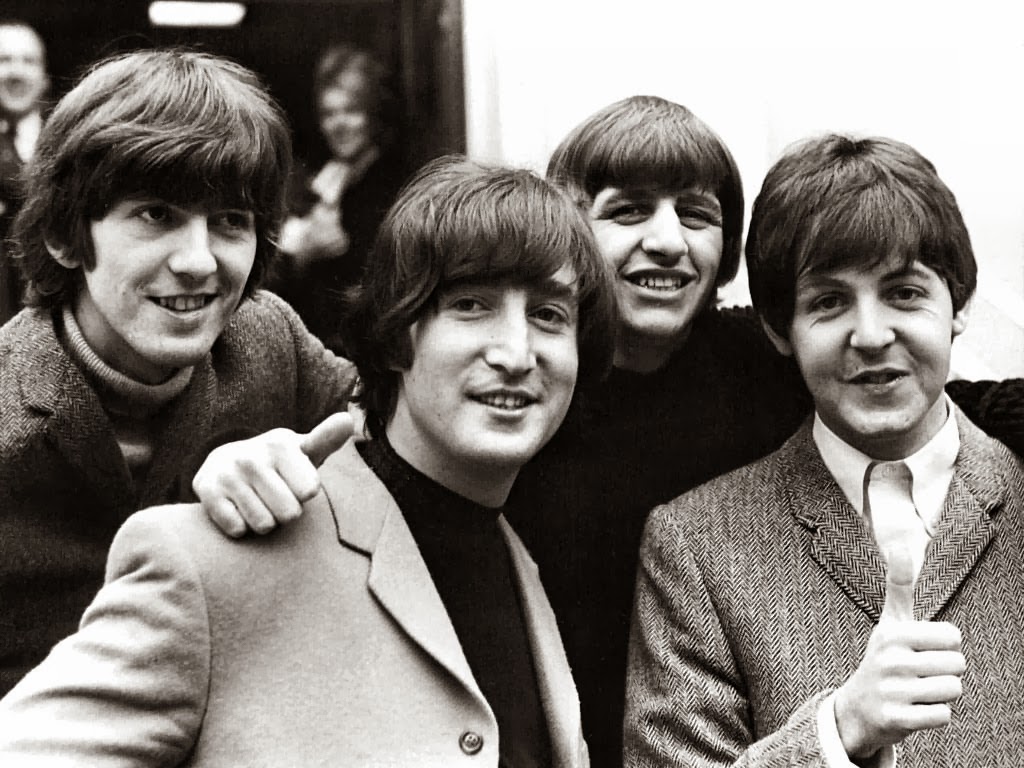 Lennon-McCartney in their younger years could be libertarians. They disliked high/big taxes and hence, big government. They disliked revolution, violence, central planning, and advocate more personal responsibility. From the song Revolution:

There is a continuing debate between libertarian anarchists (zero government advocacy) and libertarian minarchists (limited, minimal government). I belong to the latter. The former want zero taxes, zero fees, etc.; the latter recognize the need for some taxes to finance limited government functions like ensuring the rule of law, justice administration, limited infra. (most infra can be done by the private sector via tollroads). Classical social contract thinkers Thomas Hobbes, John Locke, Jean Jacques Rousseau, believed that the “social contract” was limited to rule of law function of government, in justice administration. They did not or hardly mentione about infrastructures as core government function. 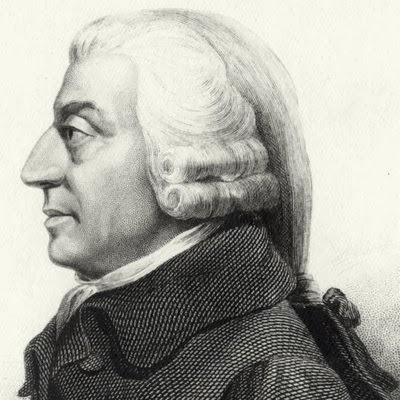 Adam Smith believed in limited government too. He wrote,

According to the system of natural liberty, the sovereign has only three duties to attend to, three duties of great importance, indeed, but plain and intelligible to common understandings:

first the duty of protecting the society from violence and invasion of other independent states;

secondly, the duty of protecting…every member of society from the injustice or oppression of every other member of it, or the duty of establishing an exact administration of justice;

If a particular government will follow Adam Smith's three main functions of government, there would be only two branches of government needed: Executive and Judiciary. The Executive will be composed of (a) Office of the President or Prime Minister, (b) Foreign Affairs, (c) National Defense, (d) Interior and Police, (e) Public Works, (f) Health, (g) Edcation, and (i) Finance and Taxmen.

(b) and (c) will do function 1, protect society from violence and invasion of other states.
(d) and the Judiciary will do function 2, ensure the rule of law and justice administration; and
(e) will do function 3, erecting and maintaining public works and hard infrastructures,
(f) and (g) will also do function 3 for “soft” infra; limited to infectious diseases, people with physical and mental problems,
(a) will monitor and supervise the implementation of the 3 functions, and

(i) will collect the money for all of the above.