Business 360 15: How to Improve Economic Freedom in Asia 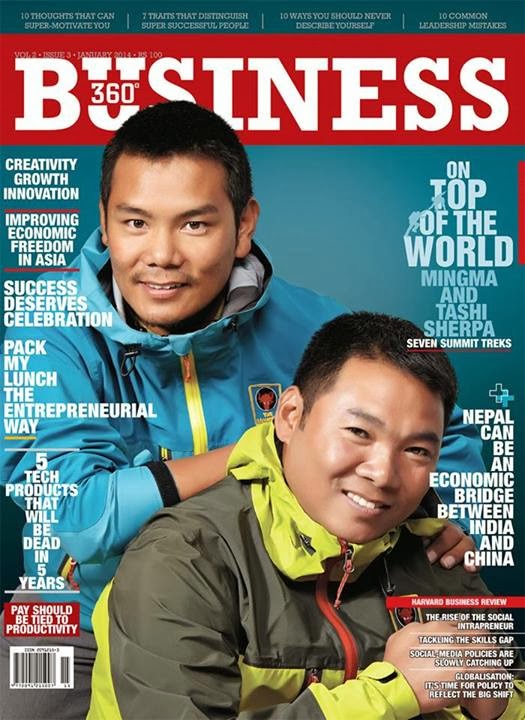 Economic freedom essentially means individual liberty, the freedom of an individual to voluntarily exchange various goods and services in various markets, as a seller or buyer, as a producer or consumer, the individual has various choices whom to buy and sell and to whom not to buy or sell. The individual is also protected from aggression and coercion by bullies who will rob them the fruit of their hard work.

Sadly, this kind of economic freedom is deprived to many people in Asia. Their freedom to put up a business is often restricted by various government regulations and bureaucracies. For those who manage to officially put up legitimate businesses, they have to pass to the consumers the cost of various regulations, taxes and mandatory fees. 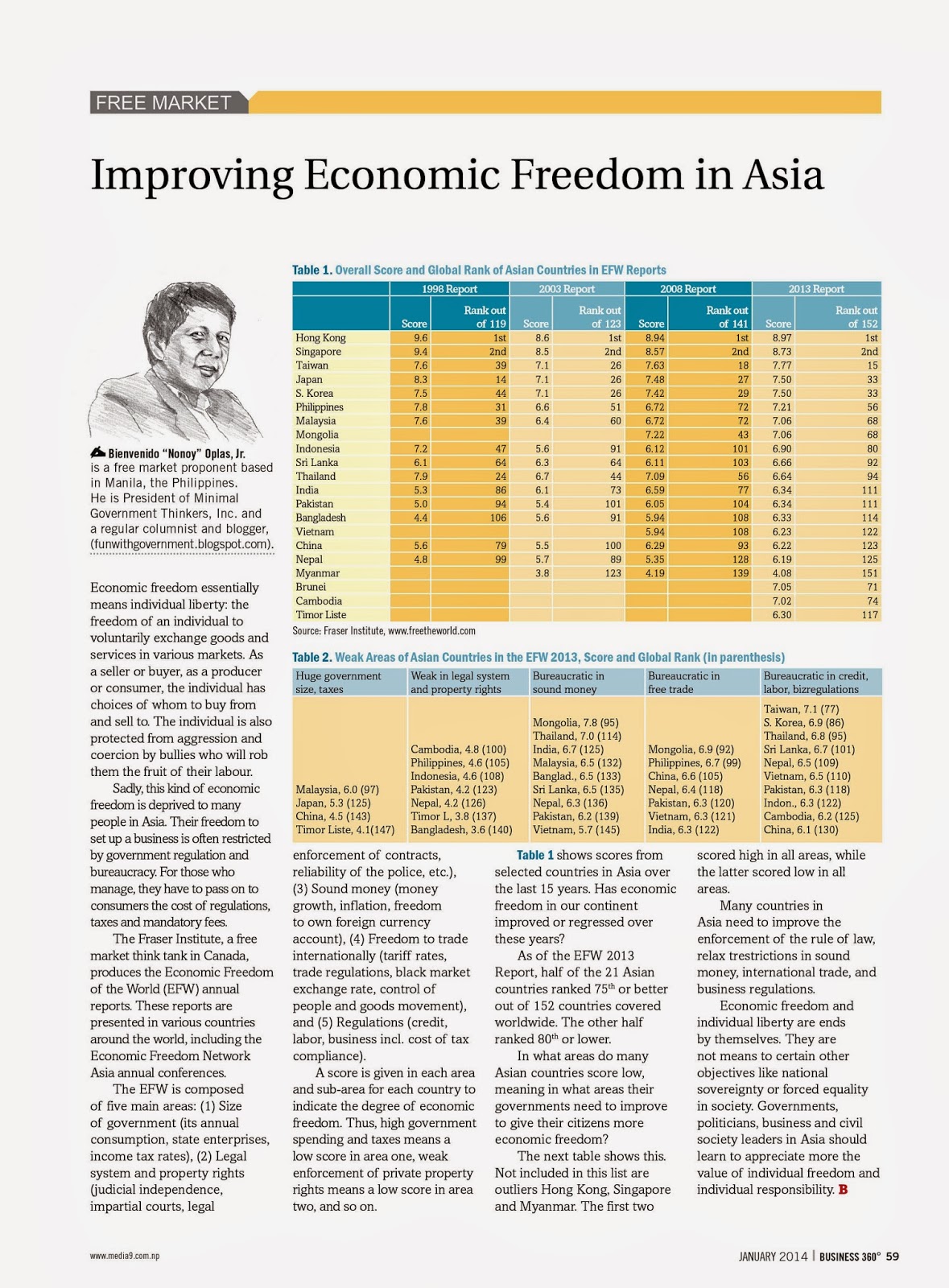 Table 1 shows Below is a summary table of the scores of selected countries in Asia over the last 15 years. Has economic freedom in our continent improved or regressed over these years? 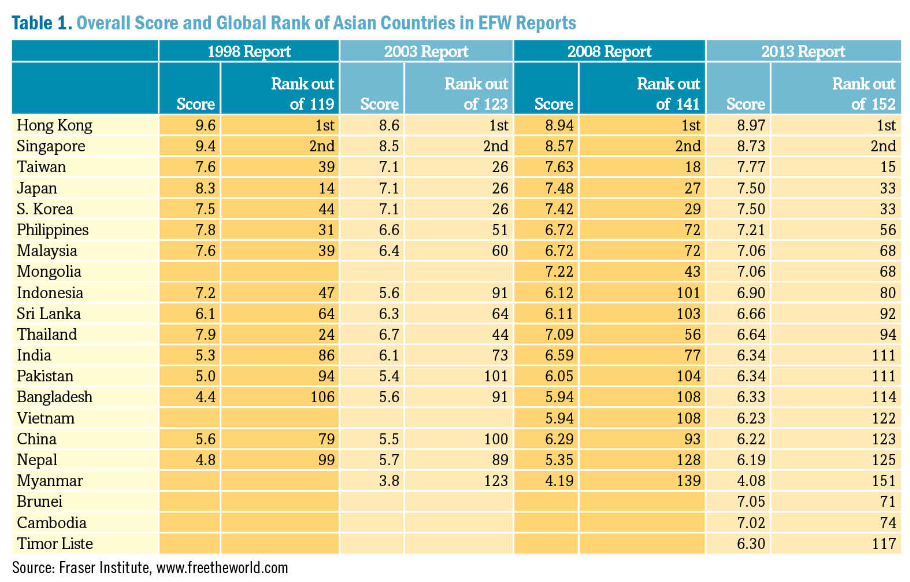 As of the EFW 2013 Report, half of the 21 Asian countries ranked 75th or better out of 152 countries covered worldwide. The other half ranked 80th or lower.

In what areas do many Asian countries score low, meaning in what areas their governments need to improve to give their citizens more economic freedom?

The next table will show this. Not included in this list are outliers Hong Kong, Singapore and Myanmar. The first two scored high in all areas while the latter scored low in all areas.

Many countries in Asia need to improve the enforcement of the rule of law, they need to relax the various restrictions in sound money, international trade, and business regulations.

Sometimes, owning a business or not, we still need to manage our income, especially when it comes to taxes and that’s the hardest part. Hiring a tax advisor will be a good step to start when you have to deal with small business tax but it is also effective whether your purpose is to manage personal income or manage a business. Thank you for sharing your thoughts! Would love to see more updates from you.