The terrible cold experienced in Canada and the US this week and last week has caused death and misery for some, but also fun and laughter for others. All images below I got from facebook photos of several friends, not one I made myself. 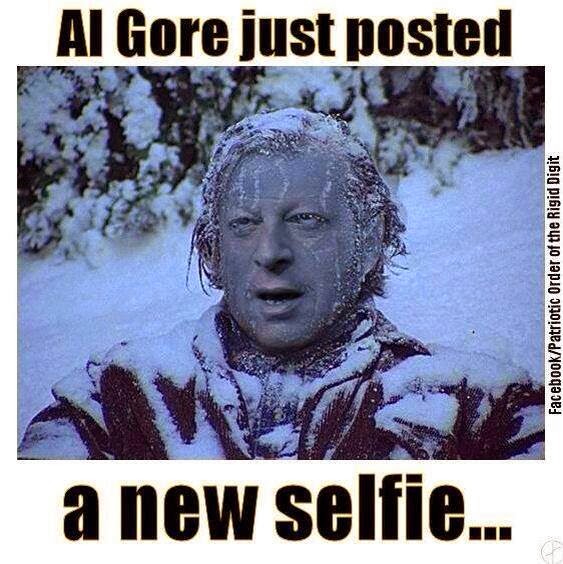 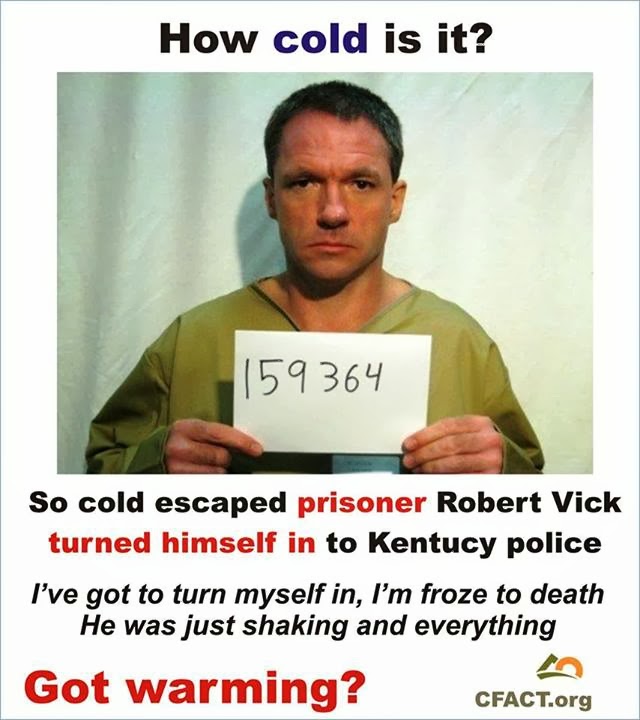 The "soon extinct polar bears due to anthropogenic global warming (AGW)" also have a good time. 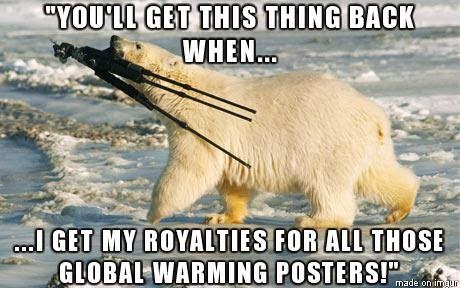 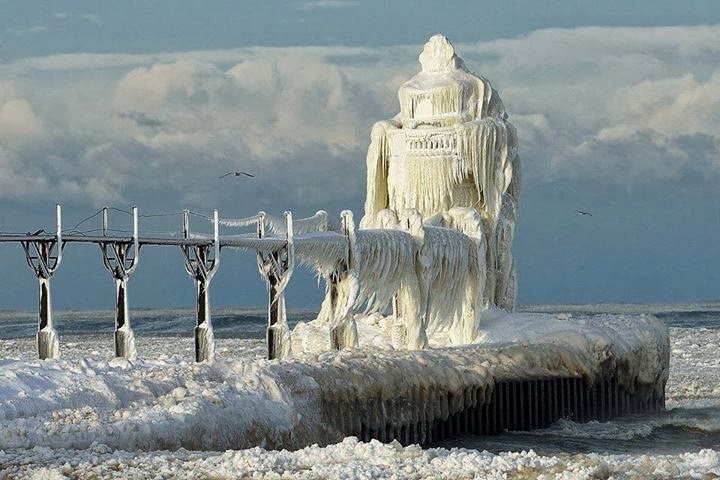 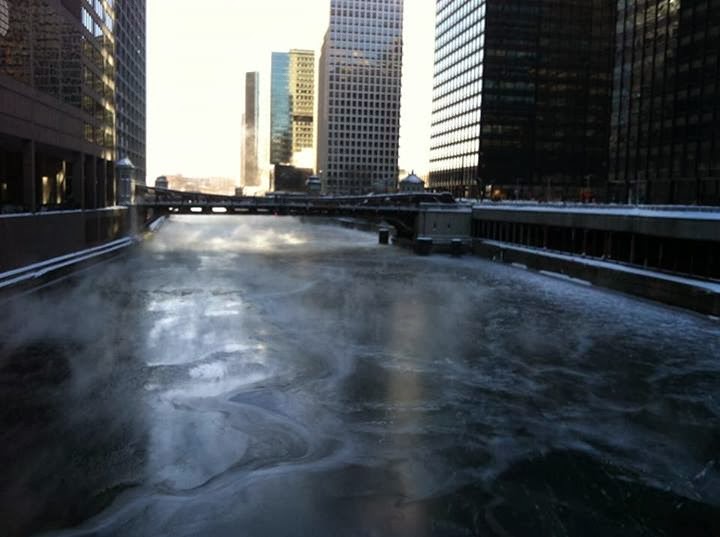 Hah, I went to Chicago for the 2nd time in May 2010 (1st time was April 2004). This is after I attended the 4th International Conference on Climate Change (4th ICCC) sponsored by Heartland Institute. 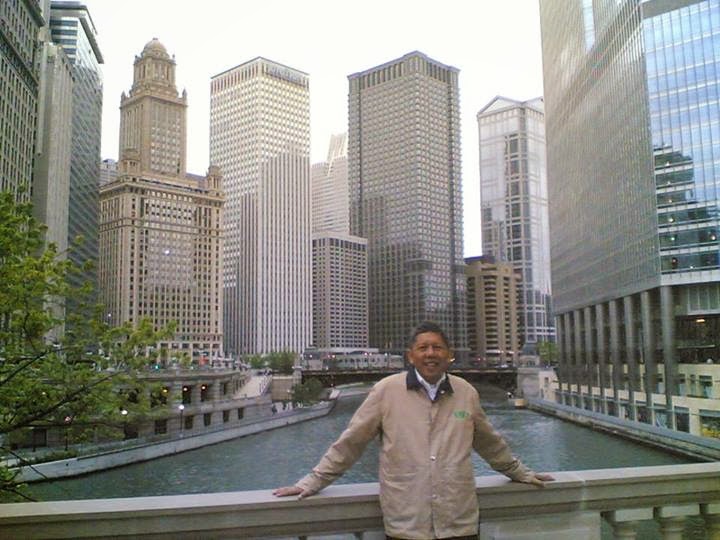 Polar vortex is caused by AGW? 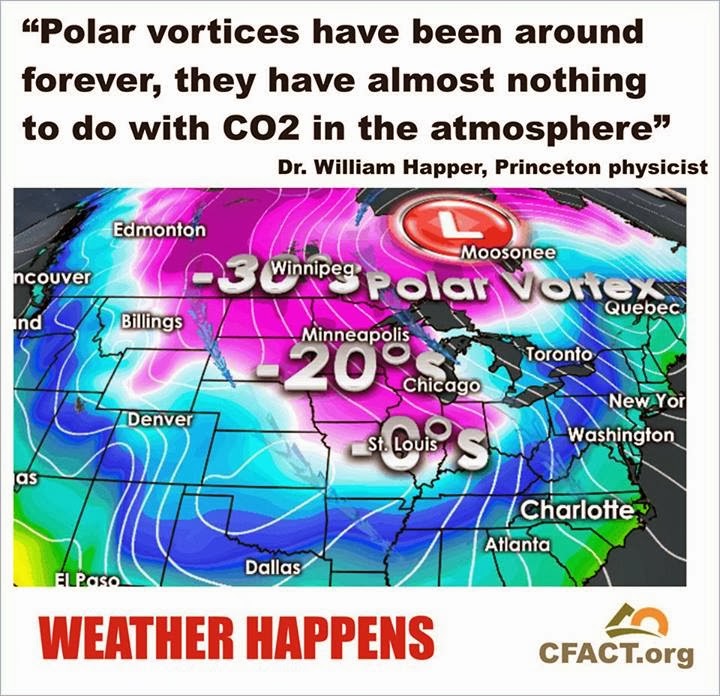 Hep hep, do NOT question that... 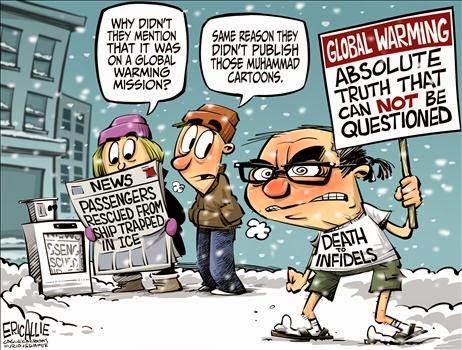 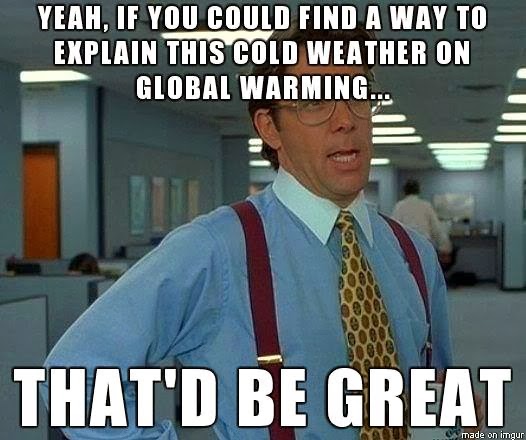 Direct question, direct answer. From a famous climatologist from the Univ. of Alabama in Huntsville (UAH), who with his team analyzes the monthly satellite data of global air/lower tropospheric temperature, Dr. Roy Spencer.

Meanwhile, the rescued crew and passengers of an expedition ship meant to study global warming and shrinking ice in Antarctica... 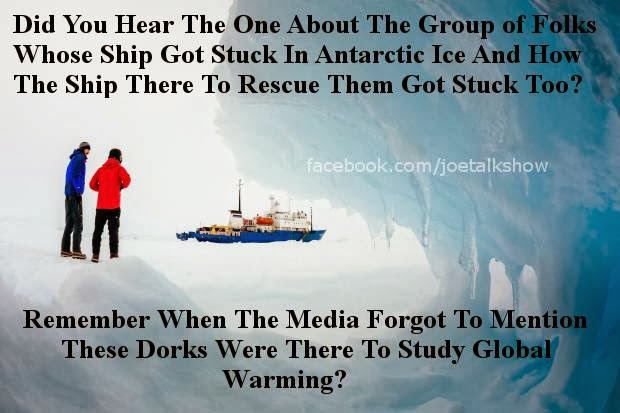 They demonize fossil fuel, and guess the machine that rescued them is powered by... 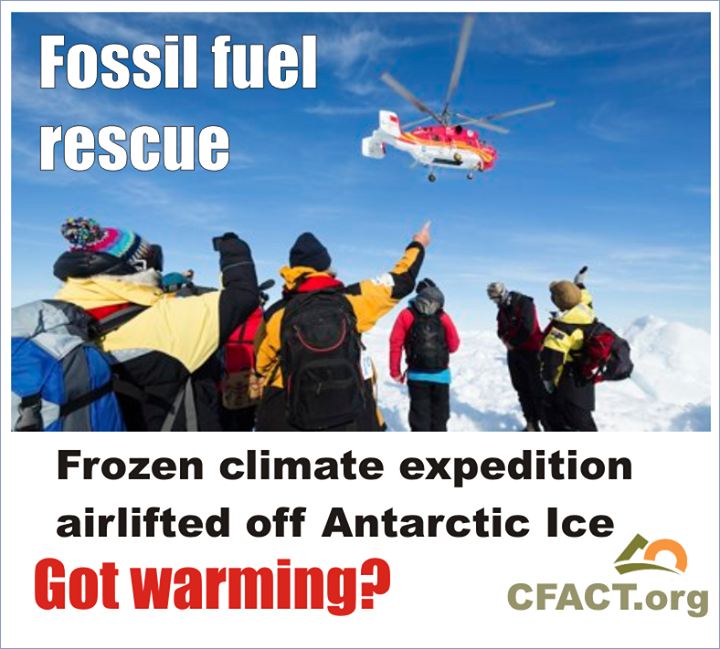 For those interested to learn more about polar vortex, I recommend this. All data, zero discussion, make your own interpretation. The data though is not for the faint hearted.
http://wattsupwiththat.com/reference-pages/climatic-phenomena-pages/polar-vortex/
---------

Posted by Bienvenido Oplas Jr at 7:21 AM

I personally believe global warming to be a big hoax. Another way for gov't and banks to tax us for CO2 that plant breath and is essential for life on earth. Also "carbon credits" is made-up money.