Last March 14, 2014, the Coalition for Health Advocacy and Transparency (CHAT) held its General Assembly this year at Dolce Latte Restaurant, Quezon City. Minimal Government Thinkers is among the original charter members of CHAT when a Civil Society Mapping was held in January 2009 at Diamond Hotel in Manila, two days before the 3-days MeTA National Forum, same venue. 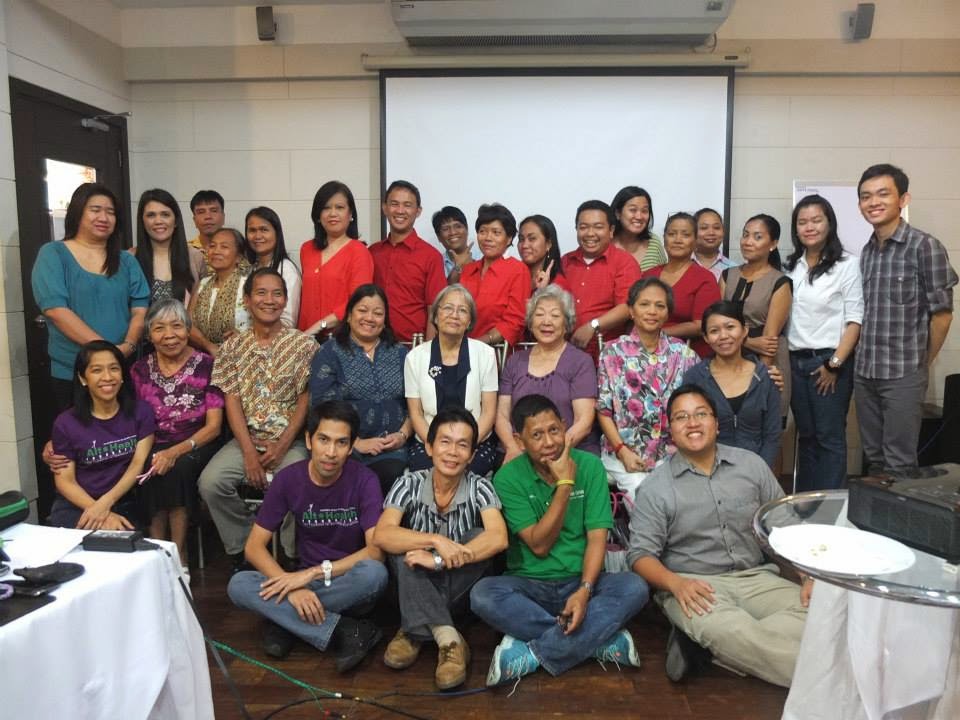 CHAT is an alliance of health-focused civil society organizations (CSOs), people's organizations and public policy research organizations or think tanks (including IBON Foundation and MG Thinkers) that works with the Medicines Transparency Alliance (MeTA) Philippines as its civil society partner. It is a big coalition as some member organizations are themselves alliances or coalitions of their own. Like AGAP (Ayos na Gamot sa Abot-kayang Presyo) and 3CPNet (Cut the Cost, Cut the Pain Network). 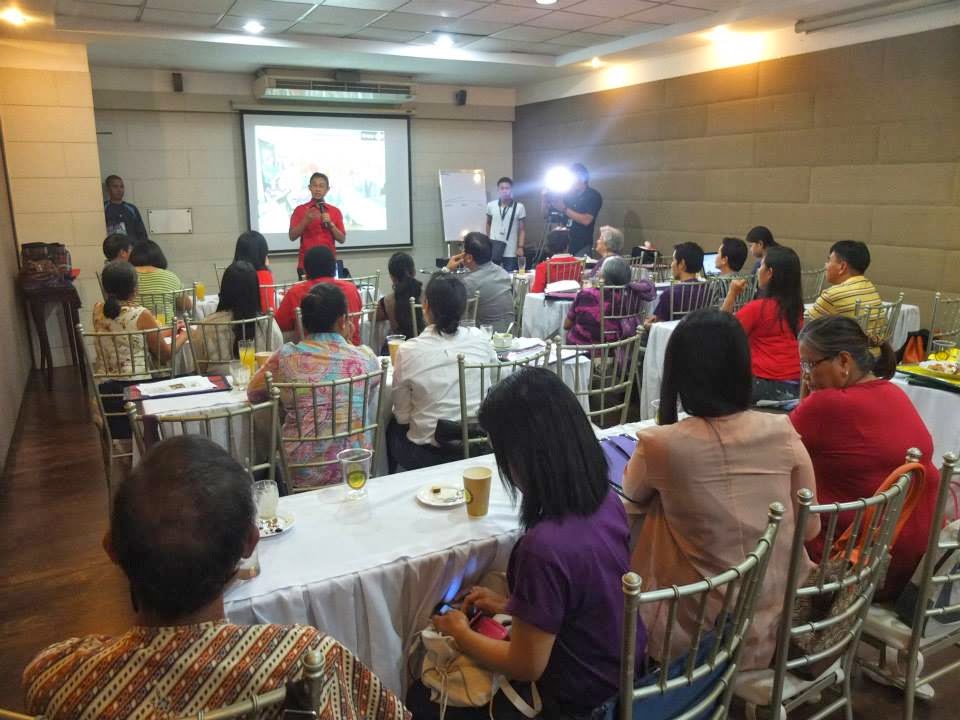 The first speaker was Dr. Virgie Ala, former DOH-NCPAM Director, and she gave a health situationer of the country. I came late that day and was lucky to catch perhaps the second half of her presentation. Second speaker was Atty. Paula "Pau" Tanqueing of AGAP and she discussed various activities that  CHAT and its member organizations have undertaken, 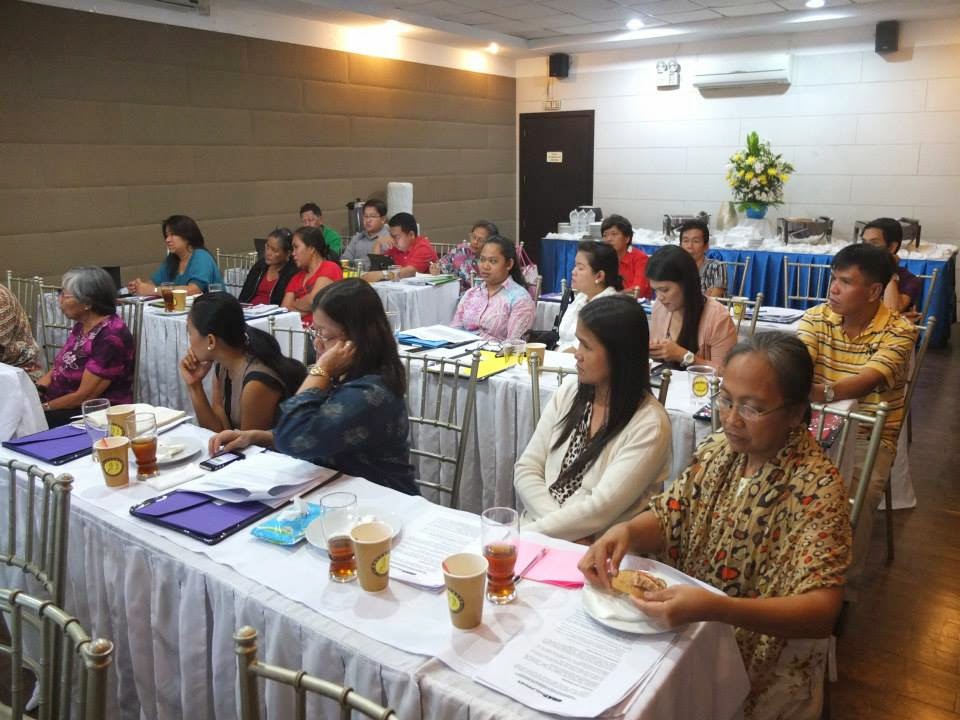 It was a working lunch, participants were paired and we discussed and suggested steps the alliance can take to re-engage and strengthen its role and advocacies, facilitated by Dr. Elmer Soriano. I did not speak during the open foru, and I did not stay long, after lunch I headed to the airport to catch my flight for Cebu City. I was going to give a talk at the University of San Carlos (USC) the next day about government price control and mandatory discounts for medicines policies. See Drug Price Control 39: Presentation at USC, Cebu, March 2014. 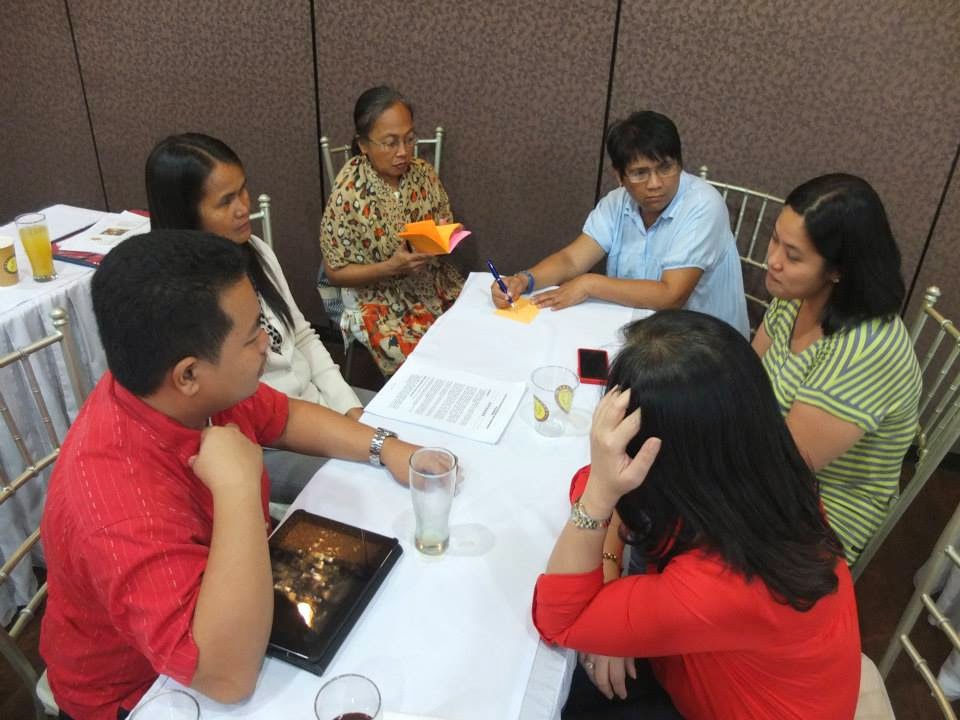 Despite some disagreement on certain health policies with some key members of CHAT, I like the coalition. I am the "odd-man out" in most cases for advocating less government (but not zero government) intervention in many health policies, while majority of member-NGOs support more government involvement. Still, members learn to tolerate such divergence in ideas.

Drug Price Control 35: DOH Procurement Price and Lobbying for Another Price Coercion, June 29, 2013
UHC 19: Health is a Right, Health is a Responsibility, September 19, 2013