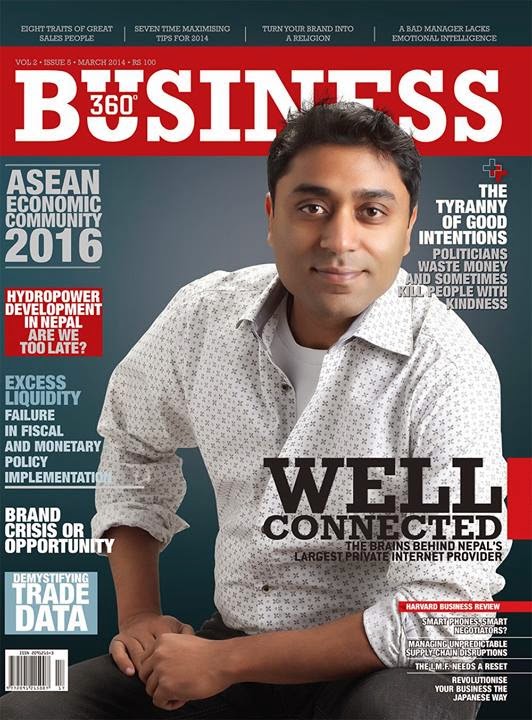 The Association of SouthEast Asian Nations (ASEAN) is composed of 10 countries in East Asia -- Thailand, Myanmar, Laos, Cambodia, Viet Nam, Philippines,  Brunei Darussalam, Indonesia, Malaysia and Singapore. It has a combined population of around 670 million people -- about twice the US population.

The ASEAN Economic Community (AEC) has been envisioned to be a common space to facilitate mobility of goods and people markets of the member-countries. It will officially materialize on December 31, 2015 but since there are hardly any official transactions on a new year’s eve, it will effectively start in January  2016.

Since trade facilitation and liberalization is the cornerstone of the common market, here is some data on the exports performance of ASEAN member countries. Data for its neighbors in North and South Asia are included for comparison purposes. 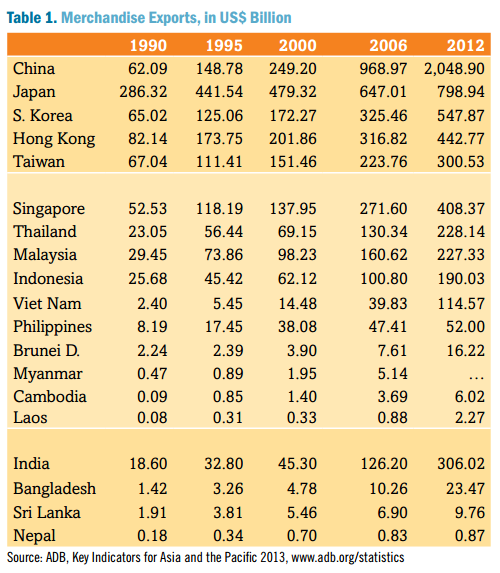 Notice how Vietnam has expanded its exports 21x in just 17 years, from 1995 to 2012. China was also able to expand its exports by more than 13x over the same period. These two countries’ achievements are definitely an object of envy for many other countries and governments.

What some countries miss out in exports of goods, they were able to compensate somehow with high remittances of their nationals who are working abroad. 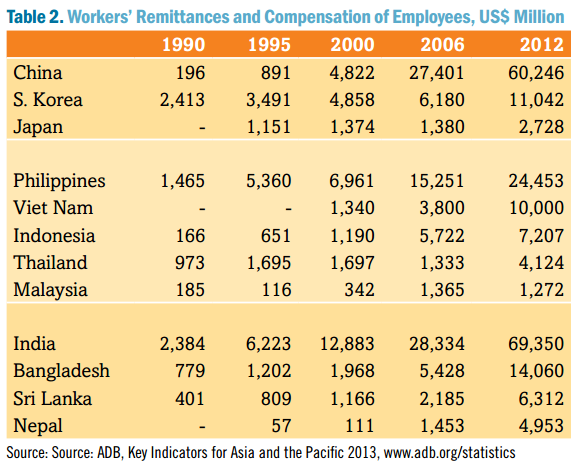 AEC is a useful project for many citizens of the member-countries as it will facilitate further liberalization in trading of goods and services, investments, and accelerate domestic reforms. Compared to the European Union’s common market, AEC is less ambitious and hence, more practical; there will be no monetary union.

The ASEAN Free Trade Area (AFTA) has been effective in promoting intra-ASEAN trade. Movement of people is further facilitated if there is freer flow of goods and commodities across national borders. Many member countries give visa-free entry for travels below 31 days of citizens of other member countries . 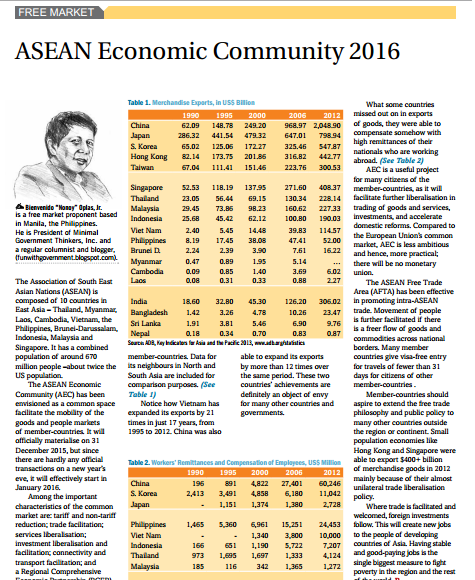 Member countries should aspire to extend the free trade philosophy and public policy to many other countries outside the region or continent. Small population economies Hong Kong and Singapore were able to export $400+ billion of merchandise goods in 2012 mainly because of their almost unilateral trade liberalization policy.

Where trade is facilitated and welcomed, foreign investments follow. And this will create new jobs to the people of developing countries of Asia. Having stable and good-paying jobs for the people is the single biggest important measure to fight poverty in the region and the rest of the world.
--------------