* Note: This is an expanded version compared to the one I originally posted last Thursday. The discussion on game theory below is explained as many readers may not be familiar with this applied math theory used in Economics and other social sciences.

Upon the invitation of a friend, Prof. Frank Largo, who was the Chairman of Economics Department then, University of San Carlos (USC), Cebu City, I spoke at his university in March 2010. I forgot to blog about it here, posting now. 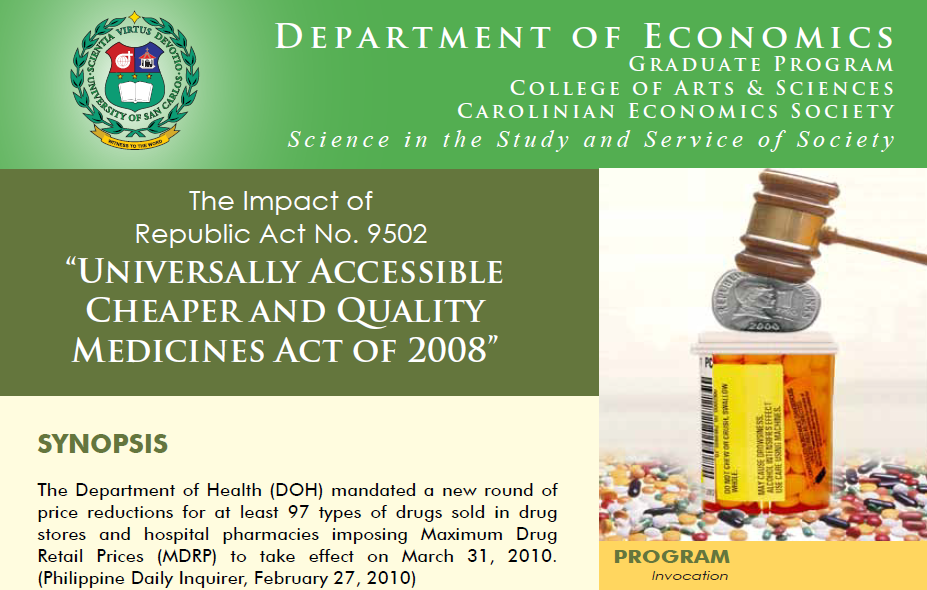 My title was a play of words on right and left. Private property rights can be subverted by leftist pricing policy. 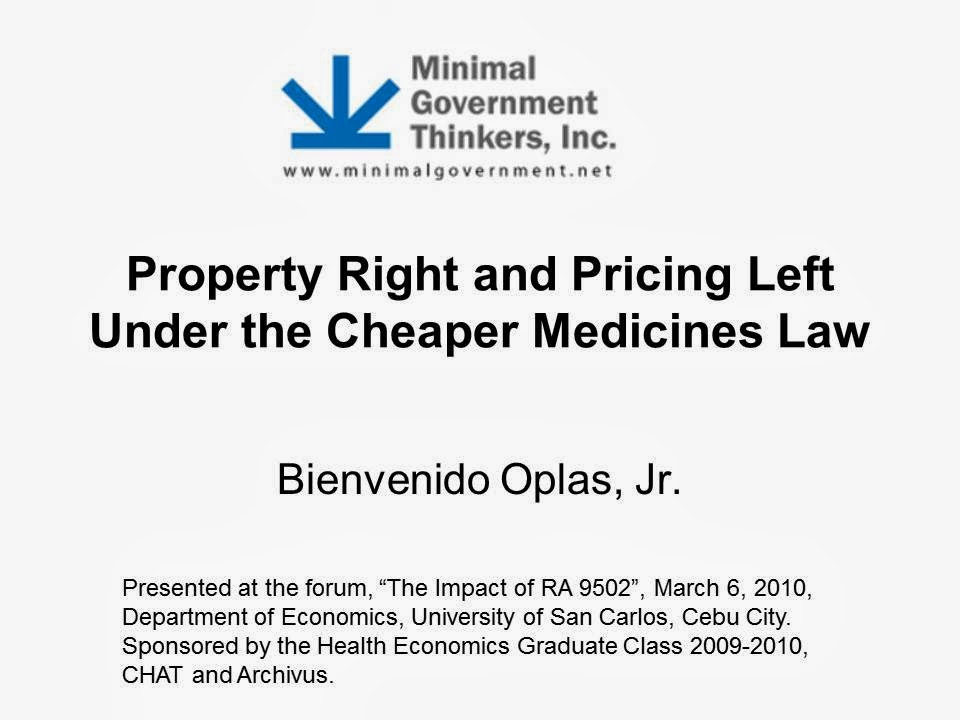 I was one of four speakers then. The three other speakers were (from left) Dr. Sophia Mancao of DOH Region 7, Mr. Juanito Luna of Prosel Pharmaceuticals Inc. in Cebu, and Prof. Yolanda Deliman, Dean of College of Pharmacy, USC. 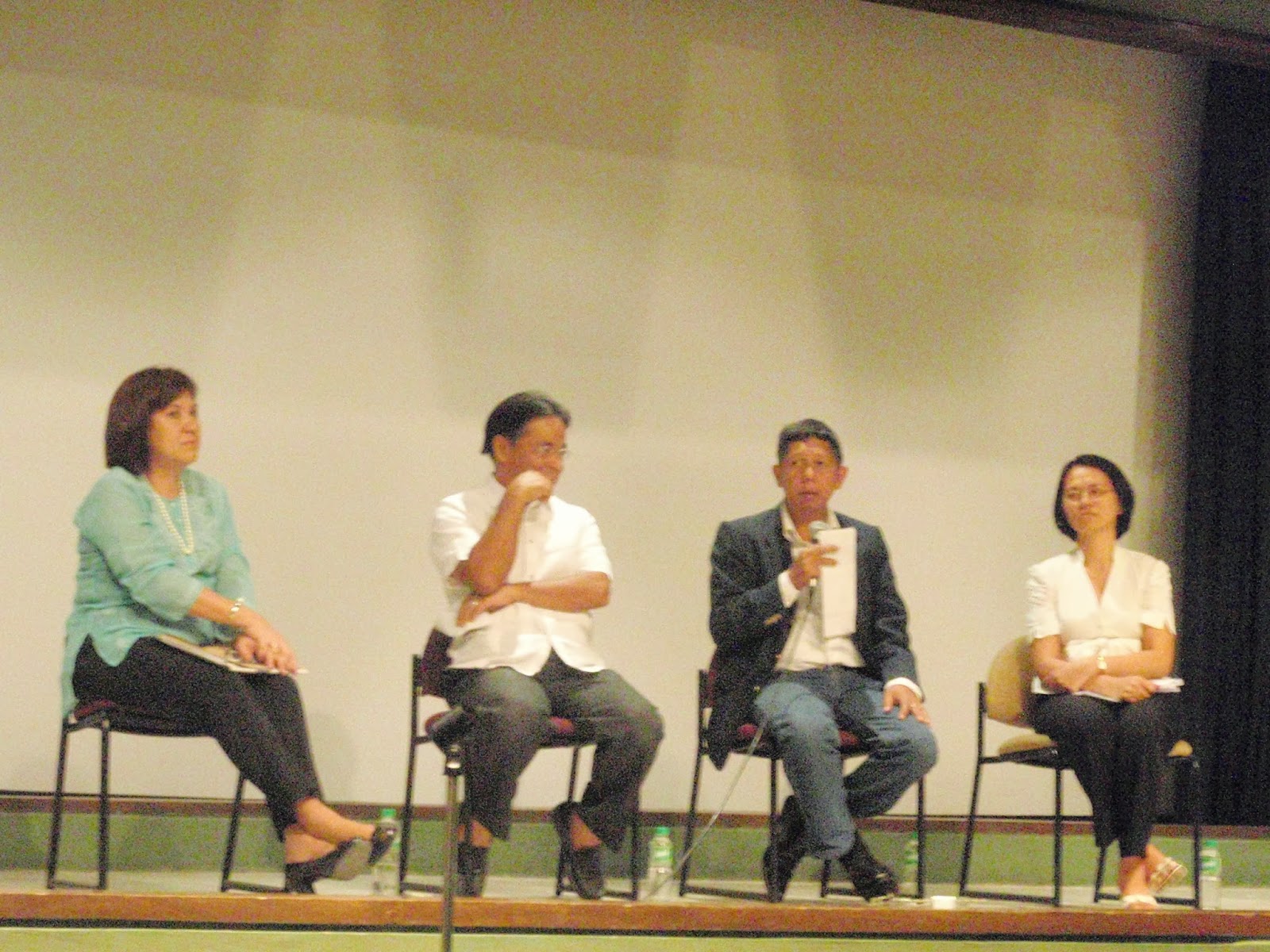 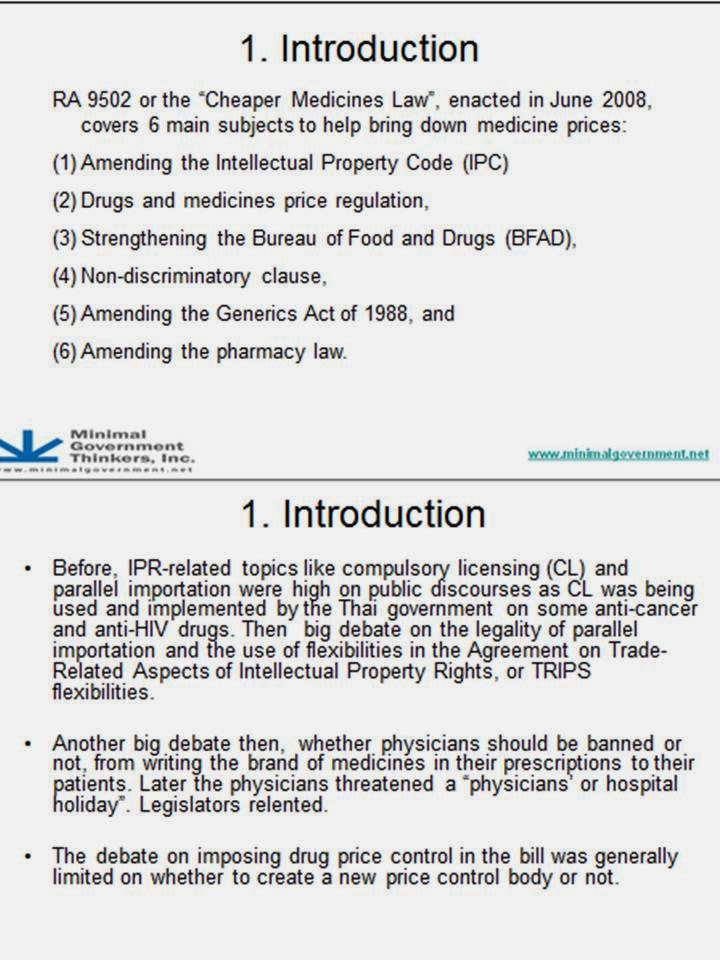 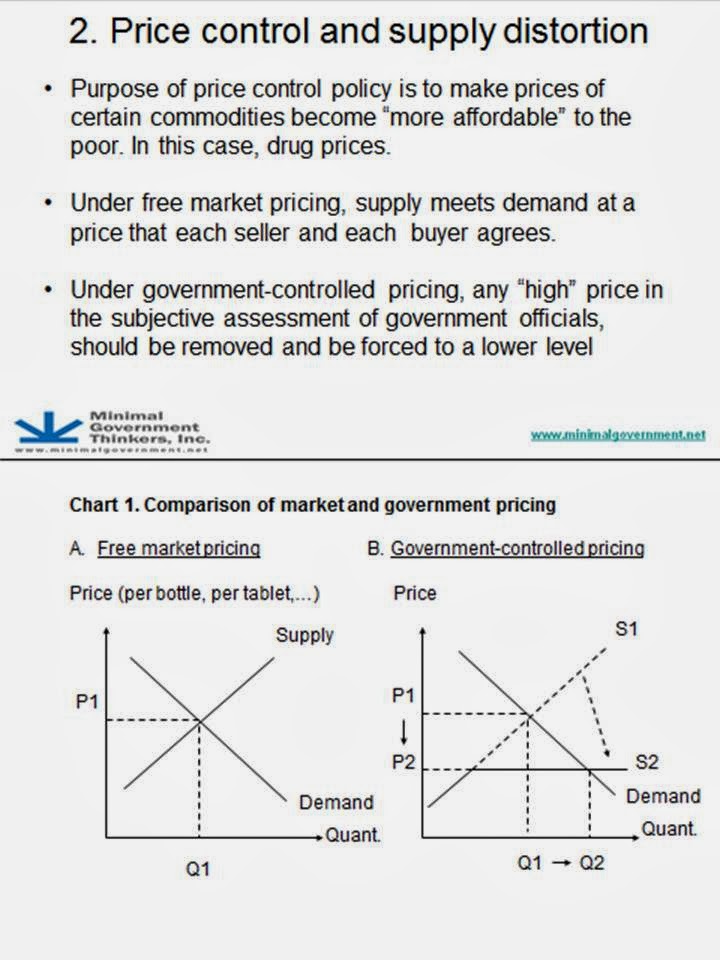 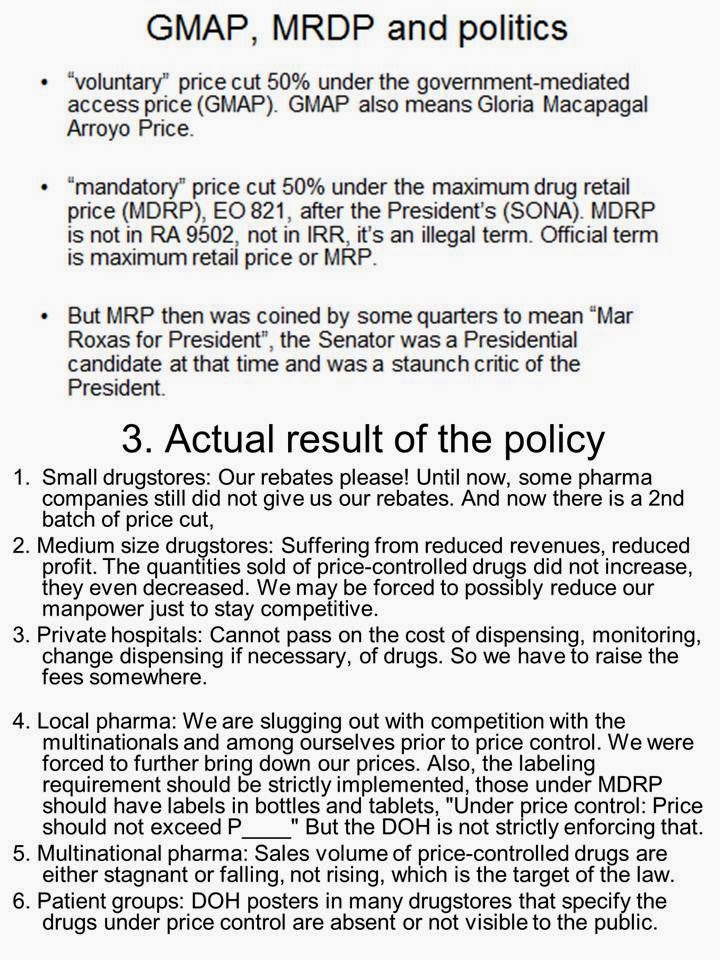 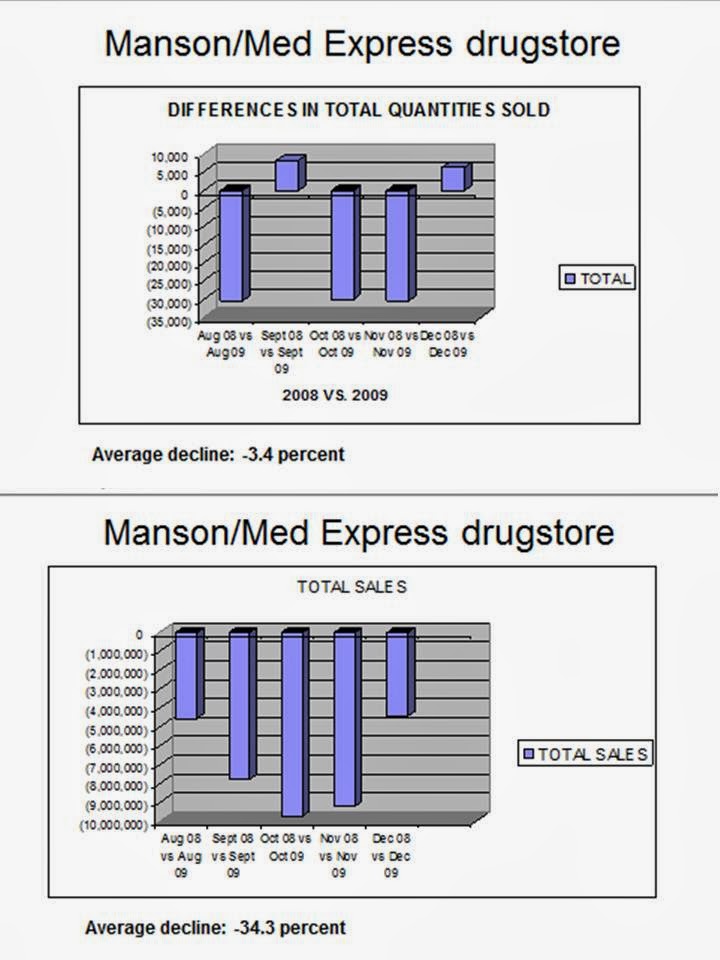 Audience were Pharmacy and Economics majors, I introduced game theory in Econ. Assume there are two players in a particular drug molecule. Player 1 is a multinational (M1) and player 2 is a local (L2) pharmaceutical company. Before the price control order, M1’s price was P20 a tablet and L2’s prices was P12 a tablet. That is, L2’s prices are 40 percent lower than M1”s.

With price control, M1 was forced by the DOH and the President to bring down its price by at least 50 percent, or down to only P10 a tablet. M1 will have 2 options: obey the order (O), or withraw (W1) the product from the market if it means losses for the company.

Now L2 loses its lower-price comparative advantage as M1’s prices are now lower than its  price, and M1 has a “better brand” image in the public being a global player. So L2 will have different options: If M1 chooses O, then L2 will either further cut prices (CP) by say, 50 percent (from P12 to P6 a tablet) or withraw (W2) the product if there is no more allowance to make huge price cut without incurring losses.

If M1 chooses W1, meaning the multinational will withraw its product from the market, then L2 will have 2 options: CP if it anticipates that the product pull out by M1 is only temporary and will choose O later, or retain its price (RP) and get bigger revenues.

An extensive form game can be constructed as follows: 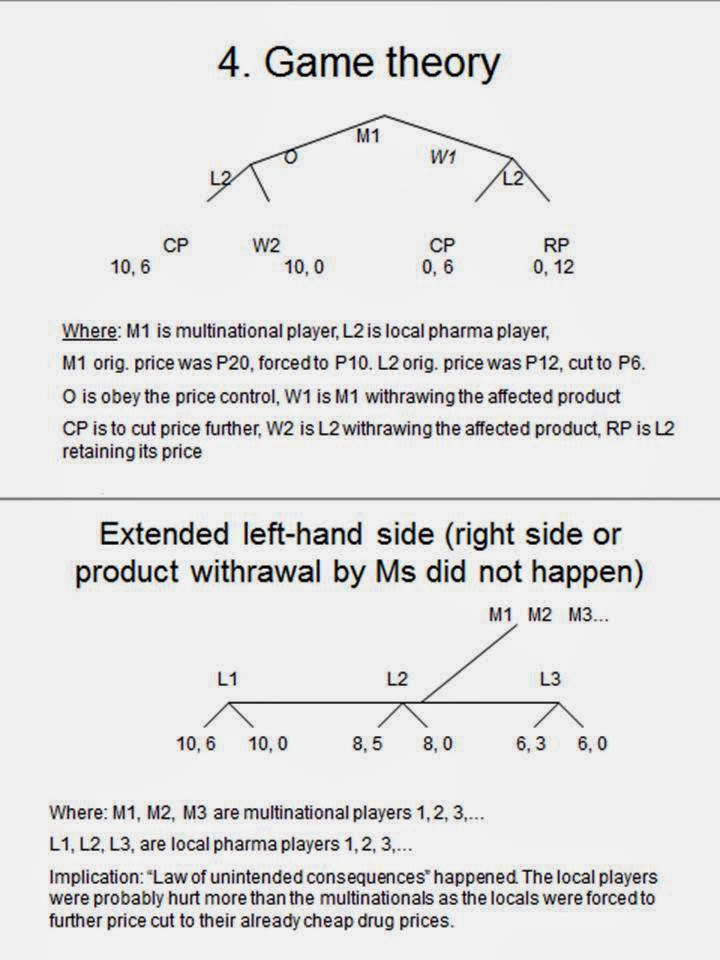 From the data presented above, it seems that the Philippine market went to (10, 6) situation. Very advantageous to the rich and middle class, but disadvantageous to both M1 and L2, and their employees.

Companies M1, M2 and M3 were all affected by the price control and their prices were halved from 20 to 10, from 16 to 8, and from 12 to 6, respectively. Companies L1, L2 and L3 subsequently made further cuts in their prices as a result of the significant price cut by the multinationals.


The market was distributed to (10, 6), (8, 5) and (6, 3) situations but still, actual volume of drugs sold did not significantly increase, as shown by the above drug sales figures.

Did the poor benefit from such downward price spiral? A number of data say that the answer is NO. Because the poor think that P3 is still “unaffordable” for them since they may have to take the tablet 4x a day, or P12 a day.

For those with sentiments that the price control policy should cause pain and losses to the “profit-hungry capitalist multinationals”, the above exercise in game theory says there is a “law of unintended consequences” and that those who were possibly hurt more, are local pharmaceutical players L1, L2, L3 and so on. Unless the said group of people also wanted to see local companies suffer pain and losses as the multinationals. In which case, their goal may be to see the collapse of capitalism in the pharmaceutical industry and government can begin taking over the industry in the form of drug nationalization. 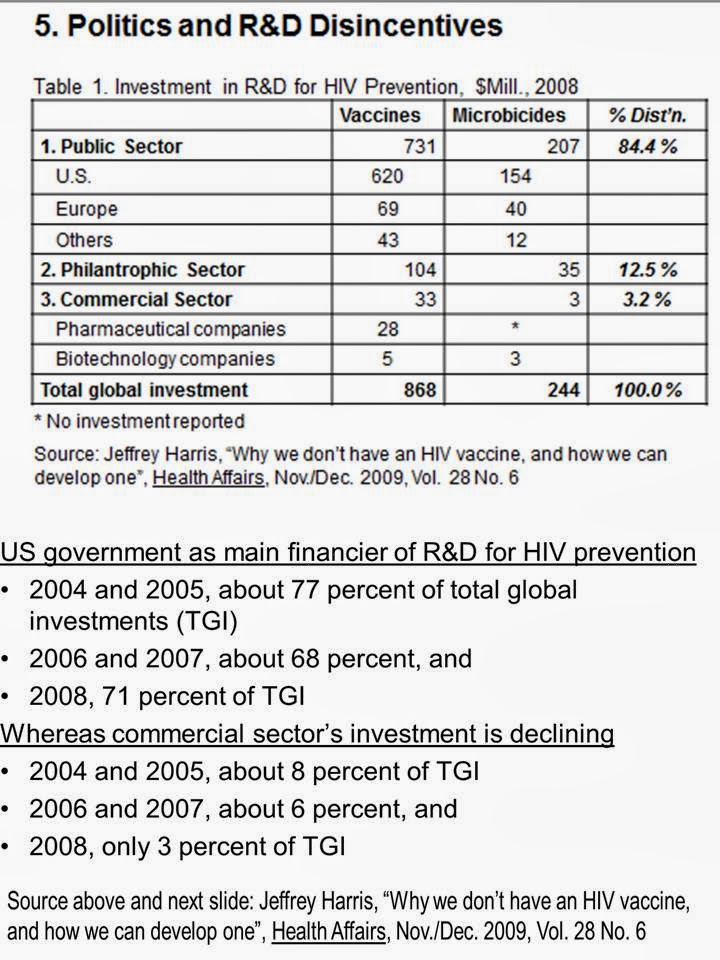 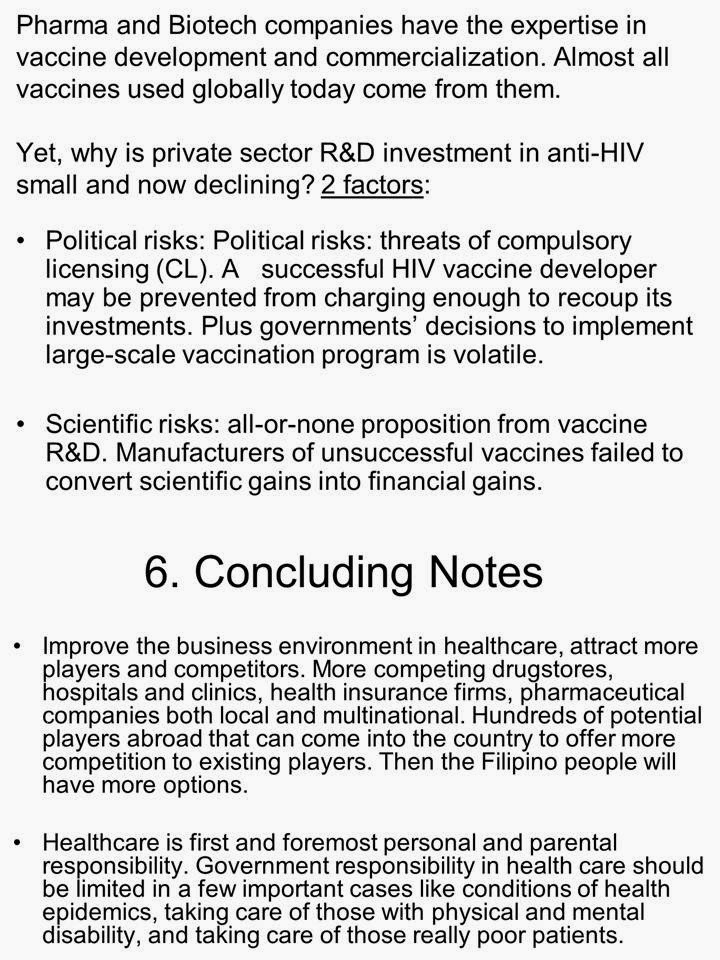 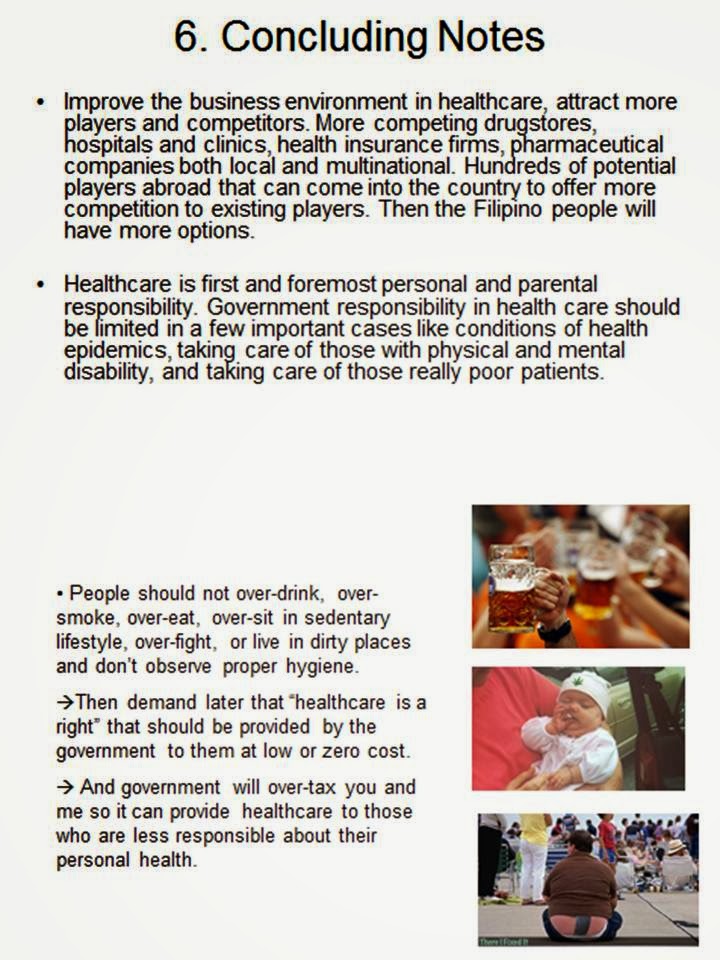 During lunch among the speakers and organizers, the President of the university (4th from left, below) joined us. Frank is 3rd from left, beside me. 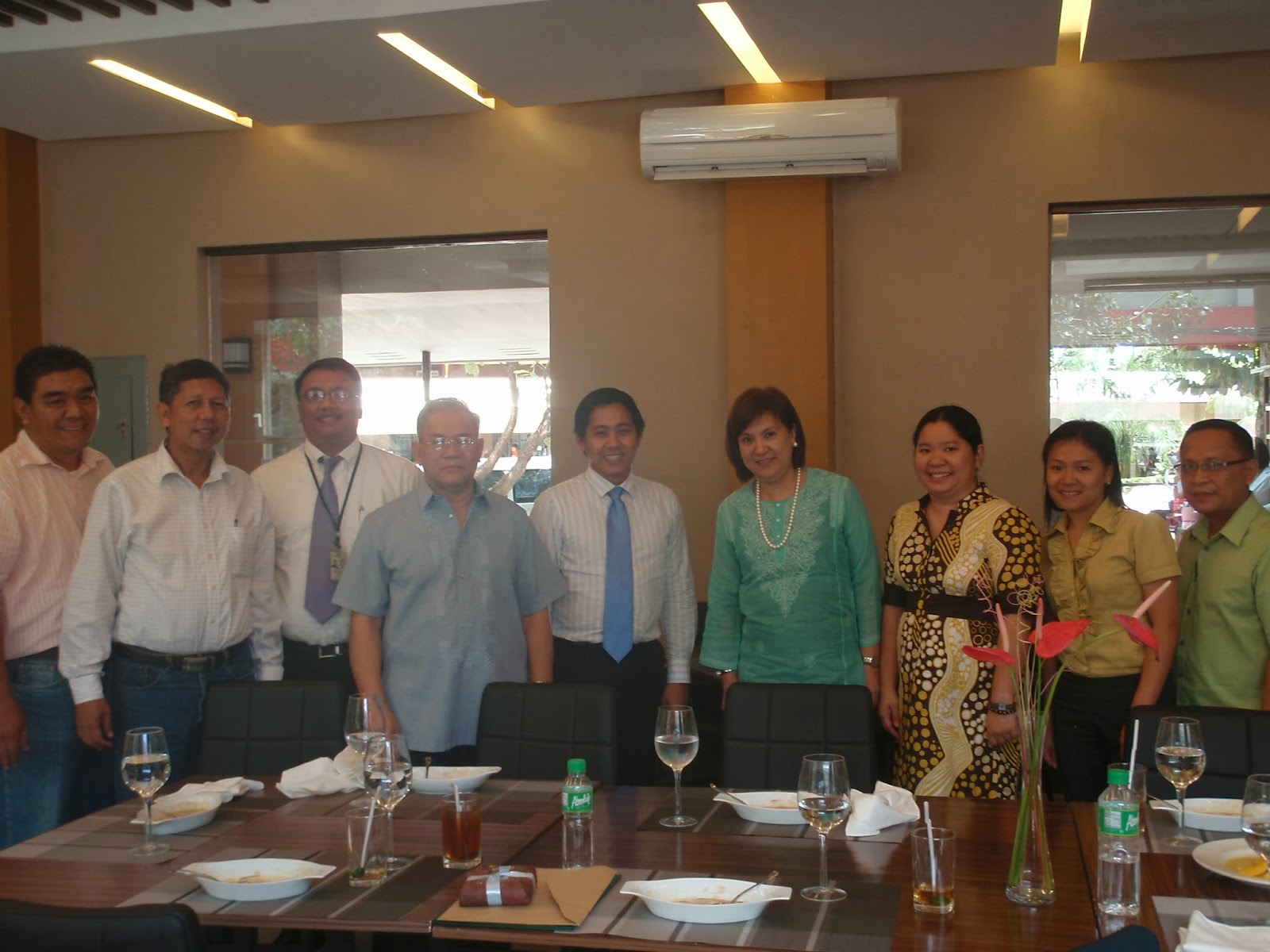 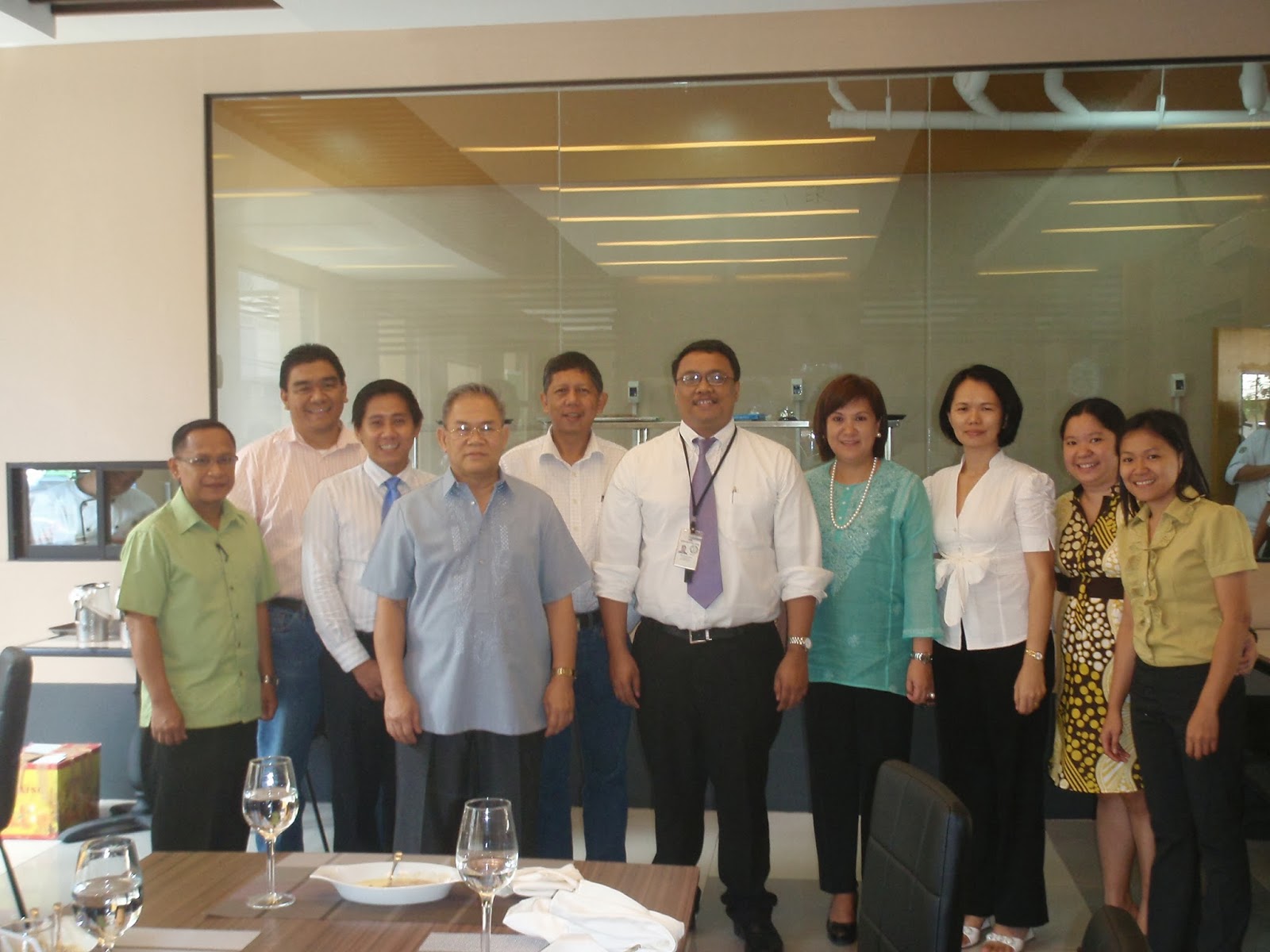